91mobiles.com
Home News Twitter will suspend all accounts that engage in impersonation without declaring ‘parody’
Highlights 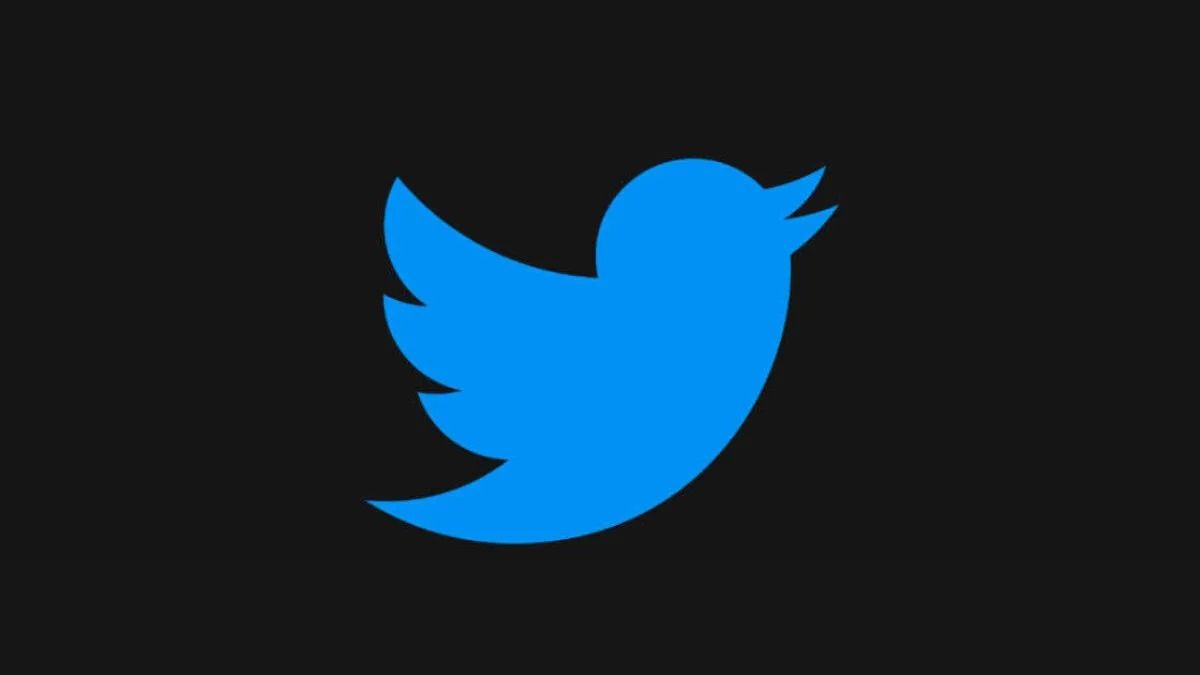 Following a series of radical announcements at Twitter last week, new owner Elon Musk has now declared that any account engaging in impersonation will be suspended, unless it is openly declared ‘parody’ on the platform. This comes after Musk announced that the coveted blue tick, which differentiates original celebrity accounts from those of their imposters, will now be available to anyone to pays $7.99 (regional pricing to vary) for Twitter Blue, the platform’s premium service.

Going forward, any Twitter handles engaging in impersonation without clearly specifying “parody” will be permanently suspended

As seen in the tweet above, Elon has confirmed that the platform won’t spare any handle which is trying to impersonate someone else. The only way out for such accounts will be to have a proper disclosure mentioning that they are a parody account, failing to which will lead to a permanent suspension from the platform. Elon also said that any name change at all would also cause temporary loss of the verified checkmark.

For those unaware, Twitter already had a fairly strong policy towards handling impersonation, but the imposters used to be given a fair warning before suspension. That, however, has changed now, as Twitter is rolling out widespread verification, which could become quite chaotic if everyone got verified and started setting the same username.

Twitter layoffs: Understanding the story so far in 5 points

Elon Musk's Twitter to roll out edit button for all users by November 7th: Report

Musk has had first-hand experience of impersonation as of late, as many (already) verified Twitter handles have renamed themselves as Elon Musk and have even changed their profile pictures to match Musk’s current profile picture. Comedians Kathy Griffin and Sarah Silverman changed their names to Elon Musk in order to prove the flaw in the new verification policies. That, however, soon turned south, as both accounts have been suspended.

Ever since the Twitter acquisition, Musk has constantly been in the news, making several radical changes to the platform which have invited plenty of public backlash. Notably, Musk has begun a mass layoff of almost half of the Twitter workforce to cut costs. He was sued in a San Francisco court for firing without severance, but has now announced that all laid-off employees will be getting three months’ salary.