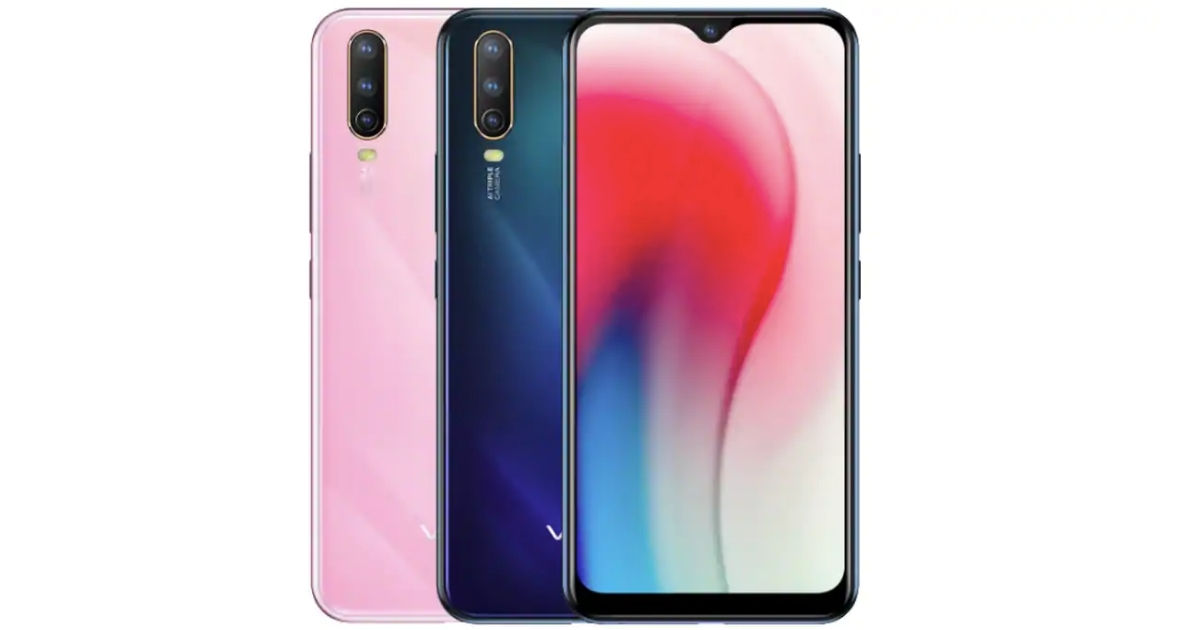 “The India launch for the Vivo Y3 should happen soon, but dates haven’t been announced yet”

Another new mid-range smartphone has joined the list of phones featuring triple-rear cameras, which are becoming increasingly common nowadays. The latest phone comes from Vivo and is called Vivo Y3. The specifications of this device had recently leaked online, but now the Chinese company has officially launched the product and confirmed the details via an e-commerce listing in its home country. 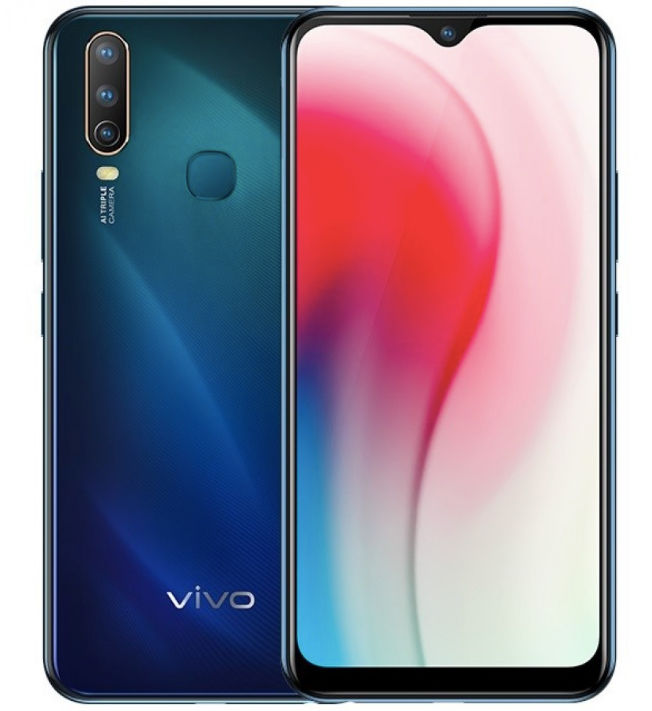 The Vivo Y3 price as per a JD.com listing is RMB 1,498. That’s about Rs 15,000 in Indian currency. The device comes with 4GB RAM and 128GB of onboard storage. It is available in three colour options: Peach Pink, Ink Blue and Peacock Blue. We expect the Y3 to be released in India very soon.

As mentioned earlier, the Vivo Y3 is a mid-range smartphone, powered by the MediaTek Helio P35 chipset. The phone is available in only configuration – 4GB RAM and 128GB storage; the internal storage can be expanded via a microSD card. The front of the device houses a 6.35-inch HD+ display with a tiny notch at the top and an aspect ratio of 19.3:9. According to Vivo, the phone offers 89 percent screen-to-body ratio. The back of the phone features a gradient finish which gives it an attractive look, although it isn’t glass.

The main attraction of this phone is the triple-rear camera setup. The vertically placed camera setup consists of a primary 13-megapixel sensor, an 8-megapixel ultra-wide sensor with 120-degree field of view, and a 2-megapixel depth unit. For selfies, the notch houses a 16-megapixel sensor; the front camera is also used for face unlock. The phone also features a fingerprint scanner at the back. It features a 3.5mm headphone jack, but charging/ data transfer is done via microUSB port. A 5,000mAh battery, with support for 18W fast charging, keeps the lights on. As for software, the Vivo Y3 runs Android Pie based FunTouch OS 9.