Home News WhatsApp to get ‘create your own stickers’ feature soon, spotted in beta
Highlights 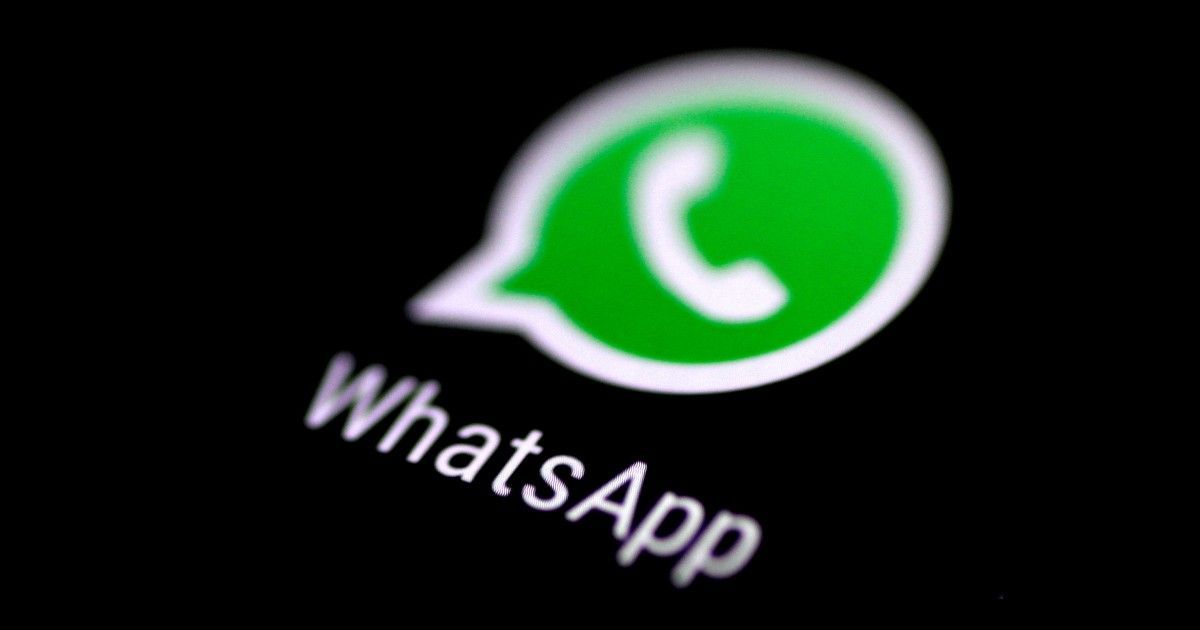 WhatsApp is apparently working on allowing users to create their own stickers, 91mobiles has exclusively learned from noted tipster Mukul Sharma. The feature has been spotted in the beta version of WhatsApp and is expected to roll out to everyone in the next few weeks. Additionally, we have also managed to get a screenshot of the feature that shows “create” text and a ‘+’ icon. We speculate this will allow users to upload a picture of their choice and make it a sticker. There could be customised tools to edit the sticker to make it funnier. When this feature would rollout is something that only WhatsApp can tell at the moment. 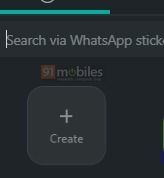 Currently, WhatsApp only allows adding third-party stickers from external apps. This will be an interesting addition to the app to make chats even more expressive. Since the feature is already spotted in the beta version, we can speculate it will make it to the final version very soon. The feature should be first available for Android and later make its way to iOS. The new create icon should be placed in the sticker section beside the available sticker section. We will update you when the feature makes it to the public version soon.

Separately, WhatsApp is reportedly working on increasing the time limit before you can delete messages for everyone in chats. As of now, WhatsApp allows you to delete messages for everyone without 1 hour, 8 minutes, 16 seconds. The time limit is said to be further extended in a future update. The feature is currently in the testing stage and is not available for beta testers as well. It was initially reported the company is working on removing any time limit for message deletion, there seems to be a change in plans. The feature was spotted on WhatsApp Desktop beta 2.2147.4. WhatsApp is working on changing the time limit to 6 days and 8 minutes, which is a significant change.