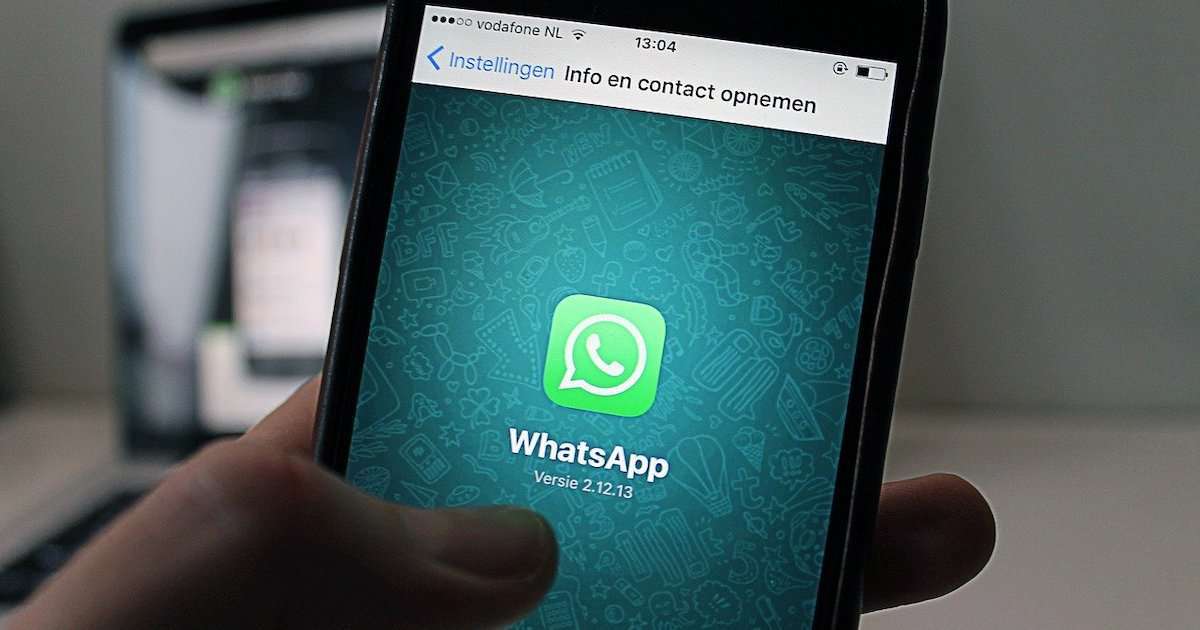 WhatsApp will stop working on smartphones running operating systems older than iOS 9 and Android 4.0.3 in 2021. The messaging platform will become incompatible with older phones soon. That means you’ll have to upgrade to a newer operating system to continue using WhatsApp. This is part of the company’s drive to remove older devices that boot dated operating systems and do not comply with the latest security and updates of the messaging platform. Last year, WhatsApp became incompatible with smartphones running iOS 8 or older and Android phones with 2.3.7 version or older. Here’s a list of smartphones that will not support WhatsApp by the end of this year.

Also read: WhatsApp OTP scam: what is it, how it affects you, and how to protect yourself

These Android phones will run out WhatsApp

Phones that do not have Android 4.0.3 will lose access to WhatsApp. These include models like HTC Desire, LG Optimus Black, Motorola Droid Razr, and Samsung Galaxy S2, among others that were launched around 2012.

Some users may still continue to use WhatsApp on their older smartphones as their operating systems may have received a patch with an update. However, for others, the only option is to dump the old phone and buy a new smartphone altogether provided their handset cannot be upgraded to a newer OS version.

If you don’t know which operating system your Android or iOS smartphone is running, you can head to settings and perform these actions: