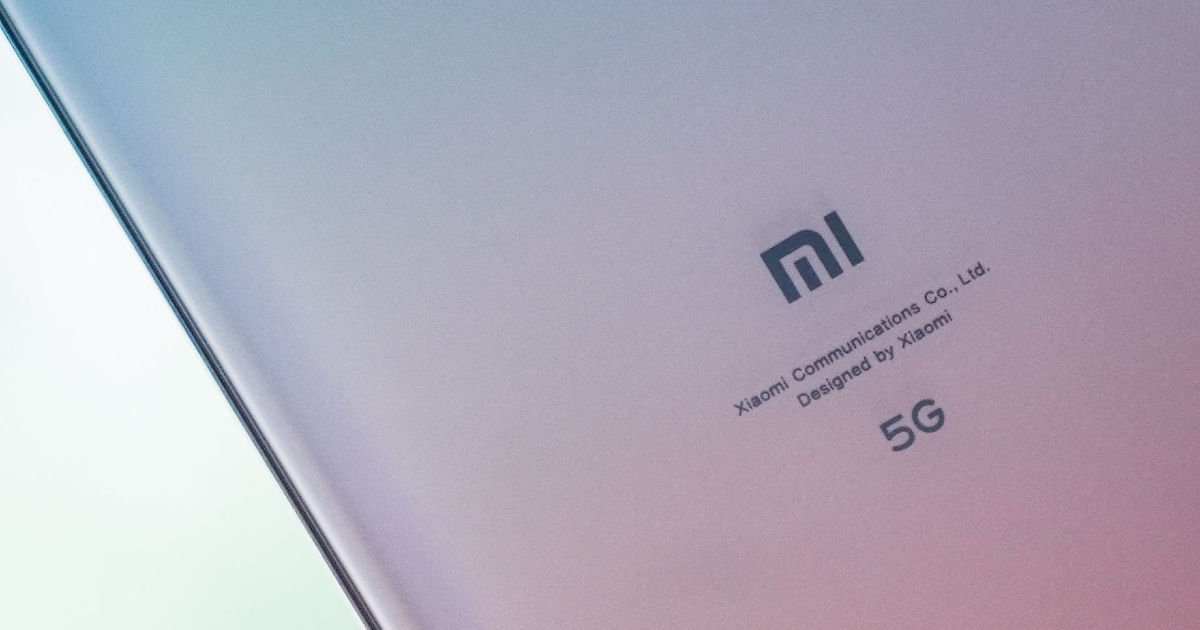 Xiaomi grabbed the world’s number one smartphone brand crown as of June 2021. This comes thanks to the company’s pricing strategy as it offers a phone at every price point, thereby catering to a wide user demographic. The ‘Mi’ brand typically includes premium mid-range phones and flagships, while the Redmi brand includes budget and mid-range products. Now, ten years after launching its first Mi phone, the company is all set to retire the Mi branding. This has already started with the MIX 4 that had been released recently. Xiaomi’s representative confirmed with the folks at XDA that all of its upcoming products will follow the same suit.

Besides smartphones, Xiaomi also sells many products including smart homes, lifestyle, televisions, laptops, smartwatches, scooters, robots, and much more. These products bear Mi branding but that will change for the upcoming products. To recall, Xiaomi launched its first smartphone, the Mi 1 back in 2011 and its specs include a Snapdragon S3 chipset, 4-inch LCD display, 1GB RAM, and MIUI based Android 2.3. 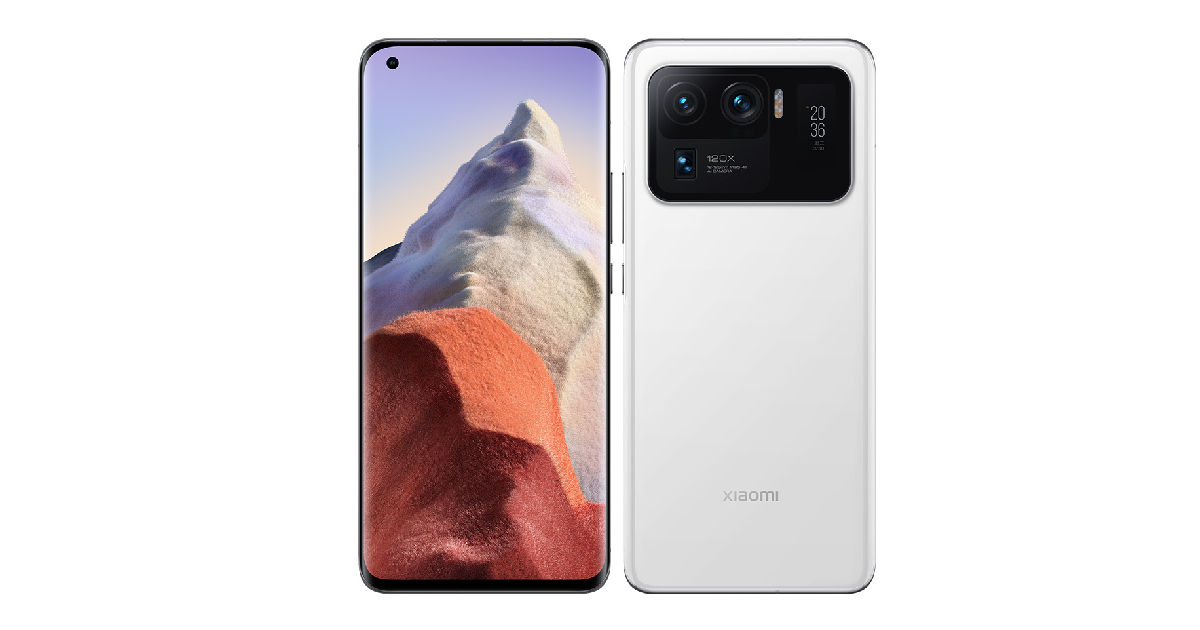 The company then launched a new smartphone in its Mi series every year but were exclusive to China. However, in 2013, Xiaomi appointed Hugo Barra, who was at the time the vice president and product spokesperson for Android. This move led to Xiaomi extend to other global markets like Singapore and India, which played a crucial part in Xiaomi’s global success. The First Xiaomi products to launch outside of China were Mi 3 and Redmi 2. Later, Redmi became the company’s sub-brand and has played a key role in Xiaomi’s global strategy.

Thanks to multiple products in varied price segments and a decline of Huawei due to the US government sanctions, Xiaomi rose to dethrone Apple and Samsung globally. This might have triggered the brand to drop the Mi branding altogether as it wants to users associate itself with the company’s name instead. Most importantly, the company sells its devices in China without the ‘Mi’ branding in the name and it wants to bring its global product naming strategy in line with that. The current Mi, Redmi, and POCO brands under Xiaomi will soon become Xiaomi, Redmi, and POCO.