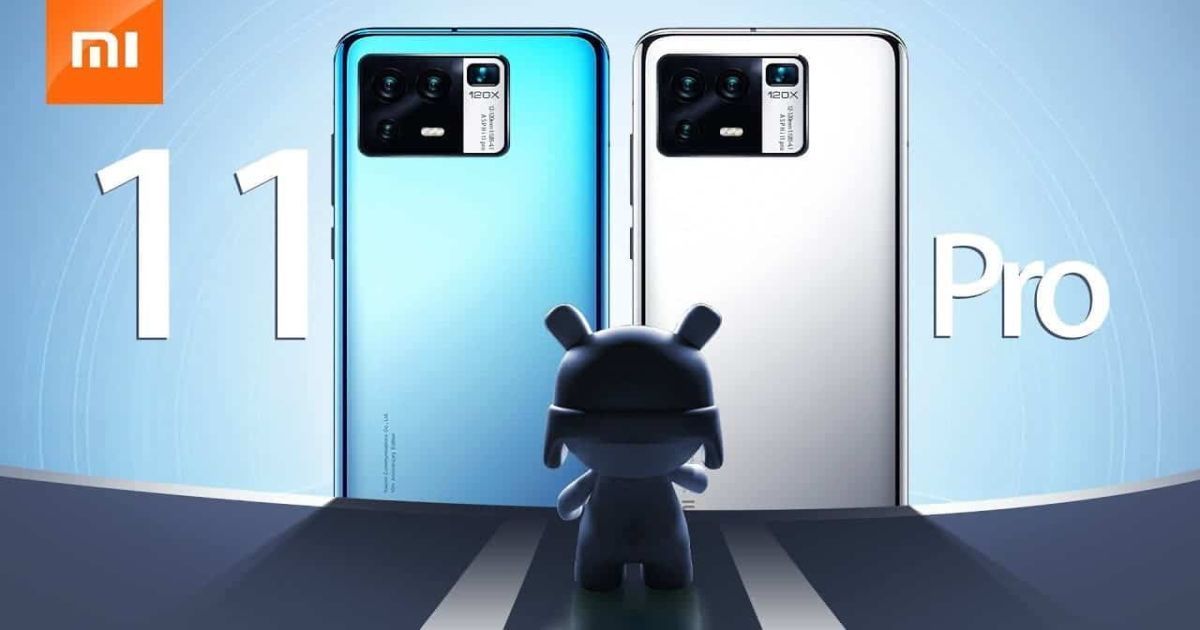 Update: It seems the phone spotted on Geekbench is not the Mi 11 Pro but rather the Redmi K30 Ultra with codename “cezanne”. Tipster Sudhanshu believes a developer changed the model number in the source code to make it look like the Mi 11 Pro.

The Xiaomi M2102K1AC model, possibly the Mi 11 Pro, scores 773 in single-core and 3088 in multi-core scores, which is up there with other flagship devices. In the source code, we found the mention of 2.60GHz clock speed and Mali G-77 MC9 GPU. The chipset mentioned is the MT6889Z, which is the MediaTek Dimensity 1000+ chipset. The Geekbench listing also reveals the phone will come with 8GB RAM and Android 11 OS.

Mi 11 Pro specifications have been leaked on and off for the past few months. In January, it was tipped that the Mi 11 Pro will come with a 5,000mAh battery, 80W wireless charging, and 120W fast charging support. The phone is also tipped to get the same display specs as the Mi 11, which means a 6.8-inch 2K 120Hz AMOLED screen can be expected. Mi 11 Pro launch date is yet to be revealed, but it seems the company could announce the phone later this month. We expected to learn more about the Mi 11 Pro launch, specifications, and price in the coming days.