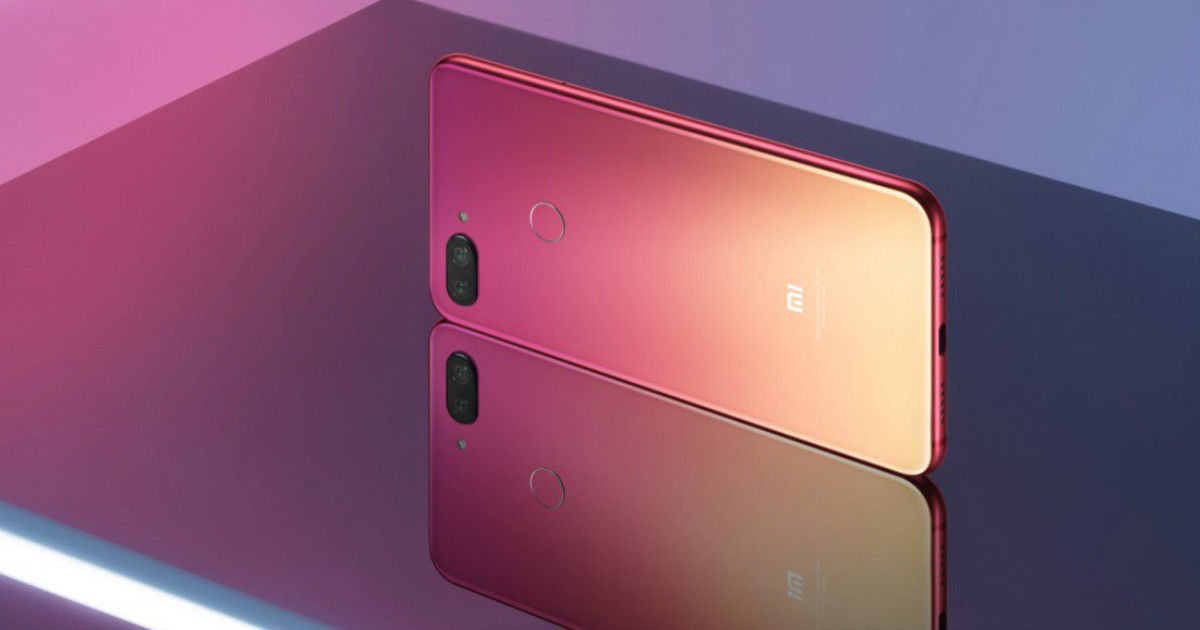 “Mi 9 is said to be Xiaomi’s first phone with triple rear cameras, while Mi MIX 4 will reportedly be its first with a periscope lens for greater optical zoom”

Xiaomi’s upcoming flagship smartphones will be packed with several new features, if you believe a new research note by Hong Kong-based GF Securities. The analysts mentioned some important information regarding the upcoming Mi 9 and Mi MIX 4 smartphones in the research note. It says that Mi 9 will be the company’s first smartphone to sport a triple rear camera setup. Apart from this, Mi MIX 4 is said to feature a periscope lens for greater optical zoom; a periscope lens allows for more zoom without requiring more space in the chassis. 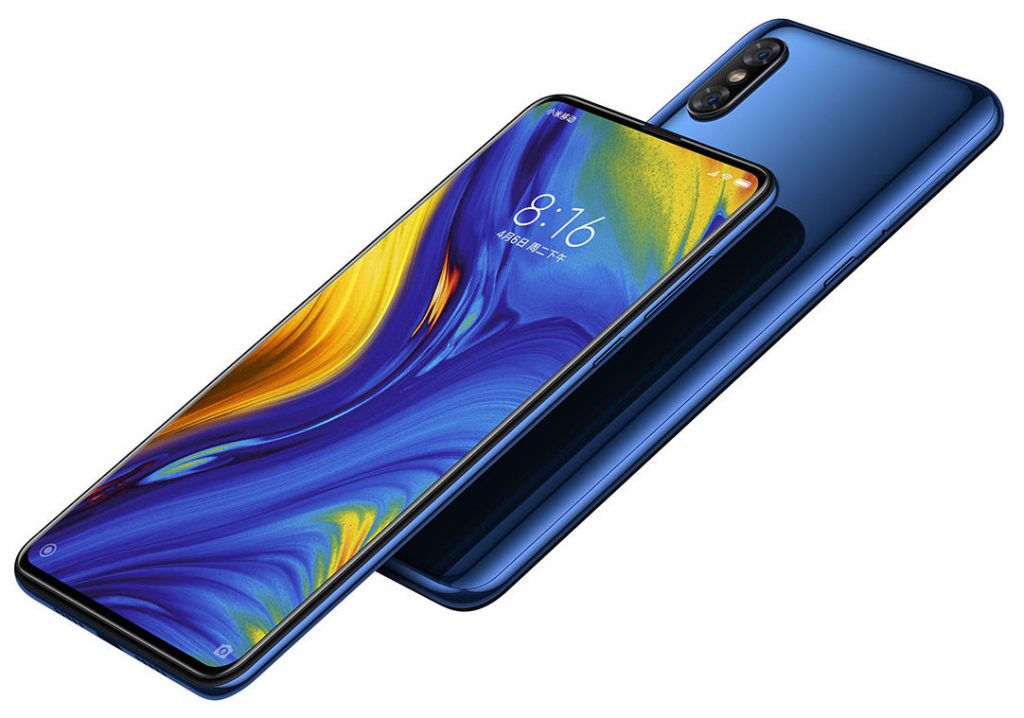 Coming to the basic specifications, both Mi 9 and Mi MIX 4 will be powered by the latest Qualcomm’s Snapdragon 855, the research note says. However, neither will be Xiaomi’s first 5G smartphone. During China Mobile’s annual Partner Conference in Beijing earlier this month, Xiaomi had showcased Mi MIX 3 smartphone with 5G connectivity and Snapdragon X50 modem, which will mark the brand’s foray into the 5G segment. The smartphone will launch in Europe during the first quarter.

Coming back to the 2019 flagships, the research note also mentions that Mi MIX 4 could sport a foldable screen, but Xiaomi still hasn’t decided whether to go with such an experimental technology or not. Regardless, there is little reason for fans in India to get excited as both these smartphone may not arrive here. This is because Xiaomi has seen few takers for its Mi series of premium smartphones in the Indian market, while budget Redmi phones are what got Xiaomi to a respectable position in the country. 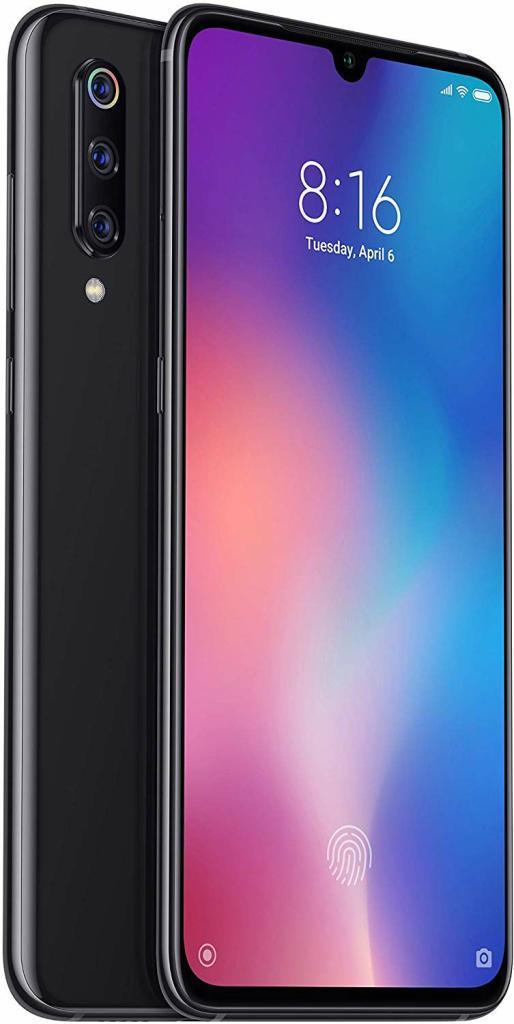 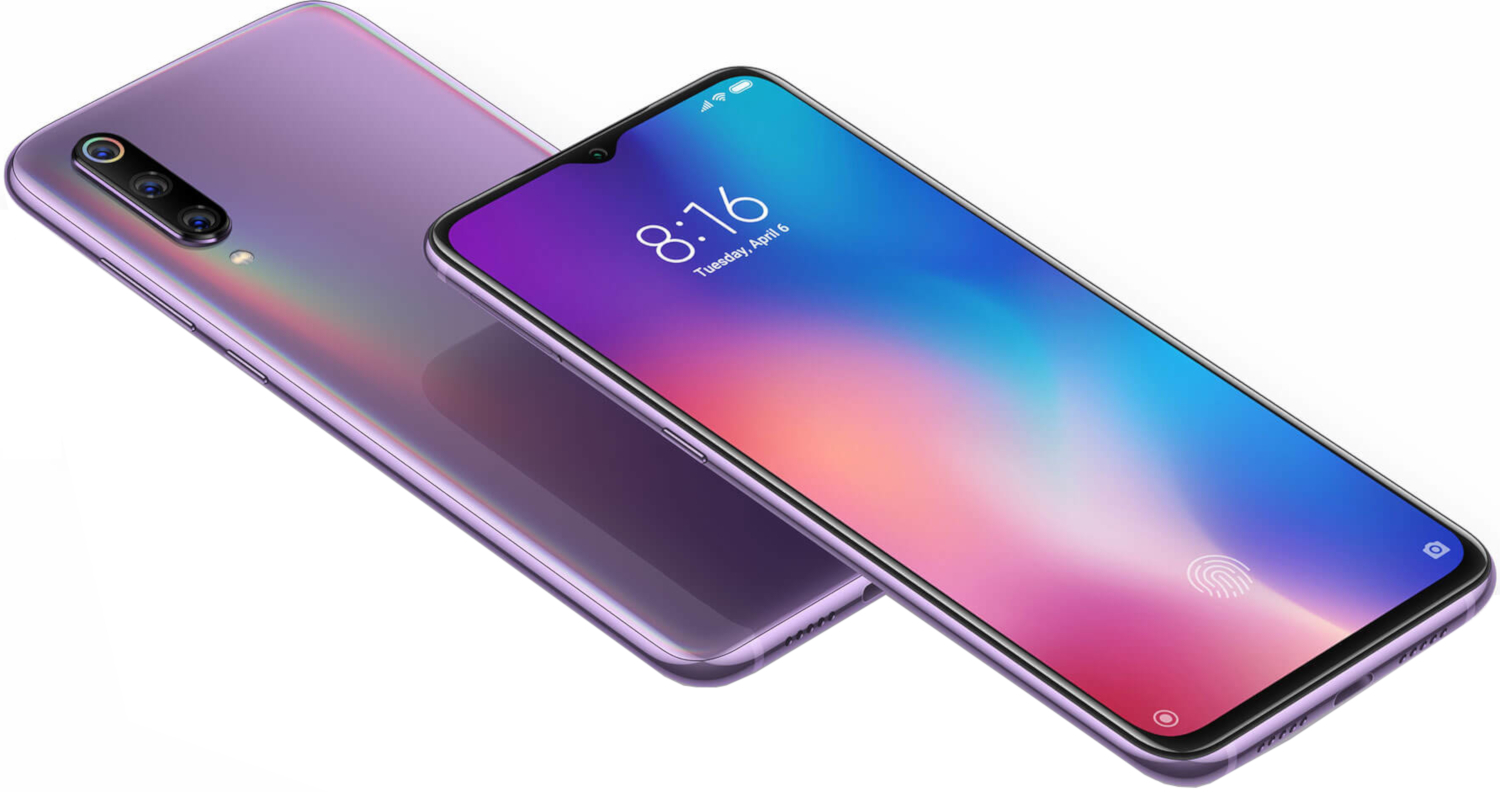 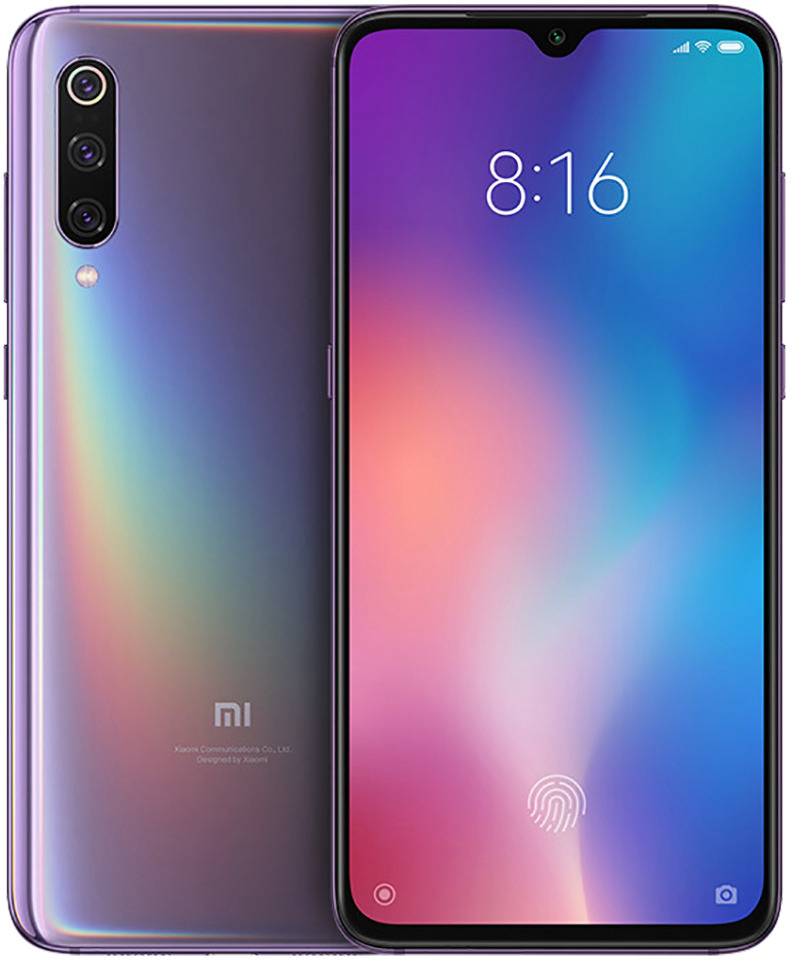 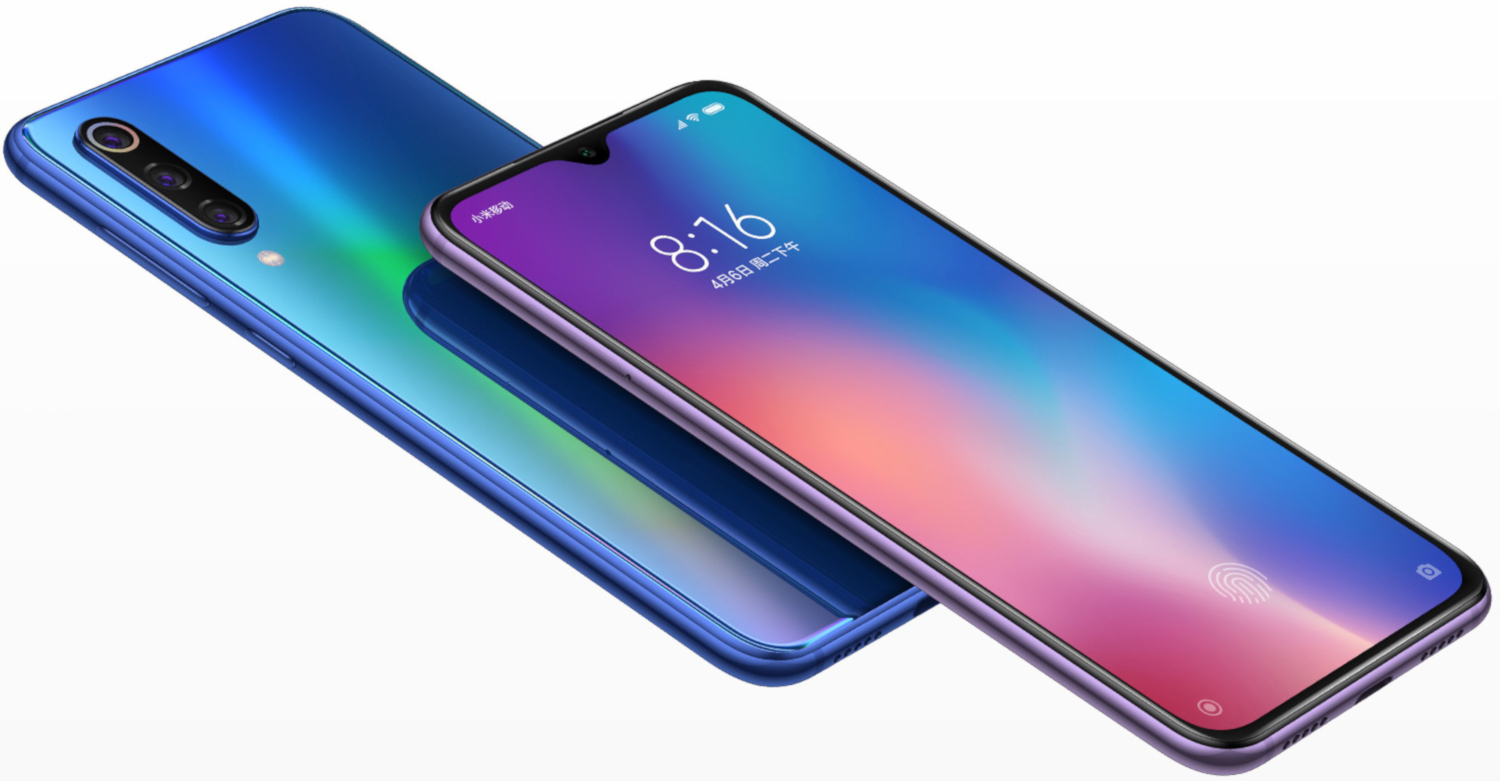