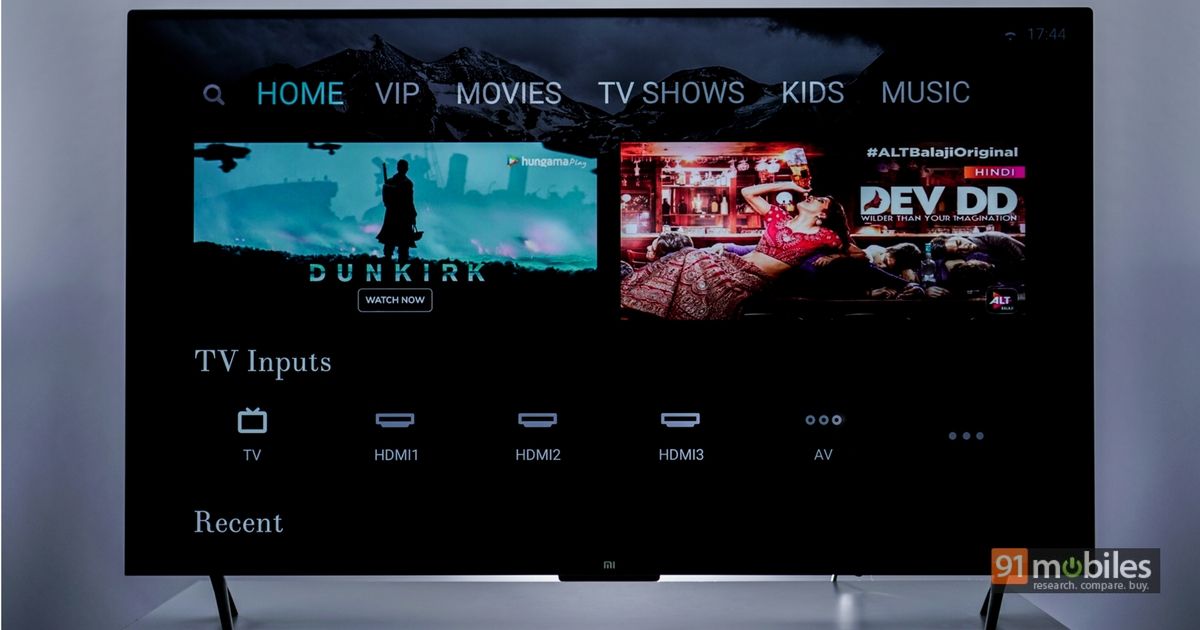 At its first launch event for 2018 in India today, Xiaomi unveiled the Redmi Note 5 (review) and Redmi Note 5 Pro (first impressions) in the country. Apart from this, the brand also launched its Mi TV for the first time in India, in the form of the Mi LED Smart TV 4 (first impressions). The new 55-inch TV from Xiaomi comes with 4K HDR support and has been claimed to be the “world’s thinnest” LED TV, with a thickness of just 4.9mm. 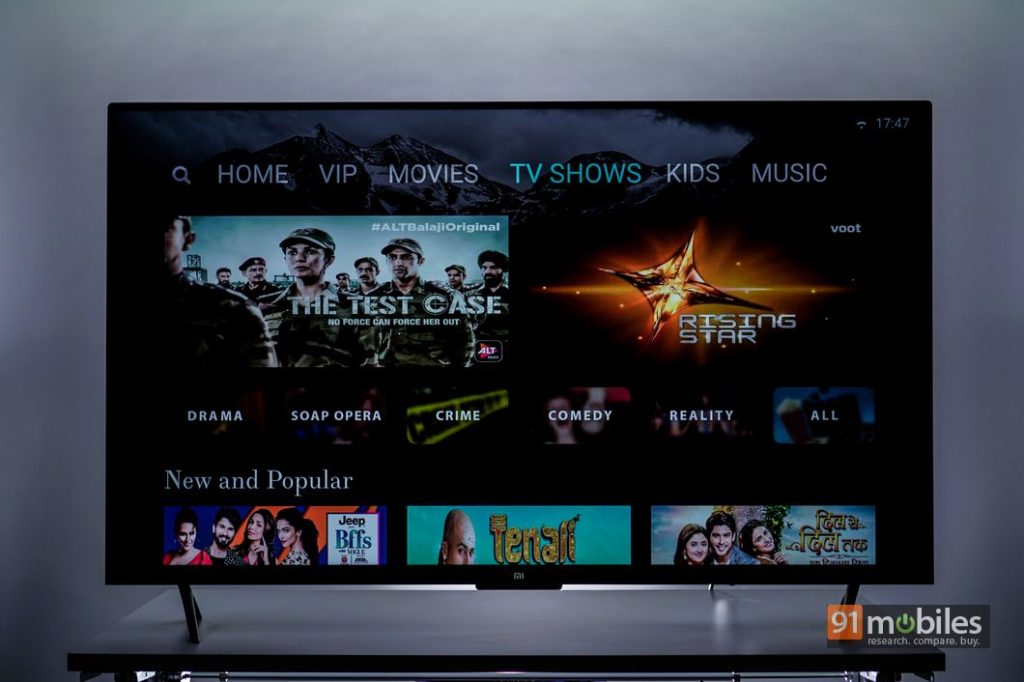 Xiaomi’s new Mi LED Smart TV runs the Android-based PatchWall UI that learns with usage over time and offers personalised recommendations on the basis of the user’s viewing patterns. 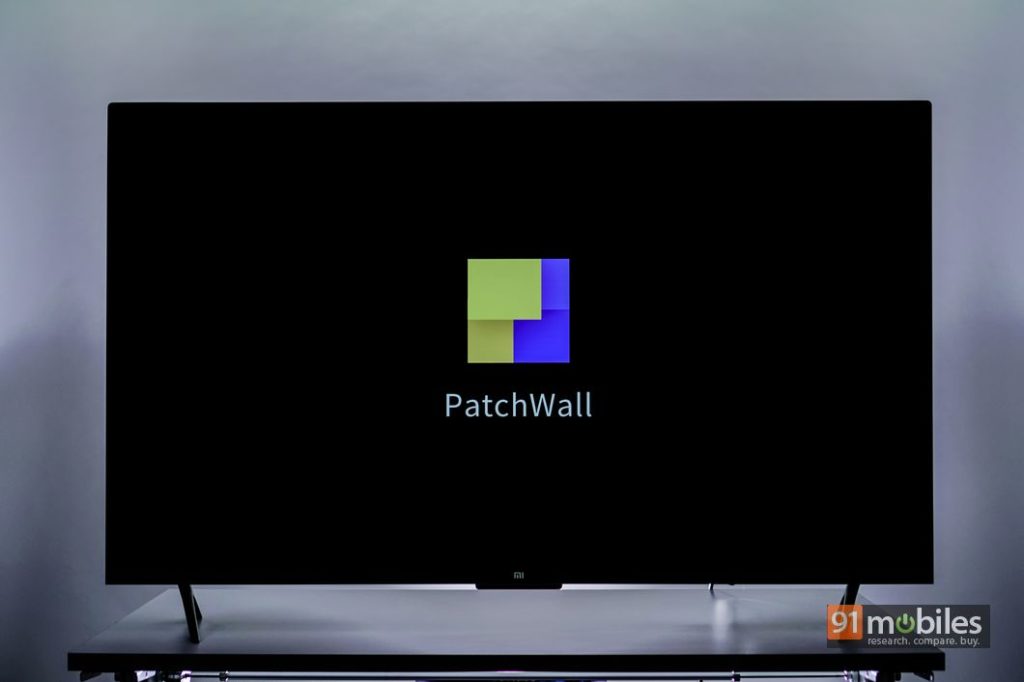 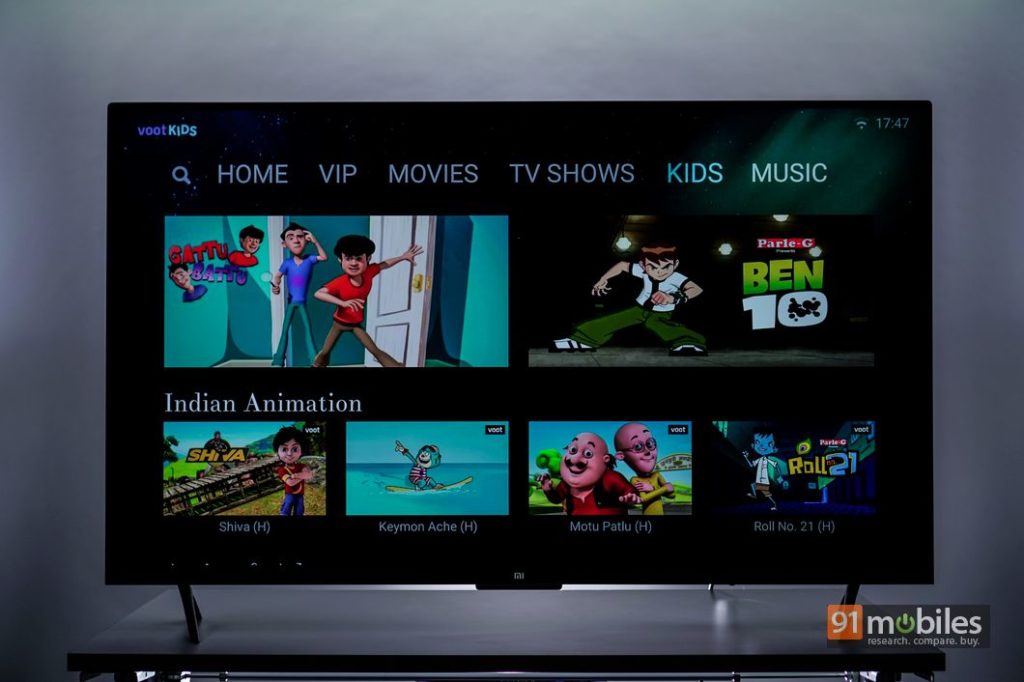 Xiaomi has tied up with various content providers, including Hotstar, Voot, ALTBalaji, Hungama, Voot, SonyLIV, TVF, and Sun NXT for its new TV. The company claims that 5,00,000 hours of content has been made available for the Mi LED TV in India at the time of its launch, and that we can expect tie-ups with other content providers going ahead. The Mi LED Smart TV also integrates set-top box content into its interface, which eliminates the need to use two separate remotes.

The Mi LED Smart TV 4 55-inch has been priced in India at Rs 39,999. As part of the launch offers, Xiaomi is bundling a three-month subscription to Sony Liv and Hungama Play. The brand is also including a free Mi iR cable worth Rs 199, and offering free on-site installation for the TV as well. The Mi LED Smart TV 4 will be available at Mi.com, Mi Homes and Flipkart starting February 22nd.