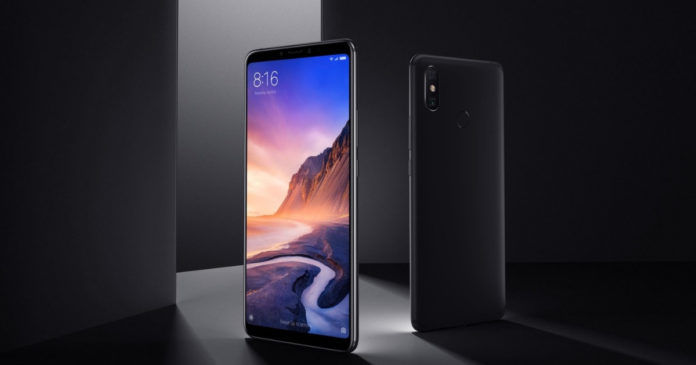 The Xiaomi Mi Max 3, which comes as a successor to the Mi Max 2 (review) was launched in China earlier this year in July. The smartphone is the first in the Mi Max series to come with a taller 18:9 display, fast charging, dual rear cameras, and AI capabilities. Now, if the latest tweet by the phonemaker in India is any indication, the newest phablet might soon land in the country.

Something really BIG is coming your way! pic.twitter.com/yNbUc2cmDh

The latest tweet from the brand shows the Mi Max 2 in the image. The text accompanying the image reads, “Something really BIG is coming your way!” It doesn’t take a genius to figure that Xiaomi is hinting at the launch of Mi Max 3 in India. However, the tweet doesn’t reveal other details like the date of launch and the pricing. Since the smartphone has already been launched in China, we know all details about it. It remains to be seen whether the handset maker launches both 4GB + 64GB and 6GB + 128GB configurations in India or one of them. 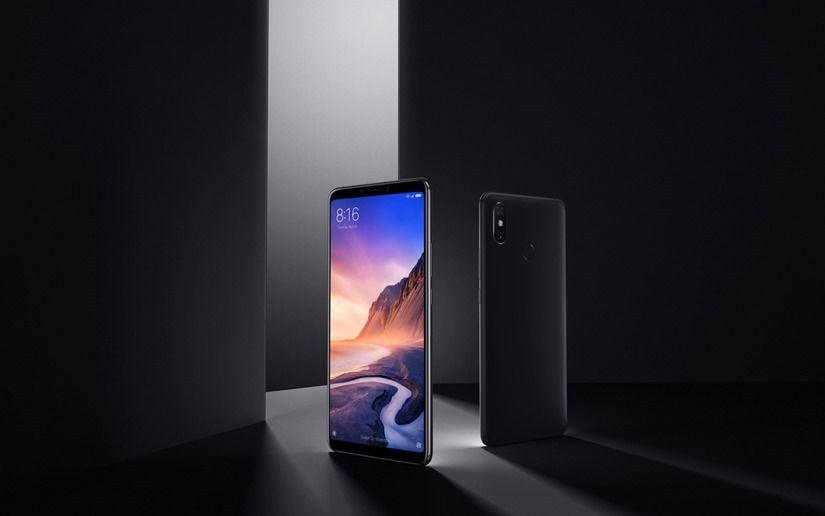 To recap on the spec sheet, the Xiaomi Mi Max 3 comes with a 6.9-inch FHD+ IPS LCD display featuring minimal bezels all around. Driving the performance of the handset is a 1.8GHz octa-core Qualcomm Snapdragon 636 SoC, accompanied by an Adreno 509 GPU. In the imaging department, the smartphone comes with a dual camera module on the rear panel, comprising of a 12-megapixel primary shooter, accompanied by a 5-megapixel secondary snapper. The dual camera module is loaded with features like Dual PD focus, an LED flash, and AI features. For selfies, you get an 8-megapixel camera. The Xiaomi Mi Max 3 boots Android 8.1 Oreo-based MIUI out of the box and is powered by a 5,500mAh battery.

The brand is offering the Mi Max 3 in three hues in China – Meteorite Black, Dream Gold and Dark Blue. The base variant has been priced at RMB 1,699 (~Rs 17,300), whereas, the top end model will set you back by RMB 1,999 (~Rs 20,400). We will bring you the Indian pricing and availability whenever the brand announces the, so stay tuned.