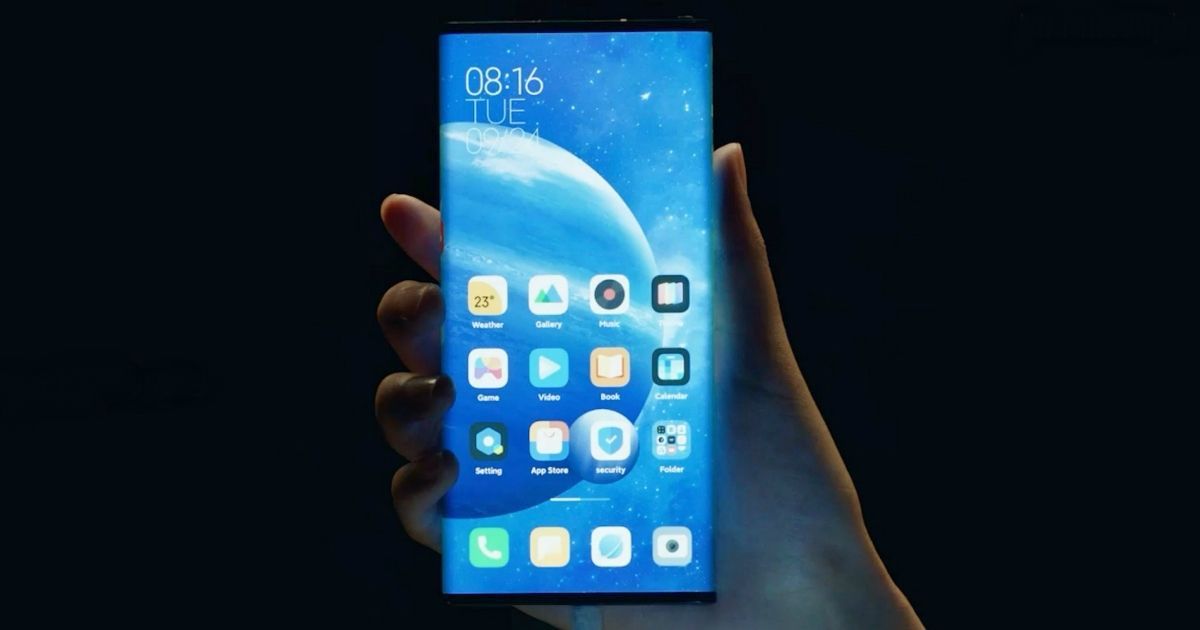 Mi MIX 4 and Mi Note 11 launch can be expected this year if a new leak is anything to go by. Xiaomi could be working on the Mi MIX 3 successor, as per a leaked HTML code from the company’s official MIUI website. Tipster Mukul Sharma has found references of one or more unannounced Xiaomi smartphones as well as MIUI 13. The second phone that was found in the website’s HTML code is the Mi Note 11. This would succeed the Mi 11 flagship phone that was recently launched. Mi MIX 4 and Mi Note 11 specifications are still under wraps, but it will be interesting to see what the devices have to offer. The MIX-series of smartphones typically show off futuristic designs and world-first features.

It is possible that Xiaomi may be working on the Mi MIX 4 smartphone as we haven’t really had a true successor in the Mi MIX series. Of course, the company did showcase the Mi MIX Alpha with a wraparound display as a concept phone but never launched it. If the code used on the website does refer to an upcoming MIX smartphone, then we may see a new device that should be commercially available. The Mi MIX 4 could feature a flexible screen, an under-display front camera, and blazing fast wired as well as wireless charging technology.

The company could also launch a new Note-series phone this year, which could be called the Mi Note 11. This phone could come with a larger screen compared to the current Mi 11 flagship and include other features as well. However, it is also likely that Xiaomi has used these keywords to attract those who search for these devices. We will not really know until the company makes any official announcement, or if we get more leaks. Also referenced on the website is the next version of MIUI, which is of course in development. It will be based on Android 11 and get several new features, design changes, and more.