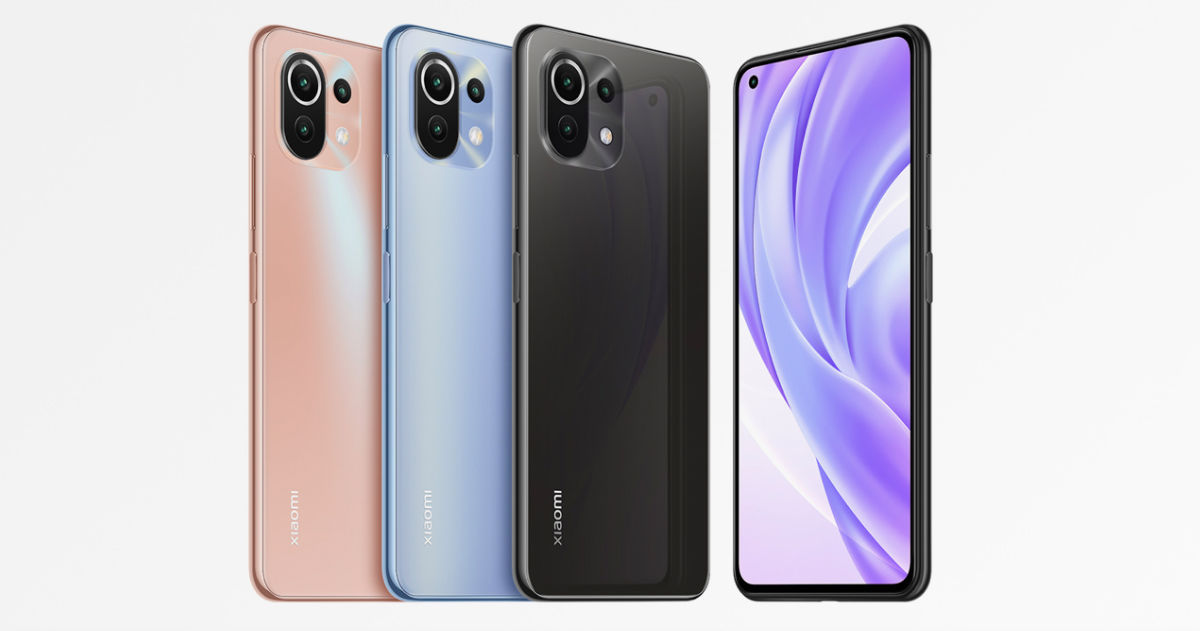 Just earlier this month, the quarterly report from Canalys revealed that Xiaomi overtook Apple during the Q2 2021 (Apr-Jun) in global smartphone shipments. Now, the latest report from IDC has reiterated that the Chinese brand managed to get past Apple during the last quarter and now sits at the second position from the top with a market share of 16.9 percent, up from 10.3 percent in the same quarter last year. As per the report, Xiaomi managed to ship a total of 53.1 million smartphone units worldwide in Q2 2021, a significant growth compared to Q2 2020 where Xiaomi managed to ship 28.5 million units.

Samsung managed to retain its top spot on the list and while the South Korean brand managed to increase its shipment numbers from 54 million in Q2 2020 to 59 million in Q2 2021, its market share reduced from 19.5 percent in the same quarter last year to 18.8 percent in Q2 2021. Apple also managed to increase its shipments, from 37.6 million units in Q2 2020 to 44.2 million units in Q2 2021, and the market share for the Cupertino-based brand also increased from 13.6 percent to 14.1 percent during the same time period.

It is worth noting that the average selling price for Apple is considerably higher than both Samsung and Xiaomi, so the actual market position for the US-based brand is still fairly comfortable. IDC has pointed out the reason behind Xiaomi and other companies gaining market share during the last quarter saying, “With Huawei shipments continuing to decline and the recent announcement that LG is exiting the smartphone business, market share is up for grabs. This resulted in some significant shifts in the market positions of the remaining companies.“