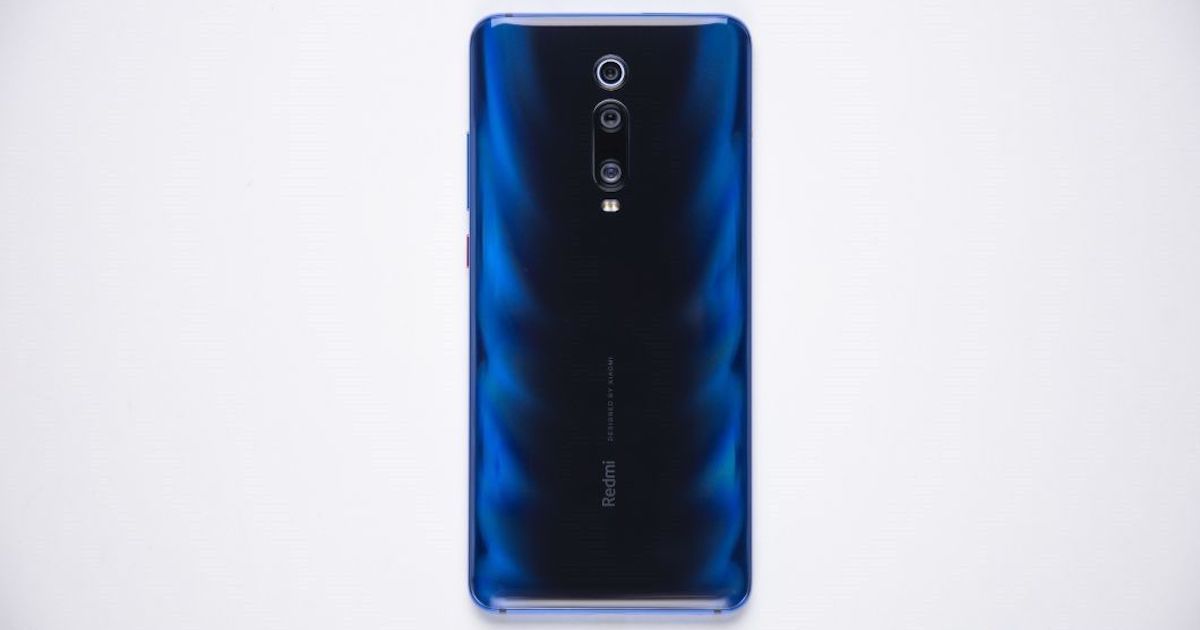 Xiaomi has announced a permanent price cut on a bunch of smartphones that include the Redmi K20, K20 Pro, Note 7 Pro, Redmi Go, and Mi A3, 91mobiles has learned from sources in offline retail chains. The price cuts on these Xiaomi phones are effective, starting from January 23rd. The new reduced prices on these Redmi and Mi smartphones will be available via retail stores across the country. The price cuts are also reflecting online channels such as Mi.com and Flipkart. Let’s have a look at how much of a price reduction the aforementioned devices have received and what their new prices are.

Redmi K20 Pro to be discontinued this month, but it will still be available in India