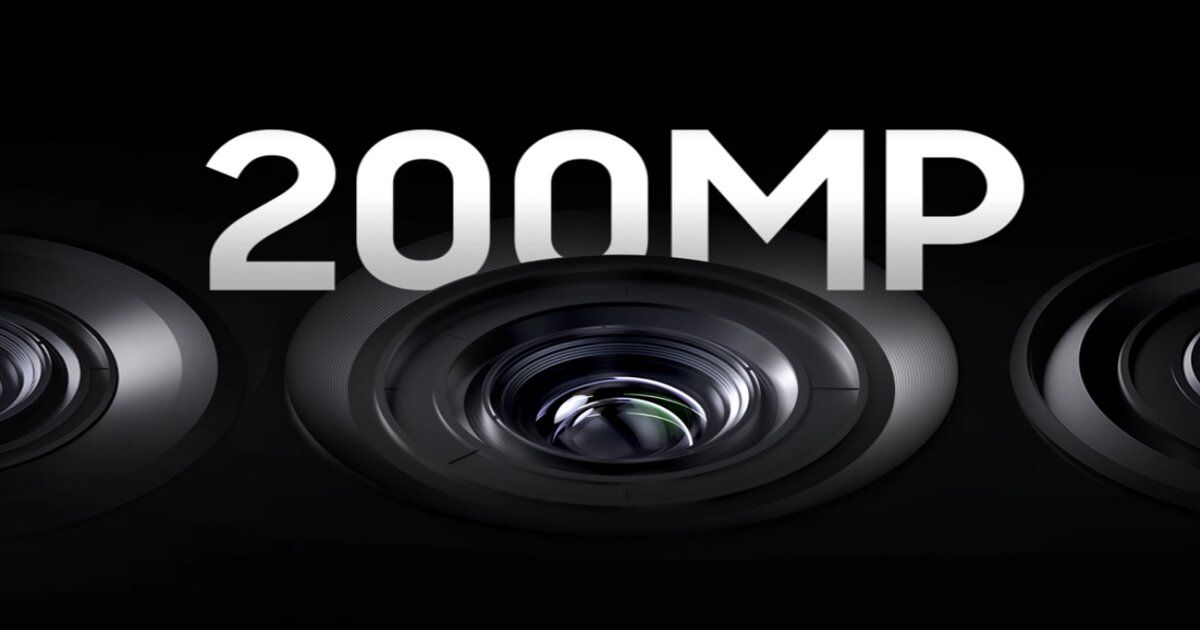 200MP camera will be adopted by Moto first, then by Xiaomi in the second half of next year, and by 2023, Samsung will adopt 200MP.

According to Ice Universe, Motorola will be the first one to use the 200MP sensor, followed by Xiaomi that will be using it in the second half of 2022. On the other hand, Samsung fans will have to wait till 2023 to see a Galaxy smartphone adopt to the high-res camera; the Galaxy S23 Ultra could be among the first Samsung smartphones to use this camera sensor.

The ISOCELL HP1 is a 1/1.22-inch large sensor with 200MP resolution and native pixel size of 0.64μm. It supports 2×2 (50MP images with 1.28µm pixels) and 4×4 pixel binning, 12.5MP images with up to 2.65μm pixels modes for higher light sensitivity in low-light conditions and for ultra-clear images even when viewing an object from far off. 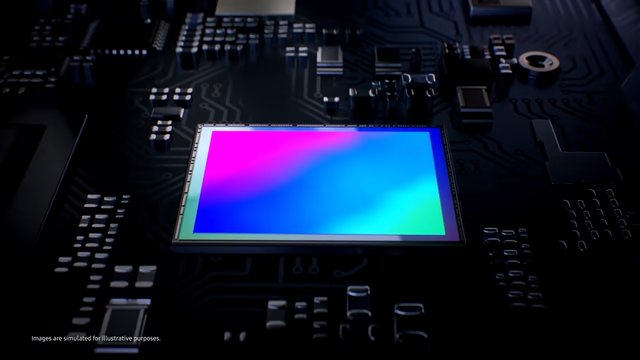 The camera sensor in bright conditions is claimed to offer detailed images with a wide dynamic range and up to 8K 30fps video support. It can even record 4K 120fps slow-motion videos with a wide field of view. It further supports multisampling, which reads out each pixel several times and averages them.