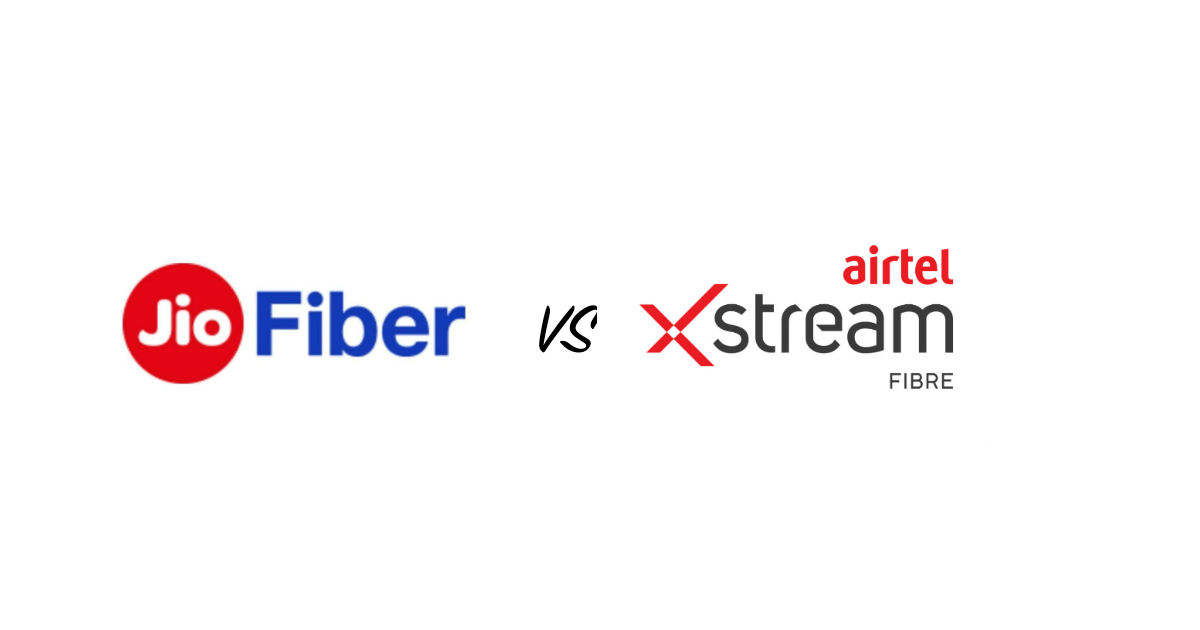 “While Jio is a relatively new entrant to the broadband market, Airtel is already one of the leading players, giving it a slight edge in terms of coverage”

Jio officially announced its broadband plans last week and these start at Rs 699 for the 100Mbps speed. It is also offering a 1Gbps plan that costs Rs 3,999 per month. To take on this, Airtel earlier today announced its Xstream Fibre 1Gbps plan that also costs the same Rs 3,999 per month. While Jio is a relatively new entrant to the broadband market, Airtel is already one of the leading players, giving it a slight edge in terms of coverage and support. On the other hand, Jio has been running trials for quite some time. Today, we will be comparing both the plans to see, which offers a better deal to the end-user.

The Jio Fiber Platinum plan is priced at Rs 3,999, and it offers 2,500GB monthly data with up to 1Gbps speed as well as unlimited local and STD calls. The plan is bundled with the free Jio Home Gateway (claimed to be worth Rs 5,000) and Jio 4K Set-Top Box (estimated to be worth Rs 6,400). Jio is offering TV-based video calling and video conferencing, zero-latency gaming, a Norton antivirus protection, theatre-like personal experience on a VR headset, and first-day first-show movie (which will start next year) and special sports content. 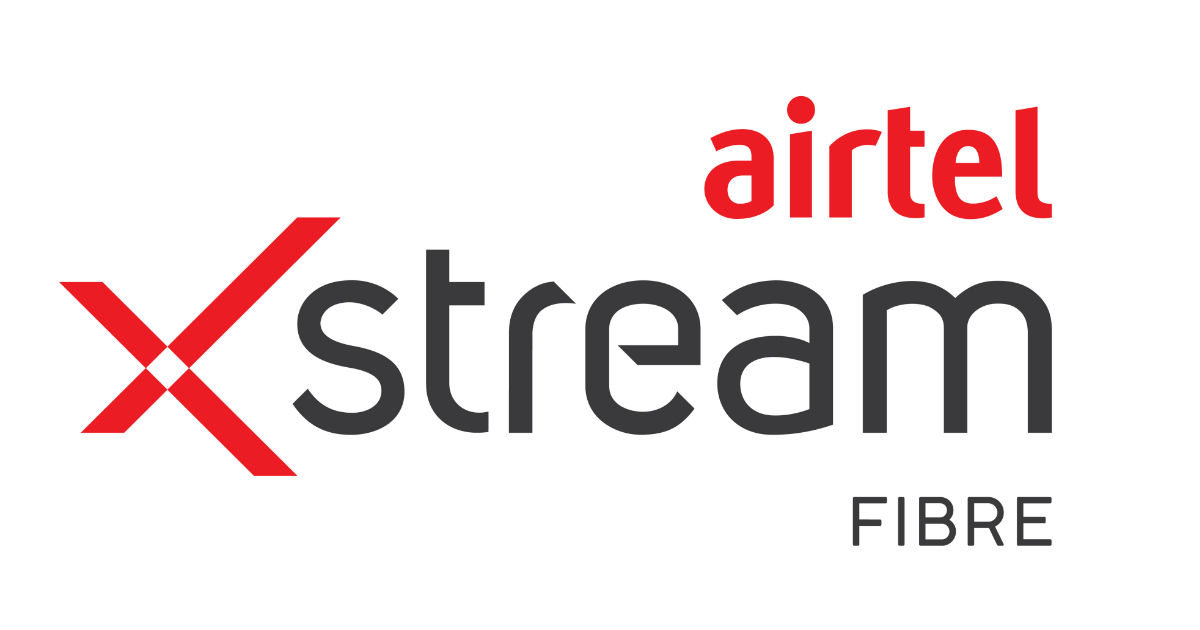 On the other hand, the new Airtel Xstream Fibre plan also costs the same Rs 3,999, and the company’s spokesperson said there would be “no data cap.” This means the speed should remain consistent throughout the month regardless of the usage. Much like Jio, Airtel is also offering unlimited local and STD calls. Additionally, users subscribing to Airtel Xstream Fibre are also entitled to exclusive #AirtelThanks benefits such as three months subscription to Netflix, one year Amazon Prime membership, and access to premium content from ZEE5 and Airtel Xstream app.

The Airtel Xstream Fibre plan is available to homes, SOHO, and small commercial establishments in Delhi, Gurgaon, Faridabad, Noida, Ghaziabad, Mumbai, Pune Bangalore, Hyderabad, Chennai, Chandigarh, Kolkata, Indore, Jaipur and Ahmedabad in the first phase, followed by a broader rollout later. Jio Fiber, on the other hand, will be available in 1,600 cities.