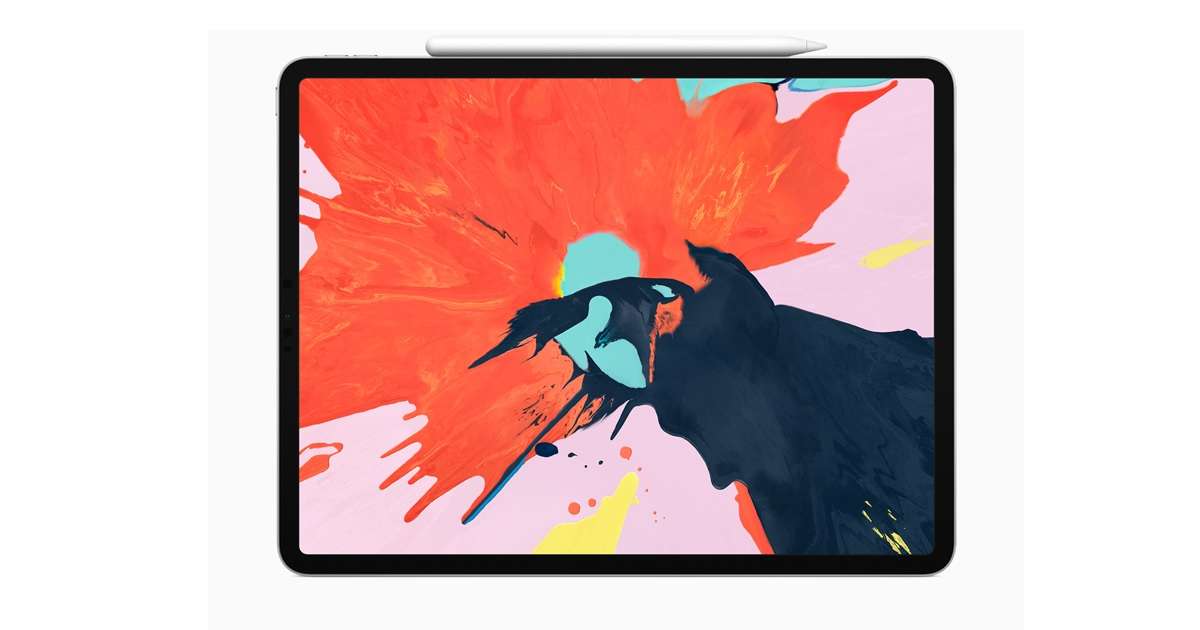 According to Bloomberg’s report, the 2021 iPad Pro models will feature an upgraded processor, which is described to offer performance that is “on par” with the Apple M1 ARM chip inside the new MacBook Pro models. The current iPad Pro family uses the A12Z Bionic SoC, which is a more powerful version of the A12 Bionic that is in the iPhone 11 series. Considering that the iPhone 12 family uses Apple’s A14 Bionic SoC, the chipset in the 2021 Apple iPad Pro models could be dubbed as the A14Z Bionic.

Last but not the least, the 2021 Apple iPad Pro models are said to feature a Thunderbolt port, which will help in transmitting high-resolution display output and allow for faster data transfer. Considering that the non-Pro models of iPad are capable of doing almost everything that a Pro model can, it is time for Apple to upgrade the Pro models with more features to set them apart from the rest of the iPad family. The said upgrades could do the trick. 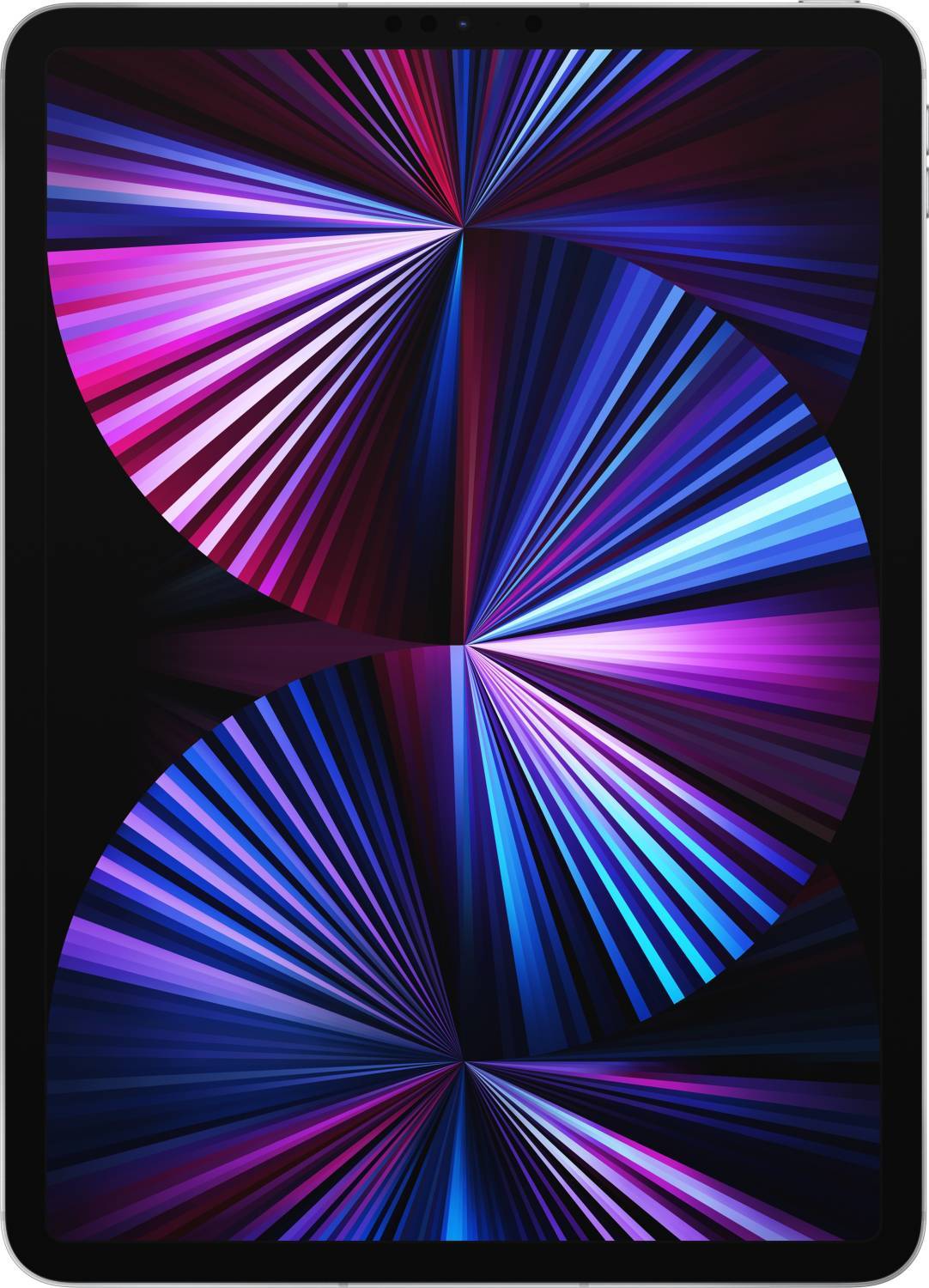 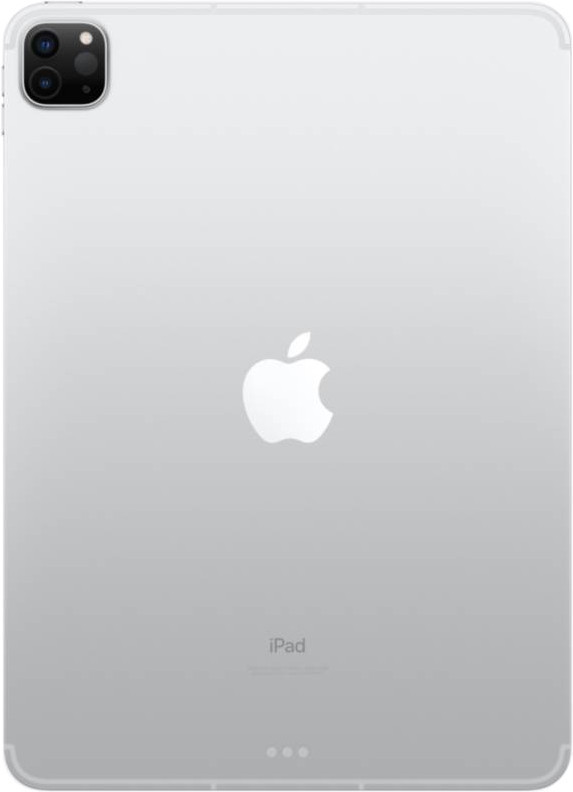 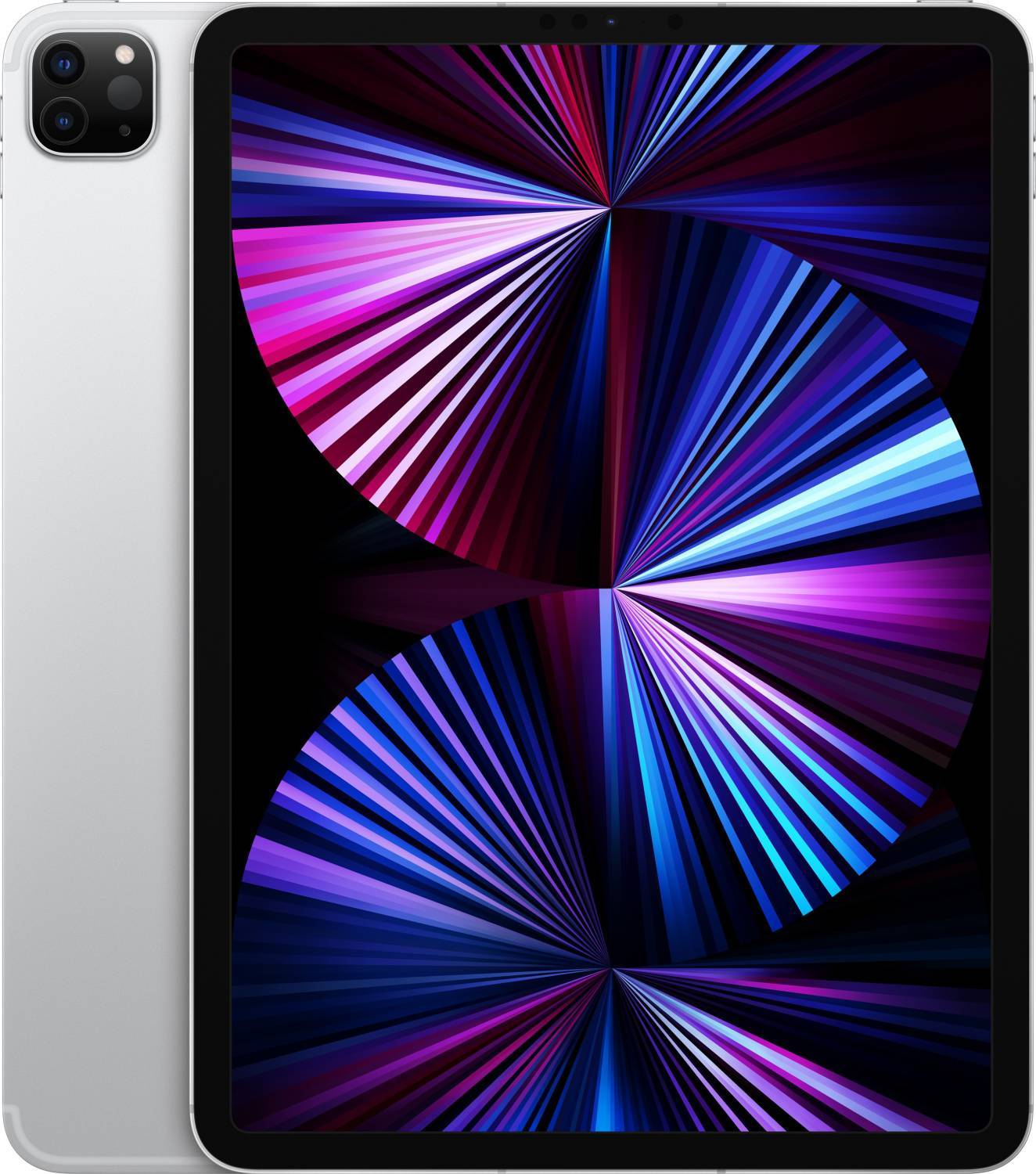 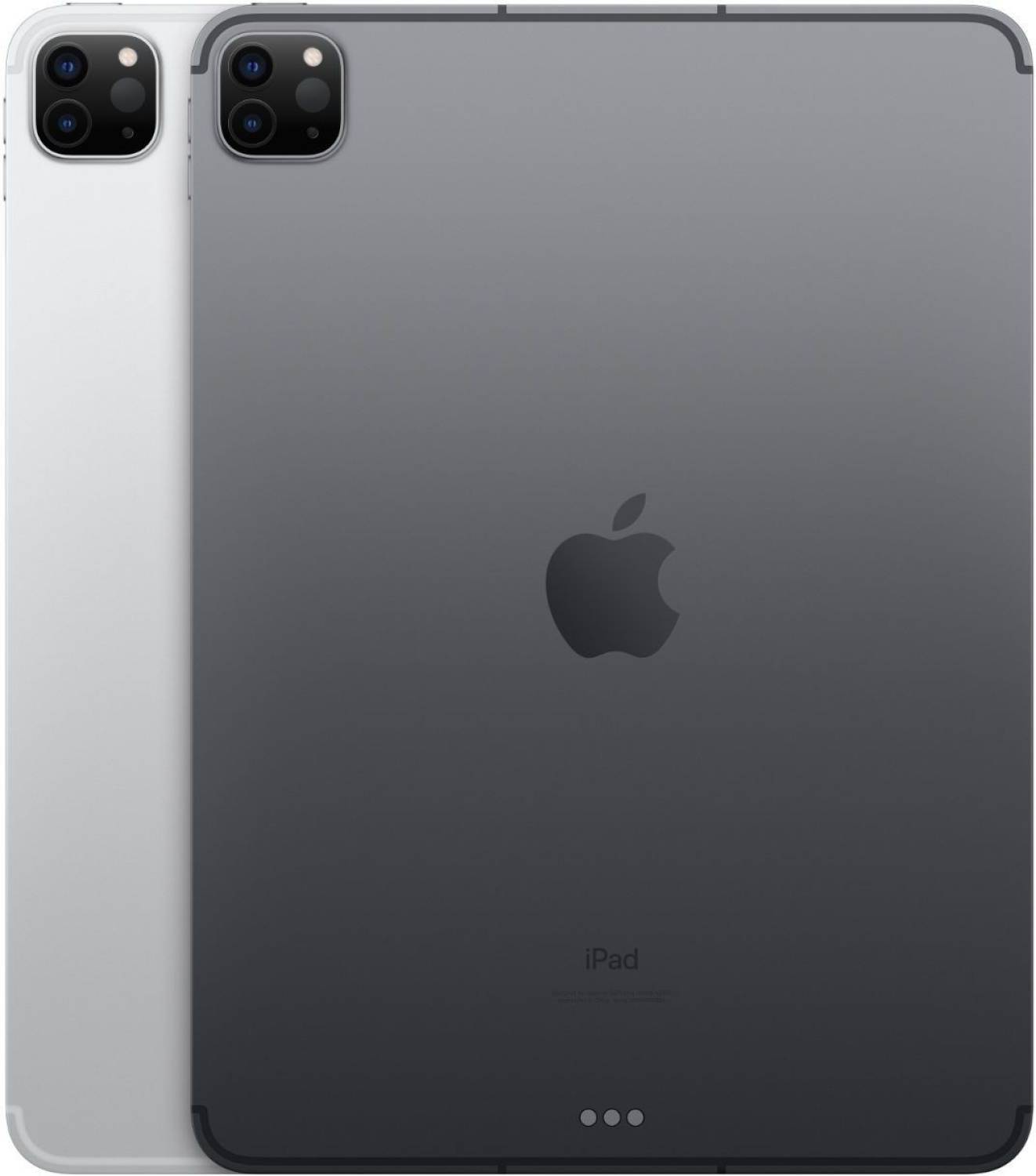