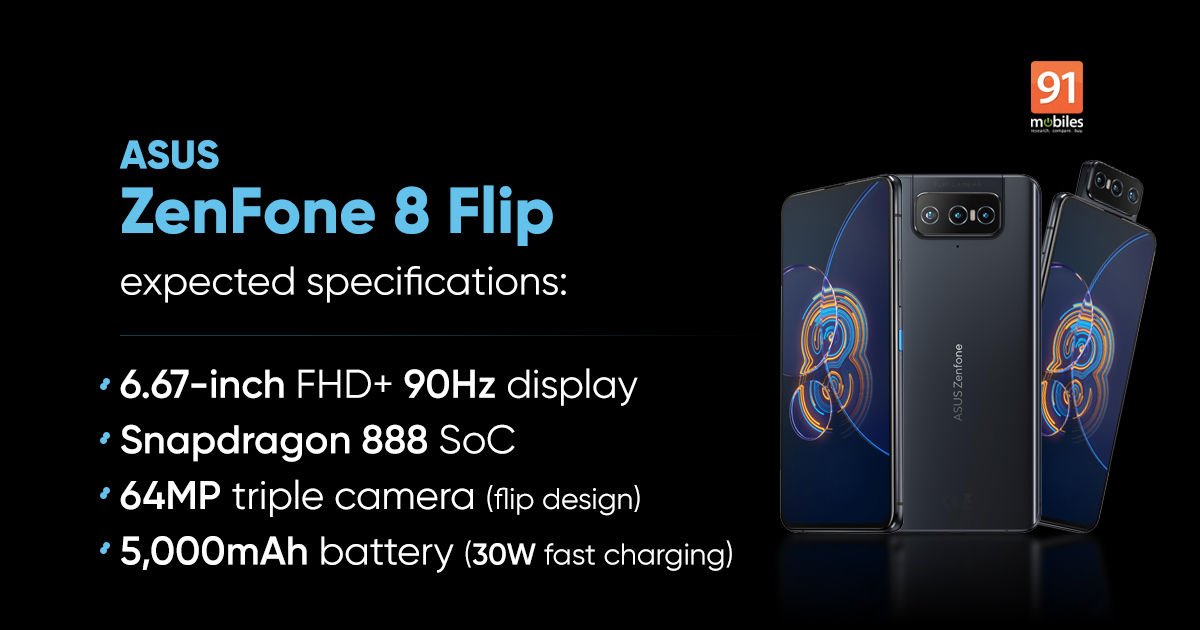 However, the prices of the ZenFone 8 Flip are still under wraps. 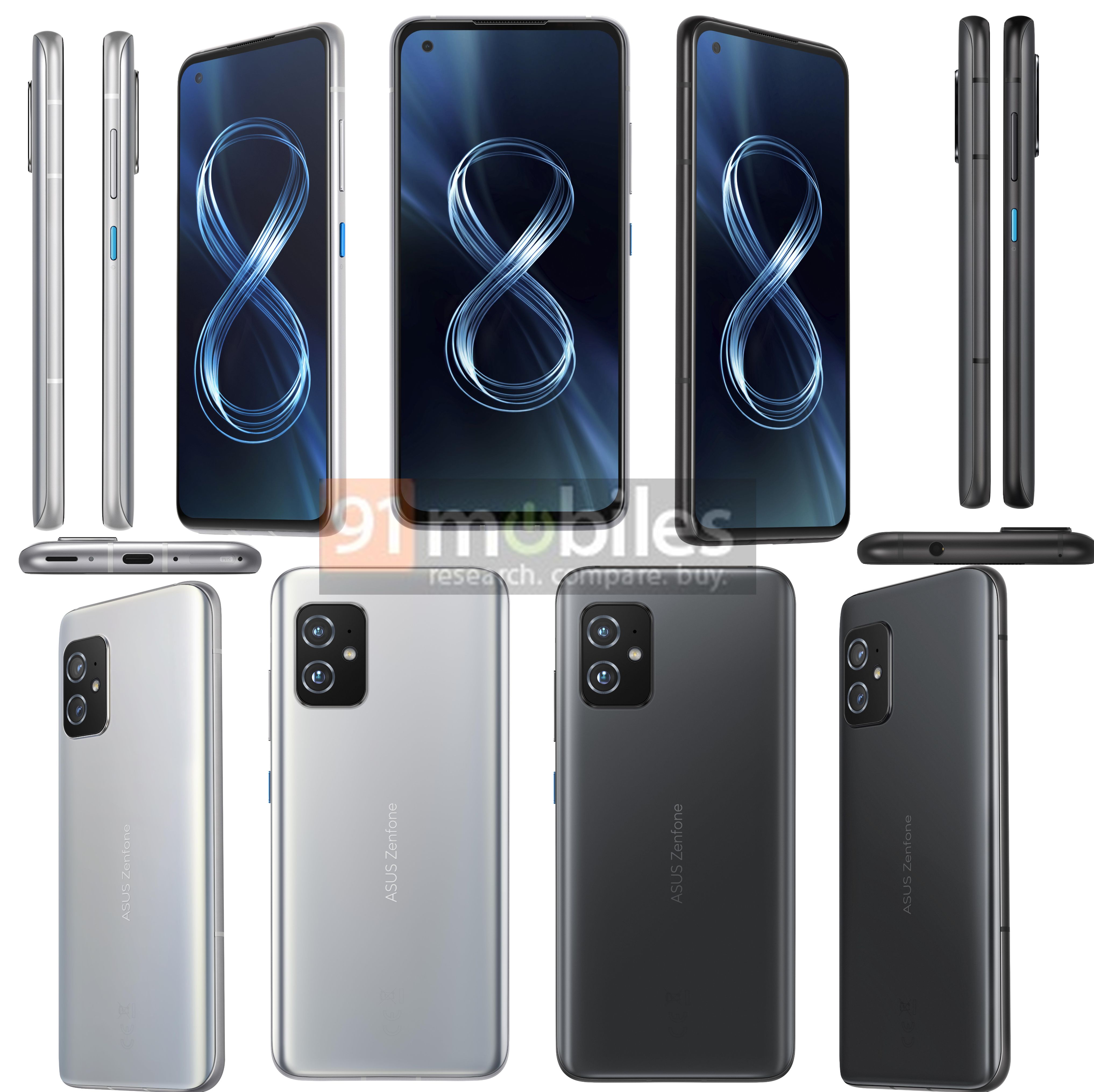 According to a popular tipster, Mukul Sharma, the most compact smartphone in the ZenFone 8 series, the ZenFone 8, will have a 5.9-inch AMOLED display with a Full-HD+ resolution, a 120Hz refresh rate, an in-display fingerprint scanner, and Corning Gorilla Glass Victus protection.

The leak claims that the smartphone will be powered by the Snapdragon 888 processor and it will be available with up to 16GB of RAM and 256GB of storage. It is said to ship with Android 11 and ZenUI 8. According to the tipster, the ZenFone 8 will pack a 4,000mAh battery with 30W charging.

In terms of camera, it is said to feature a 64MP IMX686 sensor at the rear along with a 12MP ultrawide camera and a macro sensor. The selfie camera is said to be a 12MP unit. According to Mukul, there will be 4K/120fps and 8K video recording options onboard. 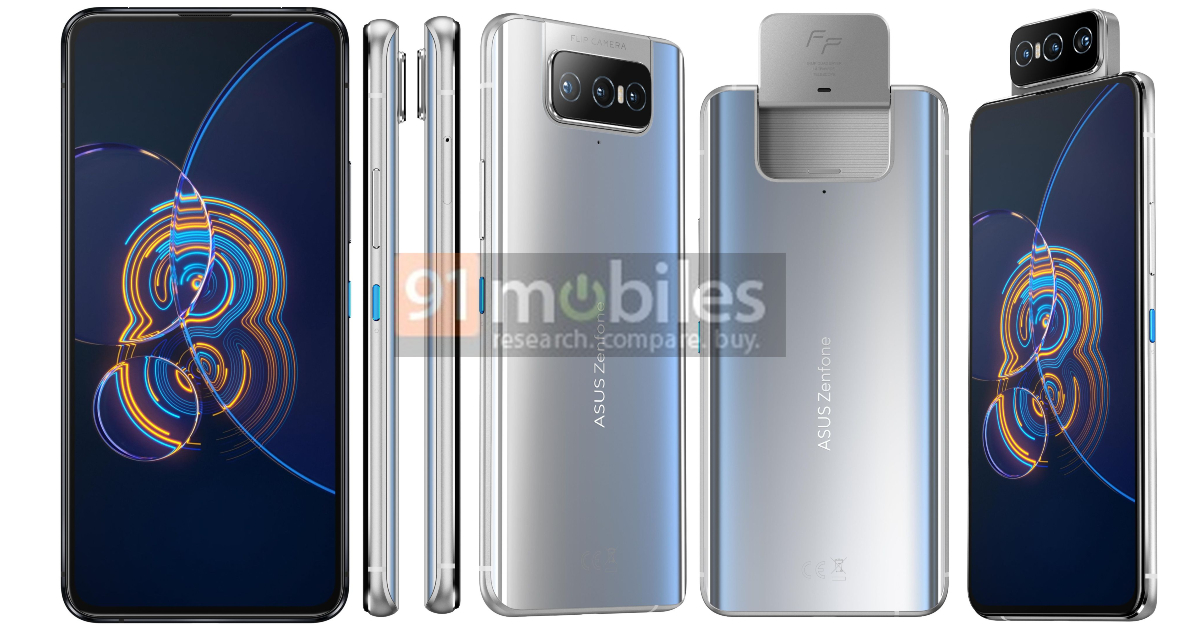 According to a popular tipster, Ishan Agarwal, the ZenFone 8 Flip will feature a 6.67-inch AMOLED display with a 90Hz refresh rate. He claims that the smartphone will be powered by the Qualcomm Snapdragon 888 processor and will be available with up to 8GB of RAM and 256GB of storage. You can expect the smartphone to shop with the Android 11 OS

The ZenFone 8 Flip, as the name suggests, is said to feature a flip camera mechanism with a 64MP primary camera, 8MP telephoto lens, and 12MP ultrawide sensor. Since the camera module can flip forward, you can use the three cameras for taking selfies as well. According to Ishan, the ZenFone 8 Flip will have a 5,000mAh battery with 30W fast charging.

While there is no concrete information regarding the specifications of the ZenFone 8, it is only a day to go for the launch where we will get to know everything about the phone. 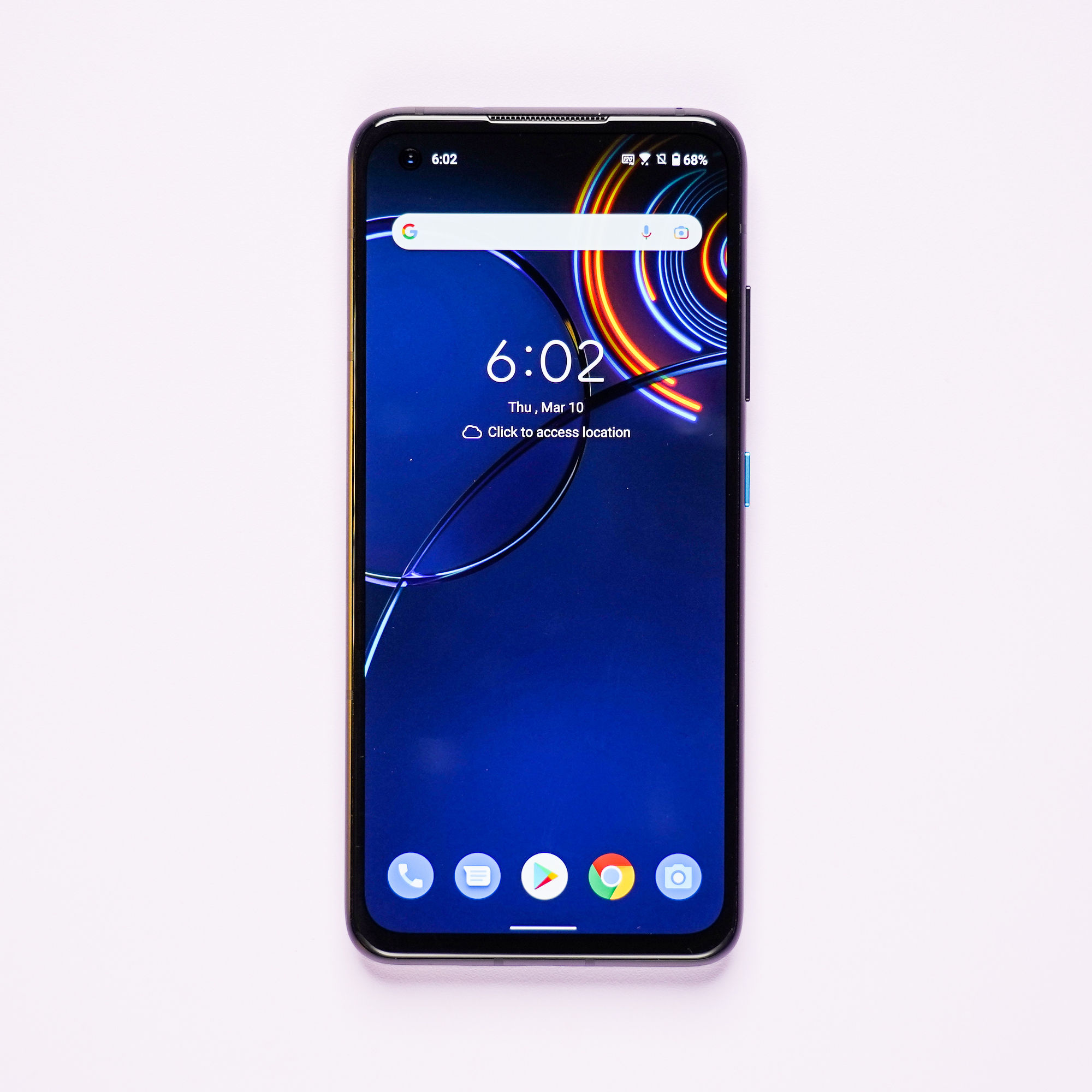 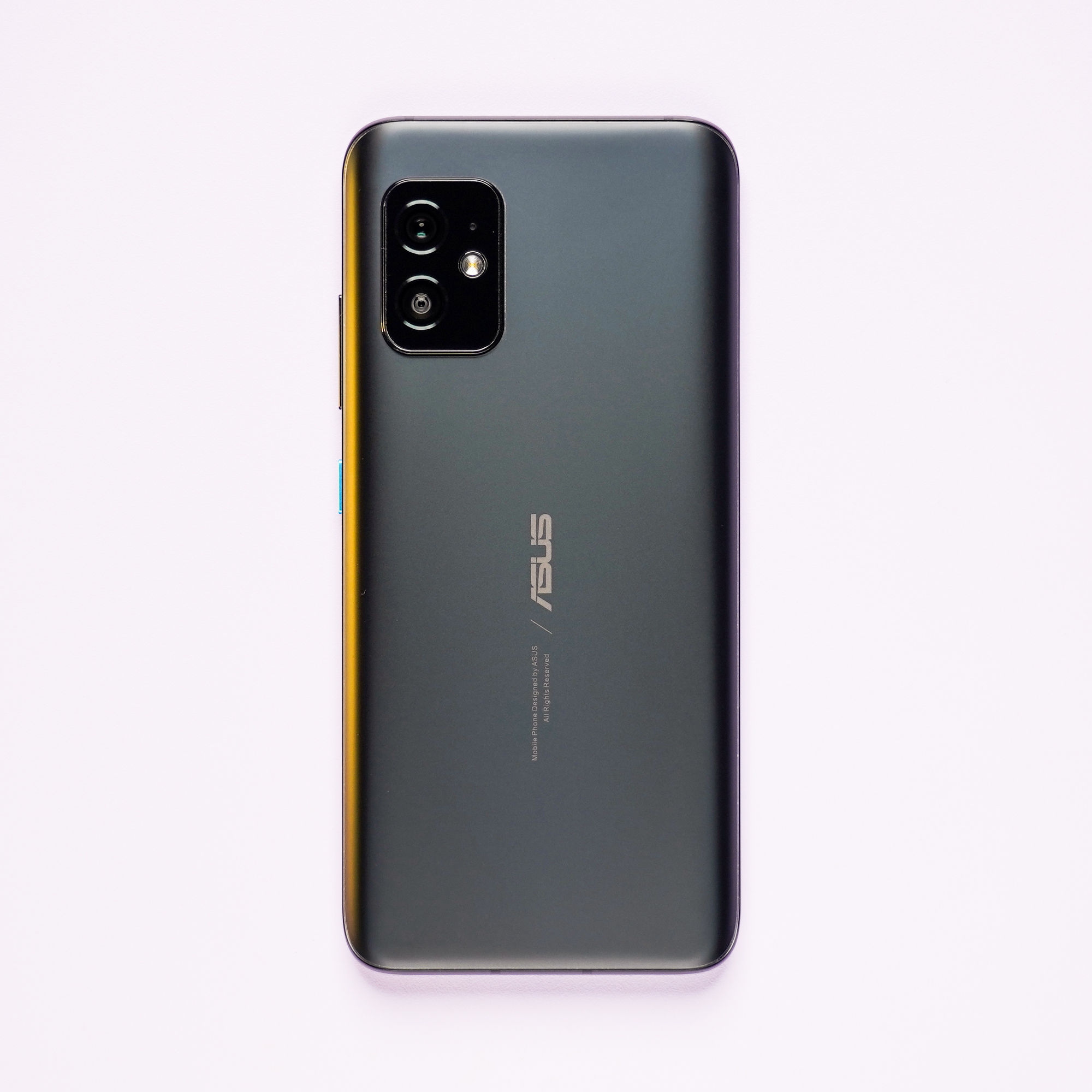 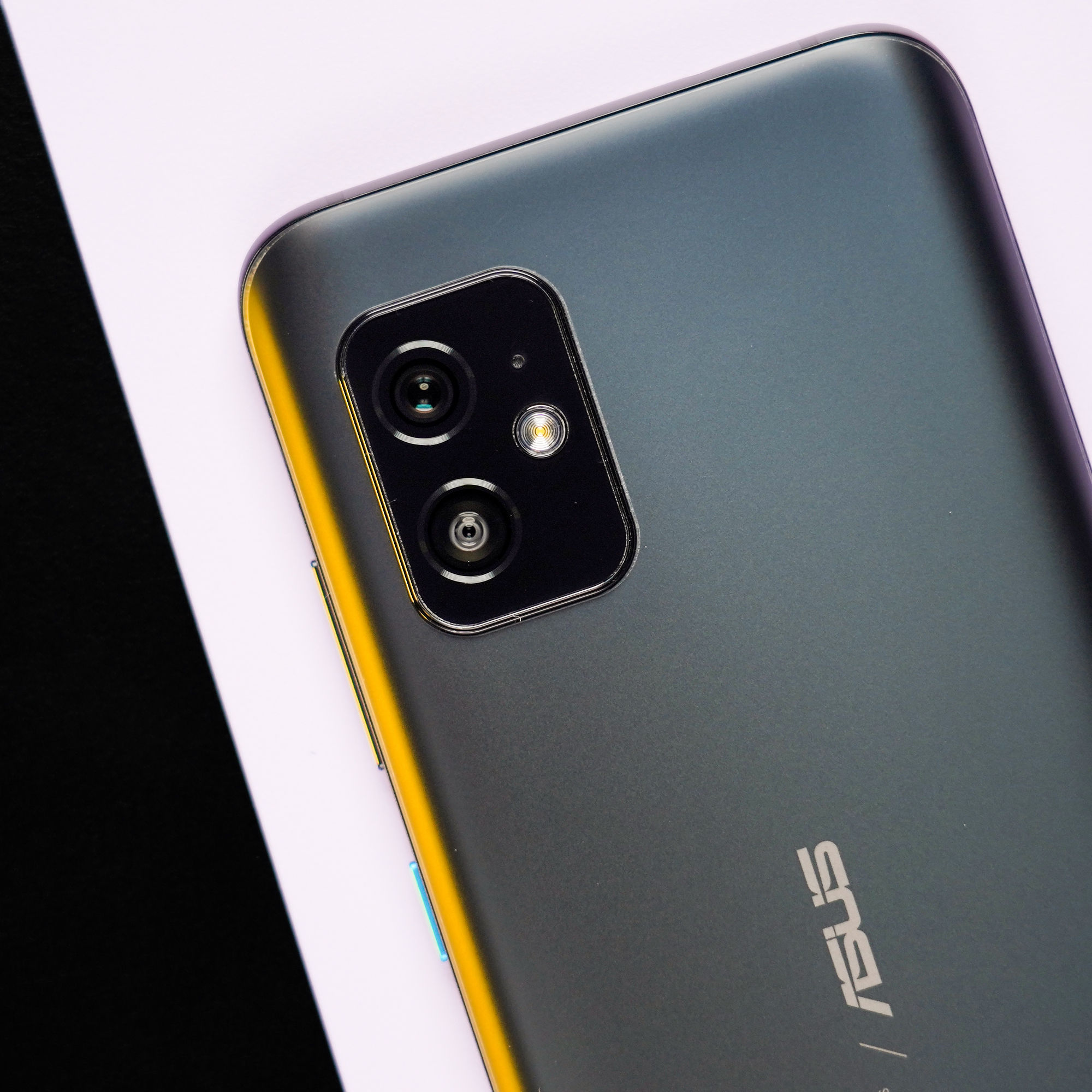 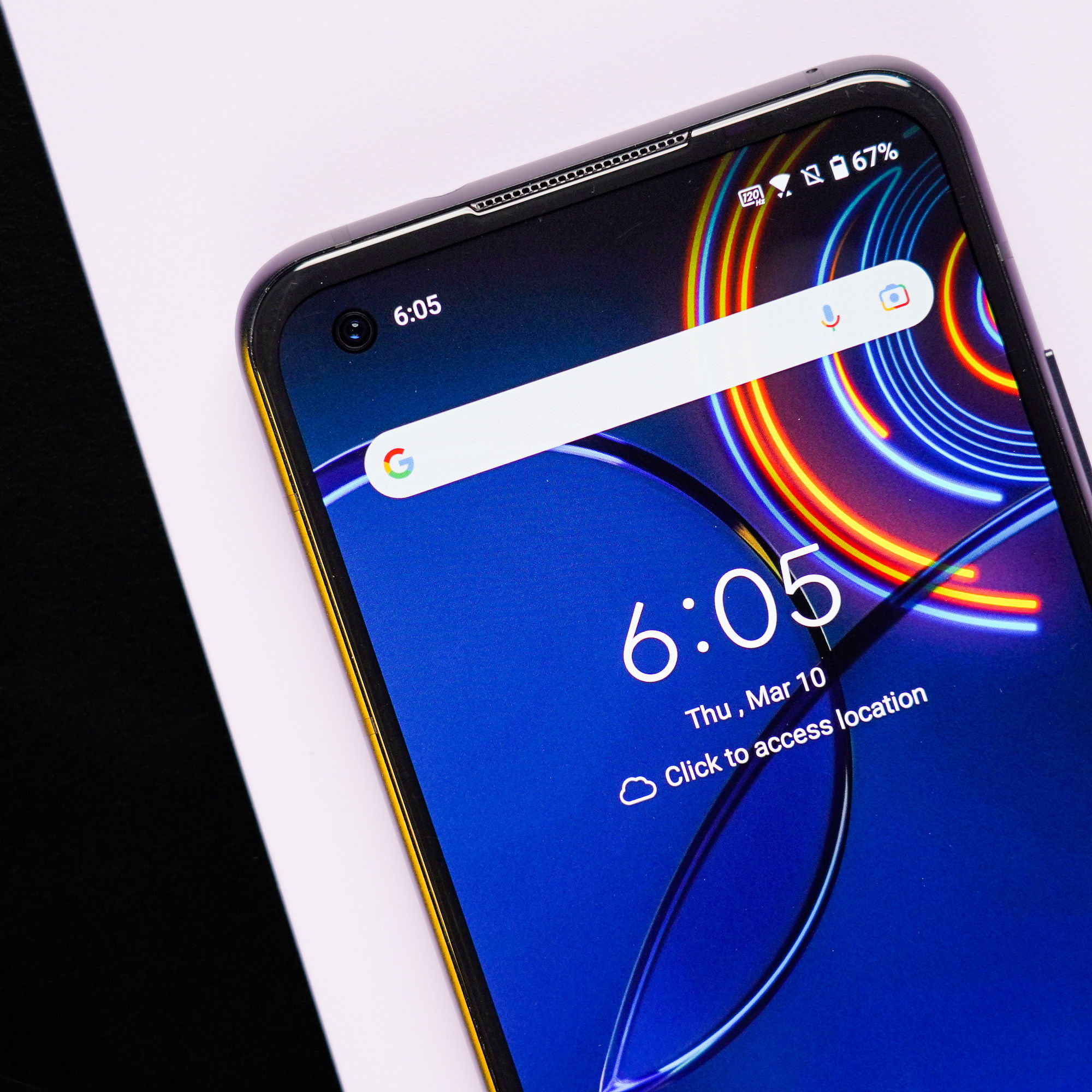 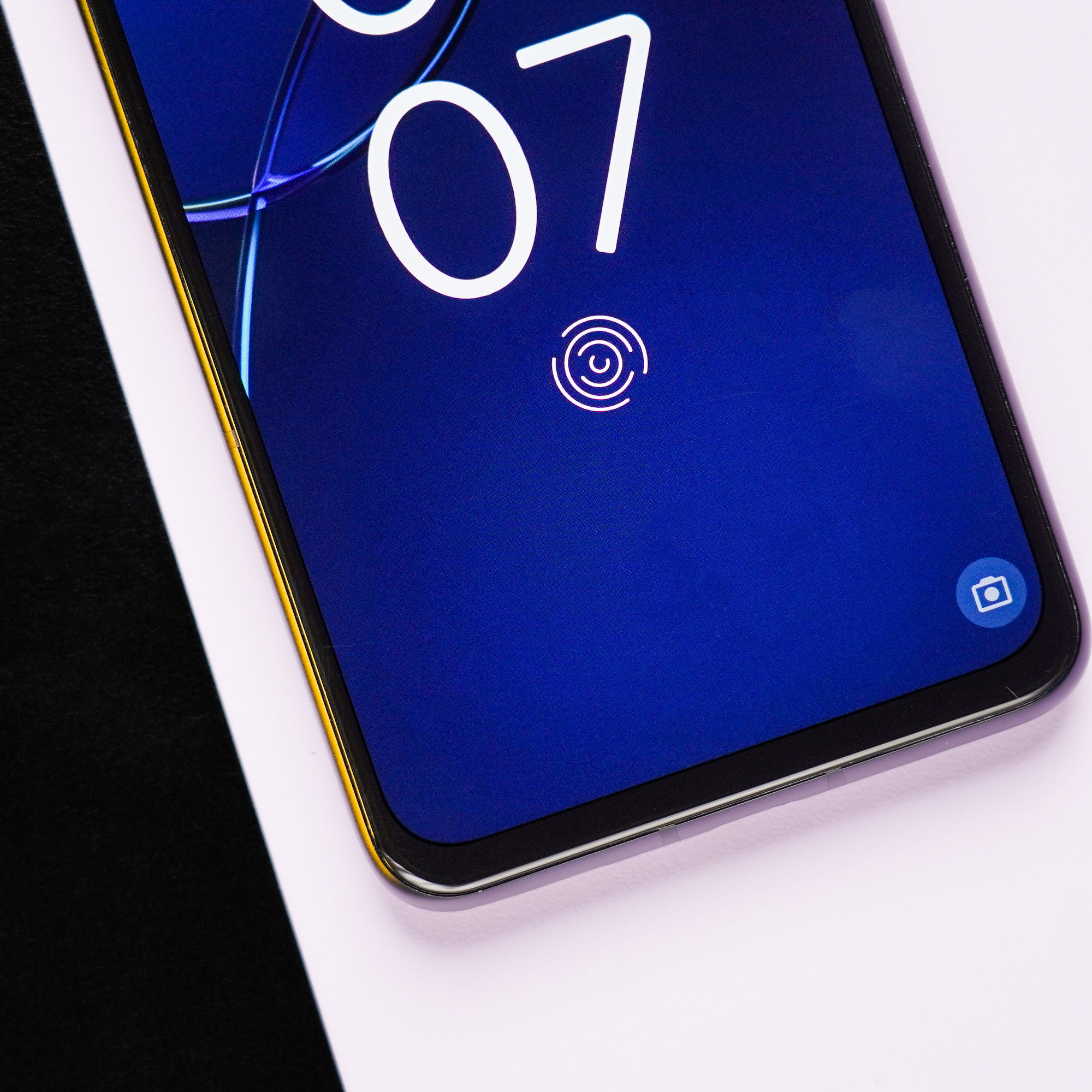 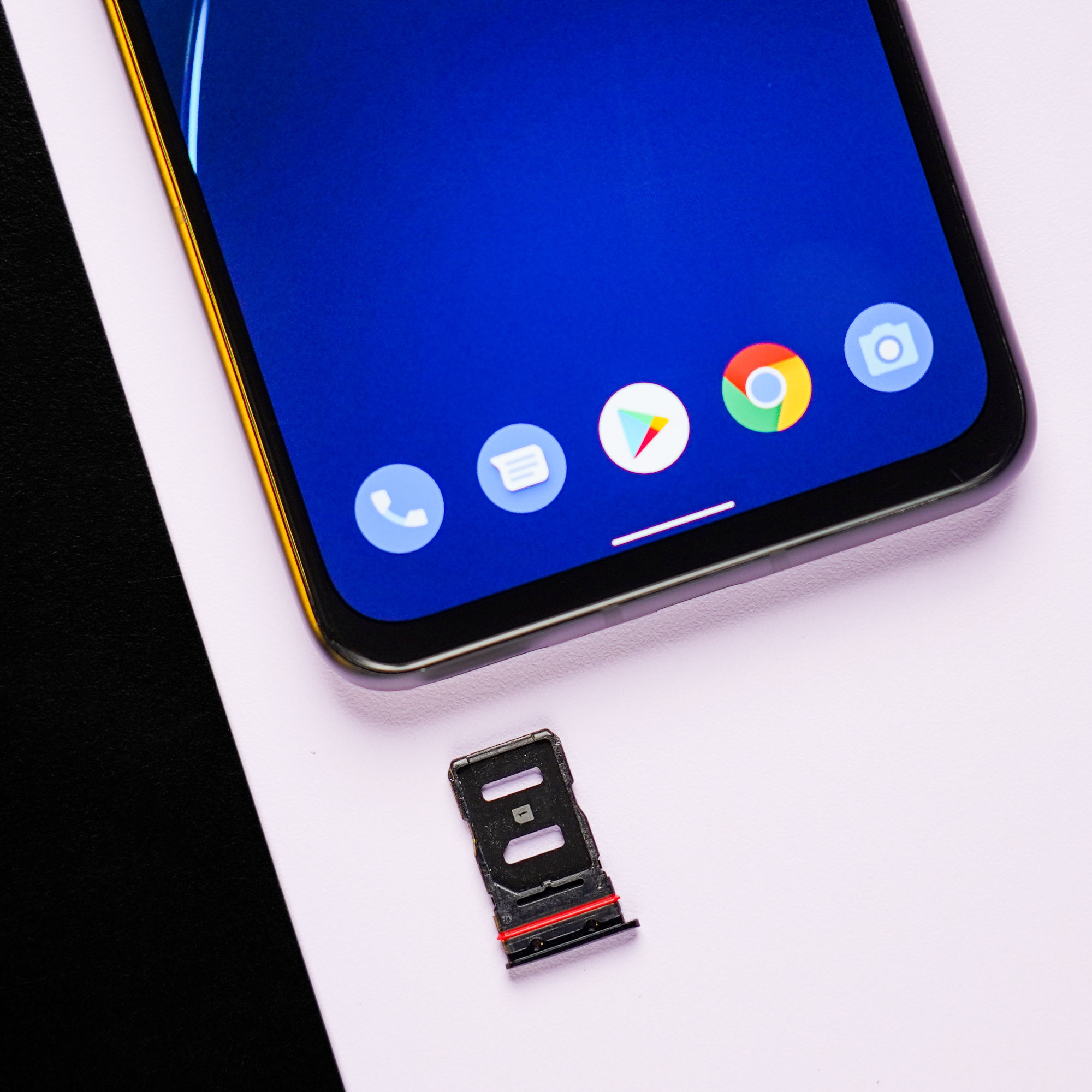 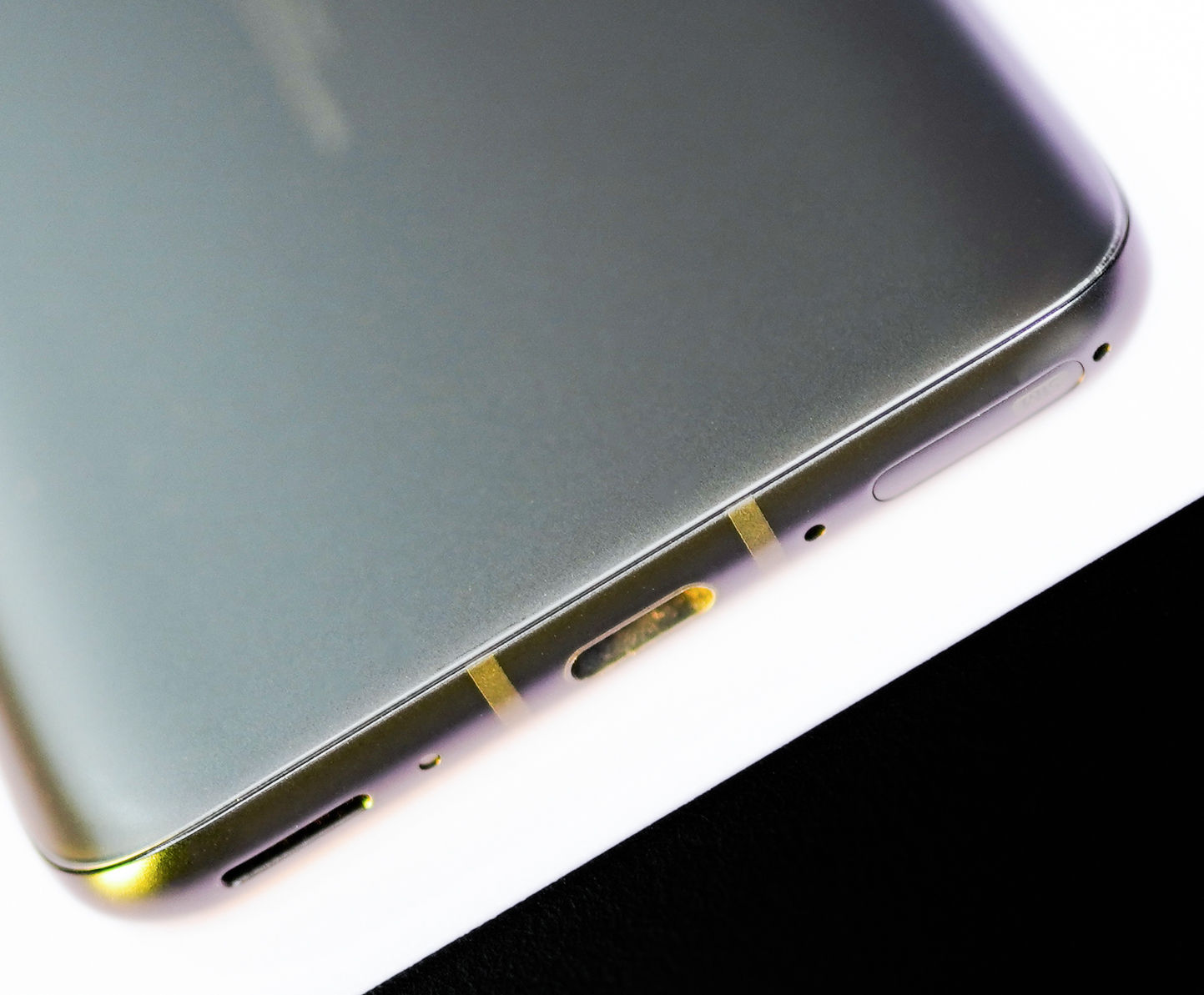 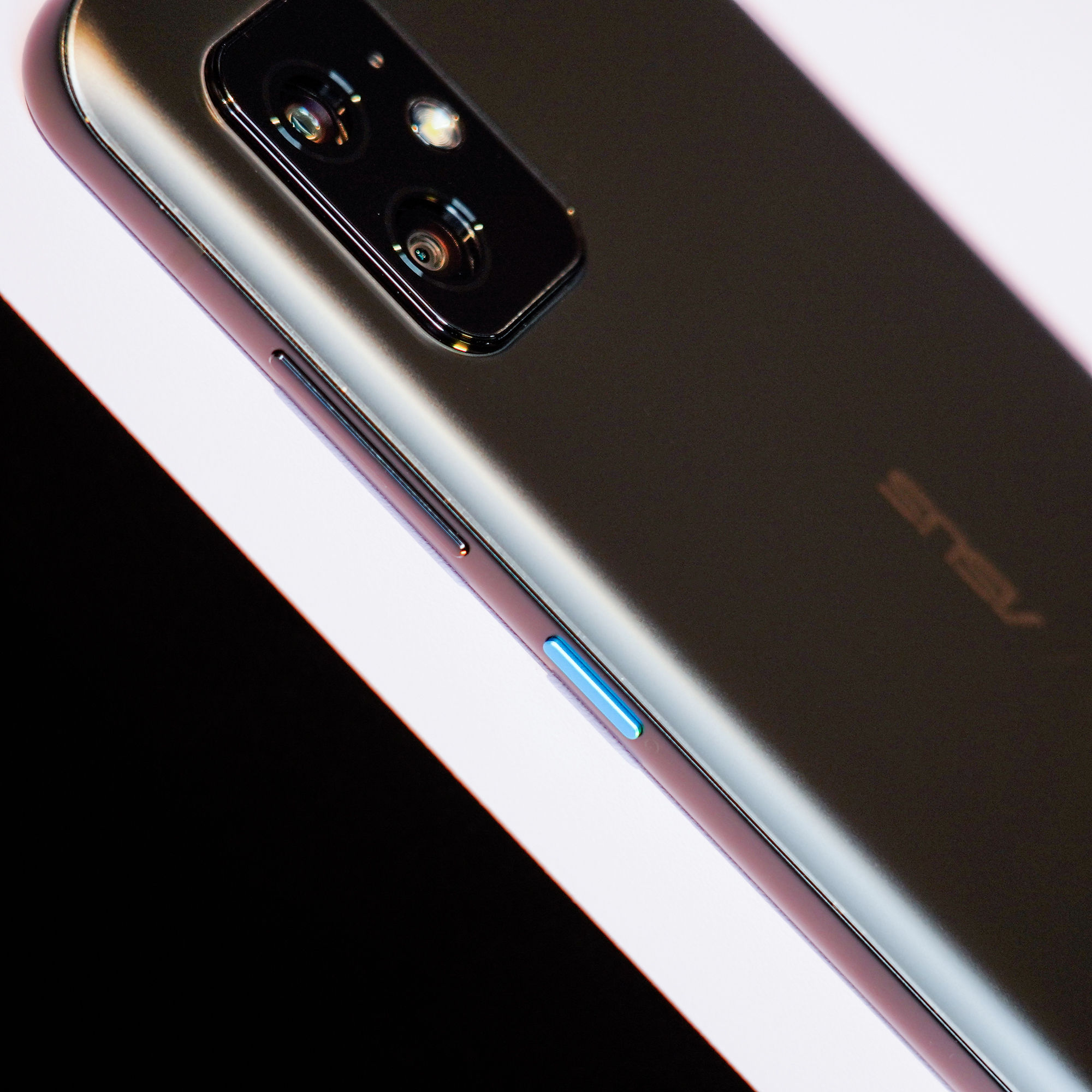 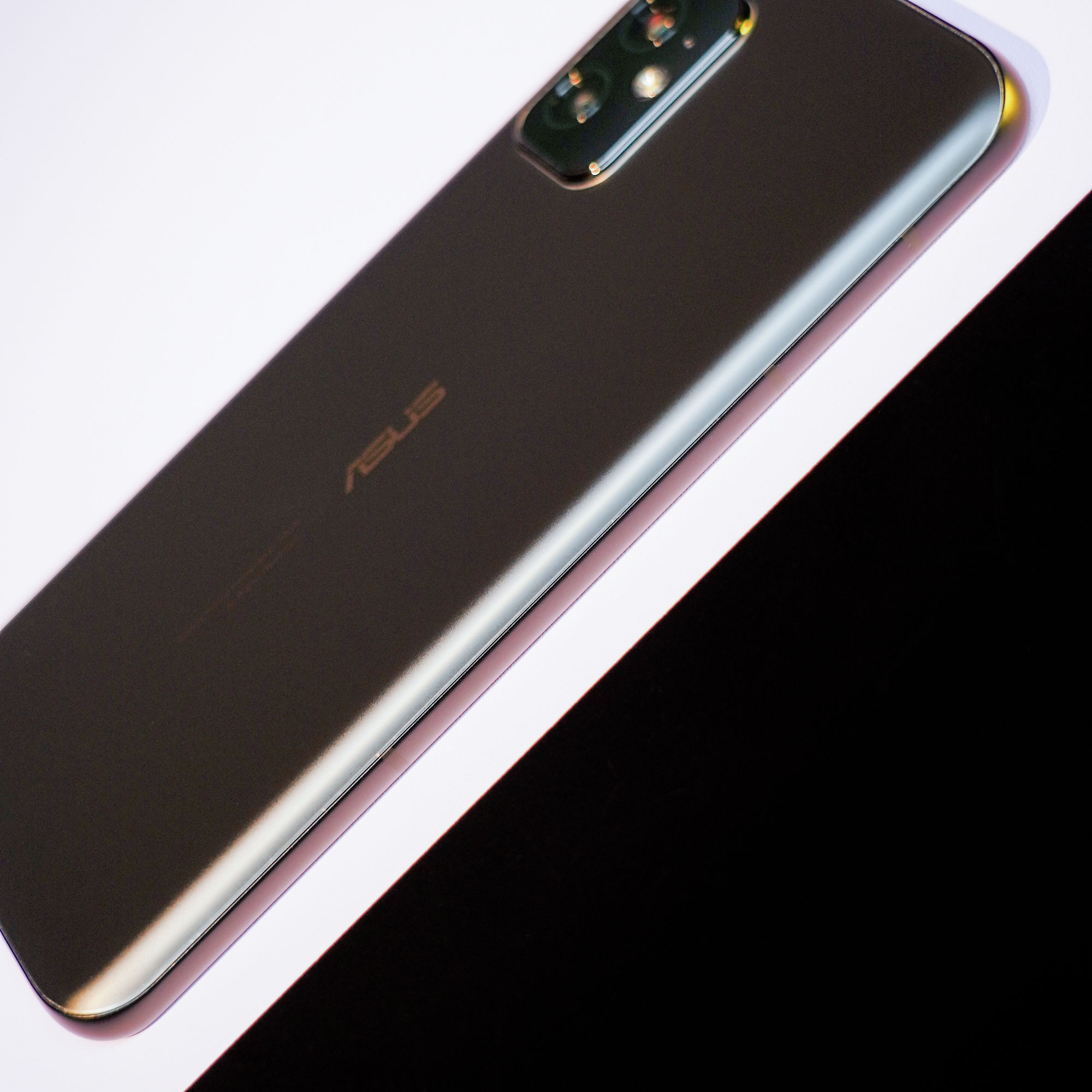 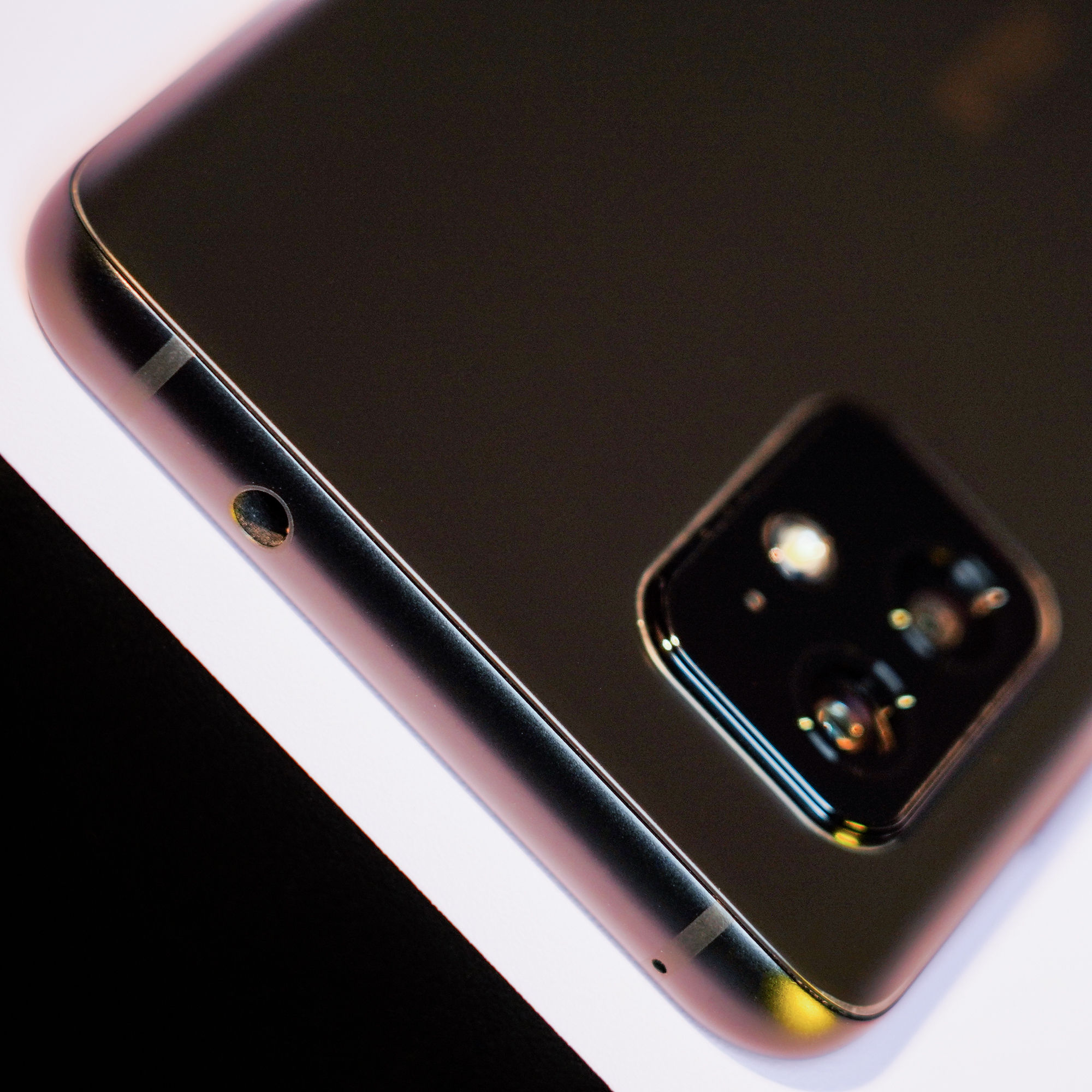 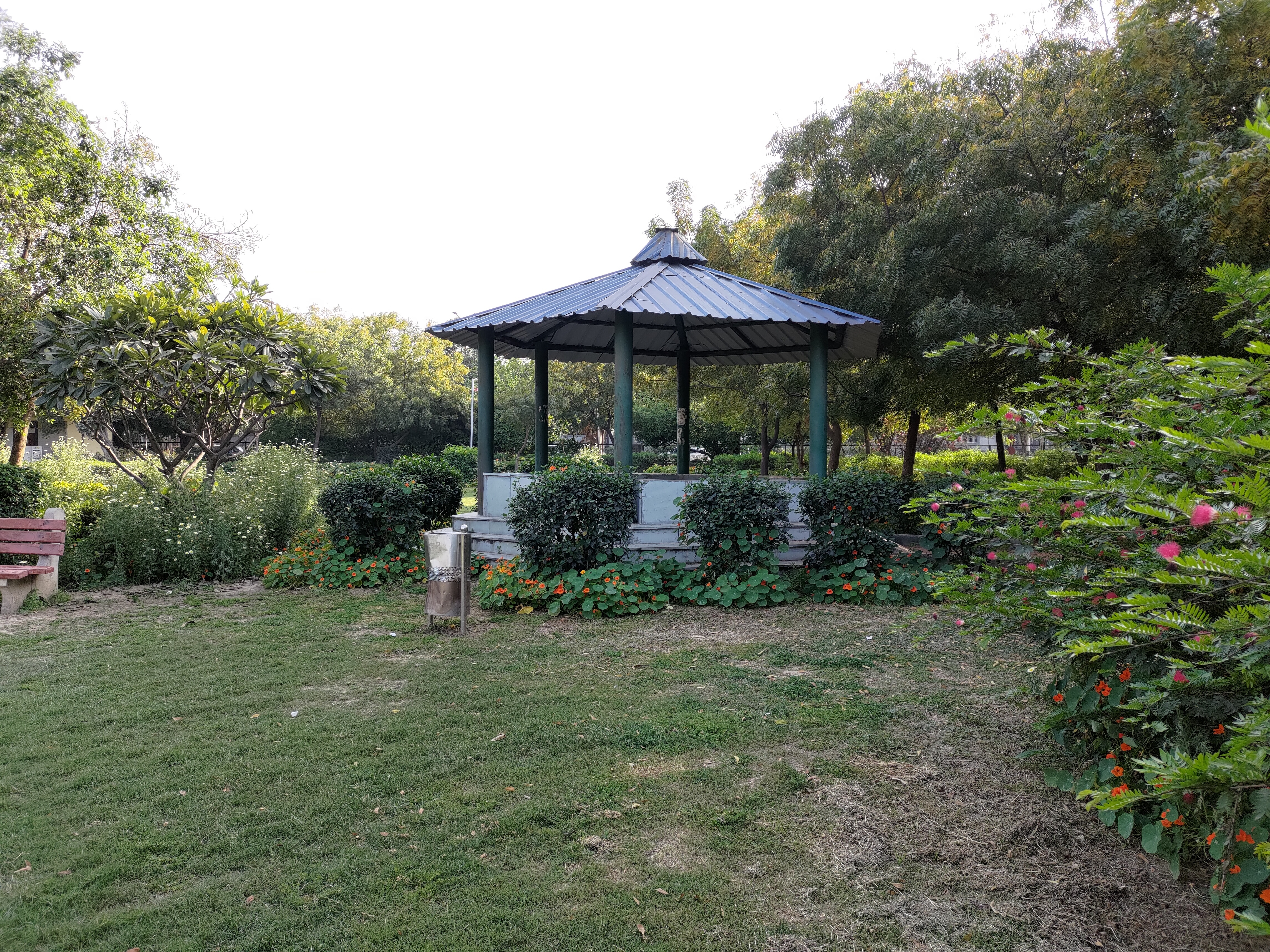 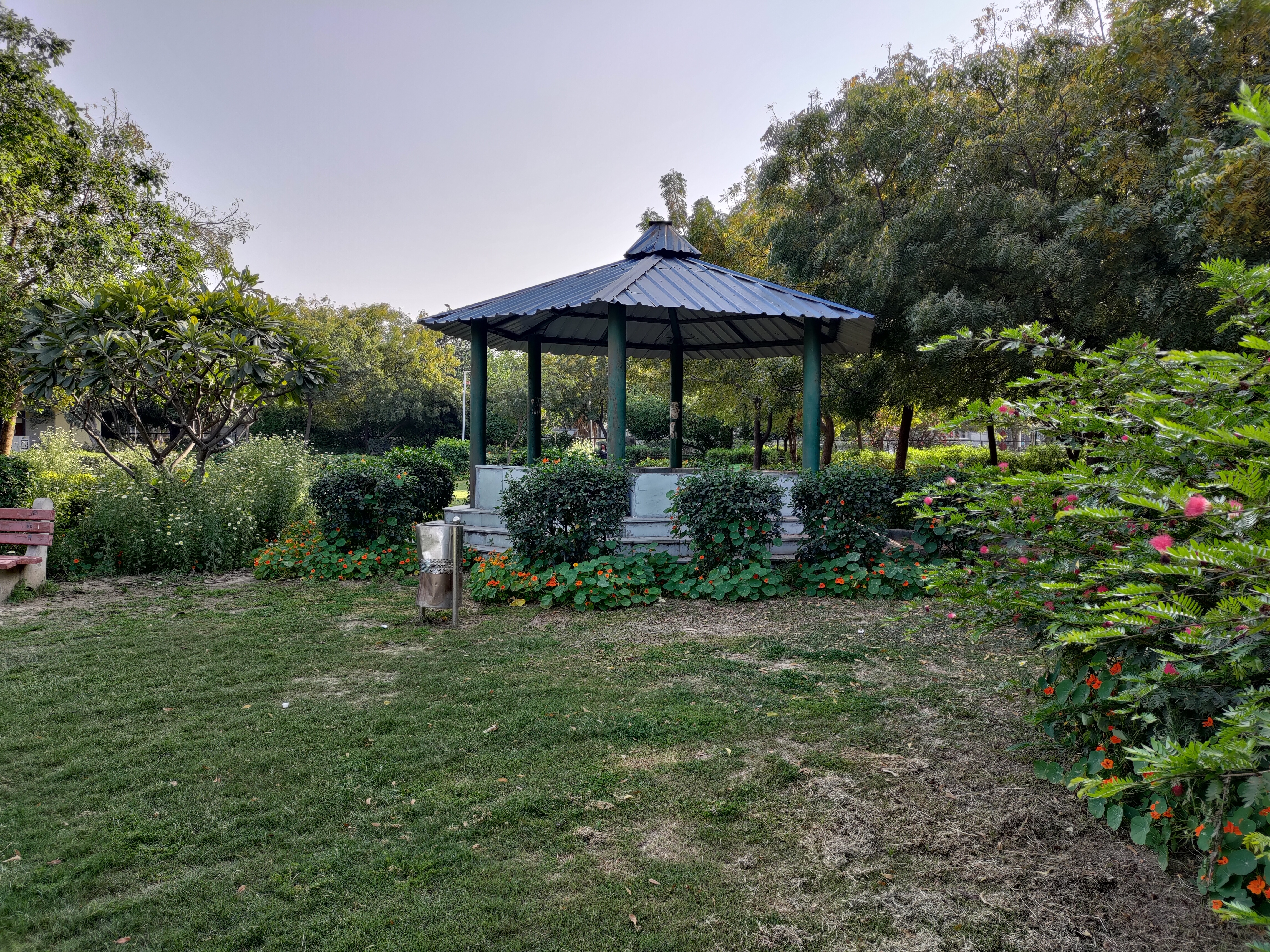 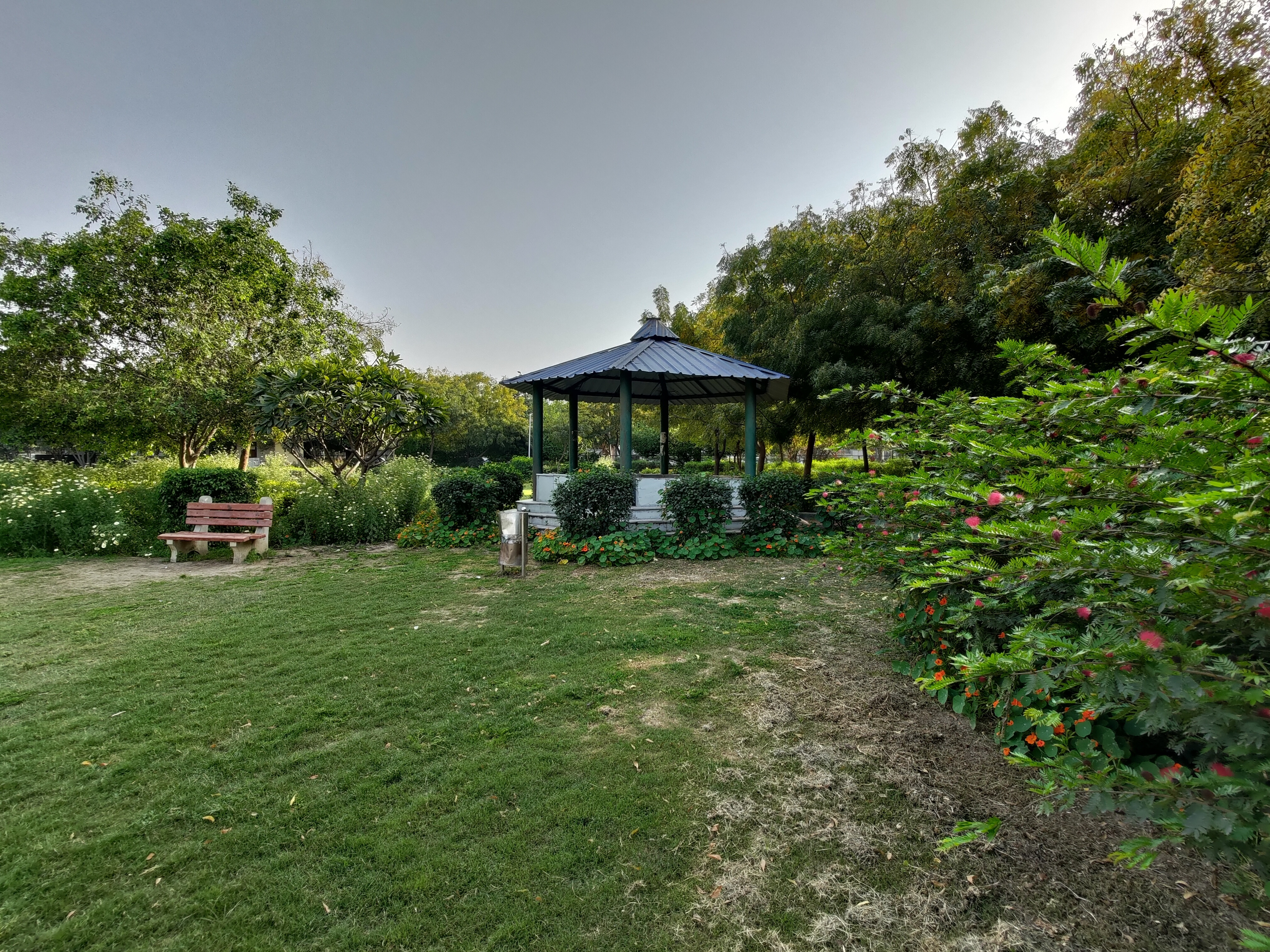 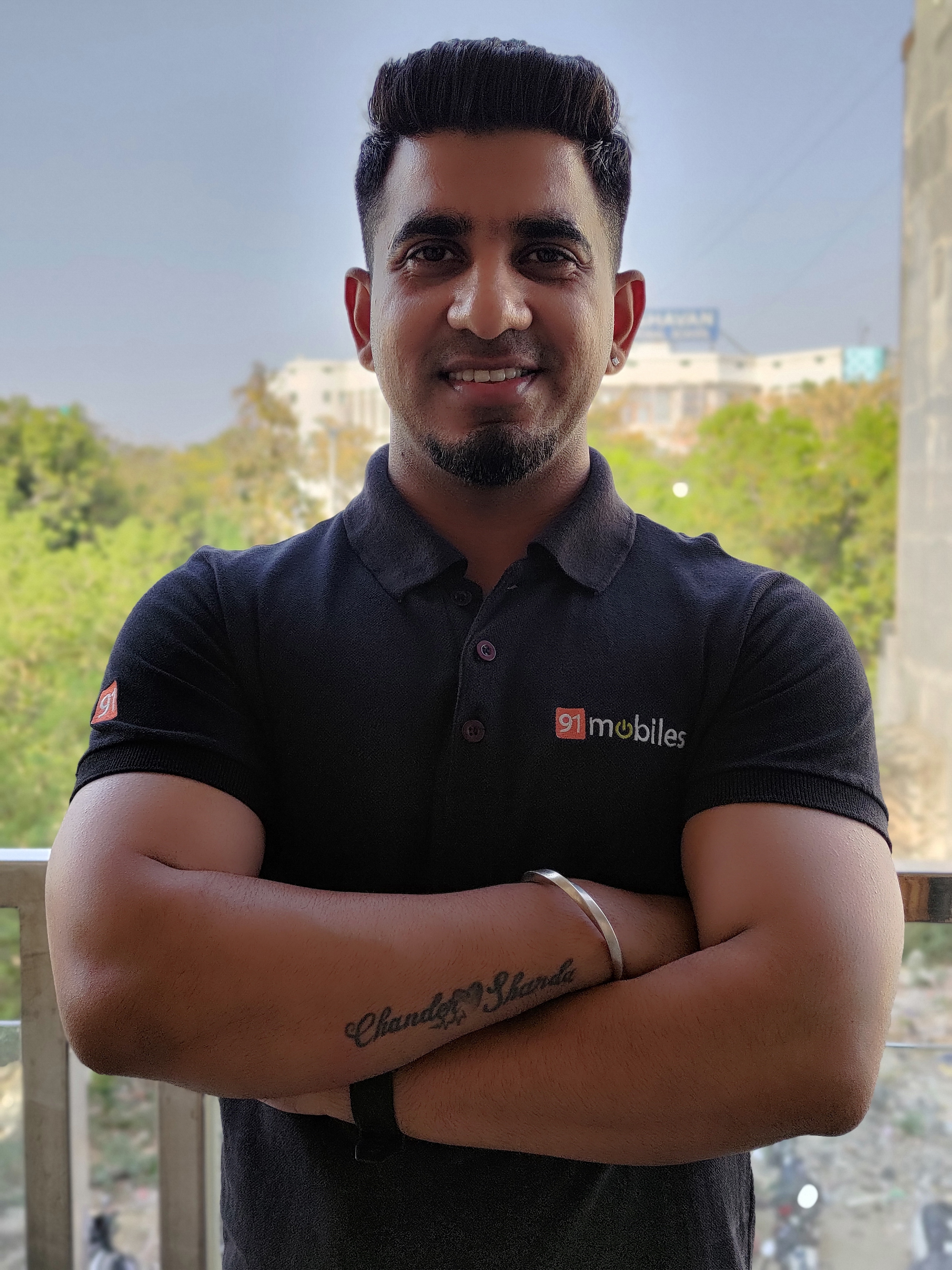 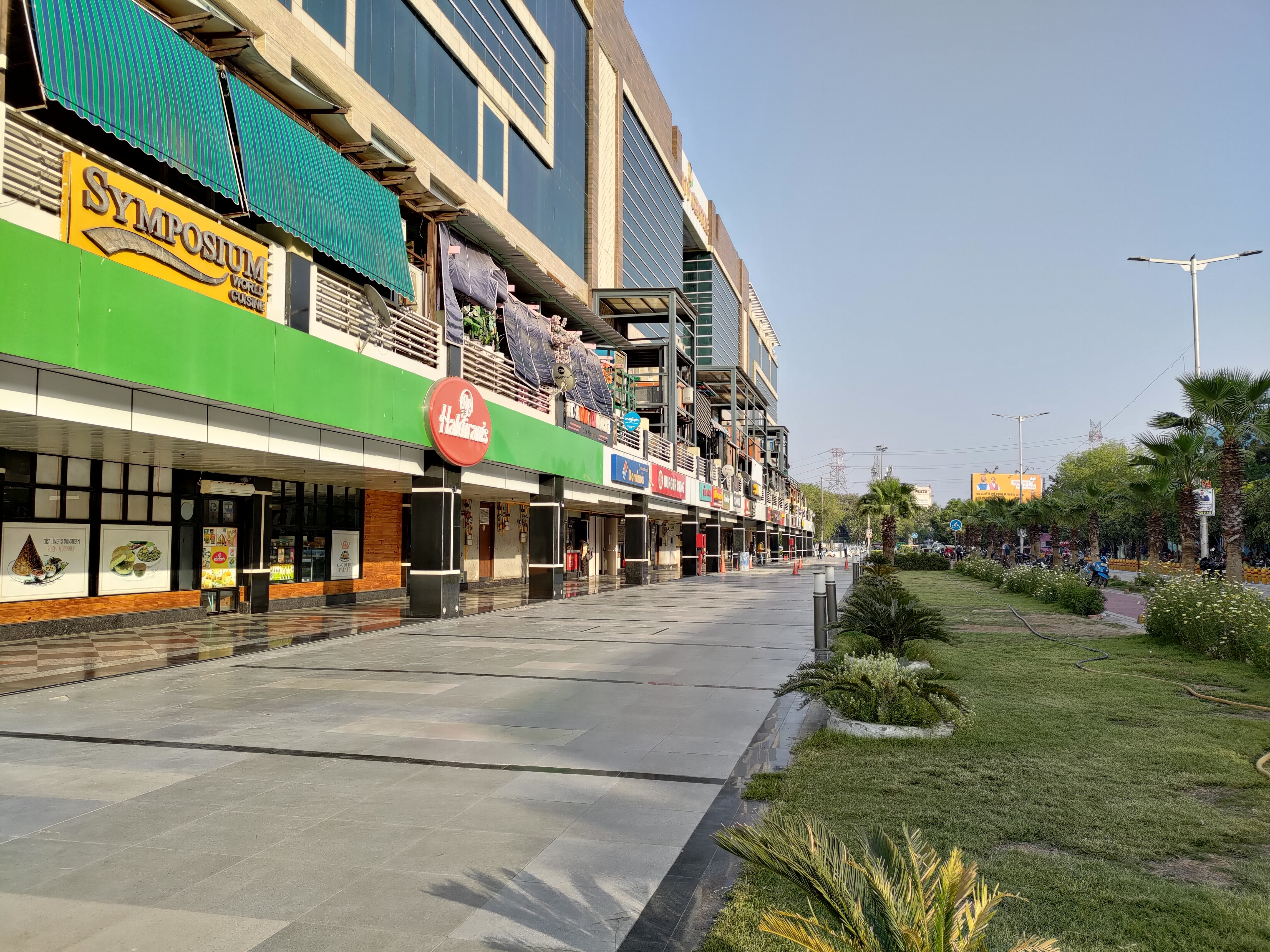 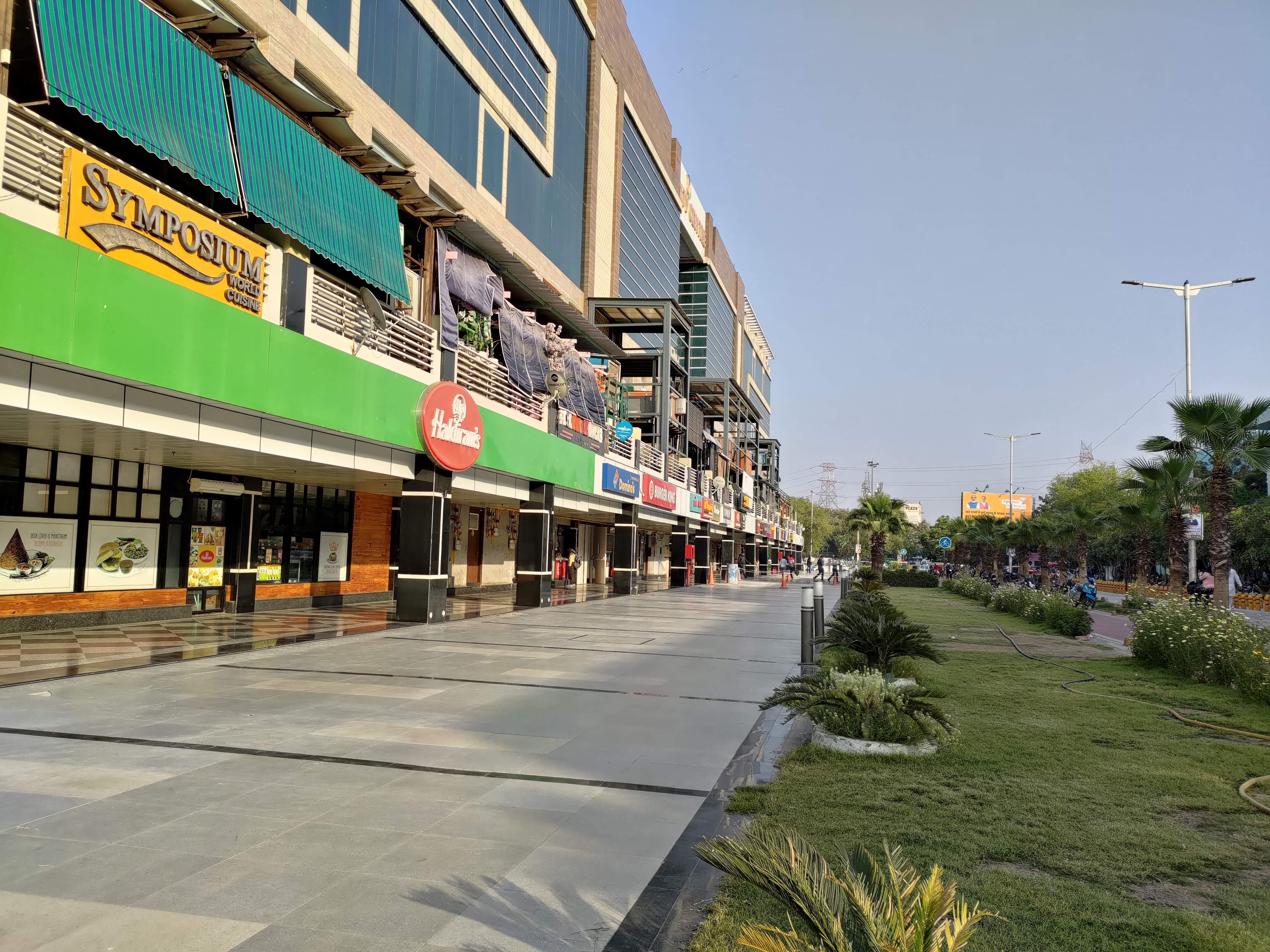 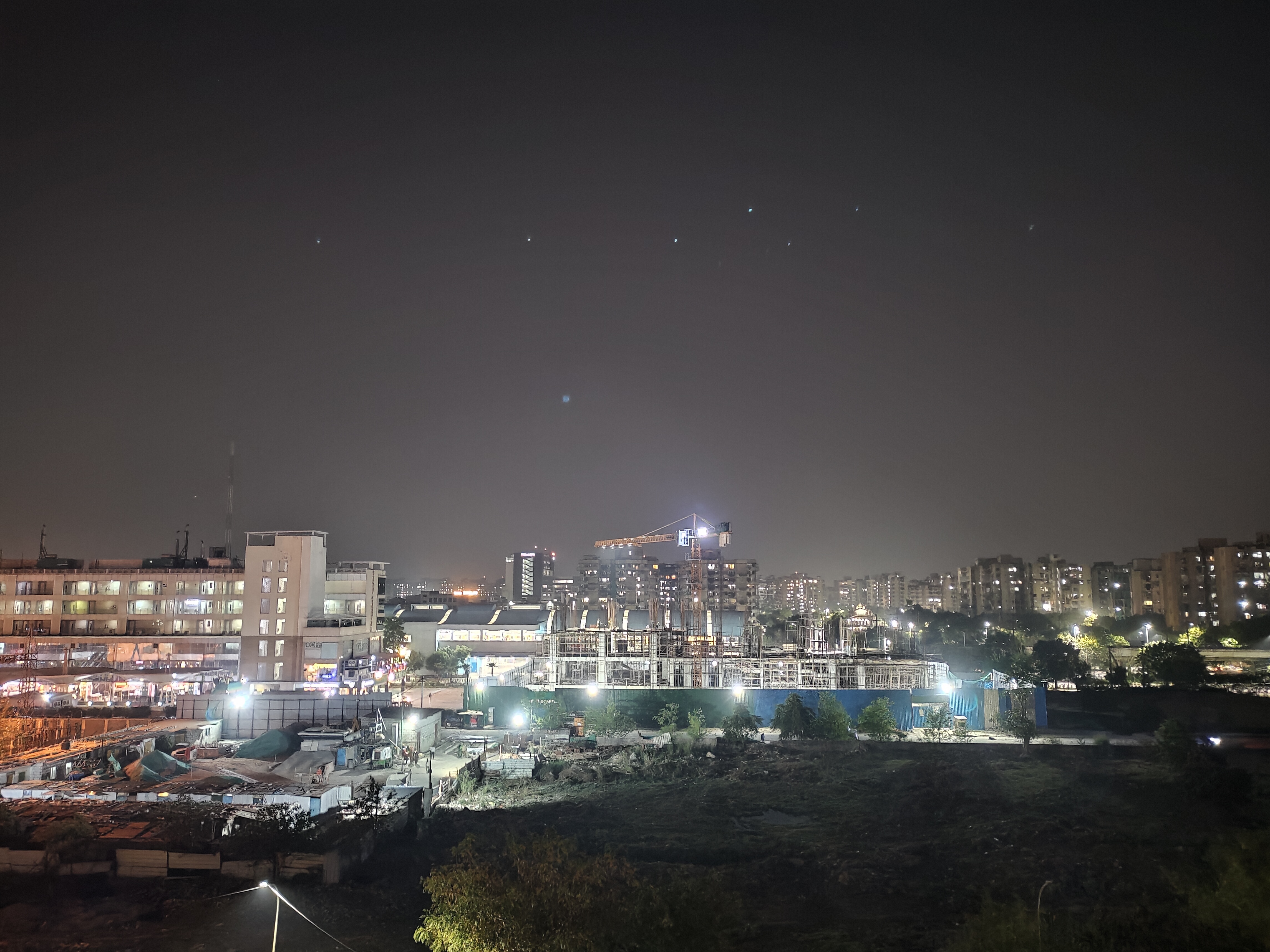 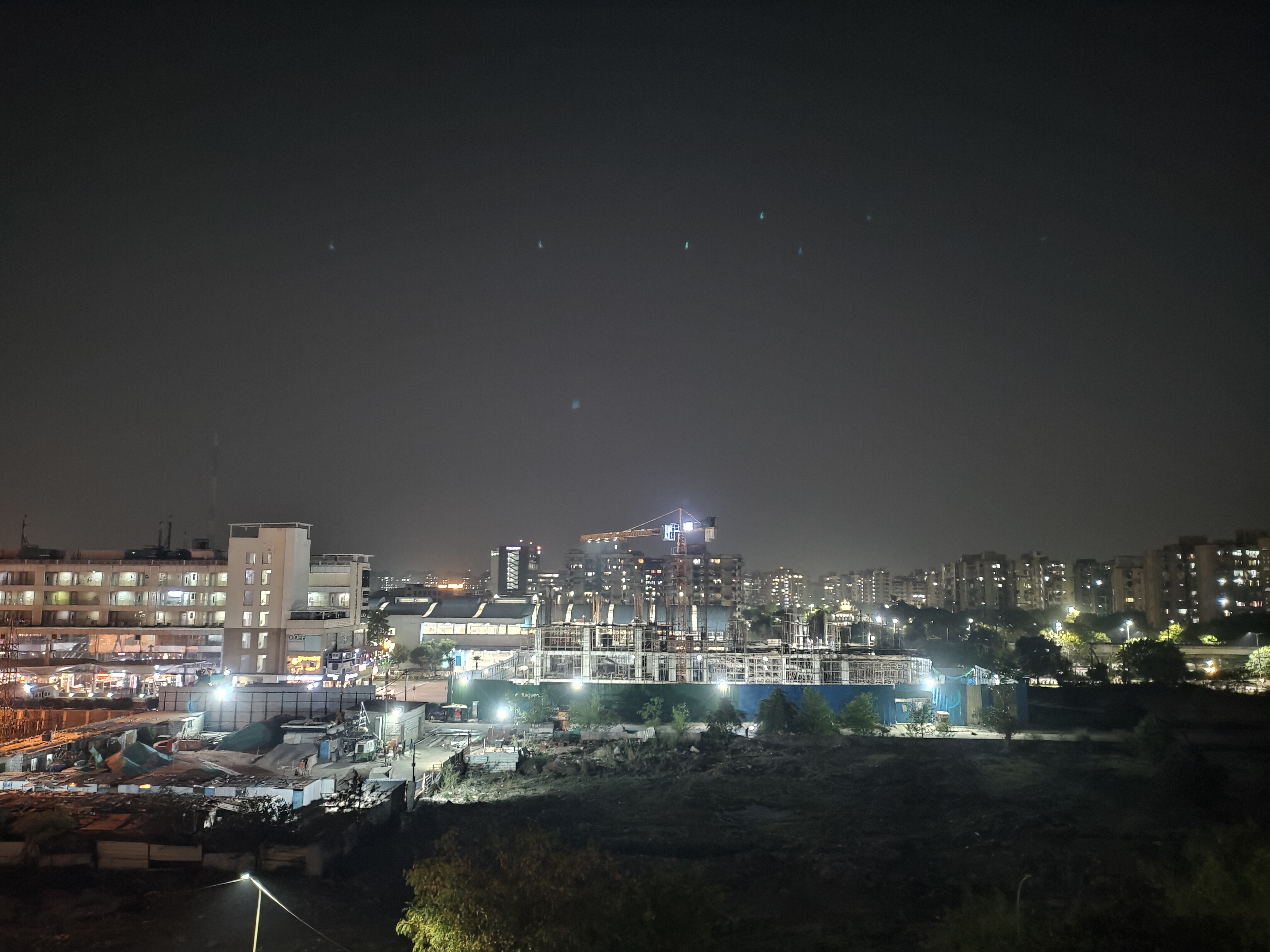 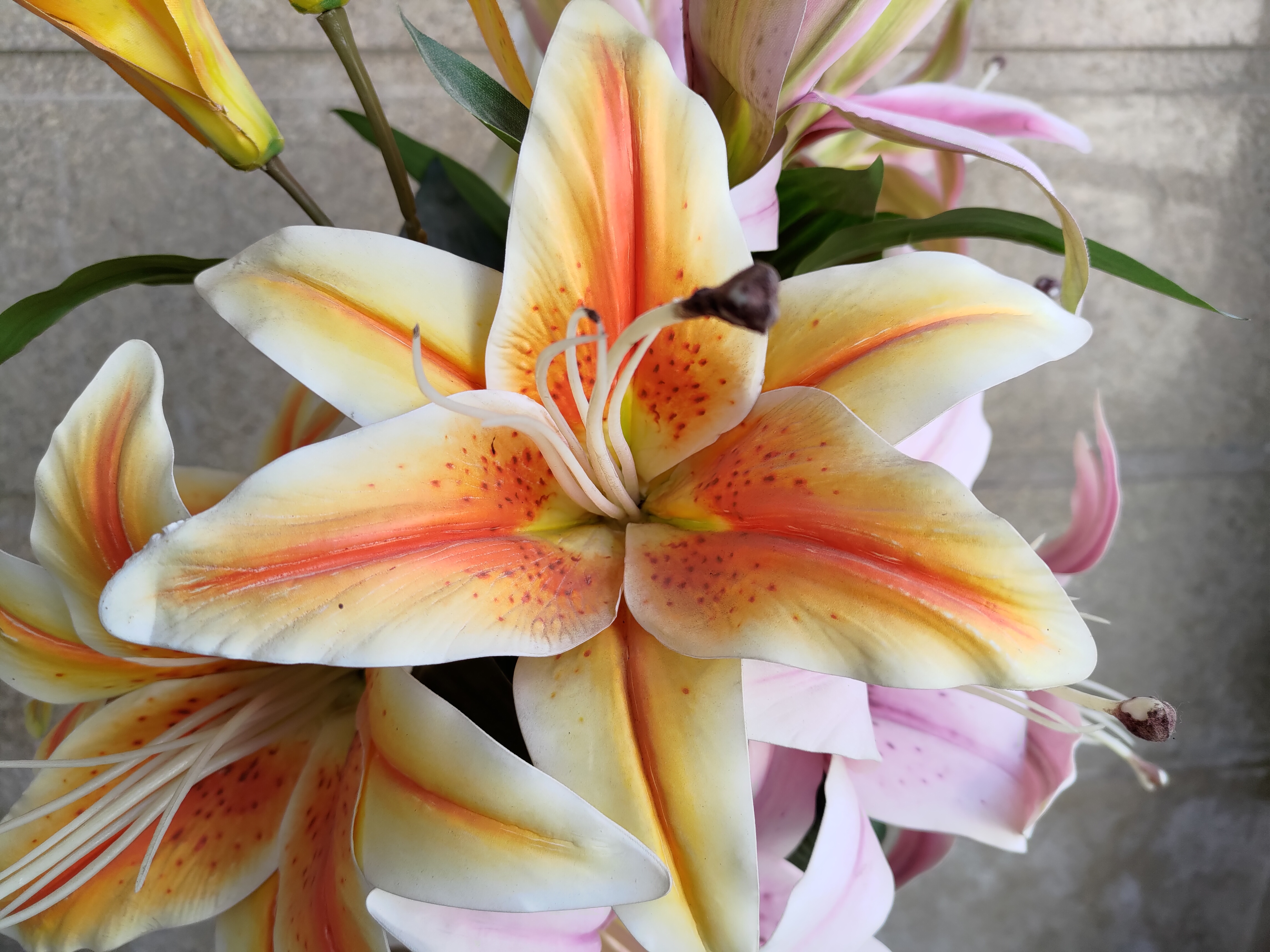 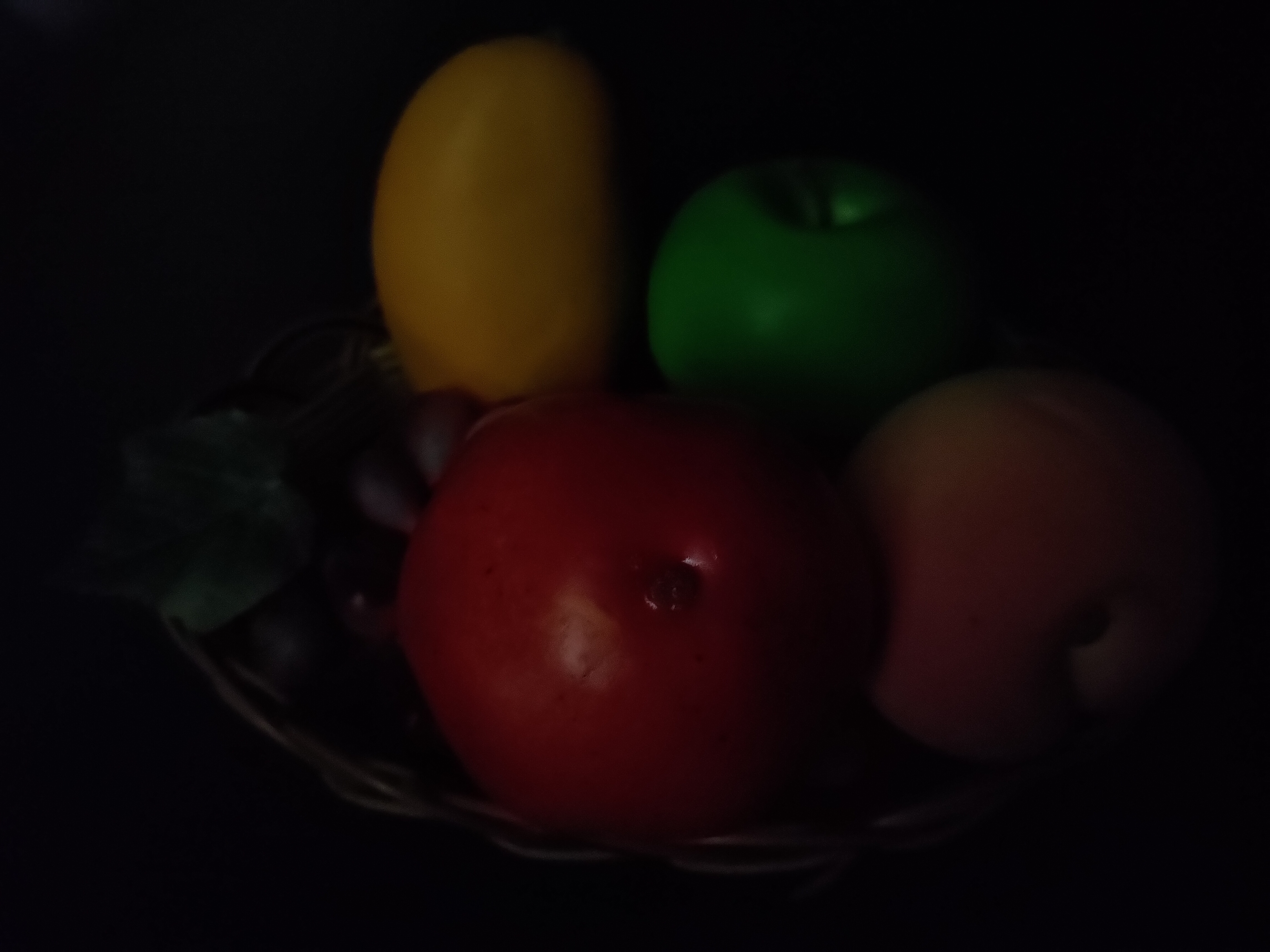 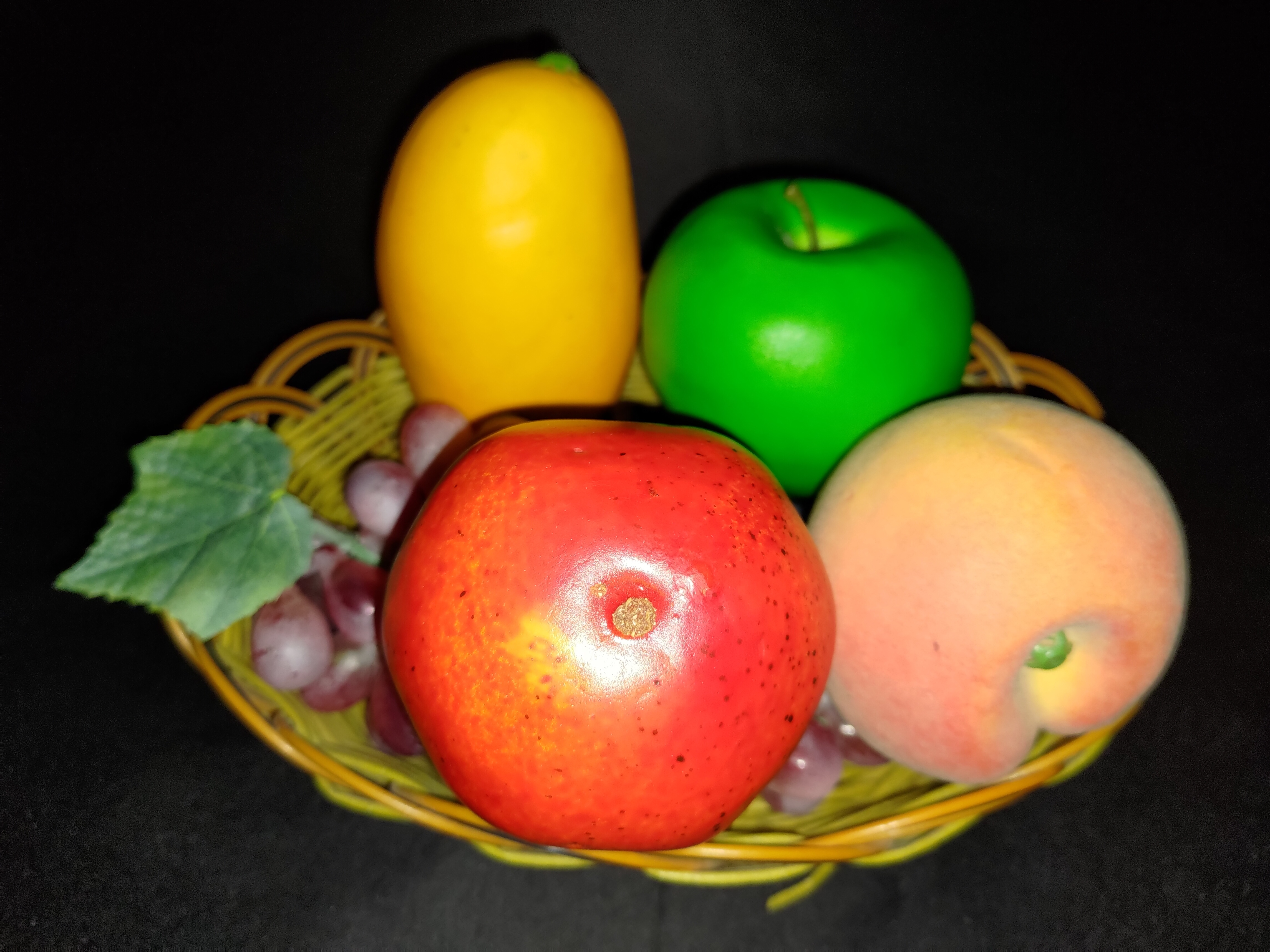 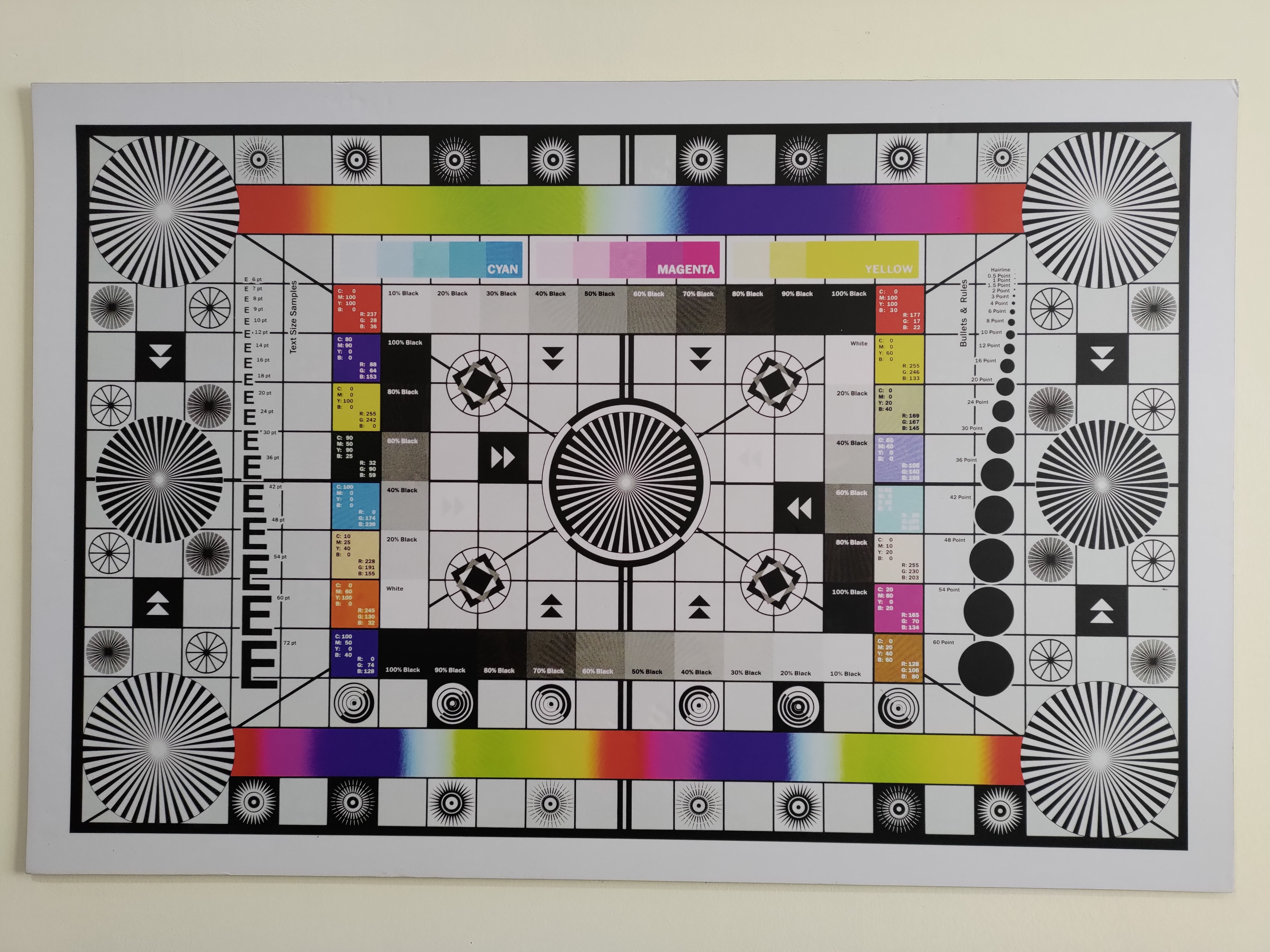 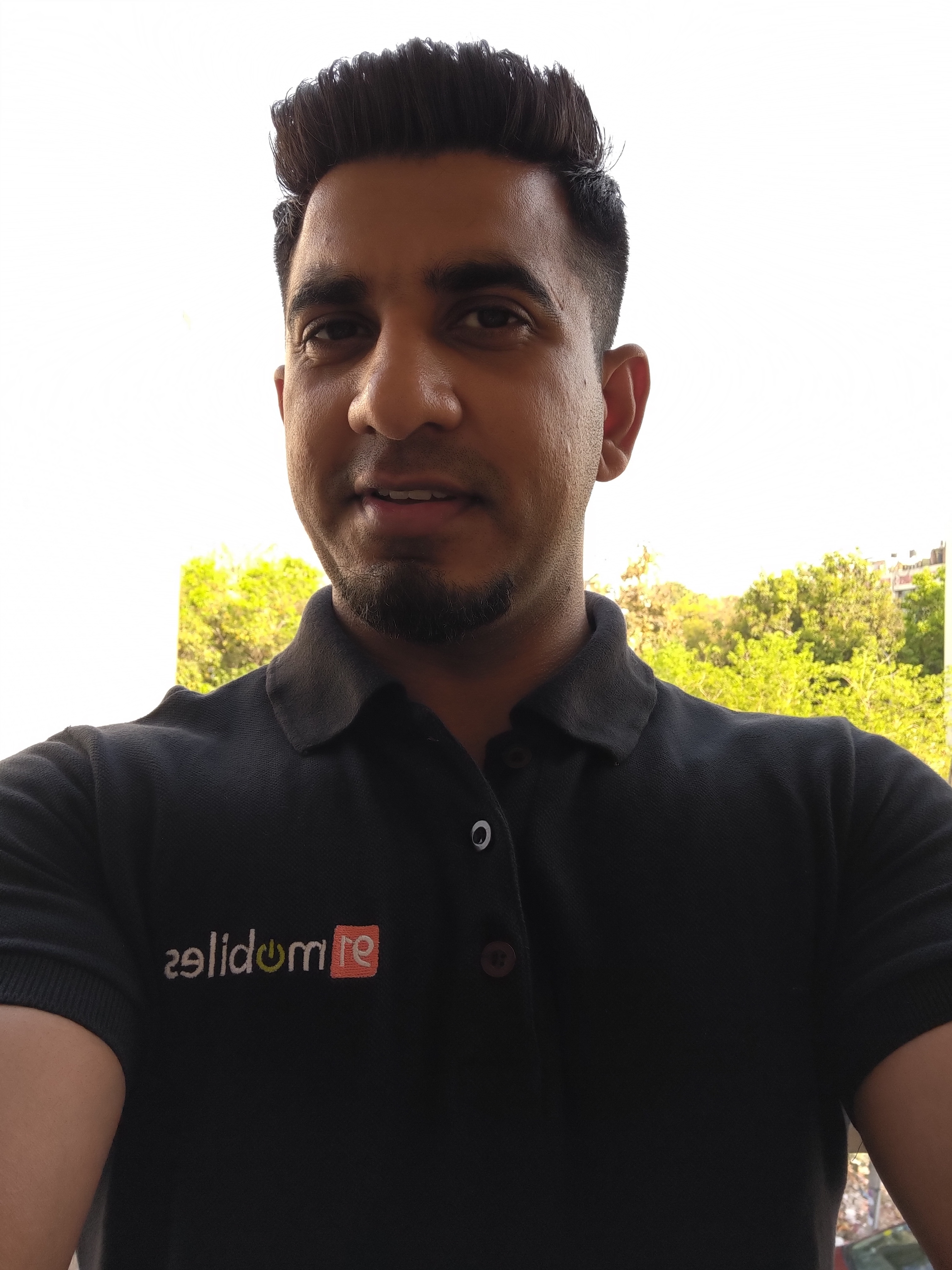 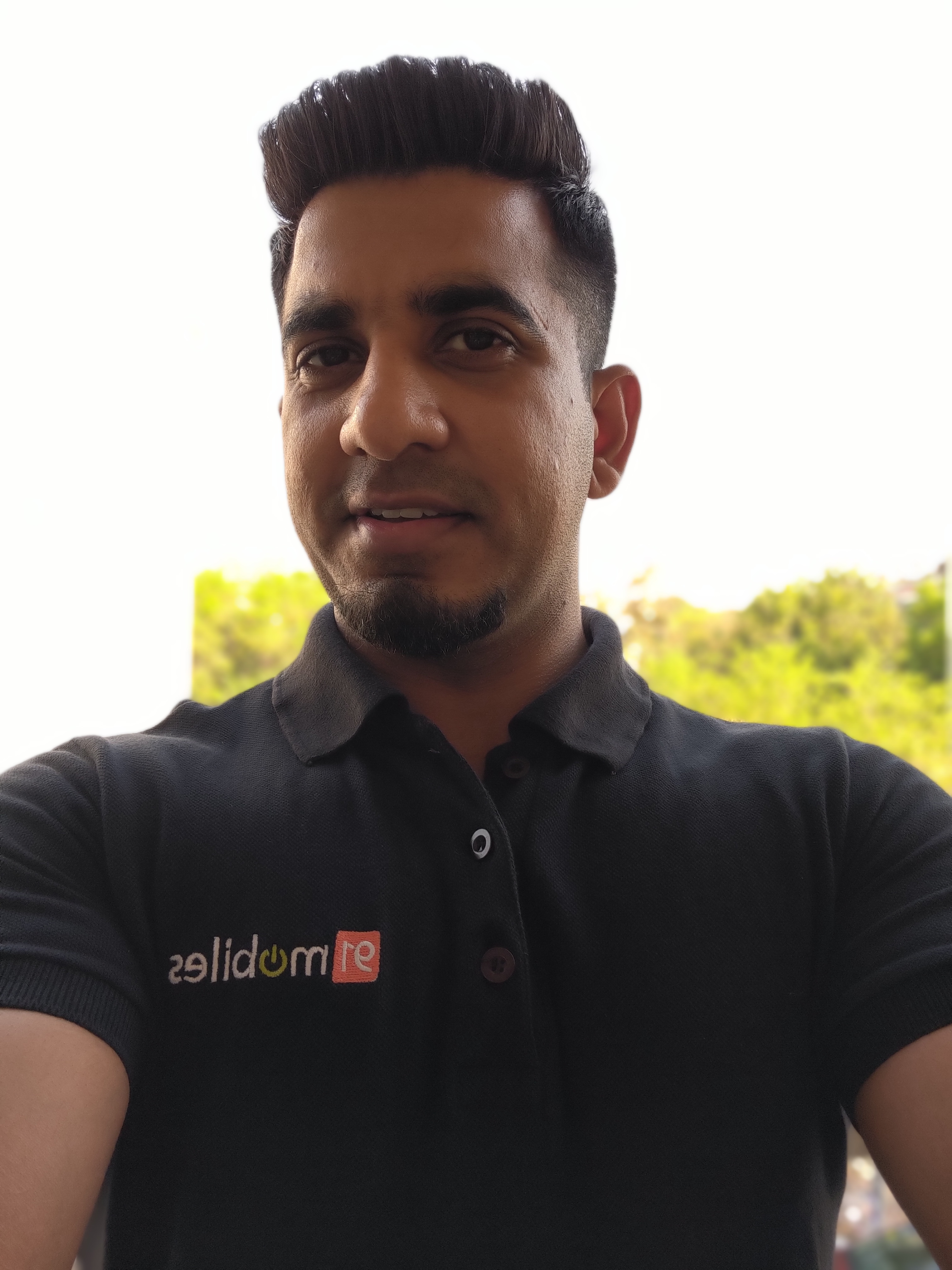 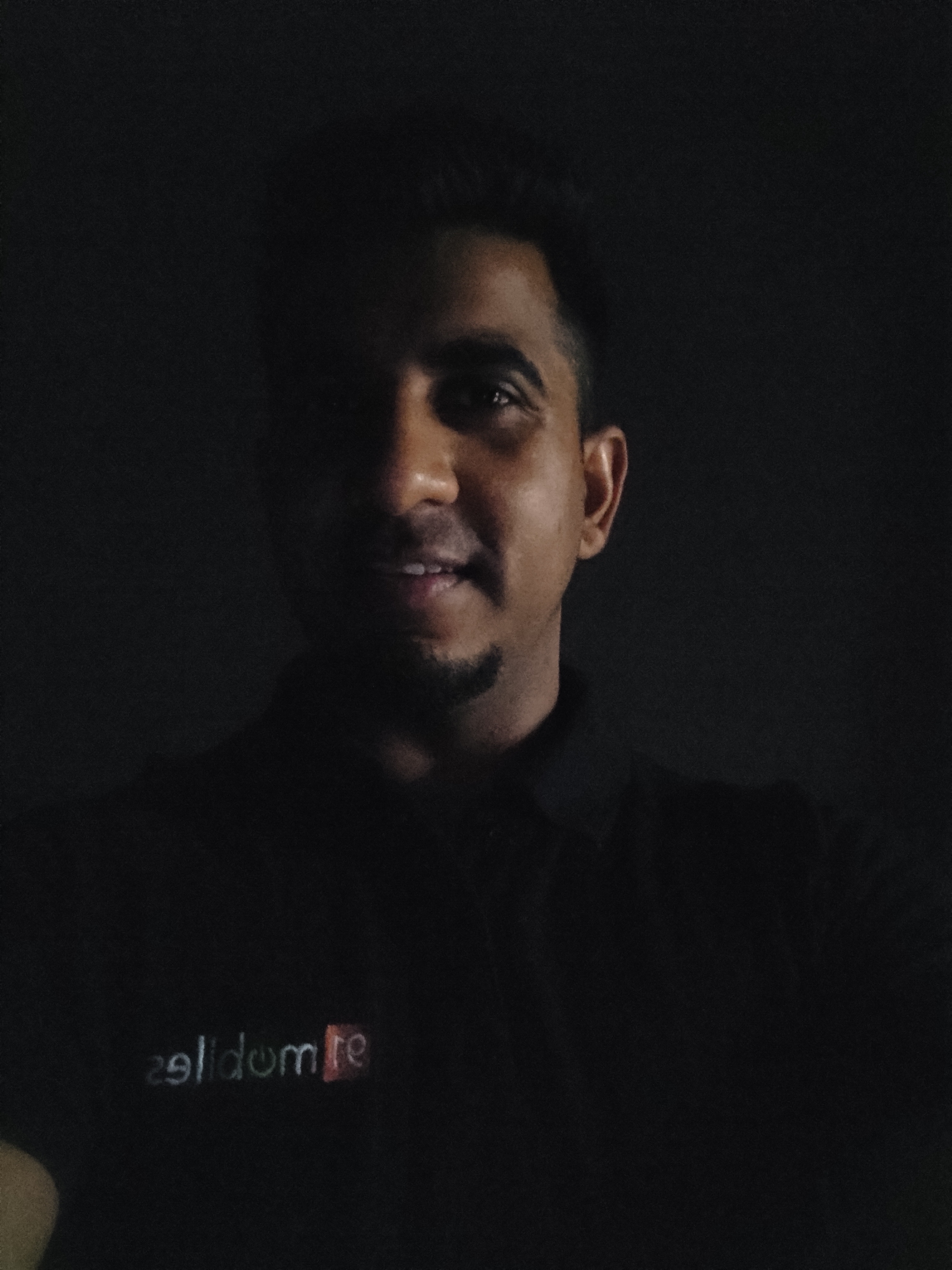 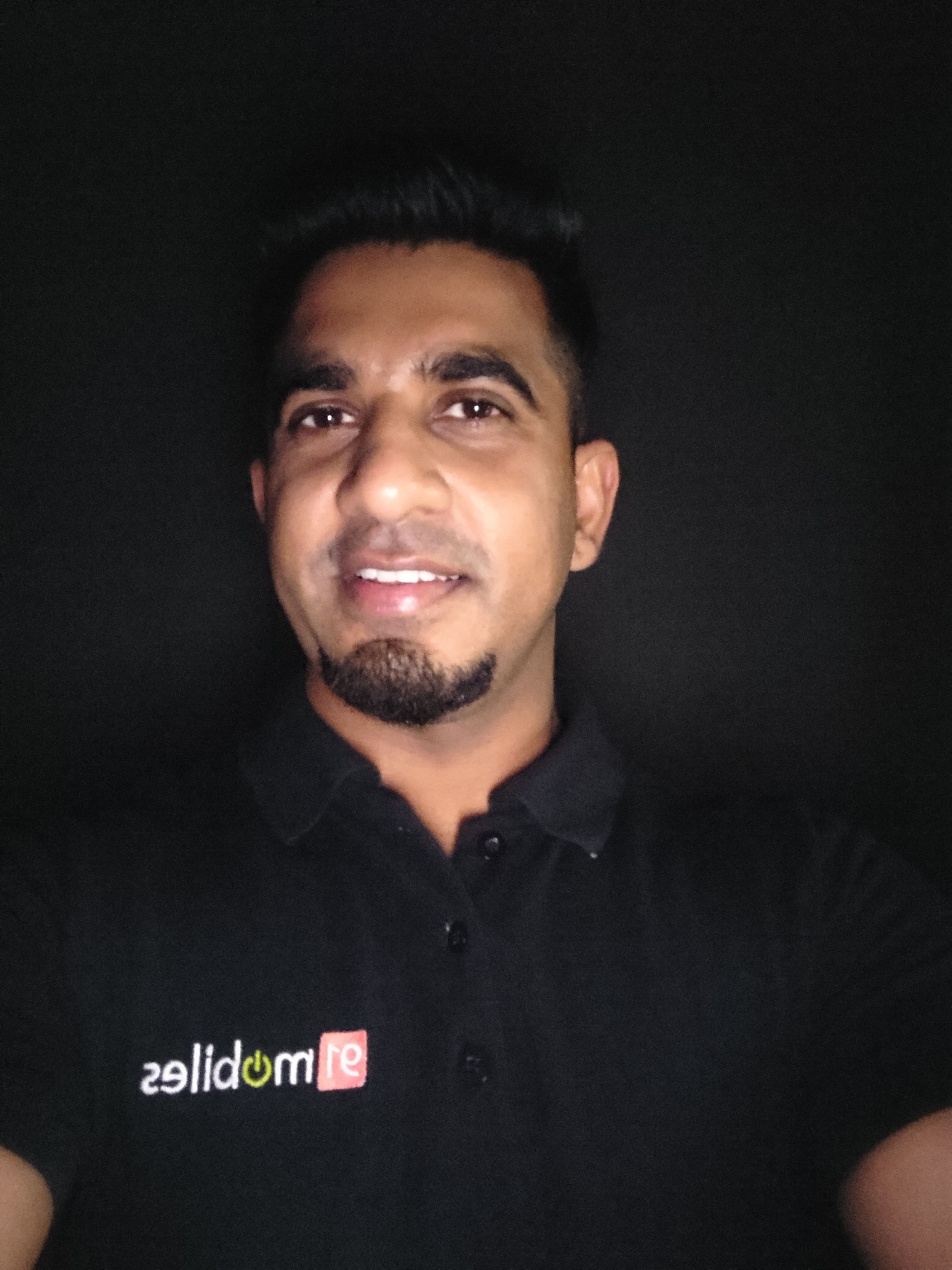