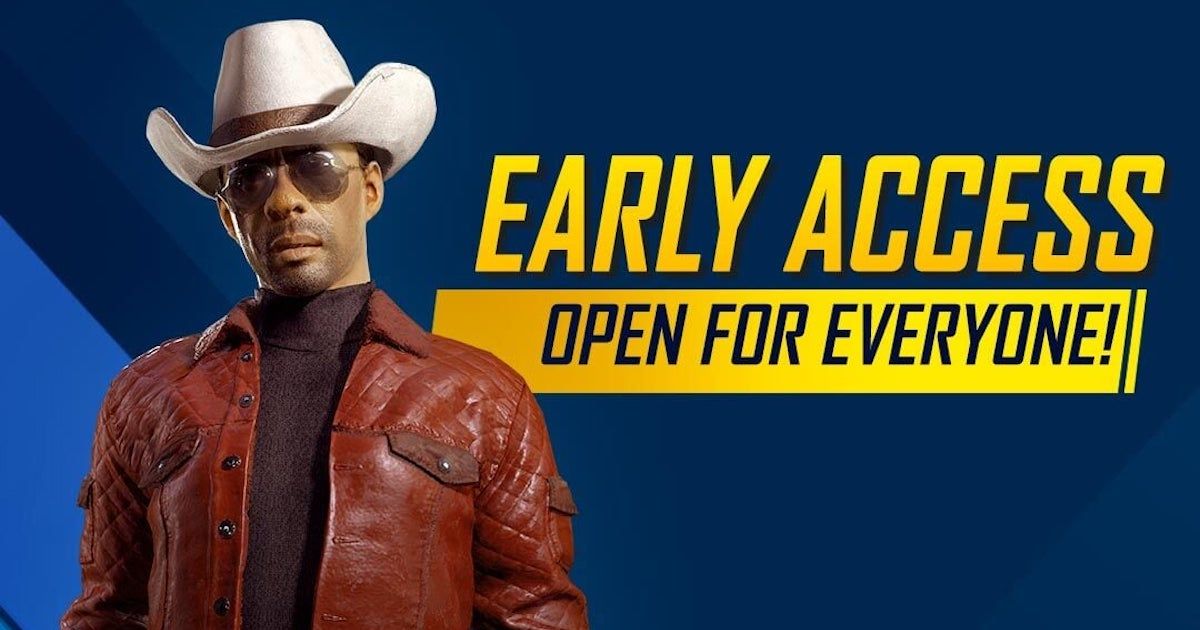 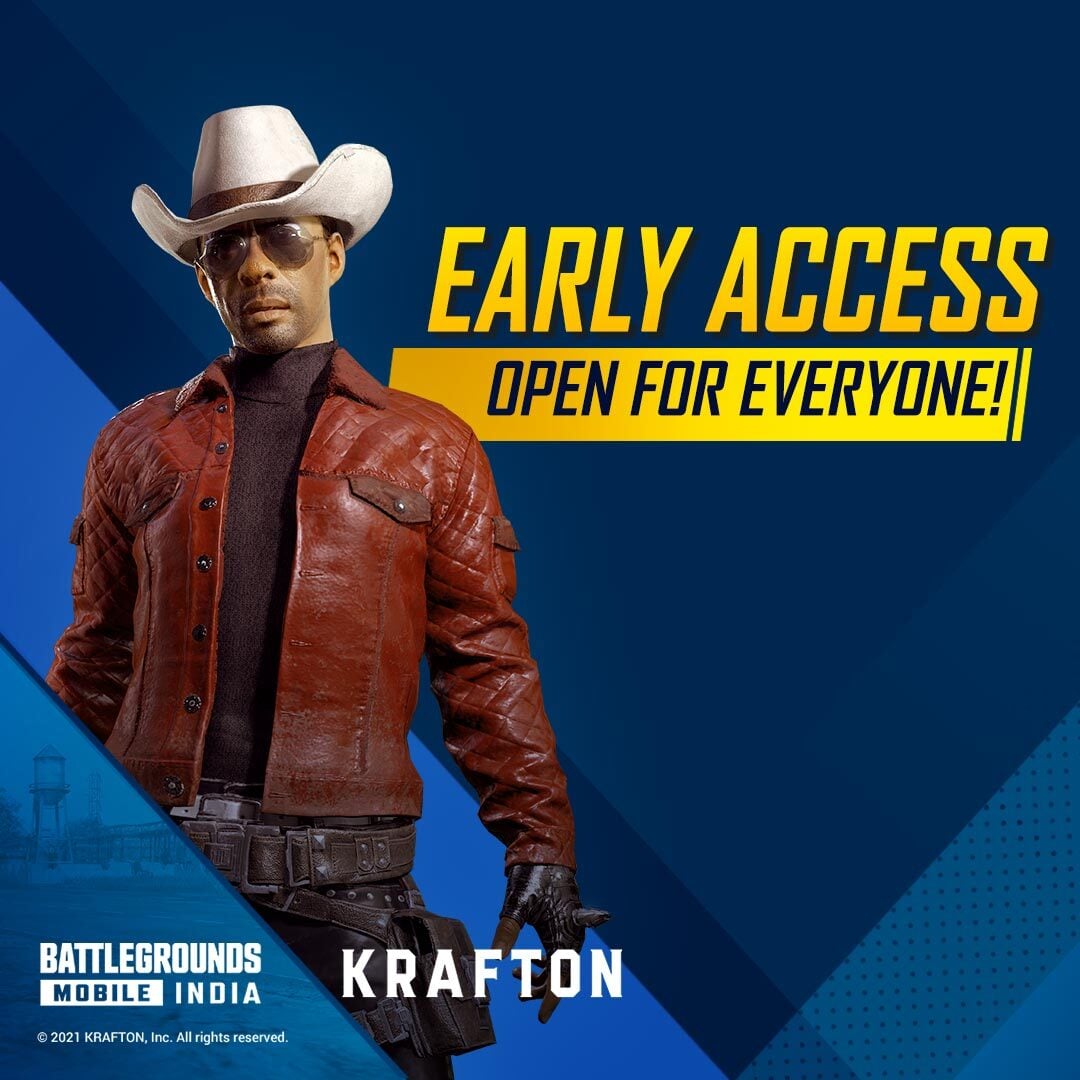 Now that Battlegrounds Mobile India early access is open for all, you can download the game on your Android phone through the Google Play Store. Before that, you need to ead over to this page and click on the ‘Become A Tester’ button in order to download the early access version of the game.

We at 91mobiles managed to download Battlegrounds Mobile India (BGMI) yesterday and you can read our initial impressions here. Based on our initial thoughts, BGMI is identical to PUBG Mobile India in terms of gameplay, maps, vehicles, weapons, and so on. There have been a few cosmetic changes, such as green hits instead of red and fully clothed characters. Krafton is also heavily promoting safe playing, requesting you to take breaks while playing.

You can also transfer your PUBG Mobile data to Battlegrounds Mobile India until December 2021. The data that you transfer will be stored securely in Krafton’s server in India and Singapore, the company has announced. You can also take a look at our article on how Battlegrounds Mobile India is different from PUBG Mobile despite the obvious similarities.