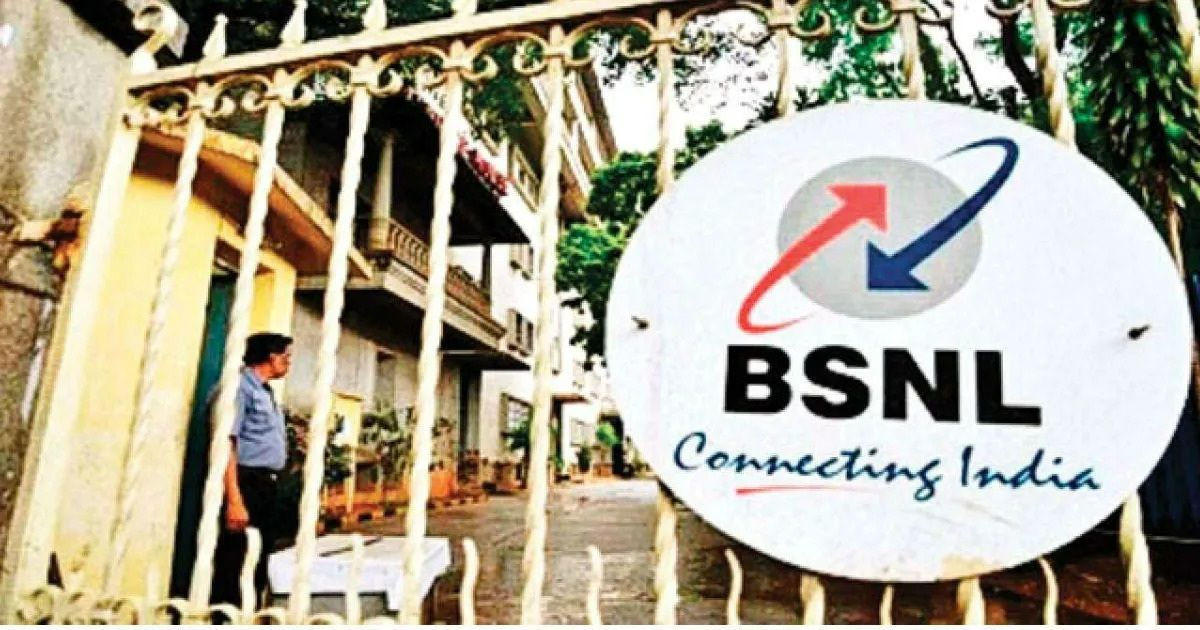 Indian telecom networks are gearing up for the 5G spectrum mega auction next week. The 5G services are expected to roll out before the end of this year, at least in the initial batch of cities. Jio, Airtel, and Vi are busy with 5G trials across the country. However, the state-led BSNL is yet to launch its 4G services in the country. The telecom network is said to have obtained government support recently and is having discussions with Tata Consultancy Services to deliver indigenous 4G and 5G services to the general population.

Now, a new report claims that BSNL plans to roll out 4G services across the country in a period of 24 months, which is too long considering we’re on the verge of a 5G announcement. 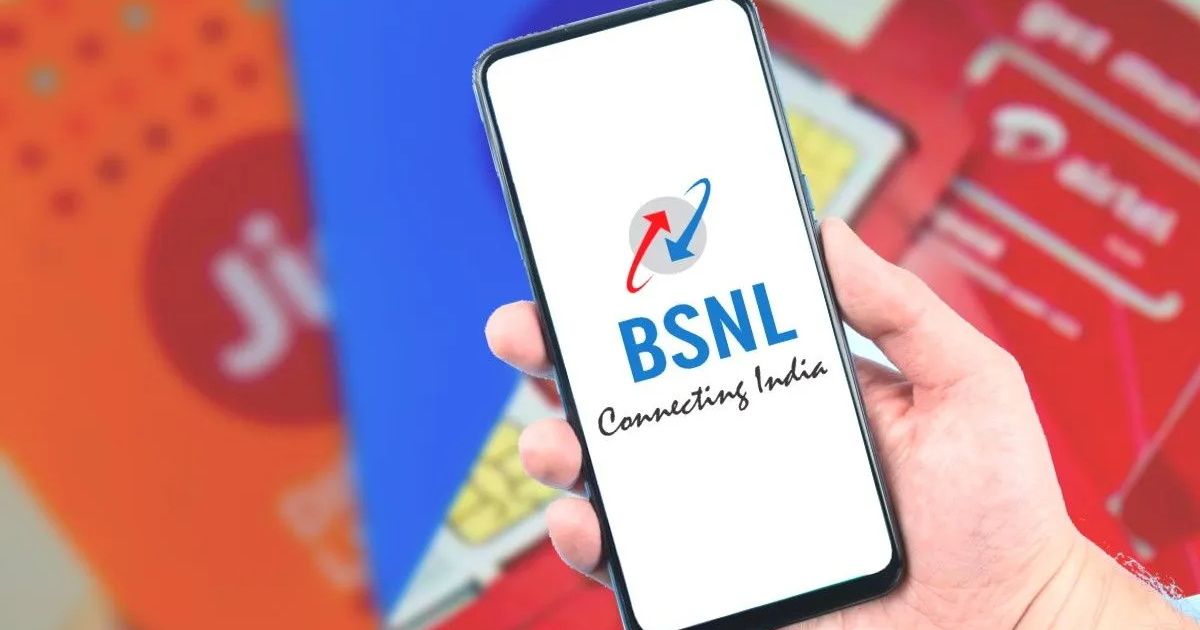 A new report from Economic Times reveals that Tata Consultancy Services (TCS), which is a subsidiary of the Tata Group has successfully completed the demonstration of 4G proof-of-concept and is collaborating with the state-run Bharat Sanchar Nigam Limited (BSNL) on network planning, technical, and commercial aspects.

TCS said that is set to conclude conversations with BSNL on several areas of the development and commercial prospects. By the end of this year, it is planning to deploy the first batch of equipment. There have been multiple rounds of testing, including integration with the current network and systems. The procedure has gone smoothly.

TCS and BSNL are reportedly aiming to finish the 4G rollout within the next 18-24 months. When asked about 5G services, a spokesperson said that the organisation is working on 5G, with 5G NSA core and radios in the probable bands ready for final testing. There are rumours that the government is considering authorising BSNL to order equipment for up to 1000,000 sites in addition to the 12,400 originally provided. The state-led telecom network could manage 20Mbps speed in the 4G trial.

As 5G auction begins, here’s how people are trolling BSNL on social media