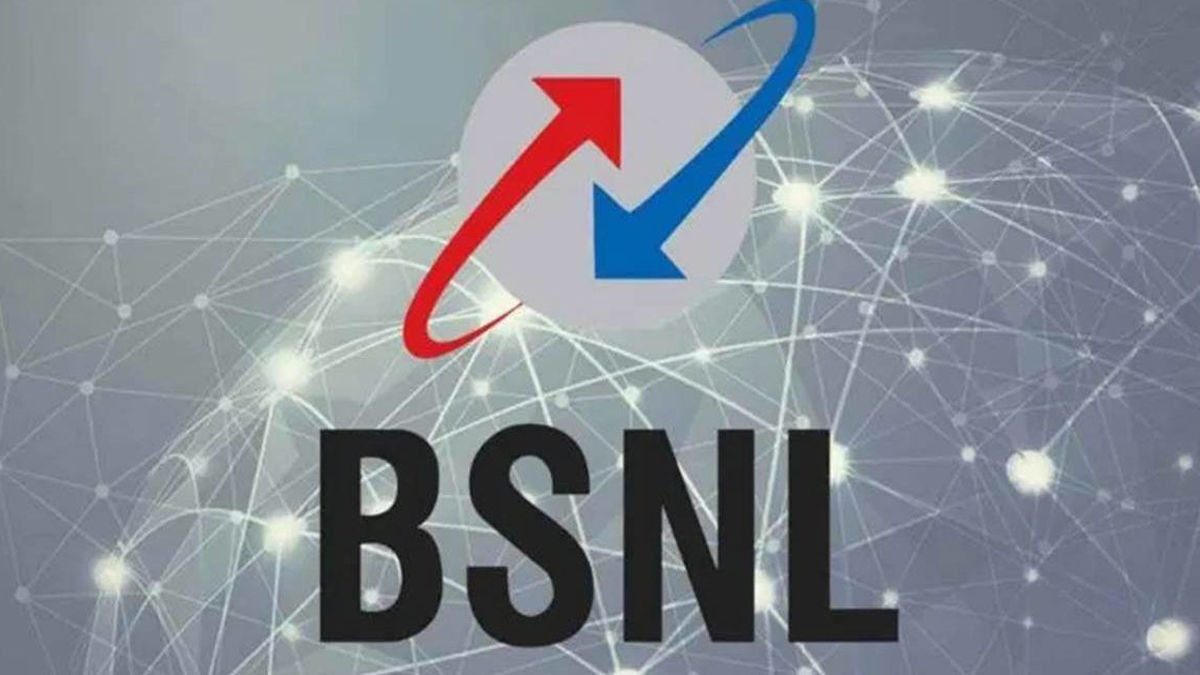 State-led Bharat Sanchar Nigam Limited (BSNL) has launched a new broadband plan across the country. This new plan named Fibre Basic gives customers benefits of more than 3TB. The plan was available earlier but was discontinued after a short period for reasons best known to the telecom. The plan is now back at a revised price and with benefits accordingly. Firstly, the Fibre Basic broadband plan costs Rs 499 (excluding taxes) instead of 449 and the benefits have also changed to justify the hiked price.

Customers subscribing to the BSNL Fibre Basic broadband plan get 3.3TB of FUP data per month, which technically means unlimited data with no restrictions. There won’t be any speed fluctuations unless the FUP data is exhausted.

TelecomTalk has reported that BSNL will offer 40Mbps speed for the 3.3TB data but post exhausting the data, the speed will be reduced to 4Mbps. The telecom network is offering unlimited voice calling to any network with this plan. Additionally. customers can also get a 90 percent discount up to Rs 500 for the first month of the broadband plan. These are the benefits that tag alongside the Fibre Basic broadband plan. 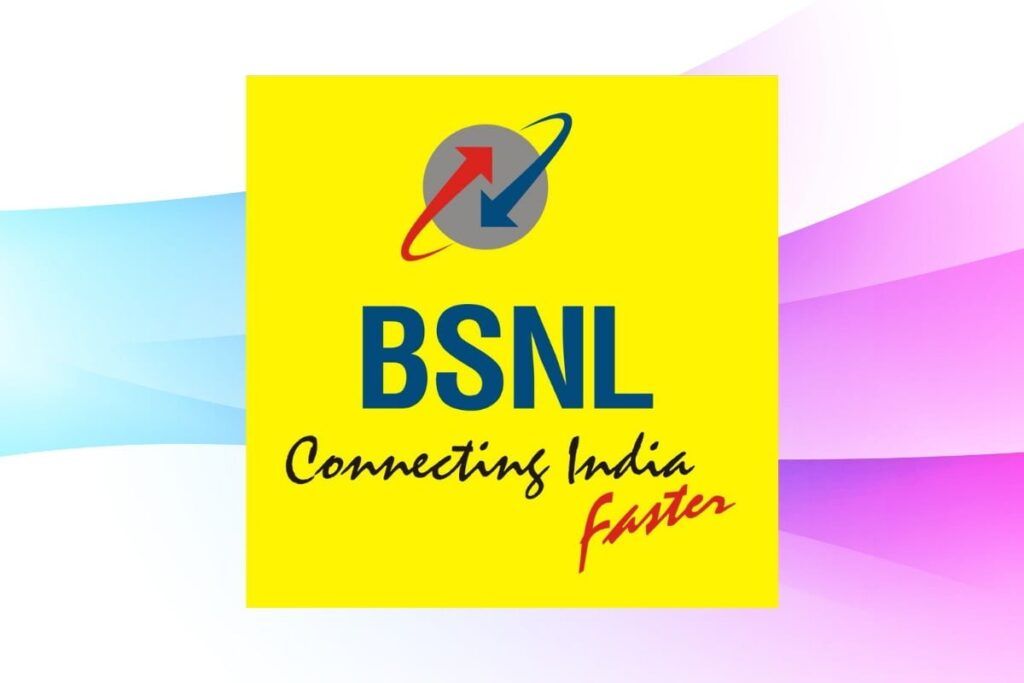 There is also the Rs 449 broadband plan, which BSNL is calling Fibre Basic Neo. The plan brings down the speed to 30Mbps from 40Mbps. However, the data limit remains the same so customers will still get up to 3.3TB and the speed will come down to 4Mbps after exhausting the data speed. The 90 percent discount up to Rs 500 for the first bill is applicable to this plan as well.

Furthermore, the report says that BSNL will soon discontinue the Rs 275 and Rs 775 broadband plans, which were launched in August this year. November 15th is said to be the last date for these two plans. In all likelihood, customers who have already subscribed to these plans should be able to continue them.