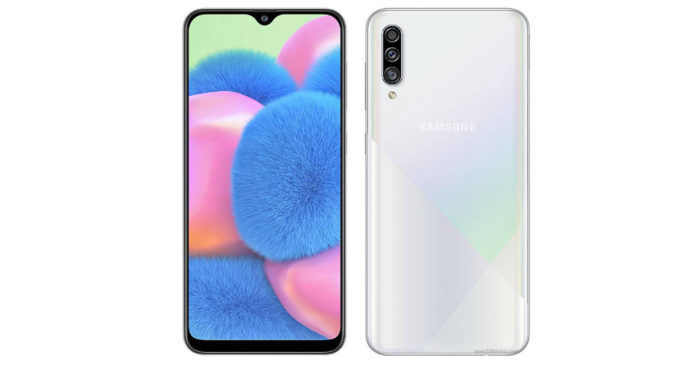 “The Galaxy A30s was initially launched with just one configuration: 4GB RAM and 64GB storage”

The Samsung Galaxy A30s boots Android 9 Pie-based One UI out of the box. The phone supports live wallpapers and features a 6.4-inch HD+ Infinity-V Super AMOLED display that bears HD+ (720 x 1,560 pixels) resolution. The handset is powered by an octa-core Exynos 7904 SoC coupled with Mali-G71 GPU and 4GB RAM. The offering now comes with 64GB/ 128GB storage variants, which are further expandable using a microSD card.

In terms of optics, the Galaxy A30s ships with a triple-camera setup at the back. The setup rocks a 25MP primary sensor, a 5MP depth sensor, and an 8MP ultra-wide-angle lens with LED flash. The front camera of the phone is equipped with a 16MP snapper for selfies and video chats. The handset houses a 4,000mAh battery with 15W fast charging. Connectivity options include 3.5mm audio jack, FM Radio, Dual 4G VoLTE, Wi-Fi, Bluetooth 5, GPS + GLONASS, USB Type-C.