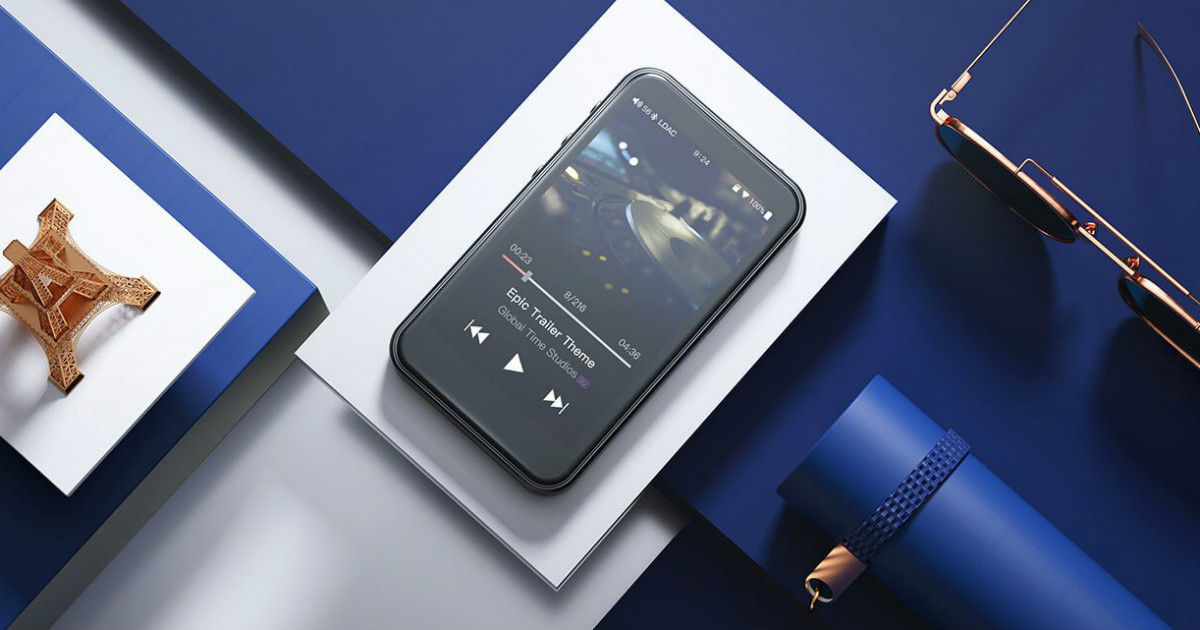 “The FiiO M6 portable music player is powered by a Samsung Exynos 7270 SoC, along with an ESS Sabre DAC, Wi-Fi, Bluetooth, AirPlay support and more”

High resolution audio specialist FiiO has launched its latest portable high resolution audio player, the FiiO M6. The player, like many of FiiO’s products, offer lossless audio playback, while including the latest list of specifications to go with its audio capabilities. The player has been launched at an introductory pricing of Rs 12,990, with its retail price pegged at Rs 14,990. It can be purchased at most online and offline retail outlets, including FiiO’s own India store.

In terms of its audio performance, the FiiO M6 portable, lossless high resolution audio player is powered by the Samsung Exynos 7270 SoC and is based on Android platform. It is simultaneously compatible with AirPlay wireless streaming to iOS devices, based on the Bluetooth 4.2 modem. The M6 also gets Wi-Fi connectivity, which can be used to stream audio via Wi-Fi and install firmware updates as well. Bluetooth audio streaming standards include 24-bit aptX HD wireless playback, LDAC, HWA and SBC. Its peak, measured signal-to-noise ratio is measured at 118dB and also supports native DSD output. 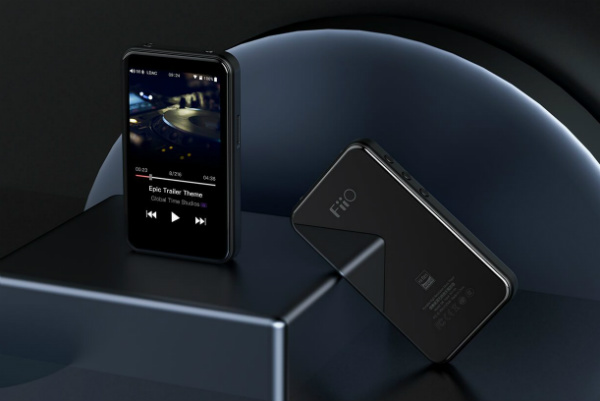 The Android platform also allows for compatibility with third party music apps, which include support for apps such as Spotify and Deezer, among others. The music player further allows for cross connectivity with a smartphone, which in turn can be used as a remote controller for the player. It can also be used as a USB DAC when it is connected via its USB-C port. While supporting 24-bit, 192kHz audio transmission, it also enables standard Bluetooth streaming functionings, thereby including wireless playback with premium audio equipment. While the M6’s native storage of 2GB is rather low for high resolution tracks, it supports external memory cards of up to 2TB.