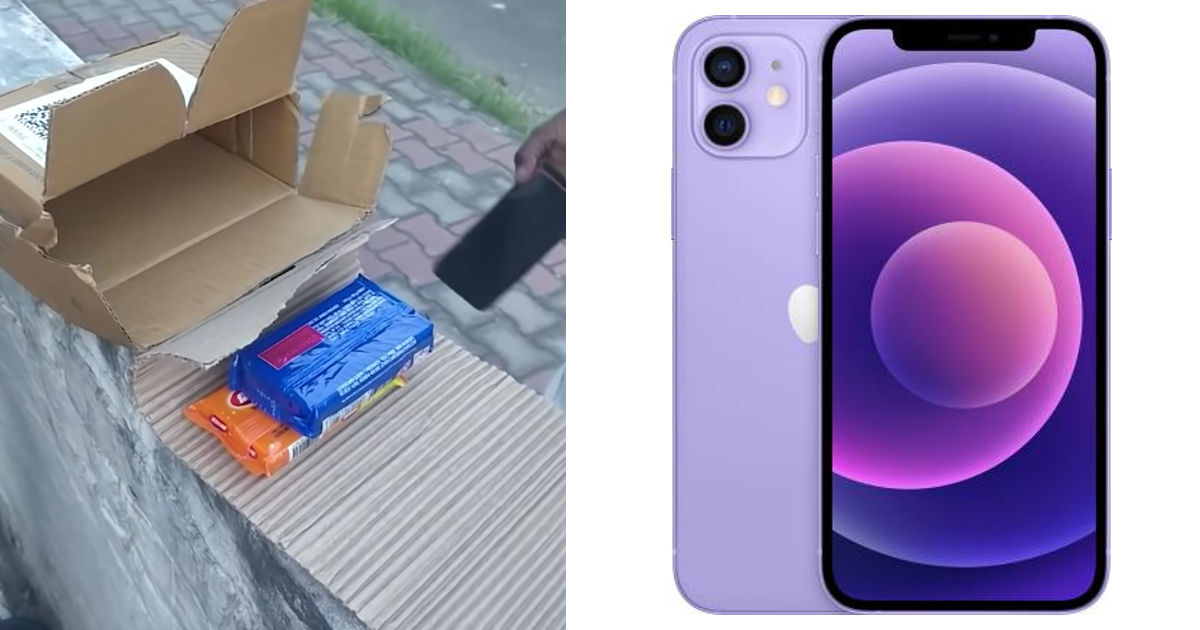 Update: A Flipkart spokesperson has reached out to 91mobiles with a statement as follows. “Flipkart observes a zero-tolerance policy on incidents that impact customer trust. Our priority is to ensure the best online shopping experience for every customer. When the incident was brought to our attention by the customer at the time of the open box delivery, our Support Team reached out immediately to verify the details and a full refund was initiated. Our team has been in touch with the customer since day 1 of the incident and we are currently investigating the matter internally.

As part of the Open Box Delivery process, the Flipkart Wishmaster (delivery partner) opens the product at the time of delivery, in front of the customer. Customers need to accept the delivery only when their orders are present in an intact state. This prevents any financial liability on part of the customer. This is an extension of the various initiatives that we have undertaken to improve the overall customer experience and build a superior supply chain.”

The original story is as follows…

A Flipkart customer received two soaps instead of an iPhone 12 during the recent Big Billion Days sale. Although chances of such things happening are pretty rare, they do happen to some unfortunate ones. One such incident happened recently to a Flipkart customer Simranpal Singh, who purchased an expensive Apple iPhone 12 but received soap bars worth Rs 5. Luckily, the customer had opted for an Open Box Delivery, which ultimately saved his time, and money. It’s always a good idea to opt for such deliveries when ordering expensive products from e-sellers.

During the recent Flipkart Big Billion Days sale, the e-commerce platform was offering incredible deals on the iPhone 12 series from Apple. The iPhone 12 mini was available for as low as Rs 34,999, whereas the iPhone 12 was priced under Rs 50,000. Flipkart managed to sell over 2 lakh units of iPhone 12 during the sale, but one unlucky customer received a couple of bars of soap instead of an iPhone.

In a very rare incident, Simranpal Singh received Nirma soap bars in his iPhone 12 package, for which he paid Rs 51,999. Luckily, he recorded the whole incident on video, and received a full refund for the order in a few days. The customer selected the Flipkart Open Box Delivery option for the delivery. Upon opening the box and finding washing soaps, he also declined to provide the OTP to the wishmaster. After a couple of hours of talking to the Flipkart customer service and sorting things out, the order was marked as failed delivery. The order was then cancelled and a refund was processed. 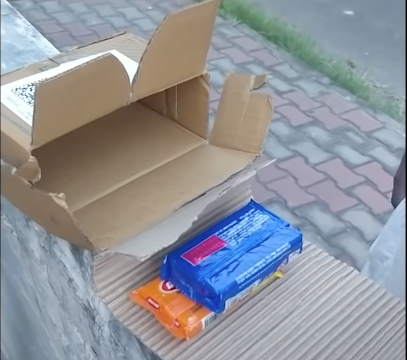 The customer has posted the video online, which helped him get the refund quickly. There have been a few other similar cases where the customer has received something ridiculous instead of the ordered item. It doesn’t happen a lot, but when it does happen, the customer immediately loses faith in the seller. The whole ordeal is detailed in the video recorded by the customer, and he also explains how the Flipkart wishmaster rang him after the delivery to ask for the OTP once again.

As mentioned earlier, it’s always a good idea to opt for an Open Box Delivery where you can check the items.