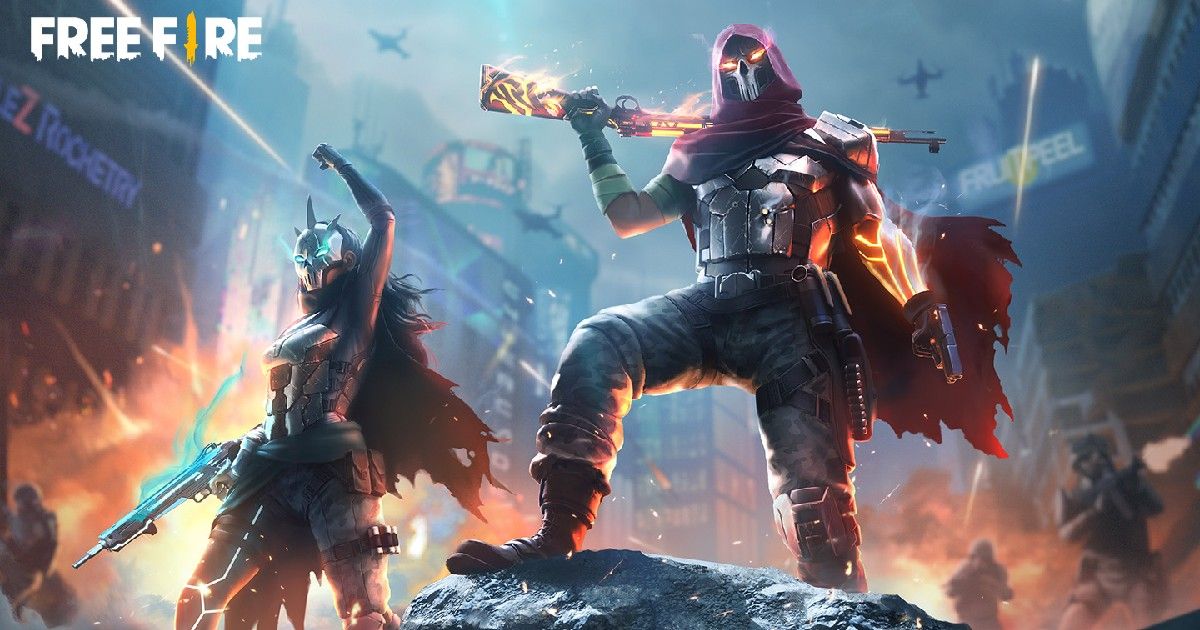 The Indian government has banned 54 apps in the country, including the popular battle royale game, Free Fire. So, the game is currently not available on Google Play Store and App Store. The game is, however, still available for download on the Samsung Galaxy Store. The Ministry of Electronics and IT claims that the banned apps pose a threat to the privacy and security of Indian citizens. The government has also claimed that these apps transfer sensitive data of Indian users to servers in China. Players who already have Free Fire installed on their Android device or iPhone can still play the game in India without VPN. However, it isn’t clear how long this will be the case.

Can you play Free Fire using a VPN?

After PUBG Mobile was banned in 2020, many players started playing the game using a VPN. Likewise, you can play Free Fire in India using a VPN. However, you might need a premium subscription for a VPN service. Many free VPN services may give you slow internet speeds, high ping, and latency issues while playing the game. Besides these, many VPN services collect sensitive data from their users, which may be shared with advertisers and third-party companies.

It’s unclear how strict the Free Fire ban could be. Players could continue to use the app with a VPN, similar to what happened with PUBG Mobile, or they may lose complete access like what happened with TikTok. Days after TikTok got banned in India, several users were unable to access the app using a VPN. At the time, it seemed like TikTok was being blocked using device ID and IP address. Even after masking the IP address using a VPN, the app didn’t work if the device ID was previously registered with TikTok.

Currently, Free Fire is only available on Samsung Galaxy Store, while Free Fire Max is available on Google Play Store. It’s unclear how long the games will continue to be available on these storefronts. Garena is yet to share any information regarding whether or not Free Fire will be relaunched in India, similar to what happened with BGMI. Krafton launched a rebranded version of PUBG Mobile in India called Battlegrounds Mobile India. The game was released as an exclusive experience for Indian players and it has become massively popular since. Similarly, Garena could relaunch Free Fire in India with some minor changes.