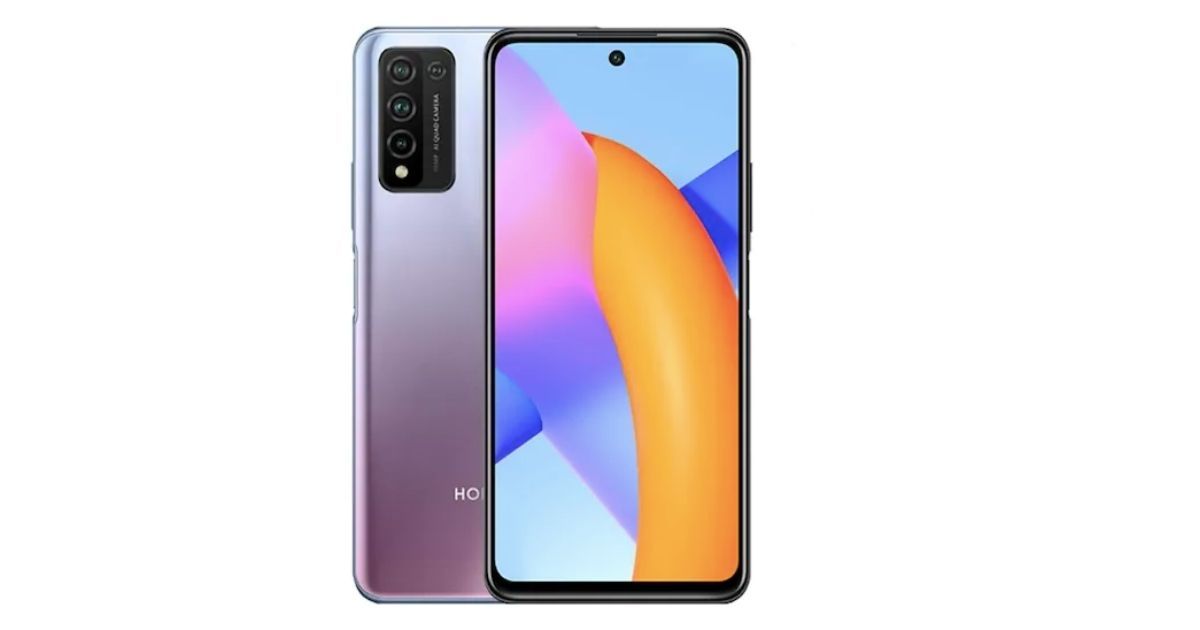 Honor 10X Lite price and specifications have been announced as the phone went official globally on Tuesday. The new mid-ranger from the Huawei sub-brand comes with quad cameras and a large 6.67-inch full-HD+ display among other features. While the Honor 10X Lite has just been launched globally, the handset was already available for purchase in Russia and Saudi Arabia. The handset will now release in other markets, including France and Germany, among others. Honor 10X Lite has been launched in three colors – Midnight Black, Emerald Green, and Icelandic Frost. The brand says that the phone comes with useful features like ‘eBook mode’ and multi-window mode to “make reading and ideation on the go easier than ever before.”

Honor 10X Lite price is set at EUR 229.90 (roughly Rs 20,000) in the aforementioned new markets where the phone has been launched. As part of the launch offer, the brand is offering the phone with up to EUR 30 discount or bundled gifts.

As mentioned earlier, the Honor 10X Lite packs a 6.67-inch full-HD+ display. The handset is powered by HiSilicon Kirin 710A SoC, coupled with 4GB of RAM. The device does run Android 10-based MagicUI 3.1, but it is important to note that it doesn’t feature Google Play and other Google apps and services. Instead, the phone has HMS 4.1 that offers Huawei AppGallery and other options to act as a replacement for the Google services.