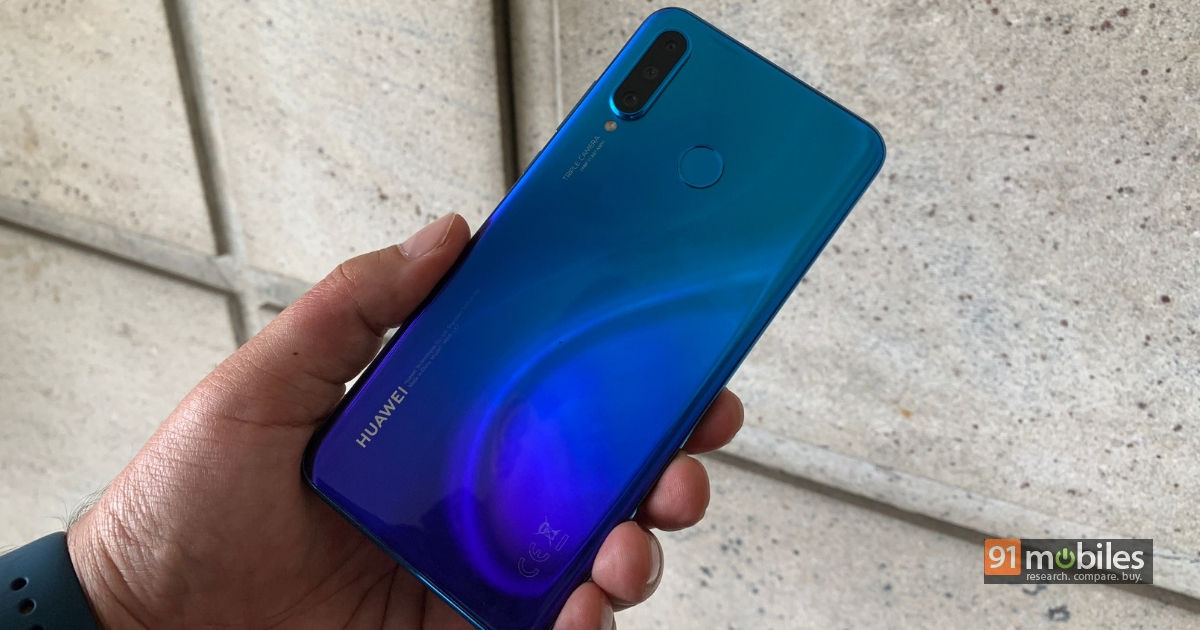 “The Huawei P30 Pro already has some stunning colours, including the blazing Red and Breathing Crystal shades”

The Huawei P30 series already has some very attractive gradient shades but it looks like the company is planning to bring a new entrant to the series with a mid-cycle colour refresh. As per the EU patent office, Huawei has applied for two more colour options on the present P30. We don’t know if the P30 Pro will also get the same treatment.  One of the new shades is the eye-catching dual-tone finish, or the so-called Panda White, seen on the Pixel 3 XL. The other one is a gradient as usual but with a familiar Blue to Purple gradient.

The application has been granted just a few days ago but was filed in May, which means we could see these new colours launch soon. It’s possible that Huawei might release them at the IFA 2019 event during its Mate 30 conference. However, it is to be noted that this is the first time Huawei is doing such a dual-tone finish on its flagship P series. Both the new shades including the gradient Breathing Crystal have a dual-tone finish in which the upper-most part of the rear panel looks like a separate panel. 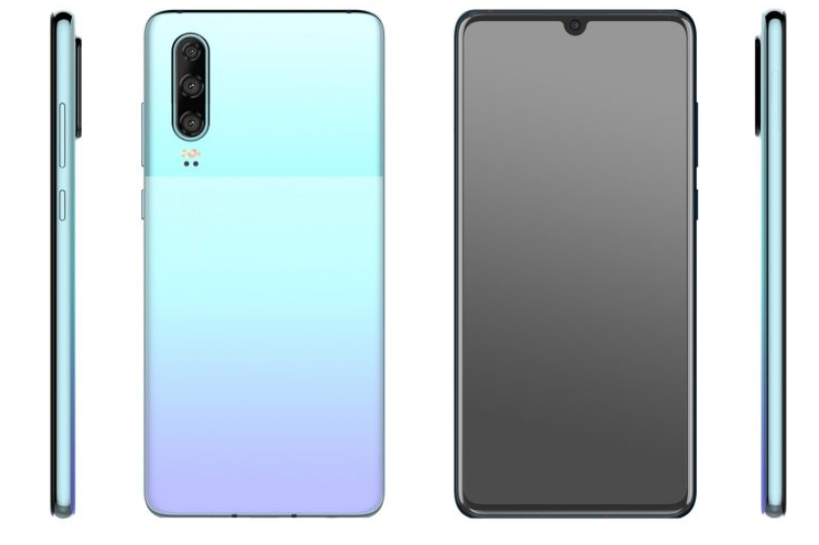 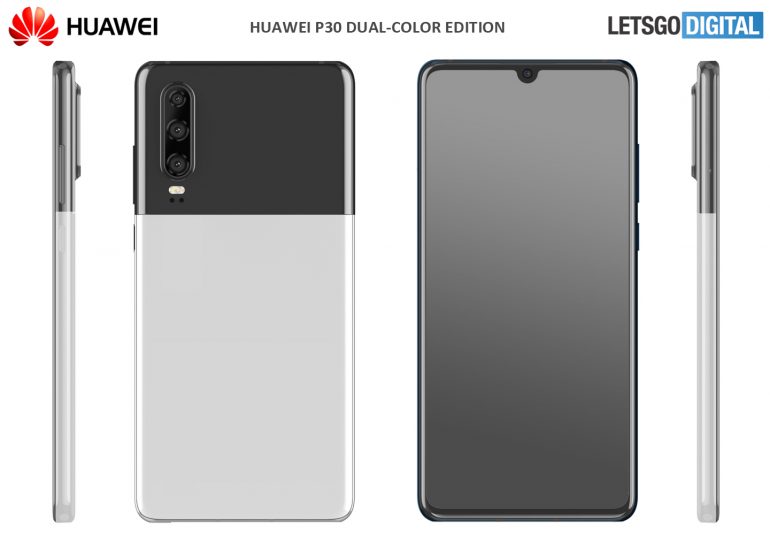 Meanwhile, Huawei has made it official that the Kirin 990 SoC will be unveiled on September 6th right at the beginning of the IFA event. Its also being rumoured that there will be a non-5G Kirin 985 SoC along with it. On the other hand, the Huawei Mate 30 series official renders have leaked this week, giving us a clear look at the design of the Mate 30 Pro. There’s going to be a big notch upfront and a circular camera module with a toned colour stripe running around it. The cameras are expected to be the biggest area of upgrade once again as numerous reports tip dual 40-megapixel sensors, an 8-megapixel telephoto unit, and a 3D TOF sensor making up a quad camera setup. The Mate 30 series will go official on September 19th. 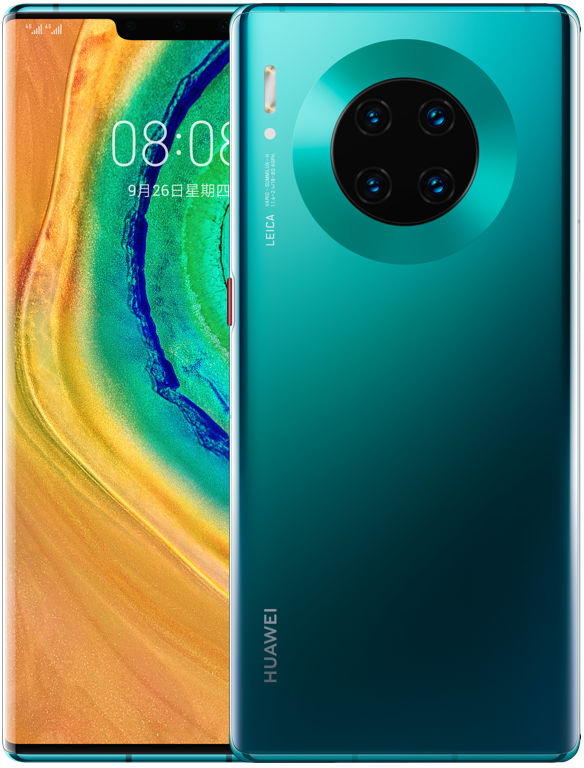 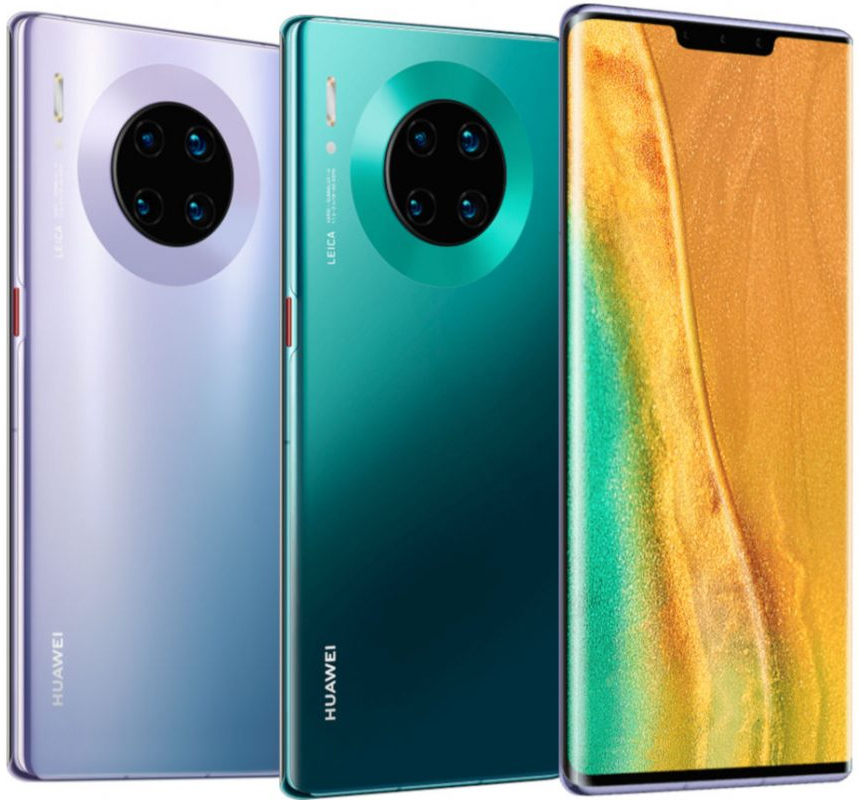