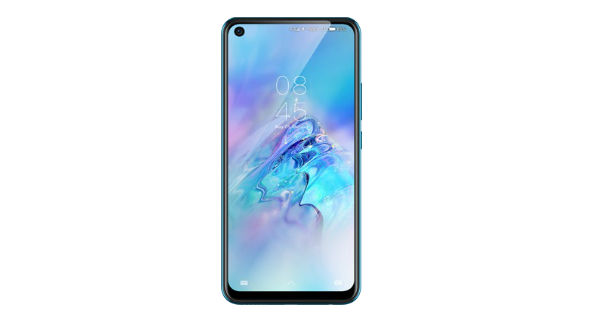 Infinix Hot S5 smartphone might be launching in India soon as the smartphone has now appeared on Google Play Console, along with few specifications and image. The listing shows Infinix Hot S5 will come with a punch-hole design that is placed on the left side, similar to Vivo Z1 Pro, and 720 x 1,600 pixels resolution. It will be powered by the MediaTek Helio A22 SoC coupled with 4GB RAM and runs Android 9.0 Pie out of the box. The volume rocker and the power button are present on the right spine, and there is a sizeable chin beneath the display.

Furthermore, Infinix Hot S5 might pack a polycarbonate build with glossy gradient finish. It comes with a screen density of 320 DPI. Considering the low-end specifications, the Infinix Hot S5 could be a budget offering to take on the likes of Redmi 8A and Realme 3i smartphones. Unfortunately, the listing doesn’t reveal details regarding the optics, storage configuration, display size, battery capacity or a launch date. We should know more information in the next couple of weeks.

The last smartphone launched by Infinix in India was the Hot 8. It flaunts a 6.52-inch HD+ display and a small cut-out on the top for the selfie snapper. The handset is powered by an octa-core Helio P22 SoC coupled with 4GB RAM and 64GB user-expandable storage. The Hot 8 smartphone runs on Android 9.0 Pie with custom the XOS 5.0 skin on top. In the camera department, the Hot 8 features a triple camera setup with a 13-megapixel primary sensor, a 2-megapixel secondary shooter and low-light sensors with LED flash. For selfies and video calling, it has an 8-megapixel shooter on the front. A 5,000mAh battery fuels the phone, and there is a fingerprint sensor for security.