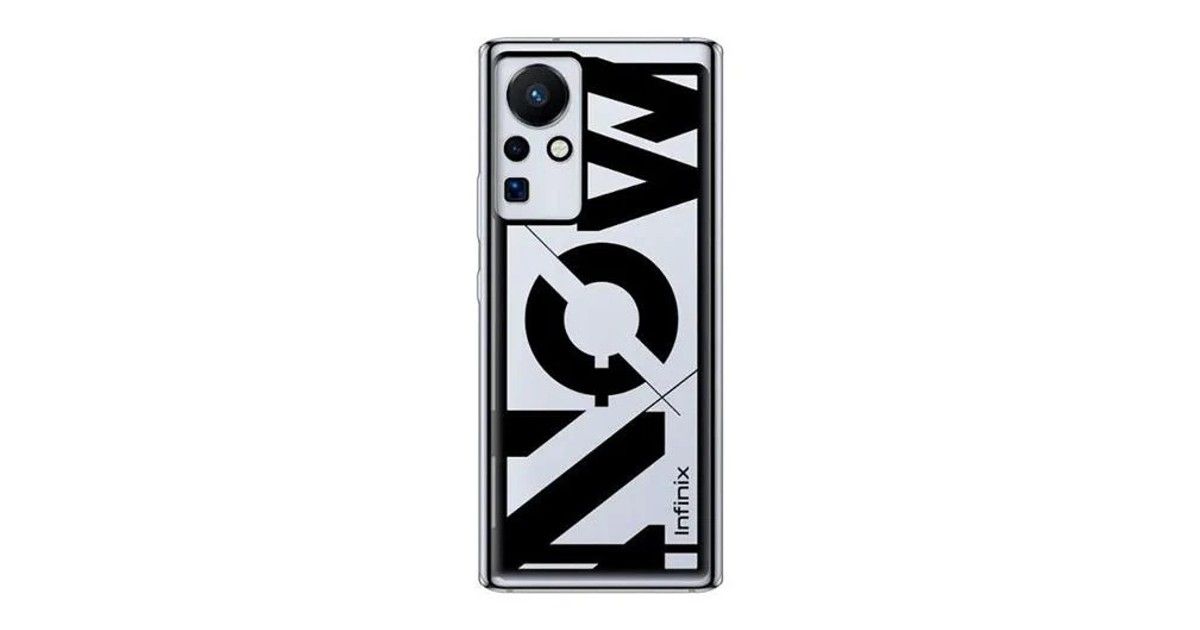 Infinix is all set to unveil a new smartphone in the Zero series, as suggested by multiple promotional tweets. The company will be launching the Infinix Zero X globally on September 13th. The Hong Kong-based smartphone company is rumoured to be working on three models under the Zero X series – Zero X, Zero X Neo and Zero X Pro. However, it is likely that Infinix will only be launching the vanilla Infinix Zero X at the September 13th launch event.

When is Infinix Zero Z launching?

Discover how you can capture photos of the moon with the Super Moon Mode at Infinix Presents: See Beyond happening on 13 September, in corporate partnership with The Royal Observatory Greenwich.

The company has revealed that the Infinix Zero X will launch globally on September 13th. The tweet includes an image of the phone, which shows off a flat metal frame instead of a curved design.

What are Infinix Zero X specifications?

The company in August had confirmed that it will be launching a new device running the Helio G96 chipset from MediaTek and was rumoured to be put in the Zero X or Zero X Pro. Rumours and leaks so far have confirmed some initial hardware details of the Zero X smartphone. TENAA listing had confirmed the use of the MediaTek Helio G95 SoC. However, it’s likely that Infinix will stick to its word of using the Helio G96 processor. The device will be coupled with 8GB of RAM and 128GB of onboard storage. There is a possibility of getting a 6GB RAM variant for the Zero X.

Some reports also suggested that the Infinix Zero X smartphone could be getting 160W fast charging and 50W fast wireless charging. The Infinix Zero X can also get a centre-aligned punch hole cut out for the selfie camera. The OLED display might also feature an in-display fingerprint reader based on inferences drawn from XDA Developer’s rendered images. The rectangular camera module at the back will house a quad-LED flash, alongside a triple-camera setup including a periscope lens. Infinix has also teased the Super Moon mode capable of capturing crisp features of the moon. The Zero X is speculated to get a 6.7-inch 120Hz OLED display and 5000mAh battery. 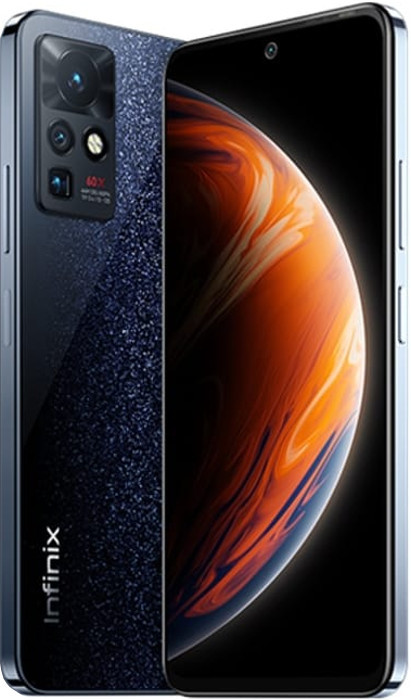 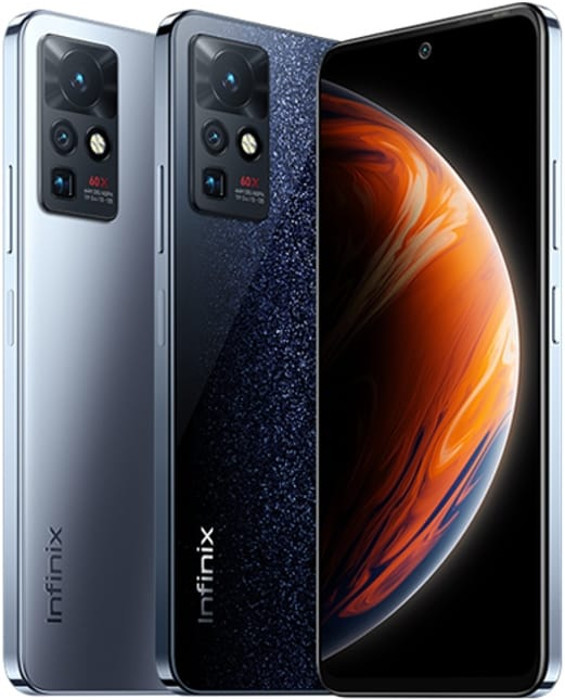