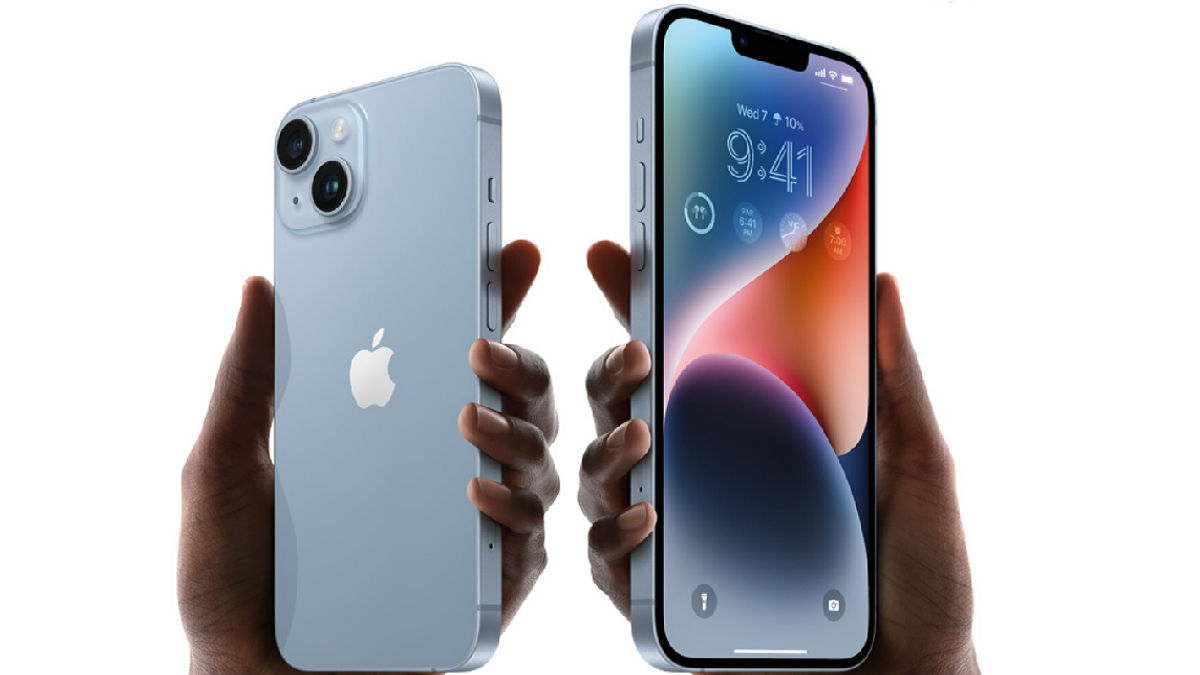 Apple will release its iOS 16.3 update next week to its users. However, it has already released iOS 16.3 Release Candidate to developers and beta testers. In a release, Apple confirmed that a new iOS 16 wallpaper requires iOS 16.3, which will be available next week. The upcoming iOS 16.3 update will bring new fixes and enhancements for iPhone users, including a fix for horizontal lines issues that appeared on the screen of iPhone 14 Pro Max models. Let us check the features of the upcoming iOS 16 update.

To begin with, the iOS 16.3 update will resolve an issue in which some iPhone 14 Pro/Pro Max devices briefly display horizontal lines upon waking. It will enable the use of physical security keys to protect Apple IDs, signifying that users will be able to configure a physical hardware device as the second factor of two-factor authentication for their accounts.

The update will likely fix a Freeform flaw where some drawing strokes made with an Apple Pencil or finger might not show up on shared boards. Additionally, it will correct an issue in which the Home Lock Screen widget did not accurately display the status of the Home app, as per reports. It will add support for the newly released HomePod 2nd Generation, a new Black Unity wallpaper in honour of Black History Month, along with a new tutorial that will instruct users on how to use the Handoff features that are compatible with both the iPhone and the HomePod.

5G on iPhone arrives with iOS 16.2 update: eligible iPhones, how to enable 5G

Users will be able to install the iOS 16.3 update as soon as it becomes available over the air by going to the Settings app, selecting General from the menu, and then selecting Software Update from the submenu that appears.