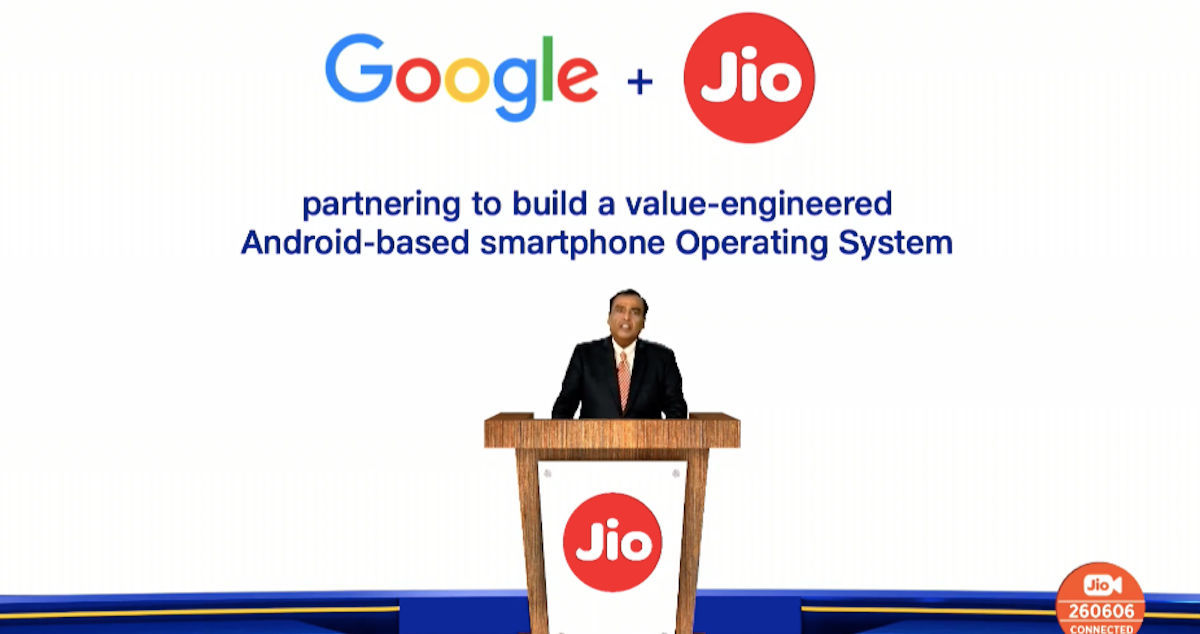 News about Reliance Jio working on an affordable 5G smartphone has been circulating in the rumour mill since late last year. However, the rumours did not cite a launch date. Now, a new report by ET Telecom suggests that the Jio 5G phone launch could happen at the company’s annual general meeting (AGM). It is expected to take place in the second half of 2021, probably in August or September. The company also plans on launching a new laptop called the Reliance JioBook at the event. Key Reliance JioBook specifications and design surfaced some time ago.

Also read: Jio 5G network launching in 2021: What to expect from the next big thing in Indian telecom industry

Very little is known about what the Reliance Jio Phone 5G has in store for us. We found out earlier that the Jio 5G phone price in India could be around Rs 2,500. Looking at that price, it’s specifications will be fairly entry-level. We can expect it to run a Qualcomm 4xx series or some unannounced low-cost MediaTek 5G chipset. A UNISOC alternative is likely too, although the company doesn’t have a 5G smartphone SoC just yet. It will run a new version of Android thanks to Jio’s partnership with Google. 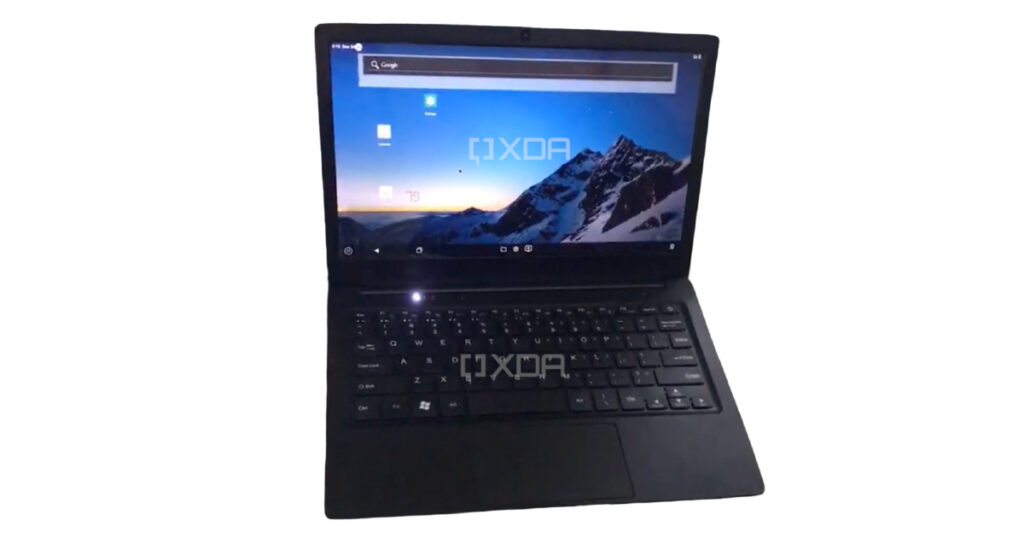 We found out earlier that the Reliance JioBook would not be based on X86 operating systems such as Windows/Linux. Instead, it is expected to ship with a custom Android version. It was also spotted online running a Qualcomm Snapdragon 665 chipset combined with the Snapdragon X12 LTE modem. Early Reliance JioBook prototypes have been spotted online with a Windows Key, which will very likely be replaced in subsequent revisions.

The JioBook is tipped to feature a screen with 1366×768 resolution. On the memory and storage side of things, the Reliance JioBook will come with 2GB LPDDR4X RAM and 32GB eMMC storage. A higher specced variant could bump that up to 4GB and 64GB. Other Reliance JioBook features could include a mini HDMI connector for video output, dual-band Wi-Fi, Bluetooth, and more. We should know more about it once its launch date approaches.