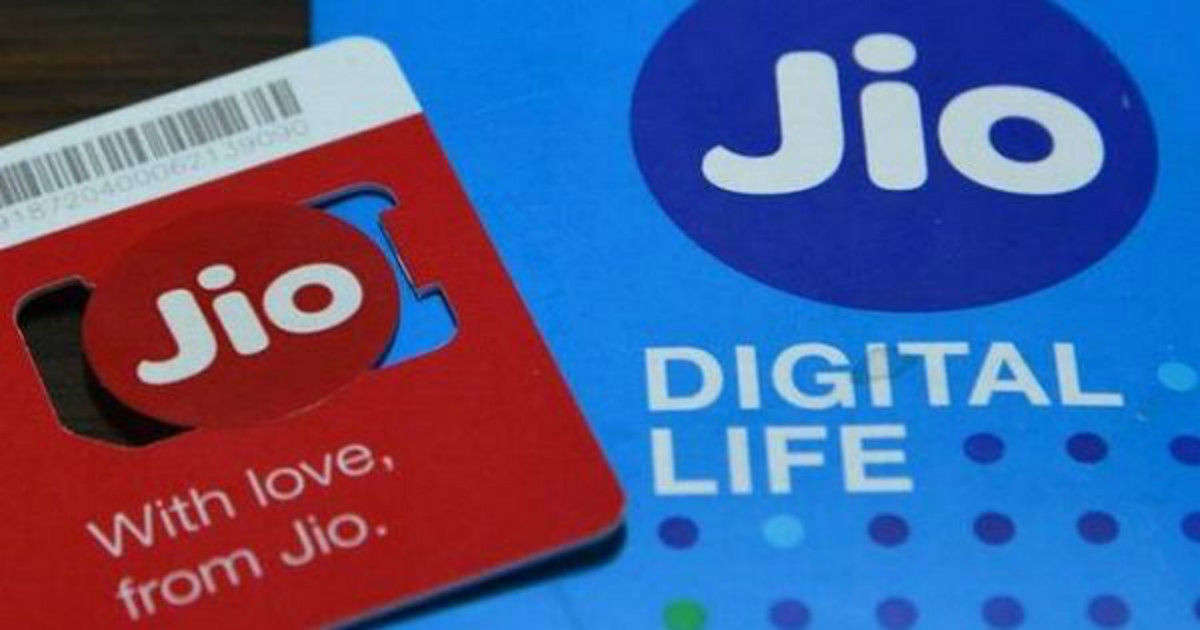 Jio has also hiked its prepaid recharge plans in India just days after its rivals Airtel and Vi increased their tariffs. The telecom giants claim the price hike comes as a move to offer better network quality while also having a sustainable business model. Unlike Airtel and Vi, Jio plans are slightly cheaper, which makes them slightly more affordable for a common user. While Airtel and Vi’s plans start at Rs 99 that doesn’t offer any SMS benefits, Jio prepaid plans begin at Rs 91. That said, there is a catch with the Jio Rs 91 plan, which we will explain in a bit. In this article, we will be comparing the Jio Rs 91 plan with Airtel and Vi Rs 99 plans and see which is a value for money offering.

Jio’s new prepaid plans come into effect from December 1st, so customers still have two days left to stack up plans at the current prices. Moving on, Jio’s Rs 79 Jio Phone plan has been hiked to Rs 91 but retails similar benefits. The plan offers 3GB of data, unlimited voice calls to any network, and 50 SMS. It has a validity of 28 days. It provides access to Jio TV, Jio Cinema, Jio Cloud, and Jio Security apps.

However, an important thing to note is that the Rs 91 plan is only limited to Jio Phone customers and regular users may not be able to use this on their smartphones, which is its limitation. This also means that Jio doesn’t have a plan for all its customers under Rs 100. The cheapest Jio plan that is open to all customers is Rs 155. It offers 2GB of data, 28 days validity, 300 SMS, and unlimited voice calls.

On the other hand, Airtel and Vi’s Rs 99 plan is open for all customers. They offer 99 mins talk time balance and 200MB of data. Plus, they offer 1 paise per second tariff. Unfortunately, the Rs 99 plan doesn’t offer any SMS benefits. The same benefits apply to both Airtel and Vi and as said, they are applicable to all smartphone users, unlike Jio which is specific to Jio Phone customers only. All in all, Airtel, Jio, and Vi plans are expensive by up to 25 percent.

In conclusion, Airtel and Vi’s plans have the advantage of offering the cheapest prepaid plan at Rs 99. Jio plans for all its customers start at Rs 155, which offers unlimited voice calls to any network, 300 SMS benefits, and 2GB of data balance. For similar benefits, Airtel and Vi’s customers need to shell out Rs 179, which is up from Rs 149. The Rs 91 Jio plan for Jio Phone customers is truly a value for money offers but as said it is not open for all, which is a setback at the moment.