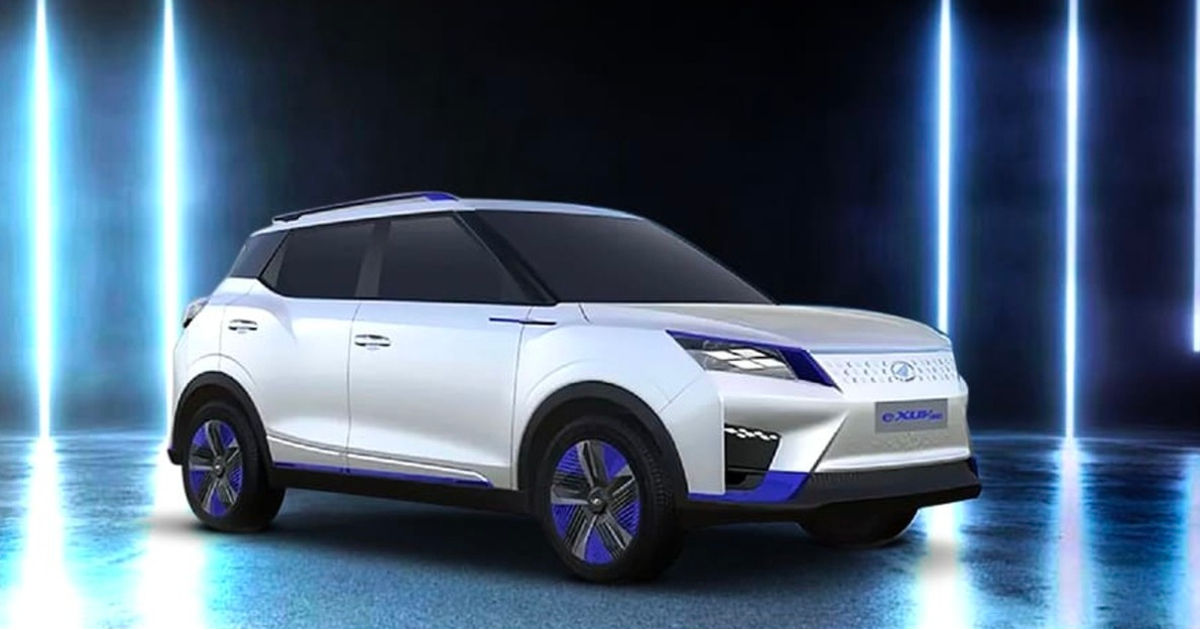 Mahindra’s upcoming XUV400 EV has been spotted testing on public roads with camouflage on ahead of its launch. The vehicle was first showcased at Auto Expo 2020 and is expected to go on sale sometime in early 2023. The XUV400 will be based largely on the XUV300. However, changes in the length, as well as some cosmetic changes, are expected to differentiate it from the ICE model.

The Mahindra XUV400 is an electric compact SUV and is likely to compete with the popular Tata Nexon EV Prime and Tata Nexon EV MAX in India.

The XUV400 electric compact SUV from Mahindra that has built up some anticipation has yet again been spied testing on public roads. This time too, under wraps. The vehicle still seems to be in the later stages of development. The XUV400 is expected to debut sometime in early 2023 after having first unveiled at the Auto Expo 2020.

The XUV400 is based largely on the SsangYong Tivoli on which the XUV300 ICE-powered SUV is based. The XUV400 will hence be longer than the XUV300 and is expected to be about 4.2m in length. The XUV300 was dimensionally altered, and its length was brought down to under 4m to qualify for a tax benefit that’s extended by the Indian government for vehicles under 4m long. 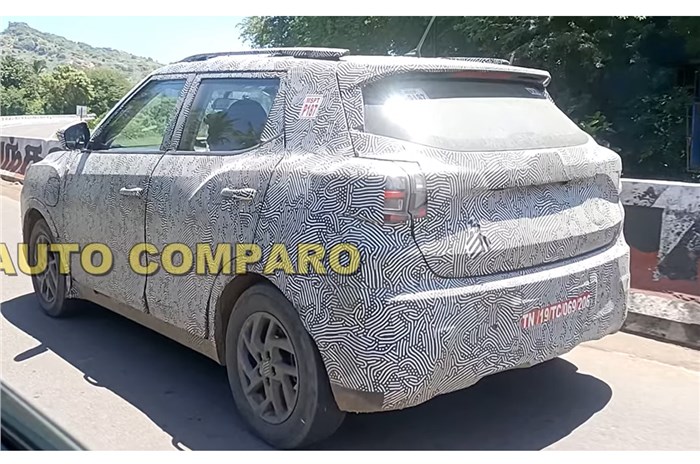 That said, the XUV400 will be different from both the Tivoli and the XUV300 when it comes to cosmetics. The XUV400 is likely to get a blanked-out grille, a contoured front bumper, and triangular fog lamp housings. The headlamp cluster too is redone, and a central air intake has been added, possibly to cool down some mechanicals like brakes.

At the back, the XUV400 will get a redesigned tailgate flanked by a pair of wrap-around tail lamps with LED elements. The side profile will be enhanced by new alloy wheels, and the XUV400 could get a set of larger 17-inch alloys.

The XUV400 will get a single electric motor driving the front wheels and is expected to develop about 150bhp of peak power. There will also be two options to choose from when it comes to the battery capacity. The XUV400 is also likely to get an upgraded infotainment system and could also get the latest ADRENOX platform with ADAS functionalities.

The XUV400 will form part of the eight-car EV onslaught that Mahindra has planned for 2027. The vehicle is also expected to be the entry point to Mahindra’s reshuffled EV portfolio that’s coming up. However, the XUV400 might be different from the other EVs Mahindra has planned under its ‘Born Electric’ initiative as those products are likely to be global products and might command a premium considering their positioning.