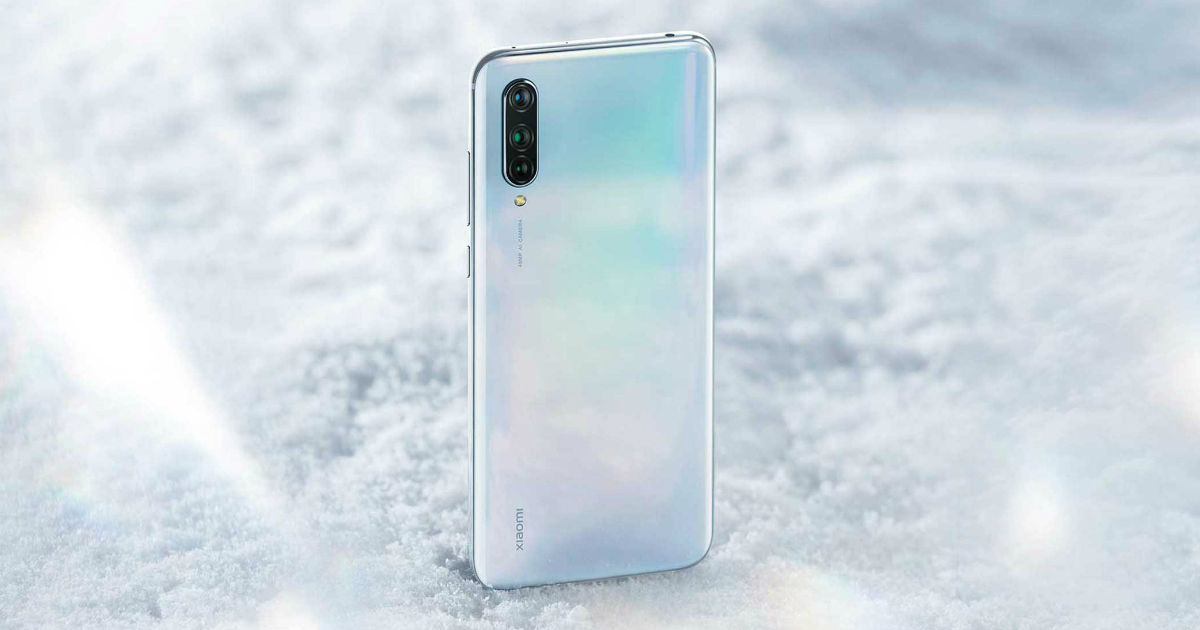 Xiaomi Mi A3 series launch will take place this week at an event in Spain. The company’s official twitter account of the country has confirmed that the latest Mi A-series lineup, including Mi A3 and Mi A3 Lite, will be unveiled on July 17th. The successor to the Mi A2 and Mi A2 Lite smartphones are expected to be rebranded versions of the recently launched Mi CC9 and Mi CC9e smartphones running stock-Android respectively. The handsets are also scheduled to launch in Poland on July 25th, but with Spain event being first we’re likely to learn their specifications sooner.

Hit ❤️ now if you think smart is the new sexy for smartphones!

While Xiaomi has remained mum about the Mi A3 series specifications, it has shared three teasers revealing key selling points of the phones. The images indicate that the upcoming will come with improved performance, in-display fingerprint scanner, and larger battery capacity compared to the Mi A2. As with its predecessors, the upcoming Mi A3 lineup will also be part of Android One program.

Talking about the specifications, the Mi A3 is likely to boast a similar design and specifications as the Mi CC9 smartphone. The handset is expected to sport a 6-inch full-HD+ (1,080 x 2,240 pixels) AMOLED screen with a dot-notch up top that will house a 32-megapixel selfie camera. The rear camera of the Mi A3 could feature triple sensors consisting of a 48-megapixel f/1.7 primary sensor, backed by an 8-megapixel ultra-wide-angle and a 2-megapixel telephoto lens.

The phone will reportedly rock Snapdragon 665 SoC ticking at its core instead of mated with 4GB RAM and up to 128GB user expandable storage. A whopping 4,000mAh battery with Type-C fast charging support will round up the specs sheet of the Mi A3 smartphone.

Sadly, we don’t have any information on the Mi A3 Lite smartphone at the moment.