Home News Mi A3 is once again receiving Android 10 update, but you probably...
Highlights 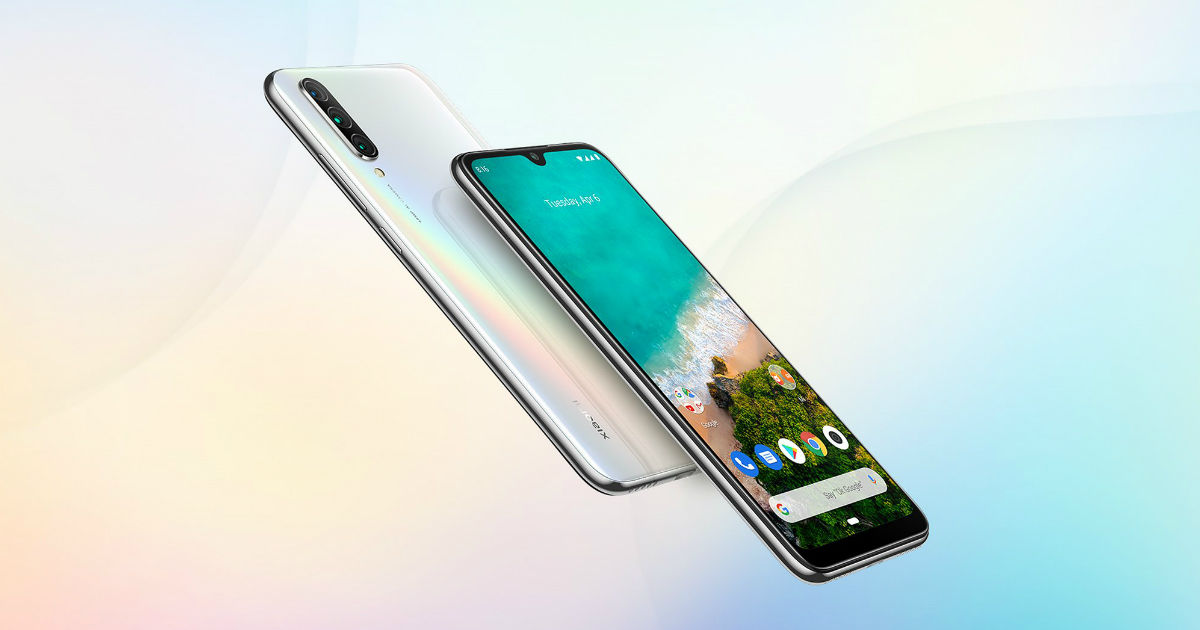 Xiaomi has resumed Android 10 update for Mi A3, which was previously halted a couple of times due to bugs and issues. However, it seems the new update isn’t any better from the previous ones. Some Mi A3 users who have installed the latest Android 10 V11.0.11.0.QFQMIXM firmware are complaining that the update does not address any of the bugs that were found previously. While many Mi A3 users have been eagerly waiting to update their phones to Android 10, you should probably hold off from downloading the latest versio if it has arrived on your device via OTA. Xiaomi, in its Mi Community forum, stressed that while the Android 10 update for Mi 10 is out now, it will be rolling the update in batches.

This is the third Android 10 build Xiaomi has rolled out for Mi A3 smartphones. The first update was rolled out back in February, but Xiaomi stopped after users discovered bugs such as battery drain and fingerprint issues. The company re-released the Android 10 update in March with the latest security patch, but the same issues surfaced again. The third Android 10 update, which has started rolling out now, is again giving users trouble, but we hope Xiaomi will address them soon. The new update weighs 1.33GB, April security patch, and Android 10 features such as dark mode, privacy controls, and gesture navigations. 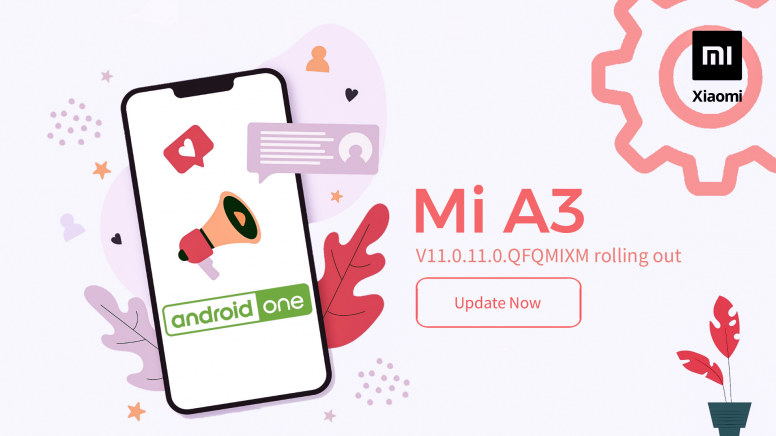 The Mi A3, to recall, is an Android One smartphone from Xiaomi, which means it runs stock Android without MIUI on top. It was launched last year with Android 9 Pie out of the box. Android 10 is its first major update, and as part of Android One program, the Mi A3 is confirmed to get Android 11 as well.

For those unaware, the Mi A3 sports a 6.08-inch HD+ AMOLED display and Snapdragon 665 SoC coupled with Adreno 610 GPU, up to 6GB and up to 128GB internal storage that is further expandable via microSD card. For photography, it houses a triple camera setup comprising of a 48MP (f/1.79) Sony IMX586 primary sensor, a 2MP Macro Lens, an 8MP ultra-wide-angle lens with 118-degree field of view. The front camera of the phone gets a 32MP snapper for selfies and video chats. There is an in-display fingerprint sensor for security, while connectivity features include 4G LTE, dual-band Wi-Fi a/b/g/n/ac, Bluetooth 5.0, GPS, micro USB port, and a 3.5mm audio jack. A 4,030mAh battery with 18W fast-charging support rounds up the specs sheet of Mi A3. 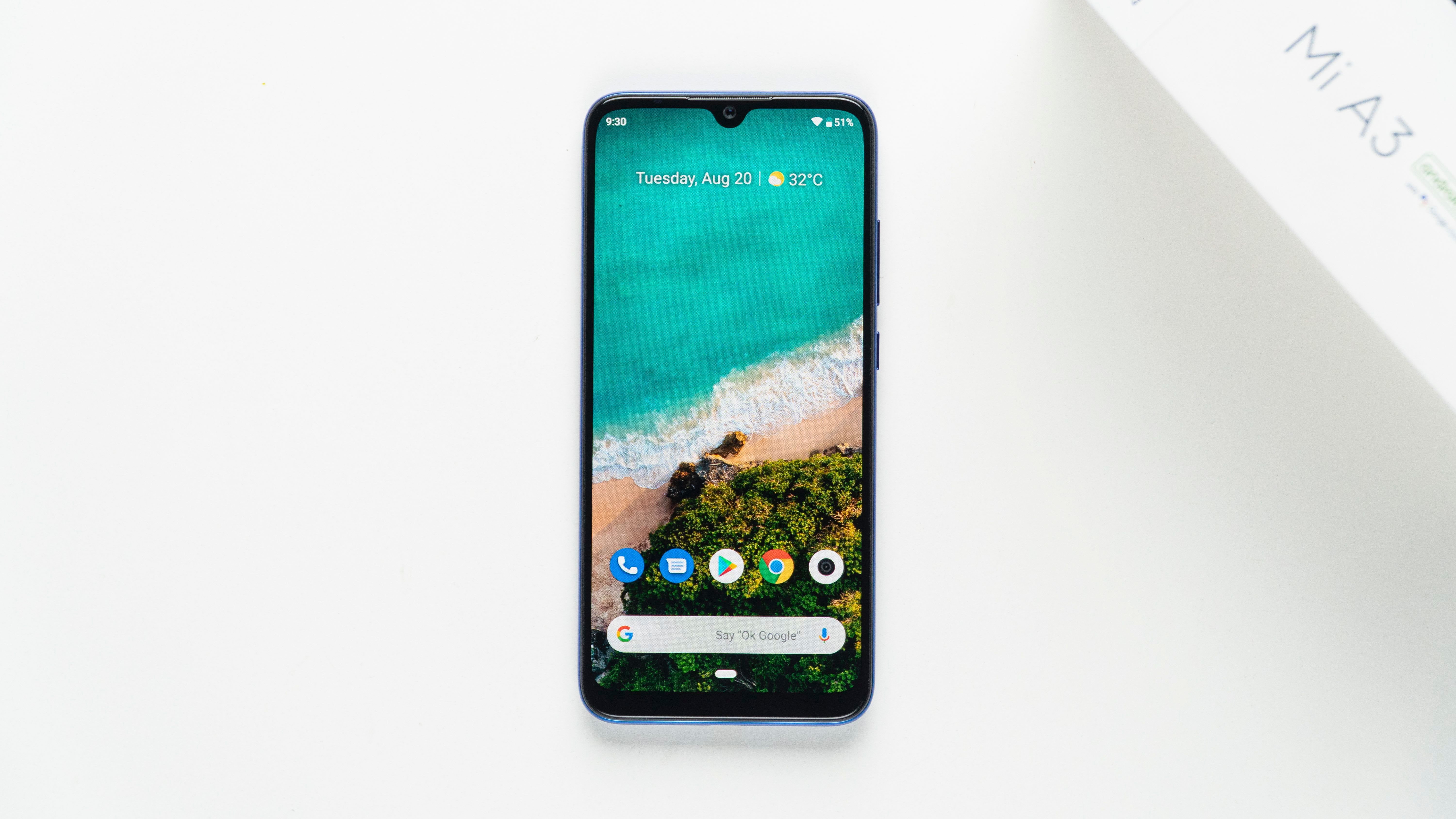 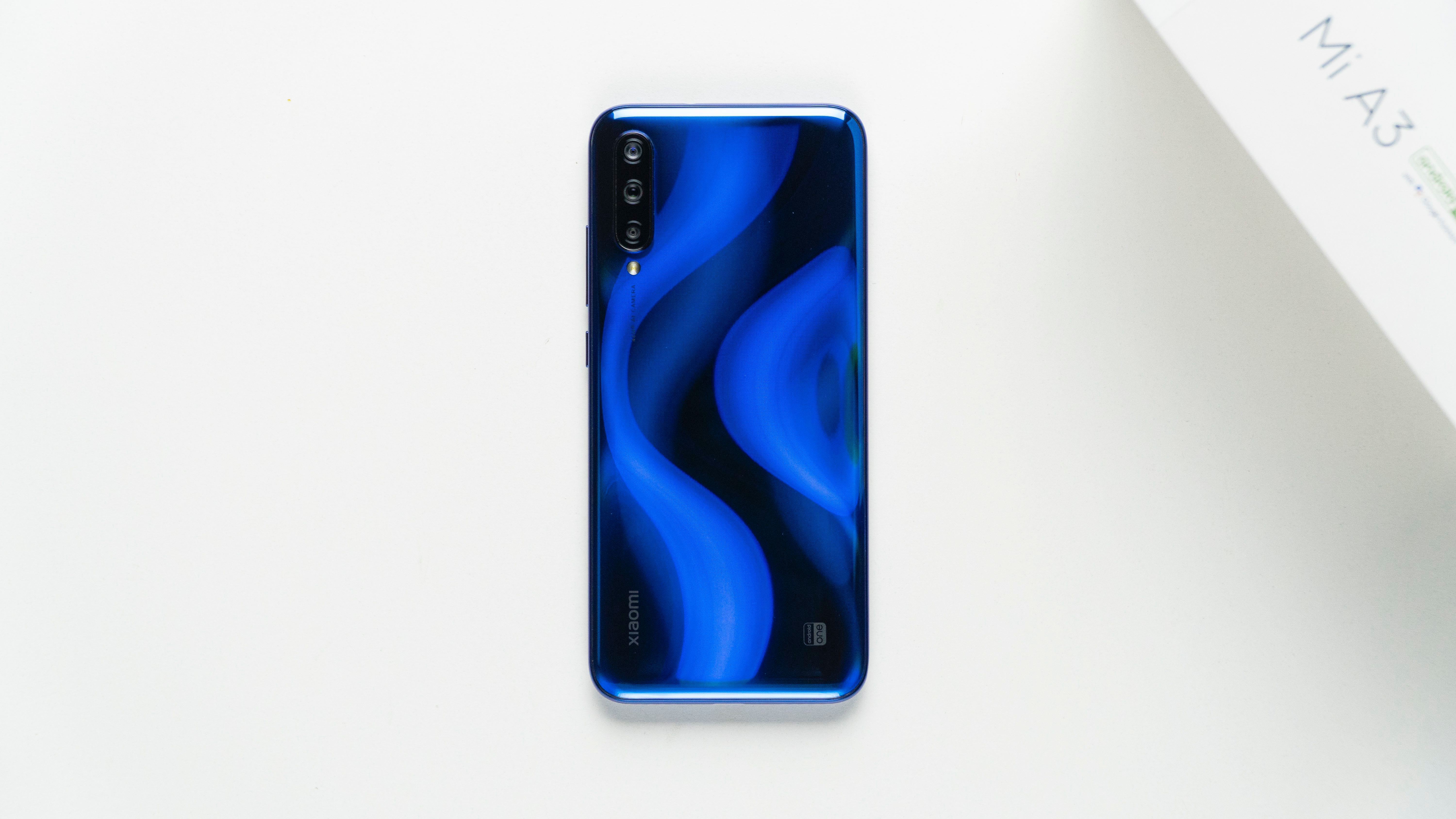 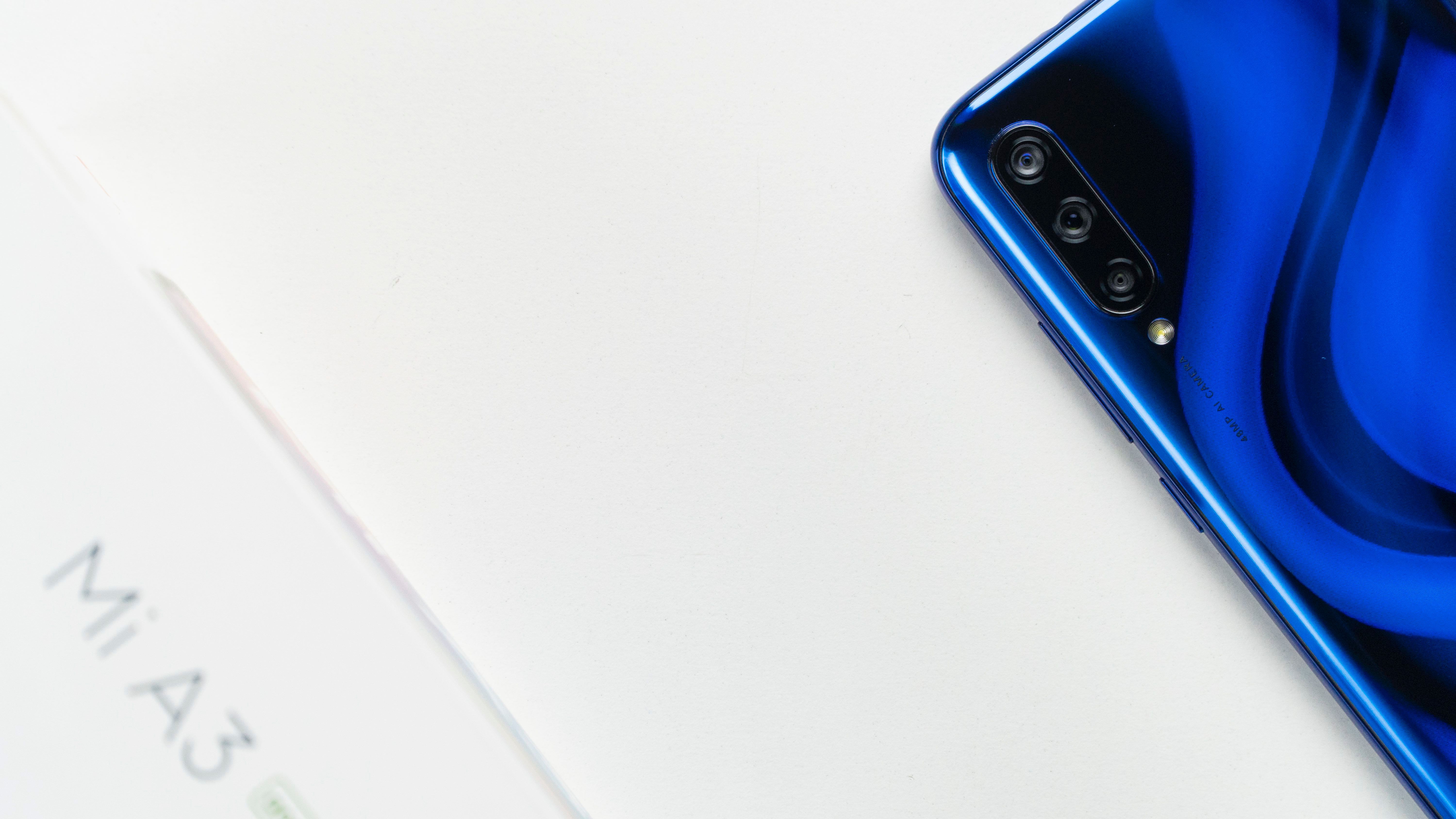 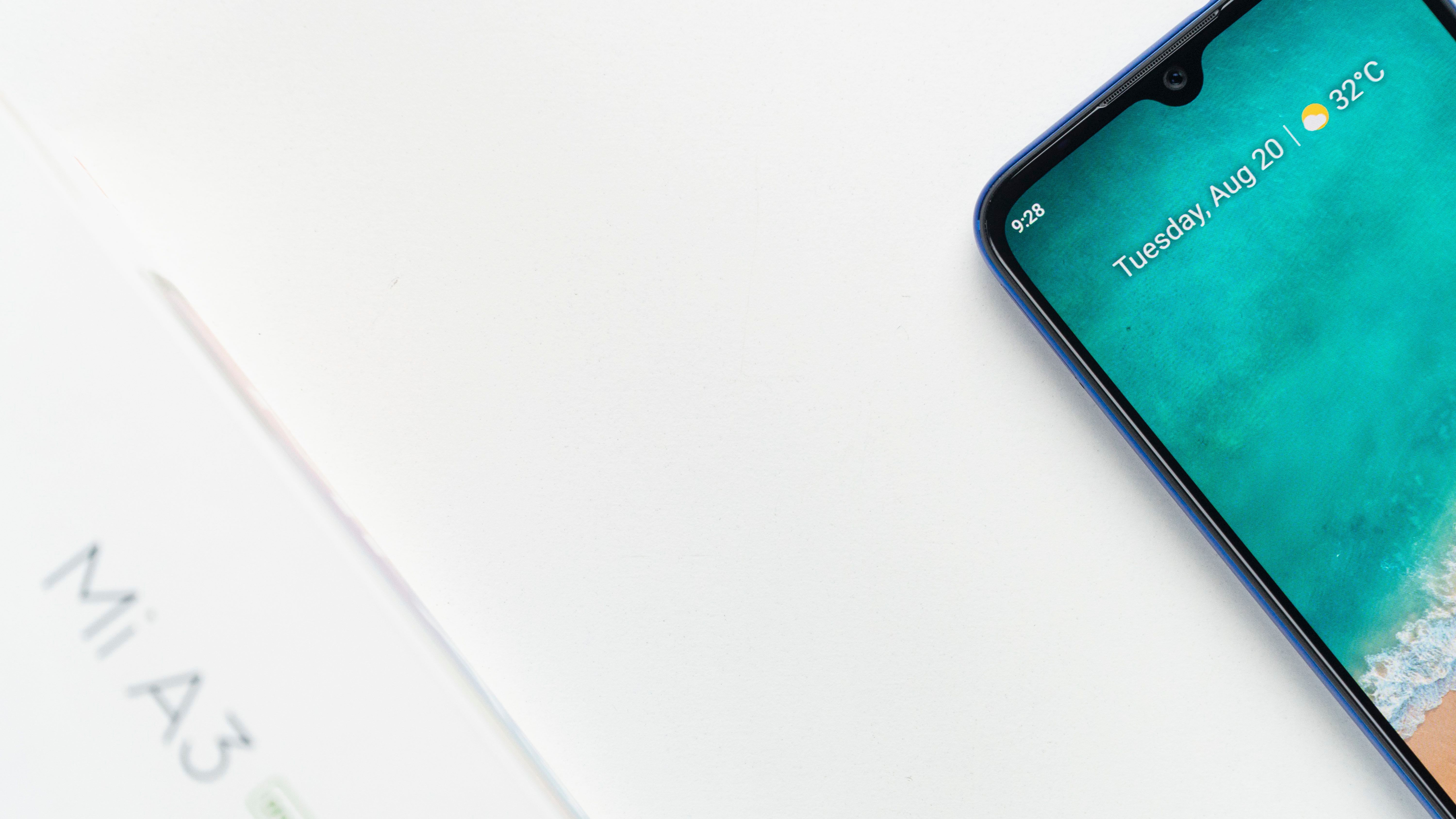 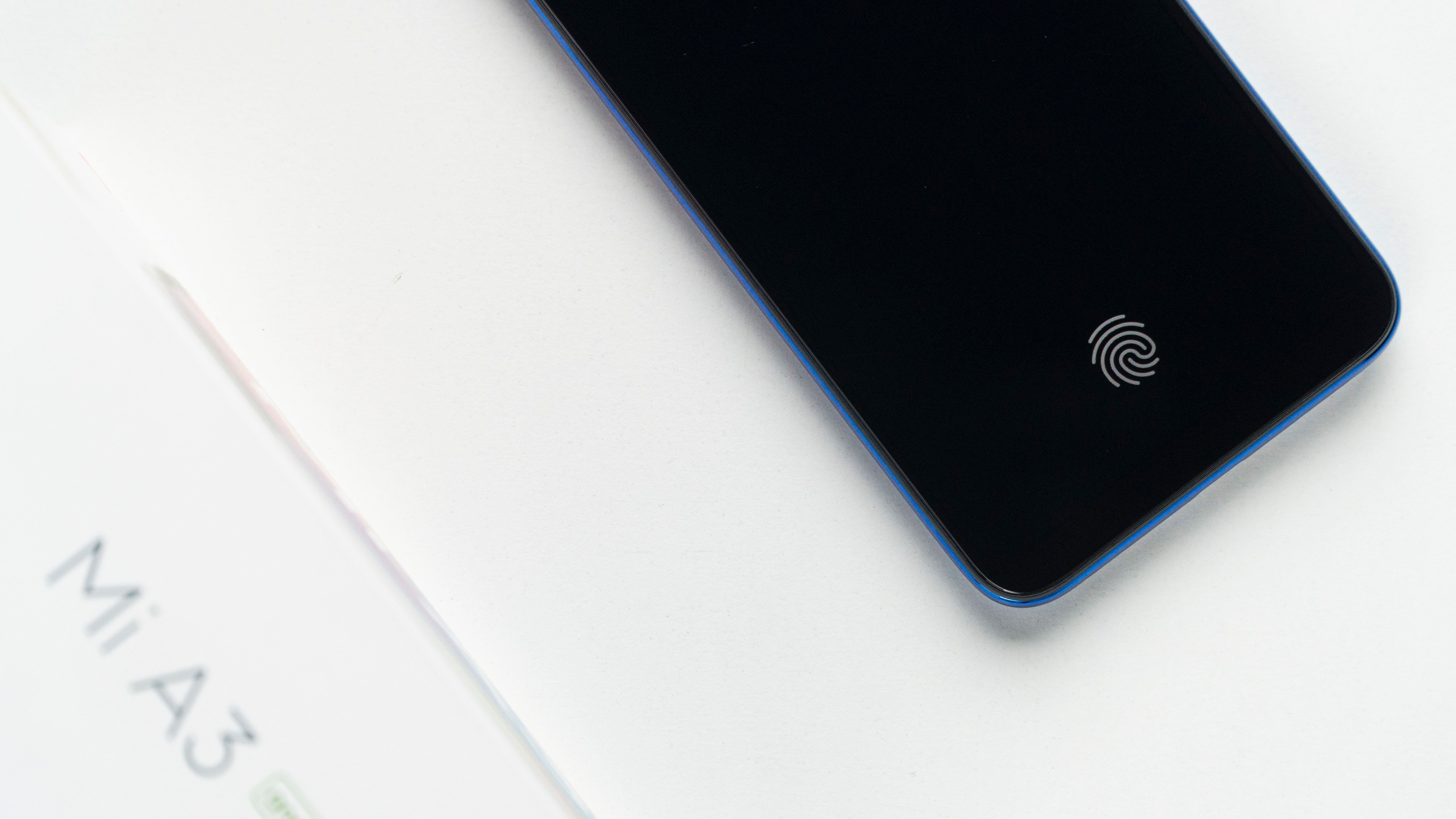 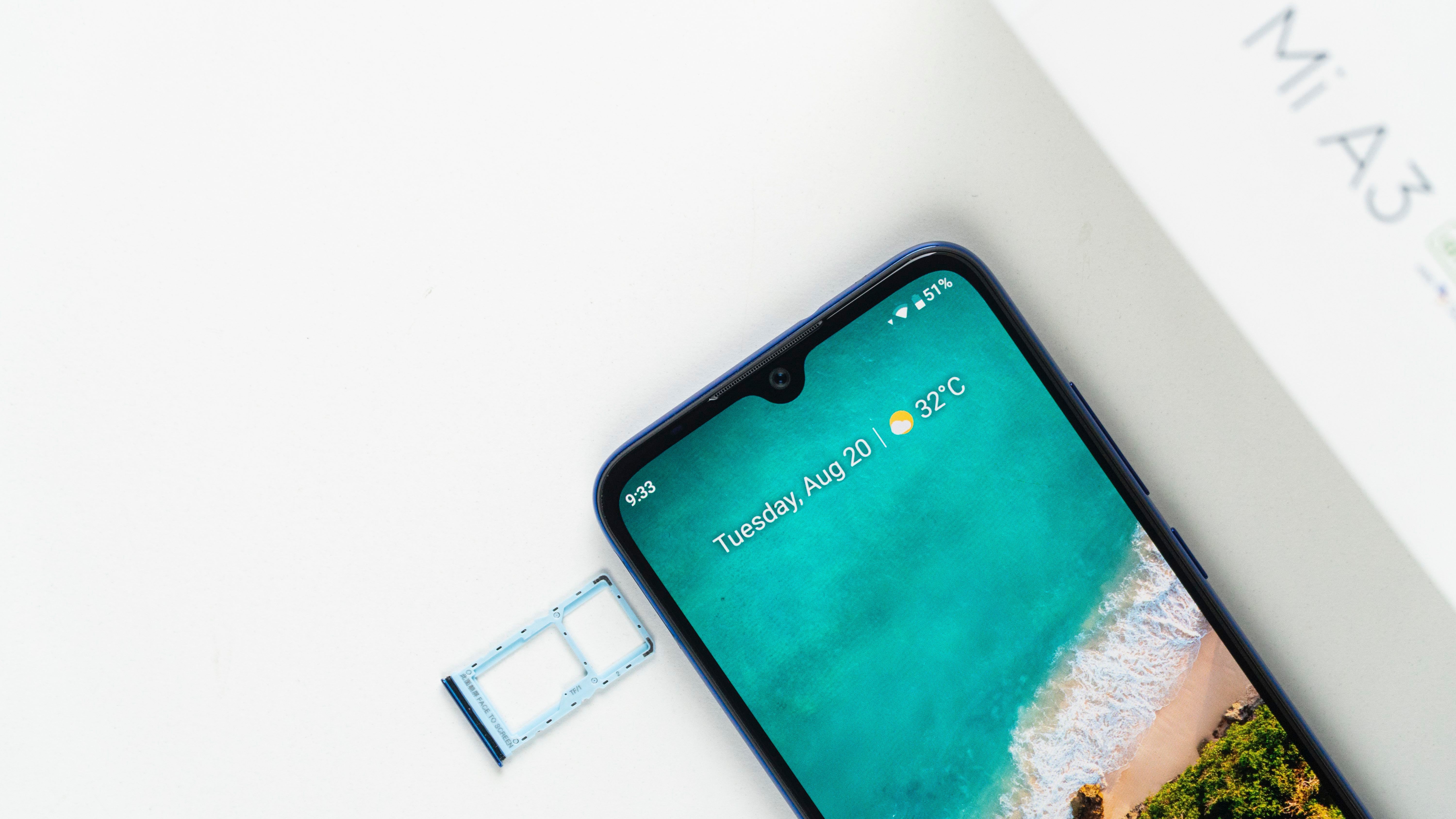 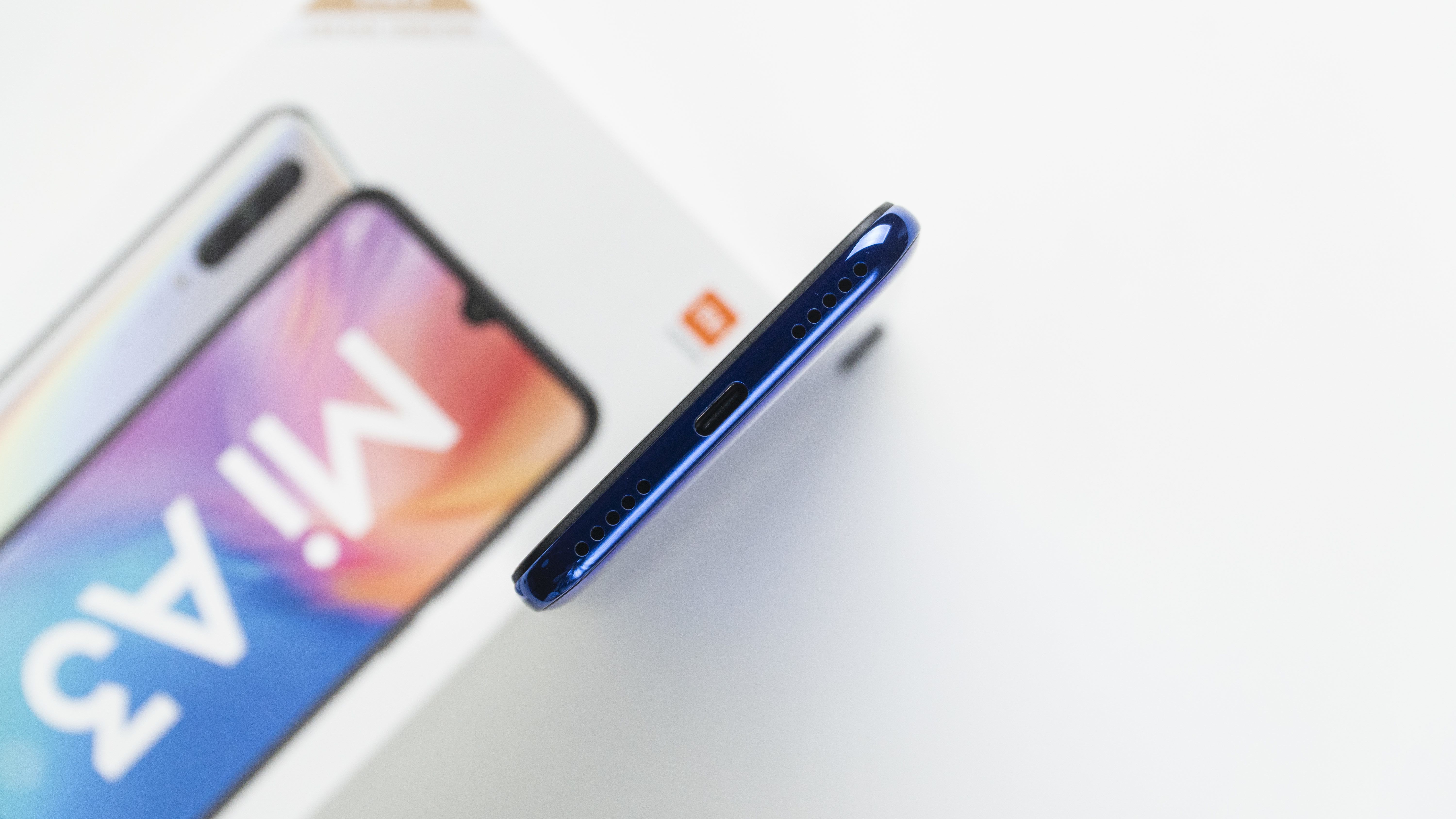 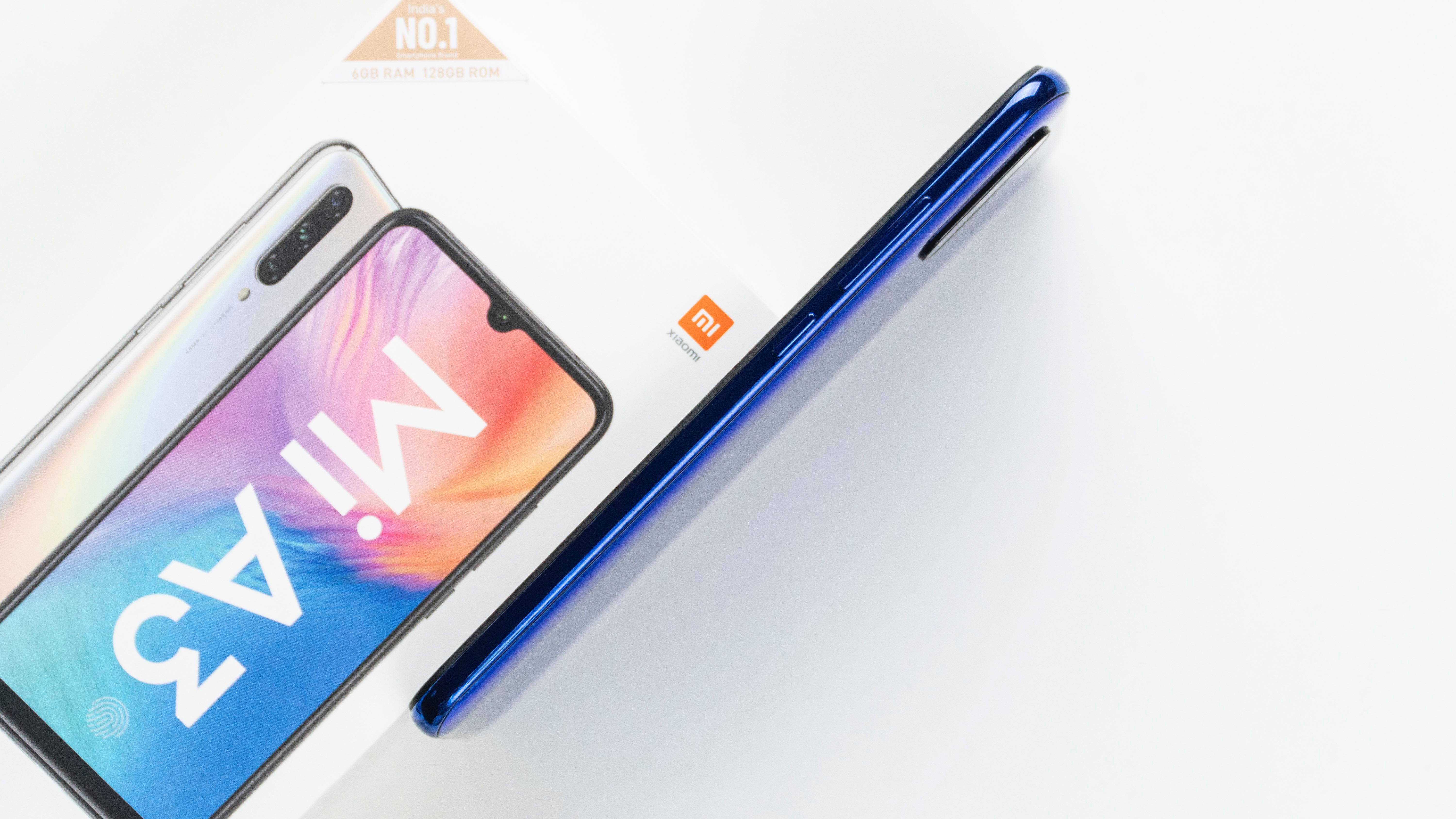 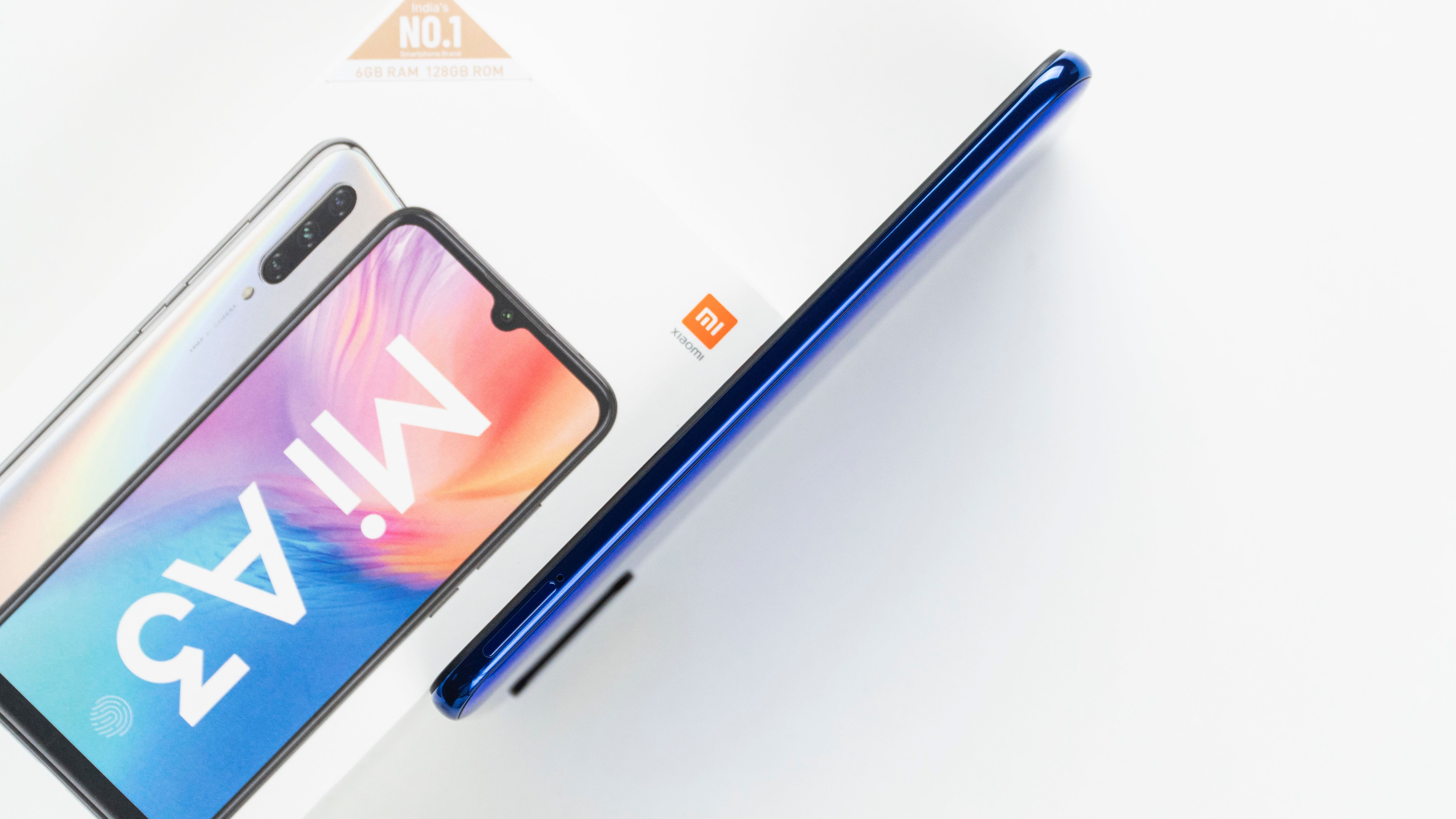 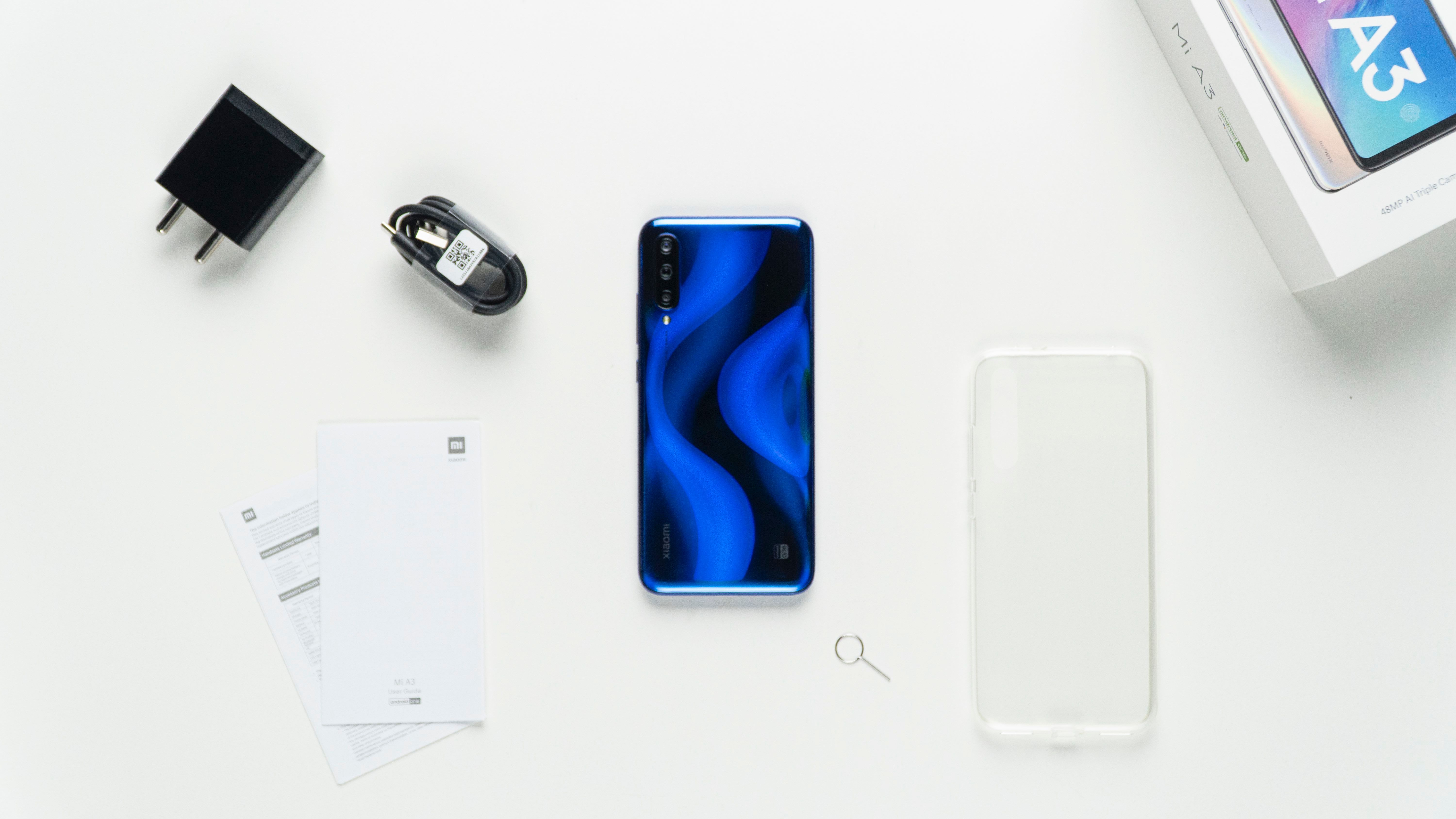 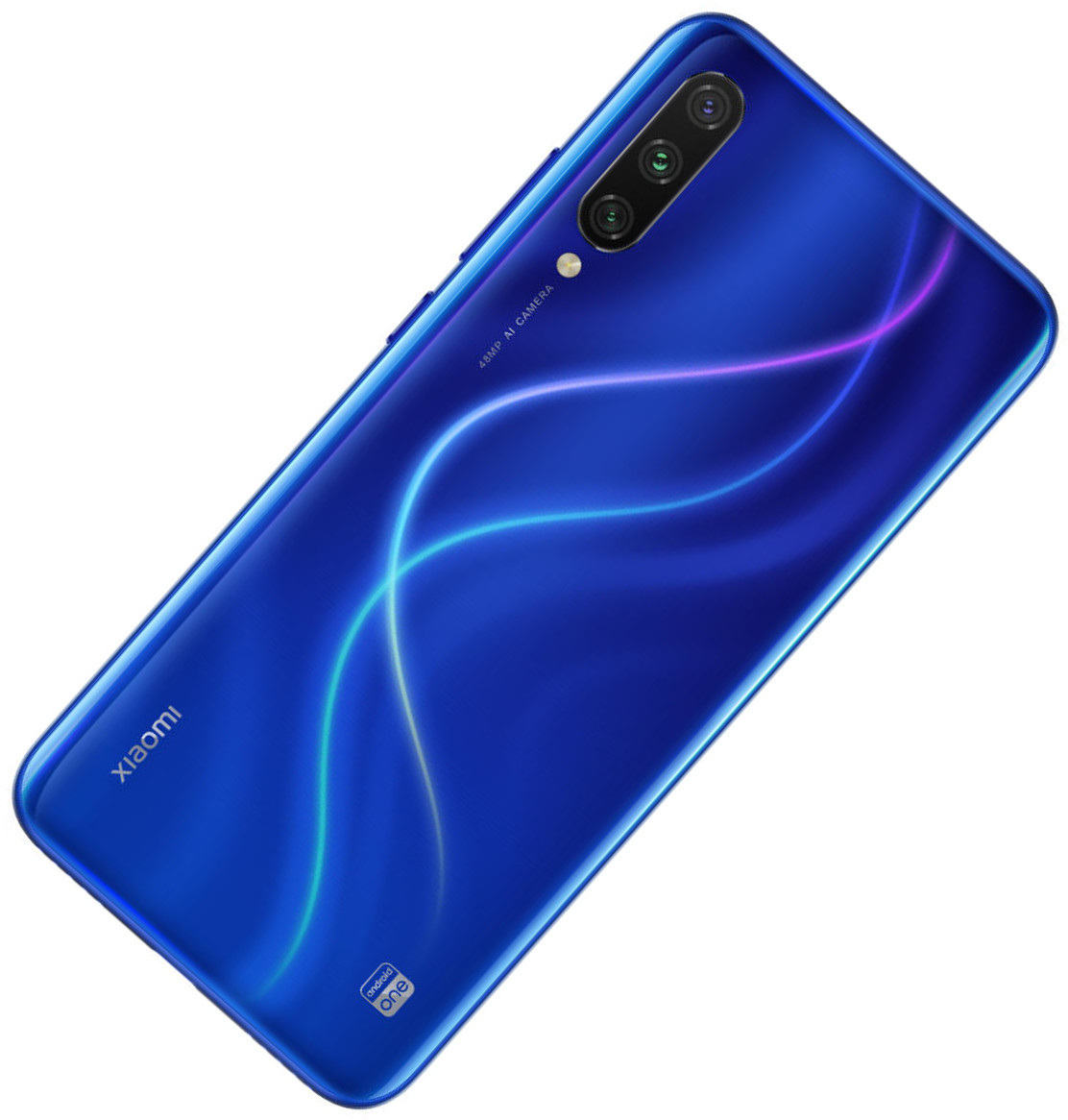 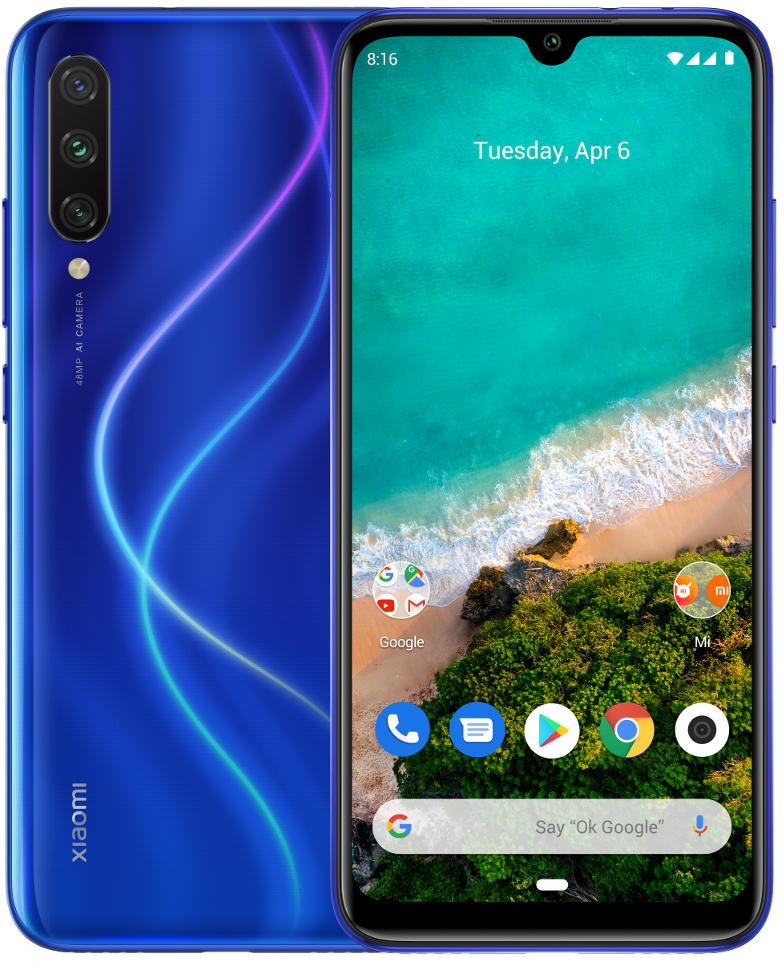 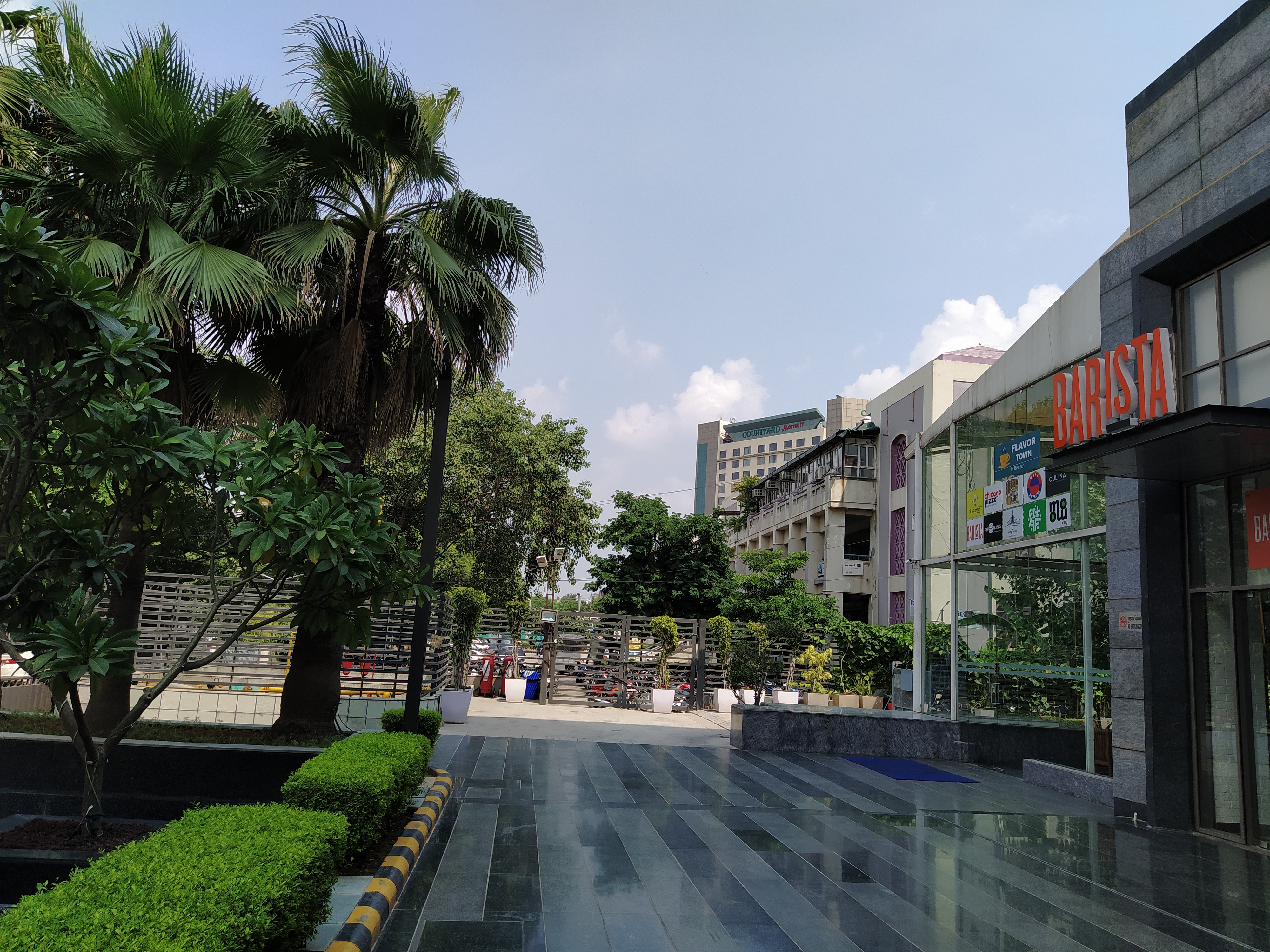 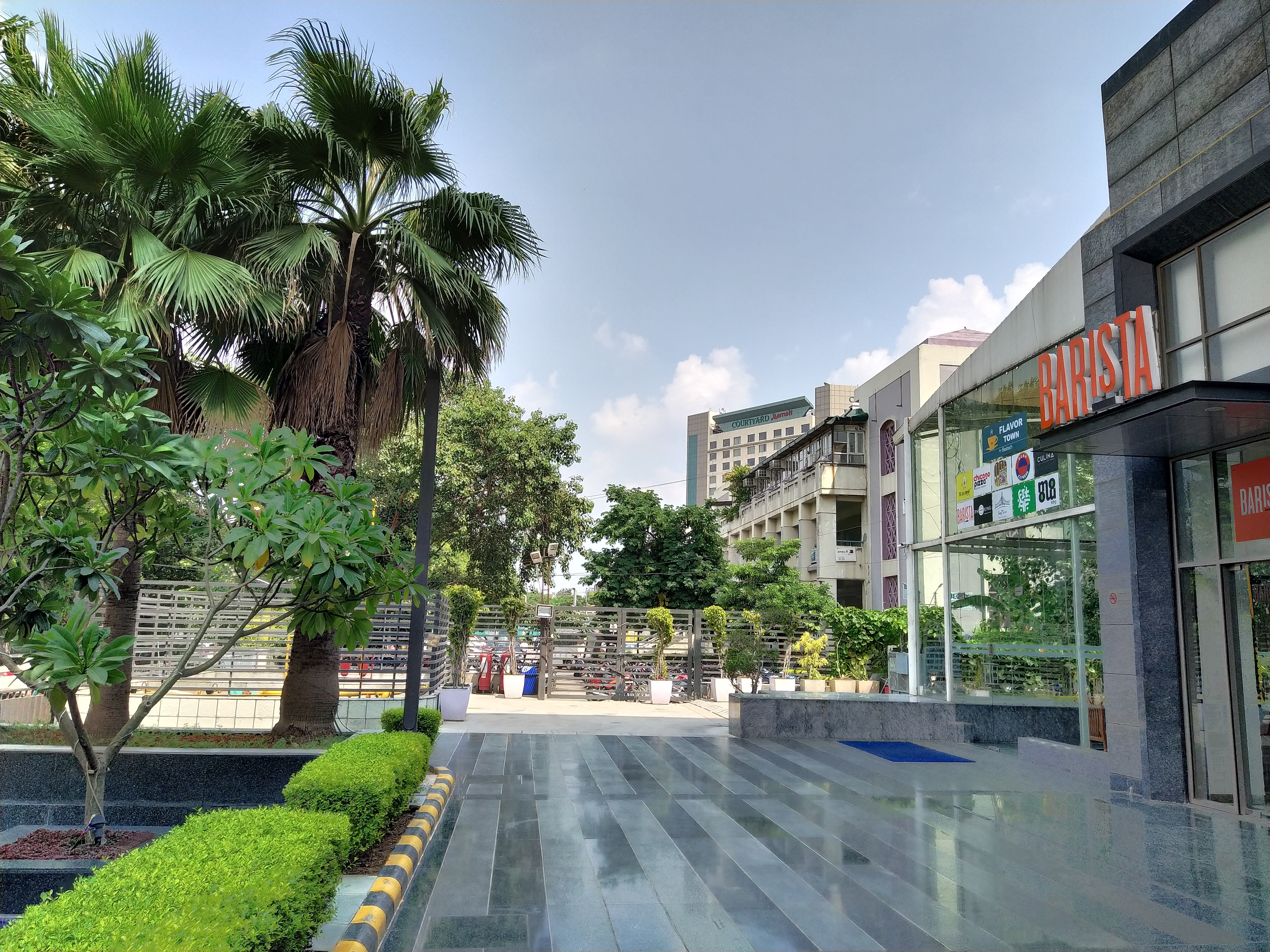 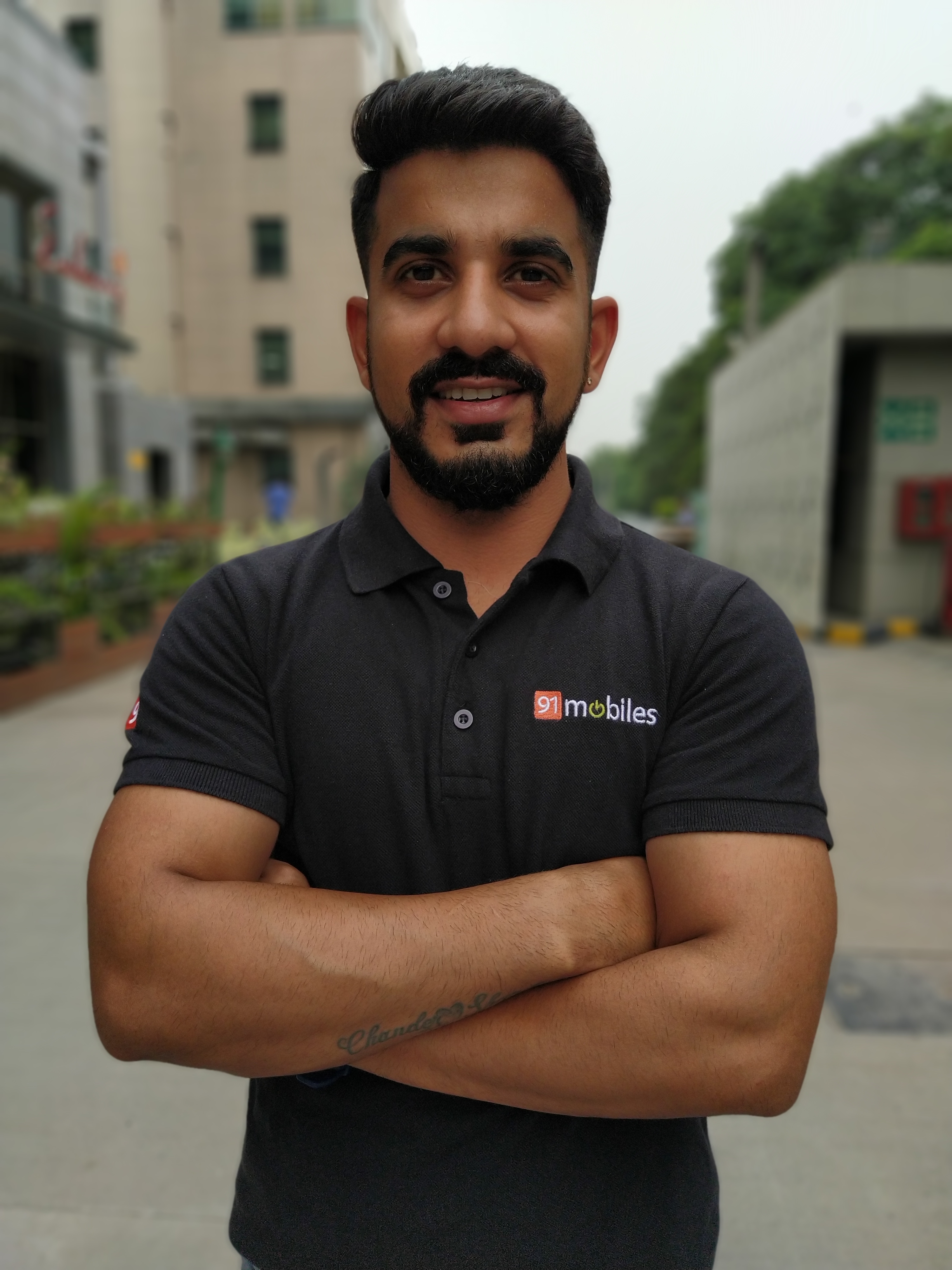 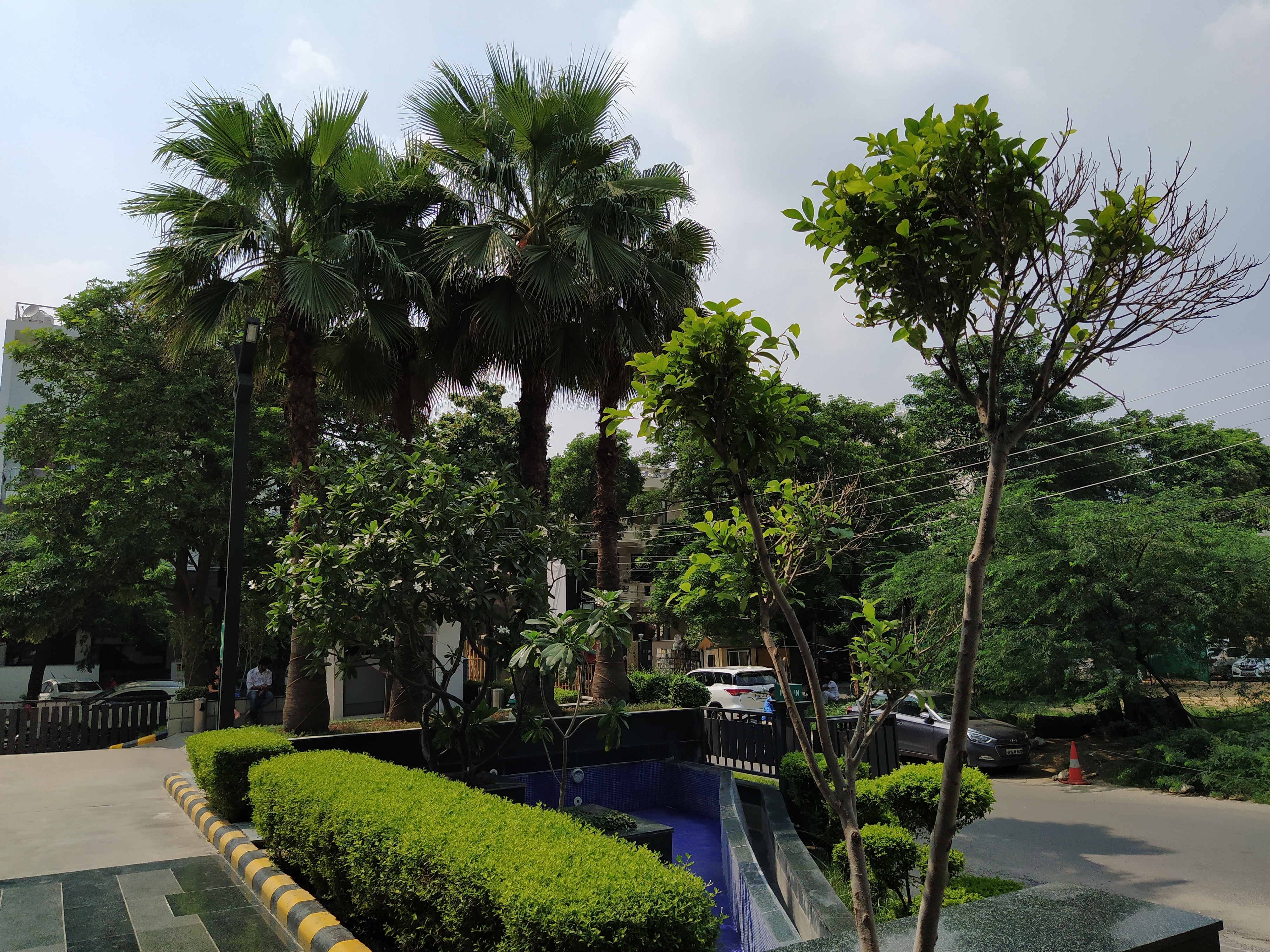 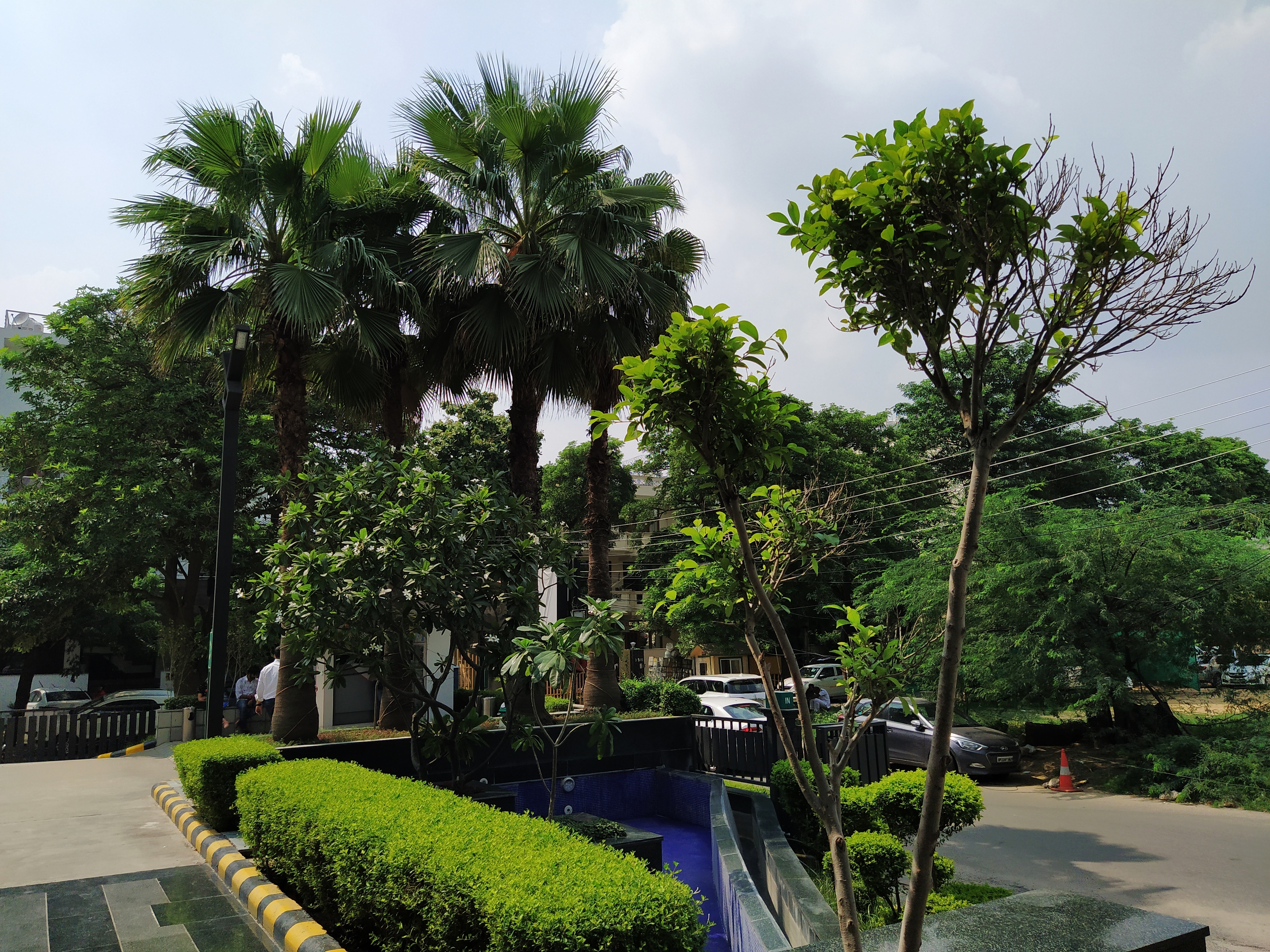 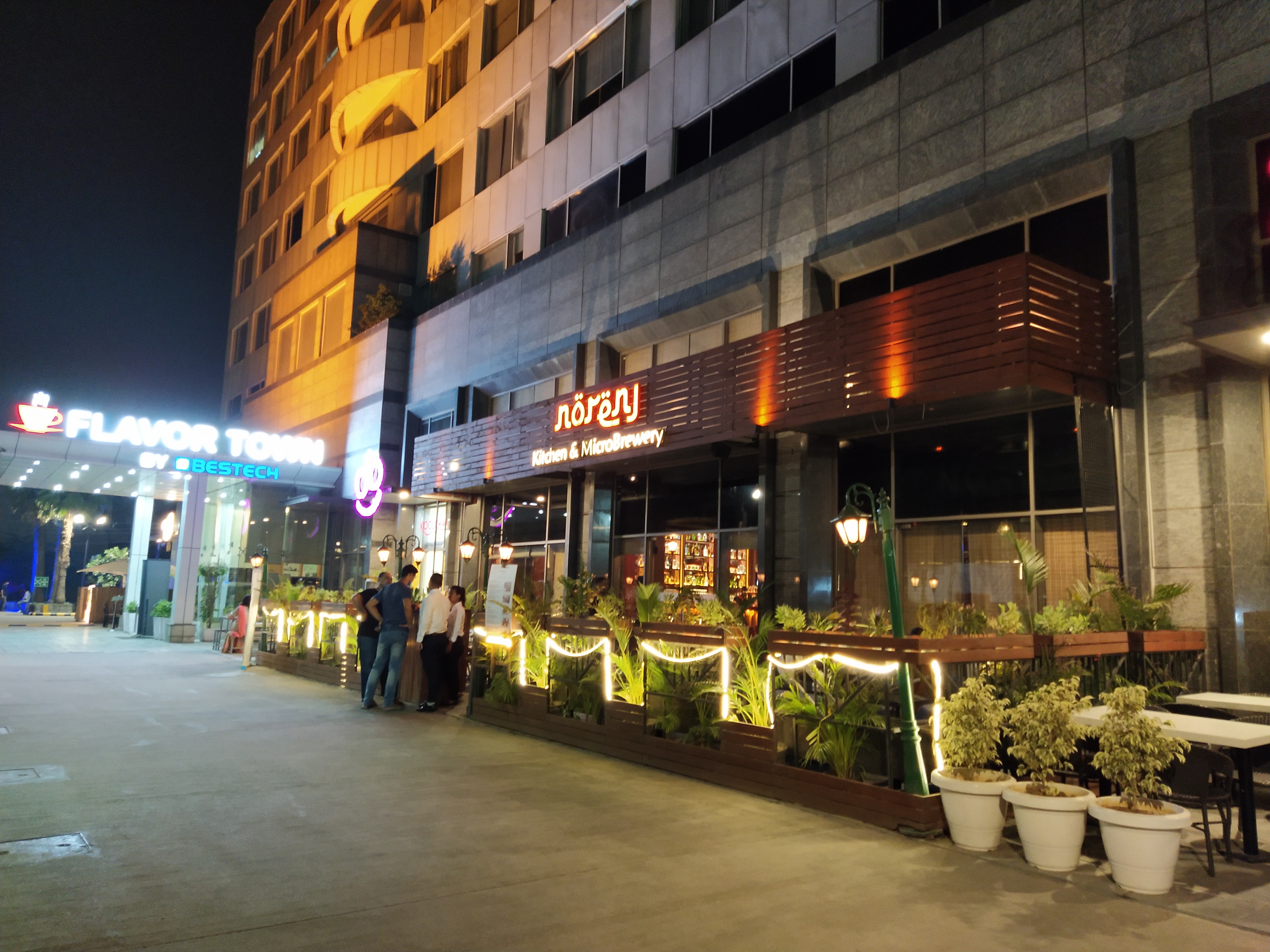 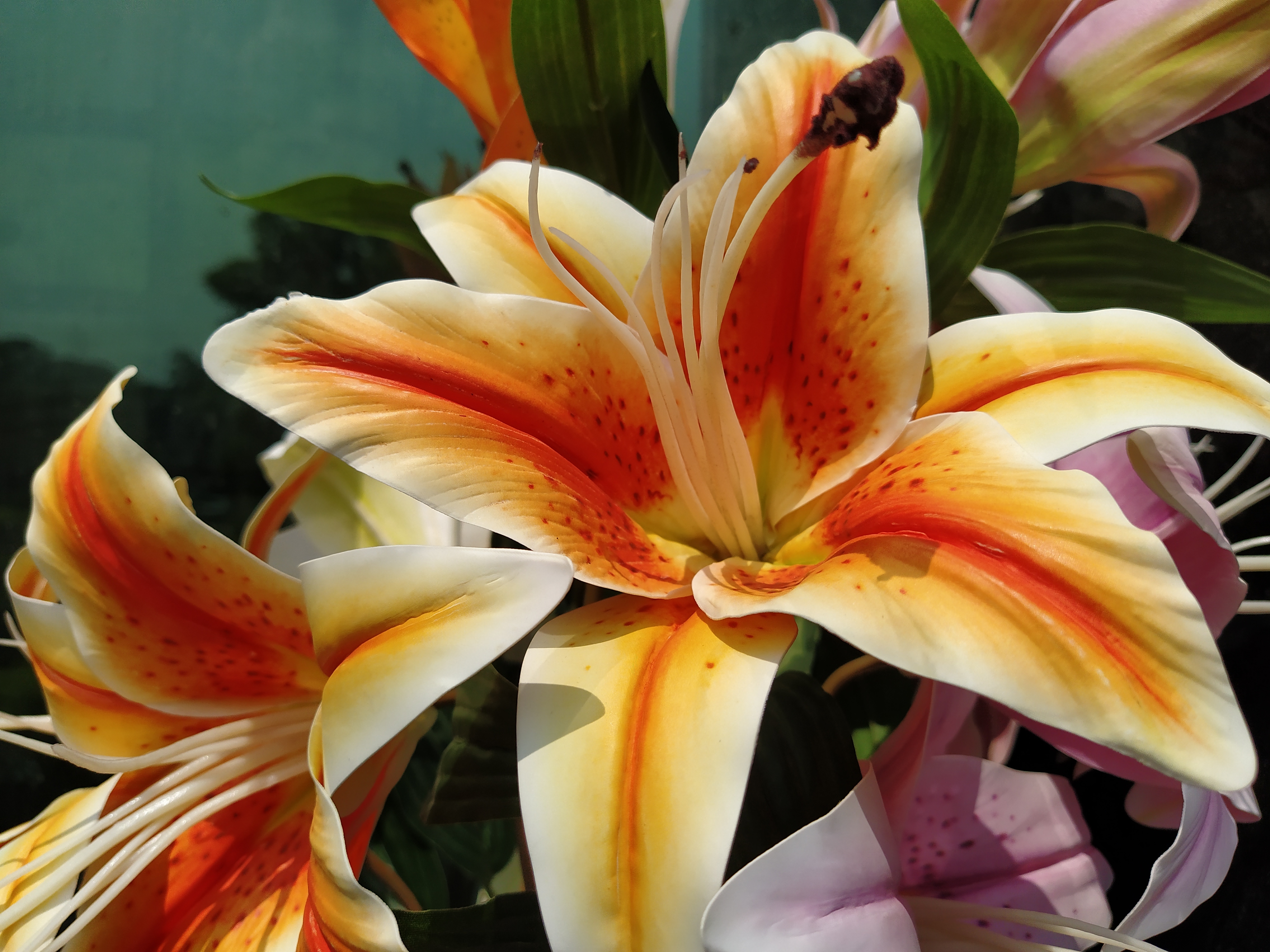 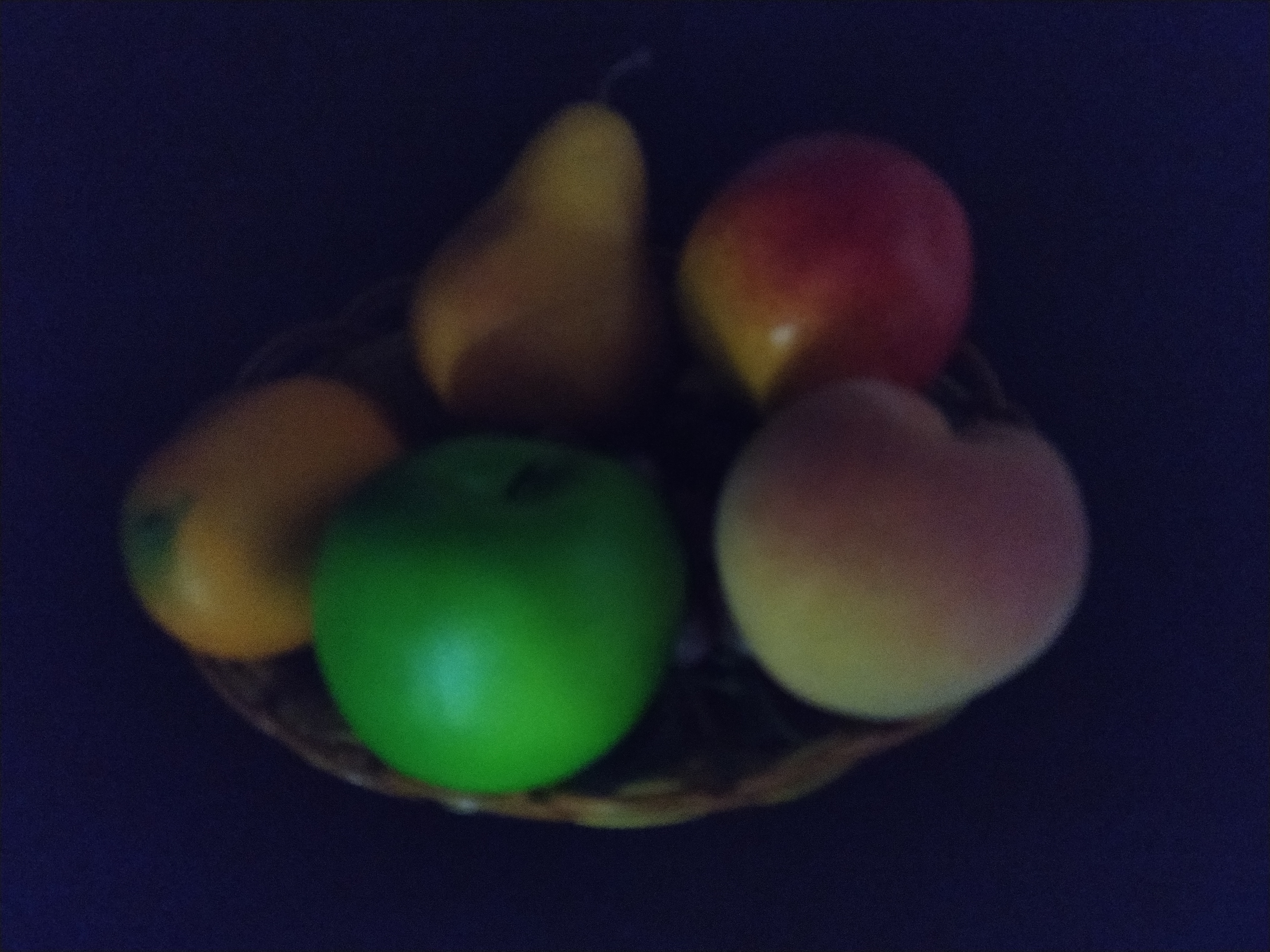 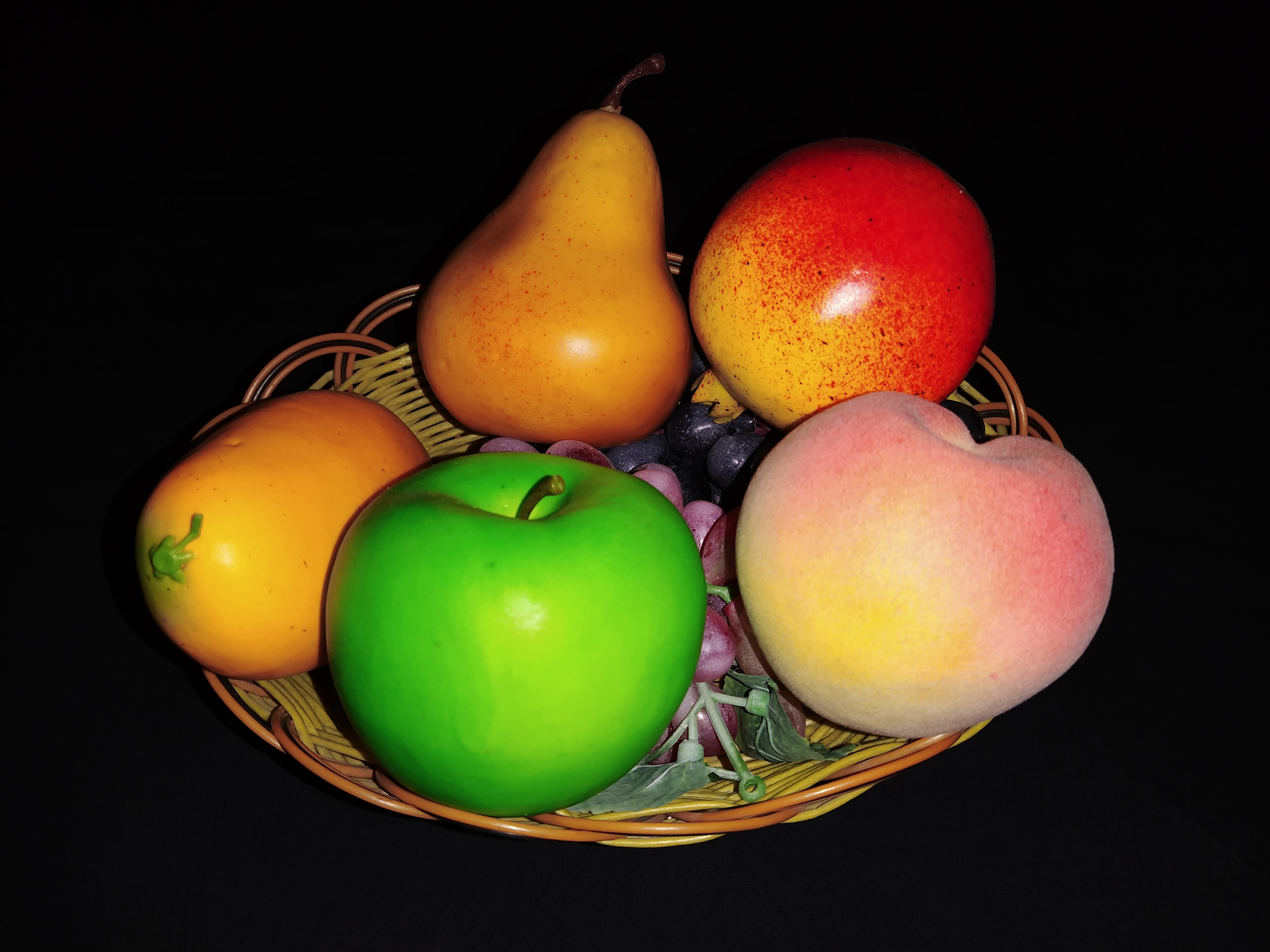 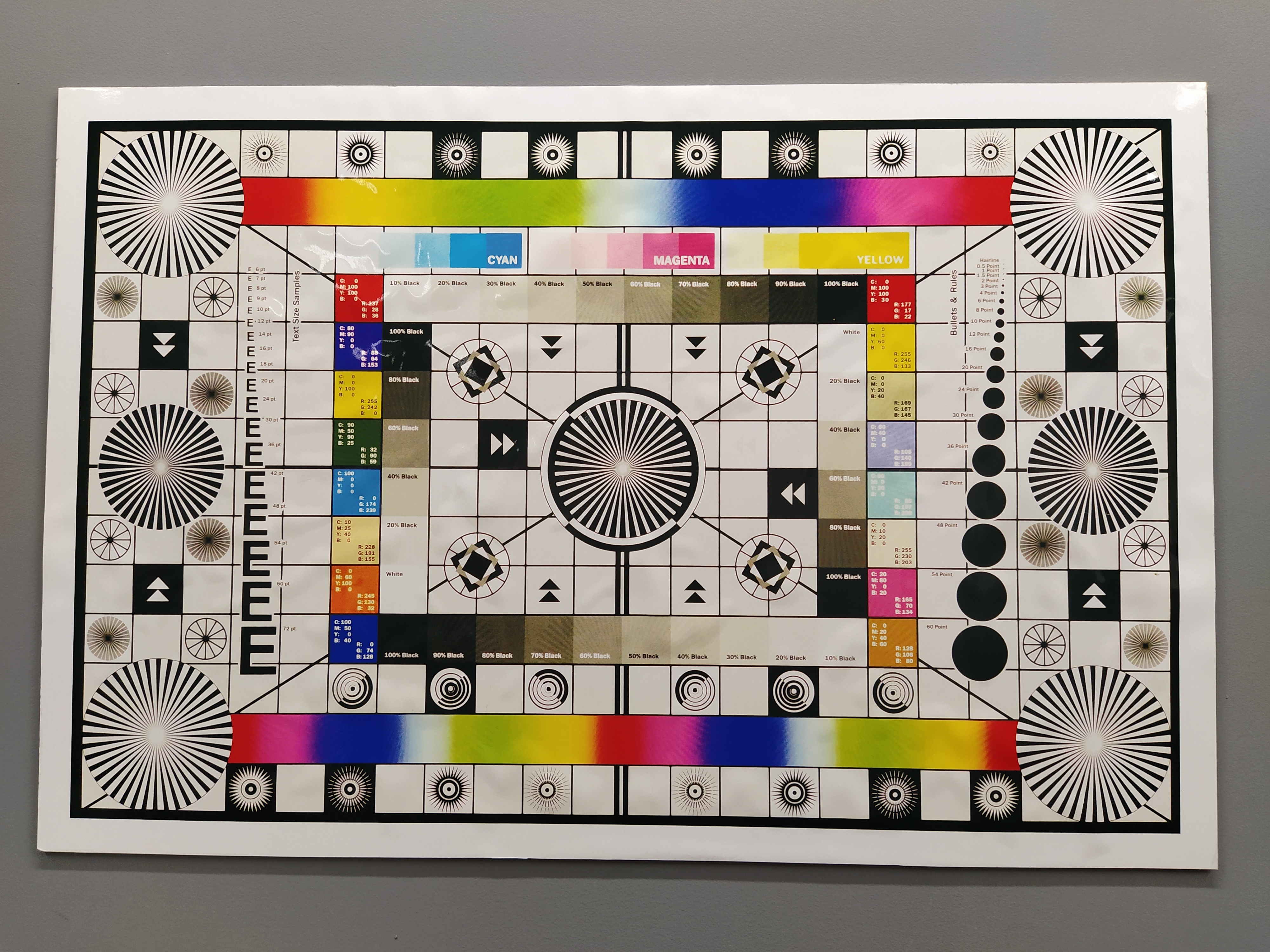 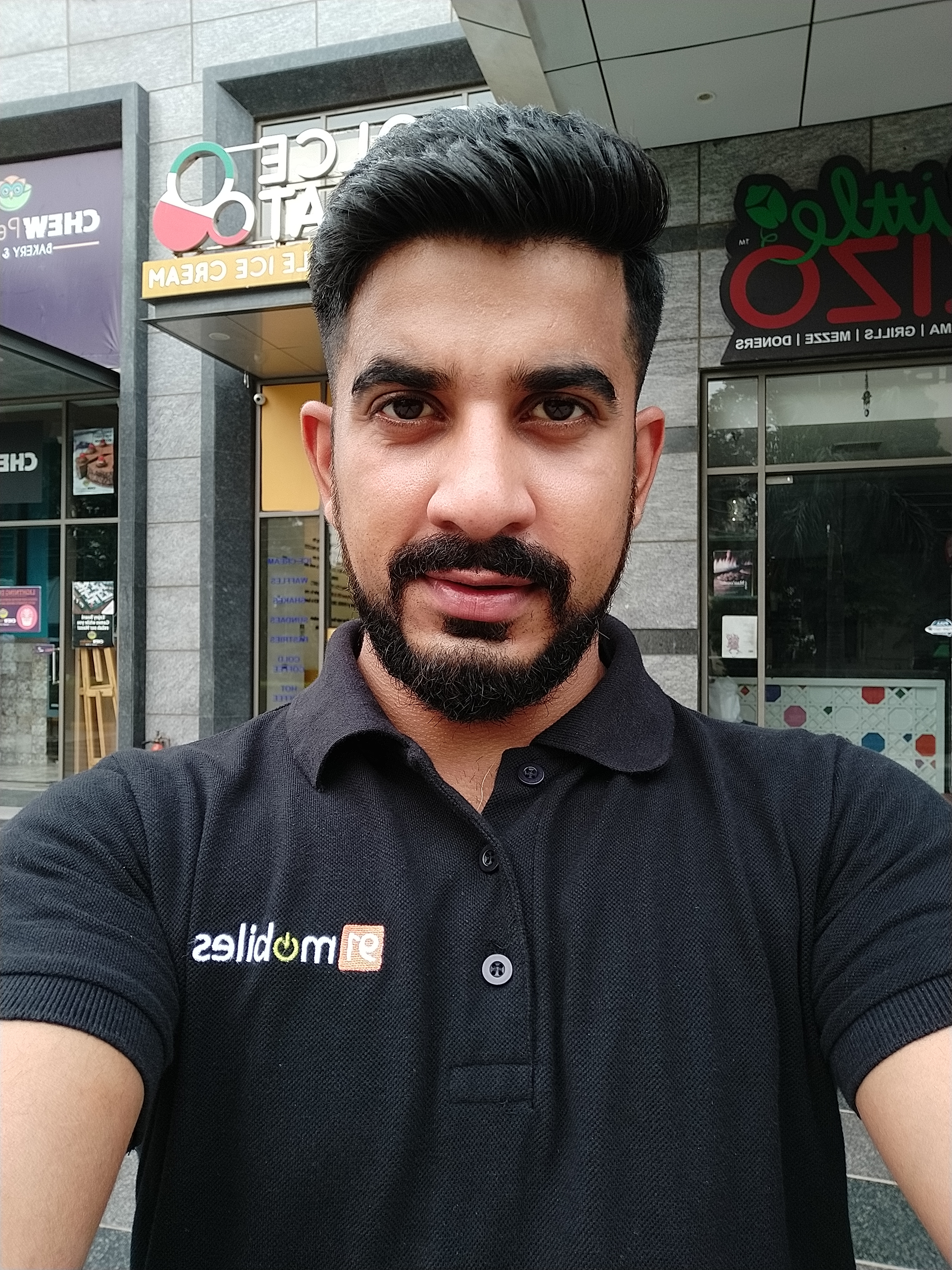 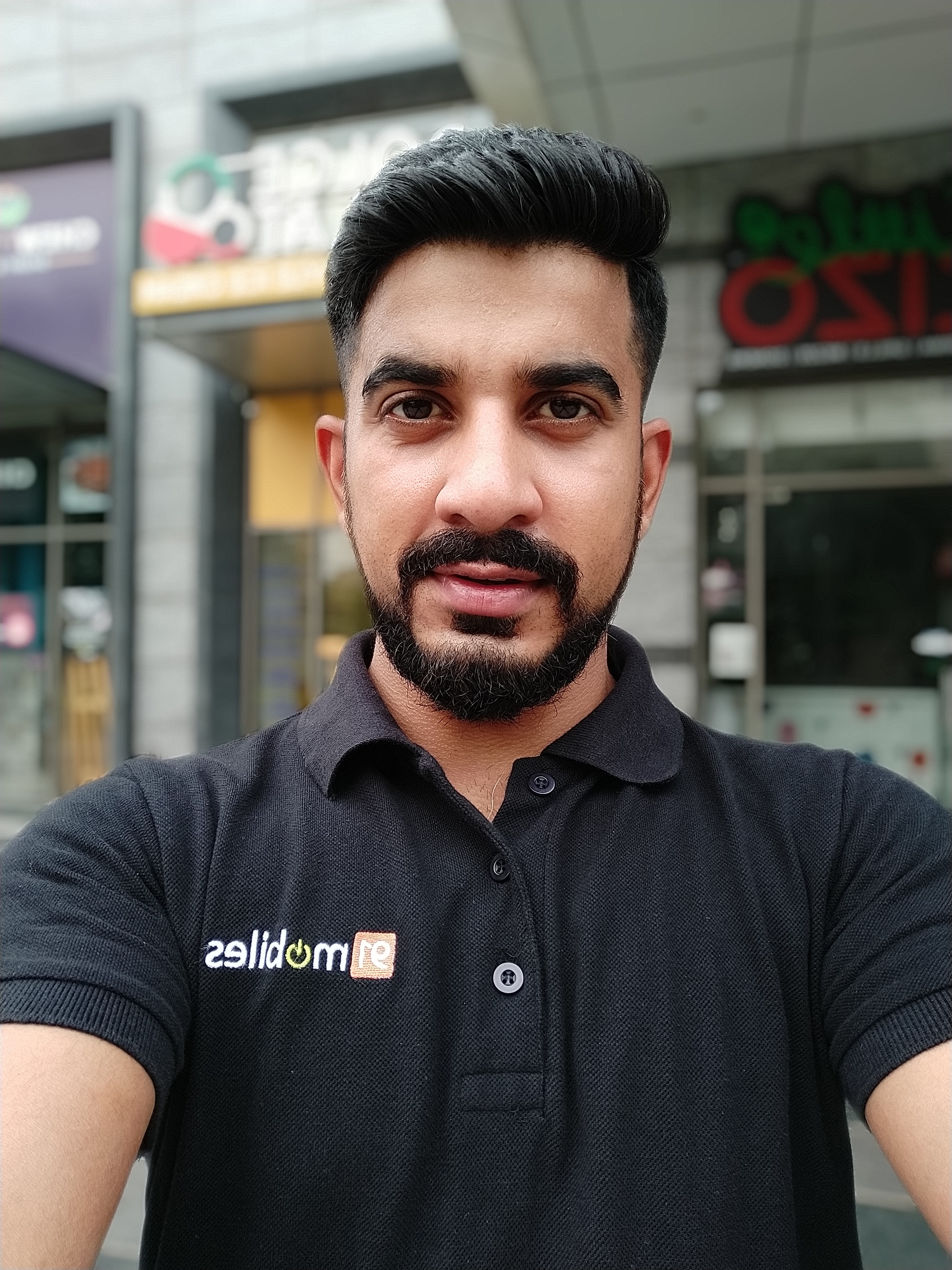 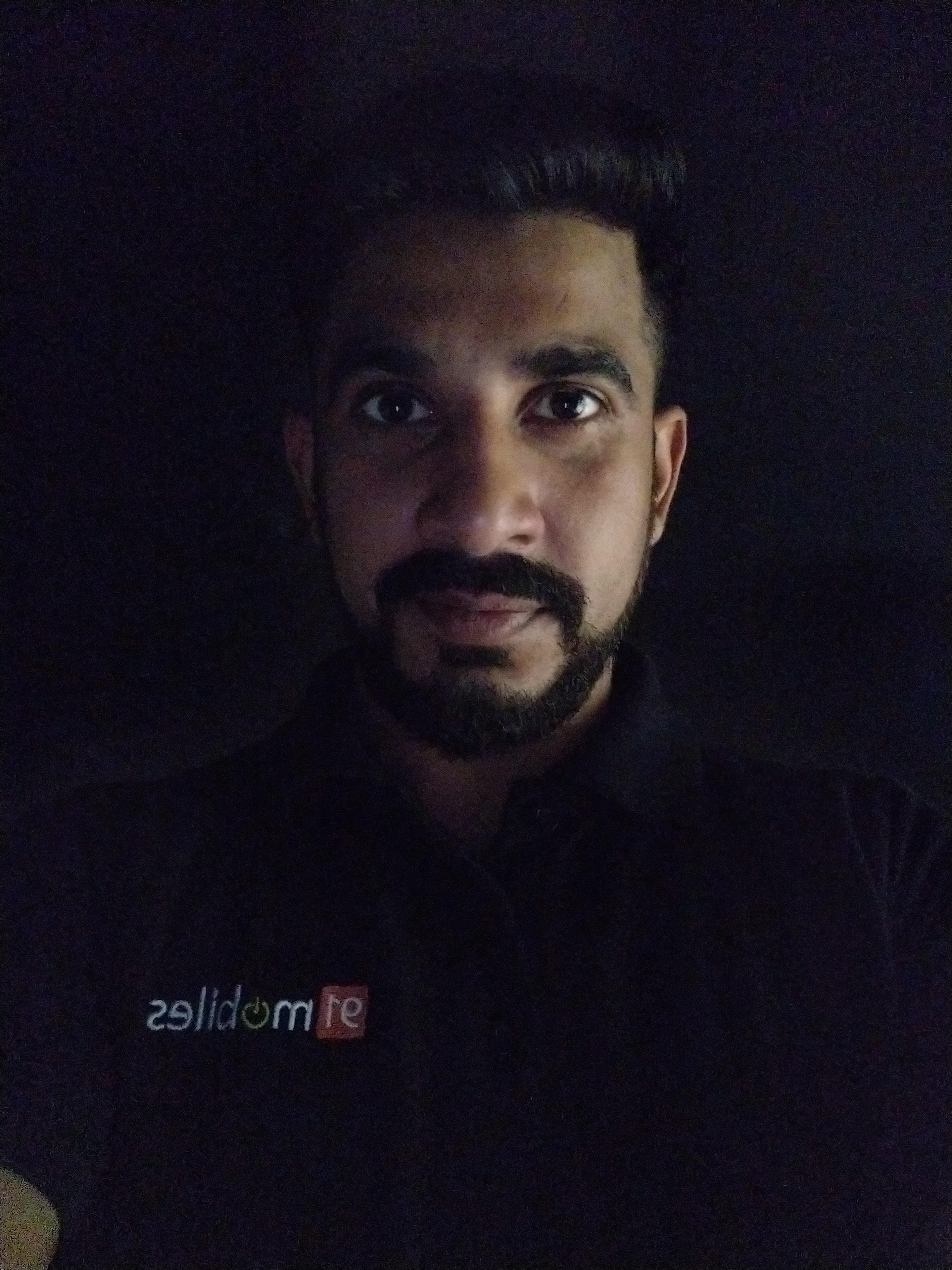 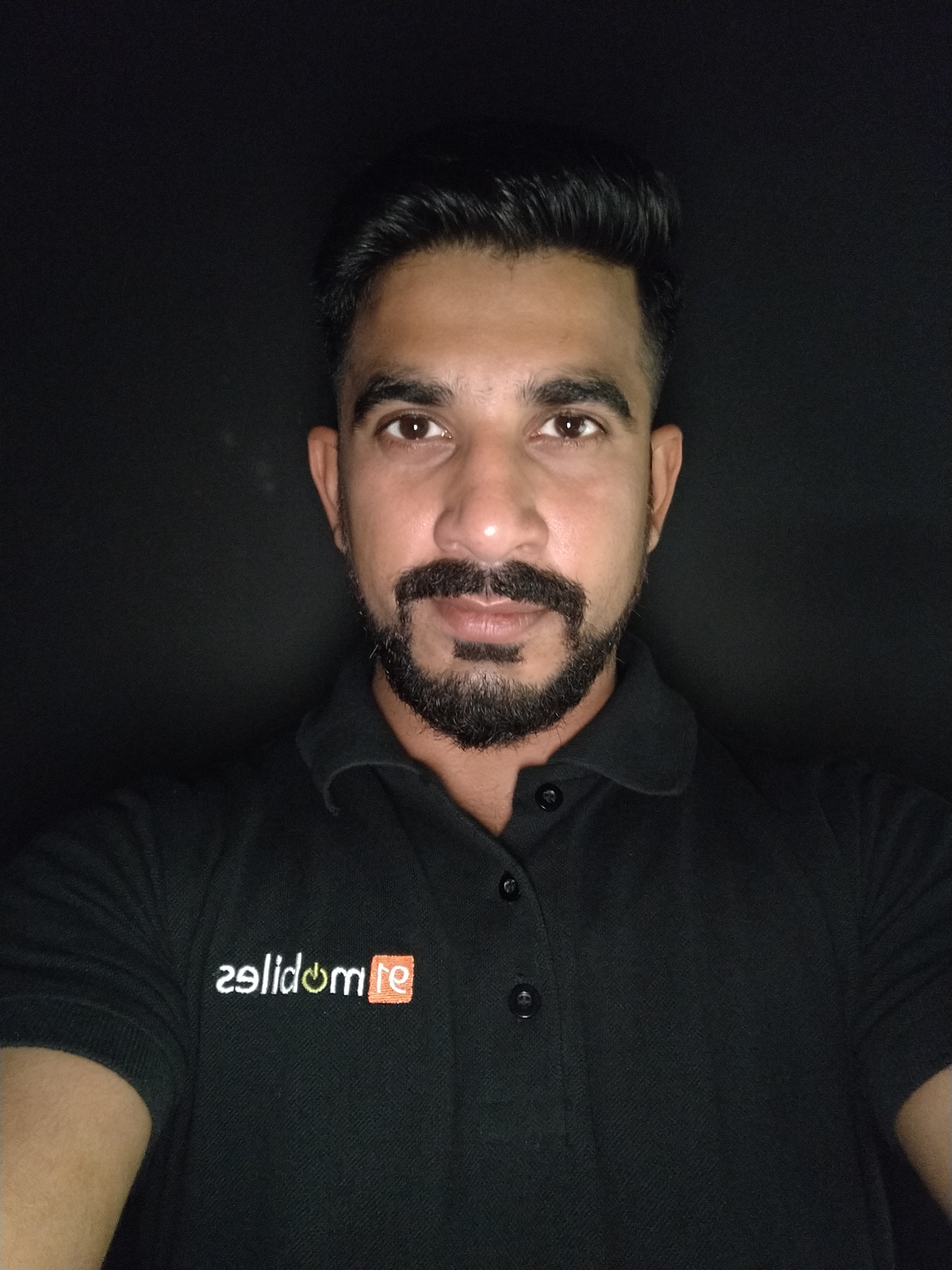