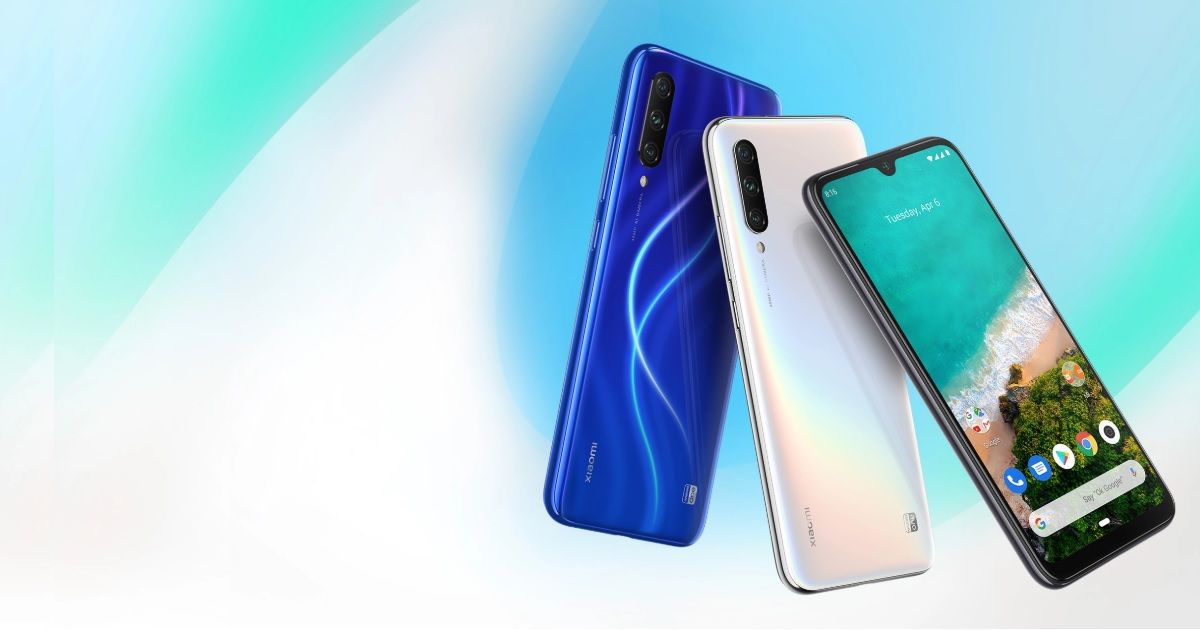 “The Mi A3 is the first Mi series phone with an in-display fingerprint sensor, a triple rear camera setup, and a waterdrop notch”

Xiaomi Mi A3 has finally been officially launched in Spain. The phone has essentially arrived as the global variant of the Mi CC9e, which was recently launched in China. The Mi A3 has the same specs and design as the Mi CC9e, except for the software. While the Mi CC9e is powered by MIUI 10 that’s based on Android 9 Pie, the Mi A3 boots the stock version of Android Pie. As expected, the handset has been launched as part of Google’s Android One platform. The Mi A3 is a huge upgrade over its predecessor, and is the first Mi series handset to sport a triple camera setup, a waterdrop notch, and an in-display fingerprint sensor. 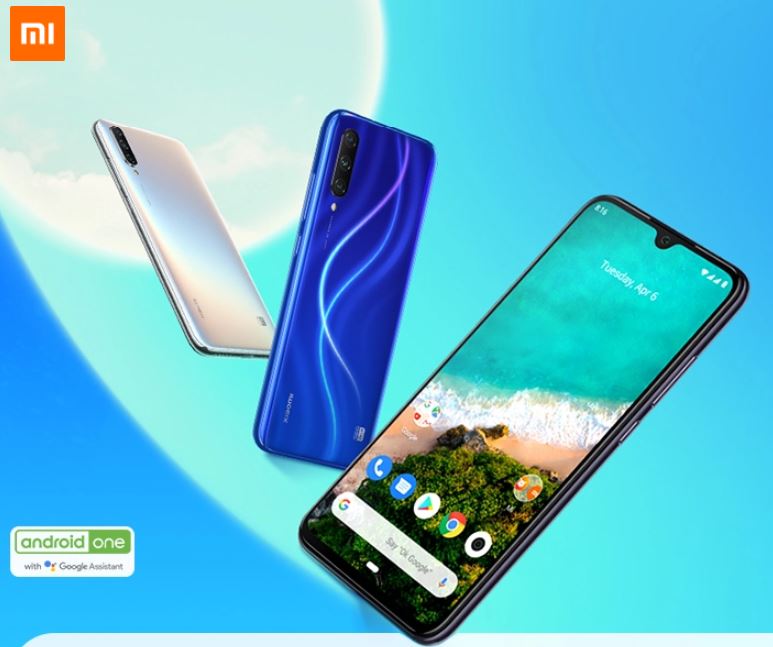 Xiaomi Mi A3 price in Spain

The Xiaomi Mi A3 sports a 6.08-inch AMOLED HD+ display with an aspect ratio of 19.5:9. The phone is powered by a Qualcomm Snapdragon 665 processor. The handset has a triple camera setup at the rear. There’s a 48MP Sony main sensor with f/1.7 aperture, an 8MP ultra-wide-angle lens, and a 2MP depth sensor. For selfies and video calling, there’s a 32MP front snapper with AI features and an aperture of f/2.0. 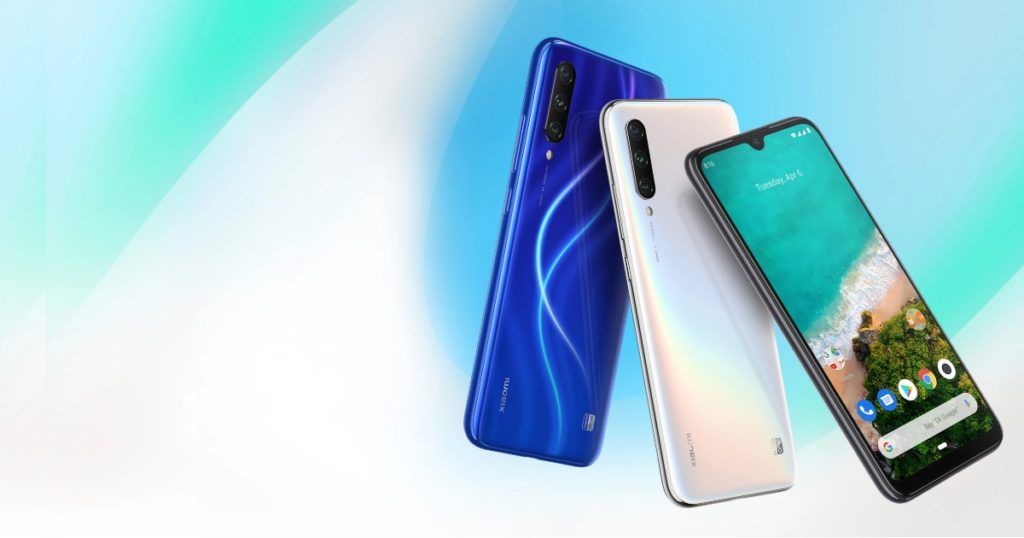 As the Mi A3 is part of Android One program, it is expected to receive guaranteed software upgrades for at least two upcoming Android generations. This means the phone will have Android Q and R updates. In terms of connectivity, the device offers 4G LTE, Wi-Fi, Bluetooth 5.0, USB Type-C, and GPS with GLONASS. Lastly, a 4,030mAh battery with 18W fast charging support keeps the whole show running.