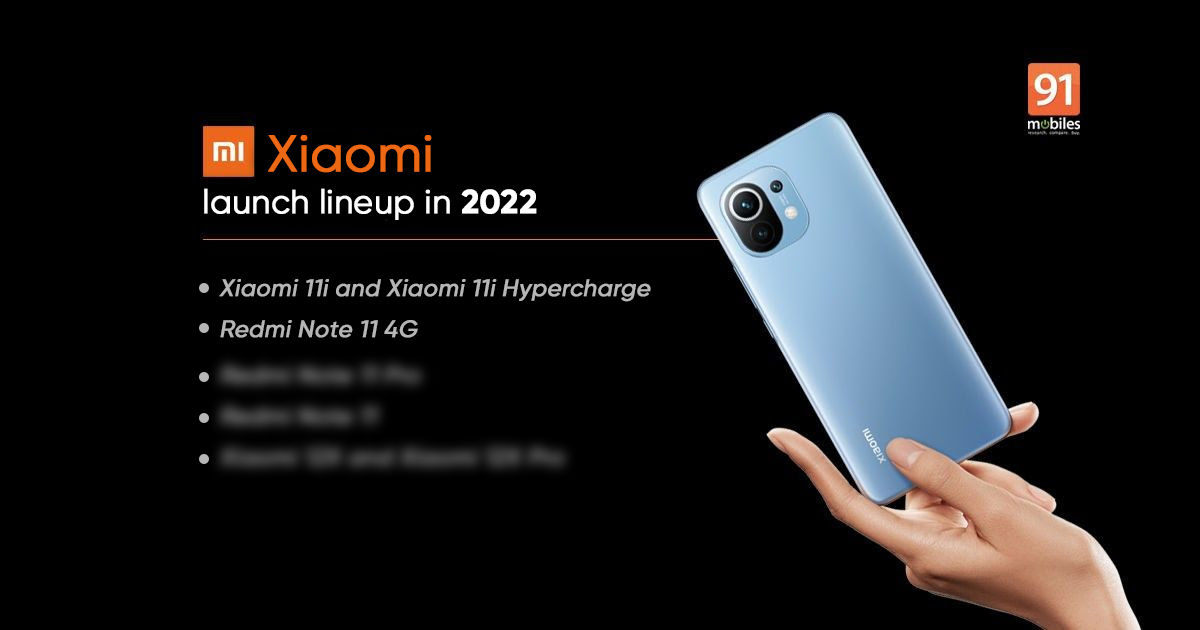 Xiaomi has come a long way in India since its first-ever phone launch back in 2014. Catering to the low and mid-range smartphone segments for the past couple of years, the Chinese brand now offers top of the line and premium phones across its portfolio. Moreover, Xiaomi has been topping the market share for several consecutive quarters making it one of the most successful smartphone brands ever in the country. This sure has made Mi a household name whenever it comes to buying a new phone. That said, people and fans are always anticipated for upcoming Xiaomi launches, and that’s exactly what we’ll cover in this article. Here are the Xiaomi and Redmi phones launching in 2022 along with their expected specs, prices and release dates.

Also read: MIUI 13 release date in India, features, update, device list, and everything else we know so far 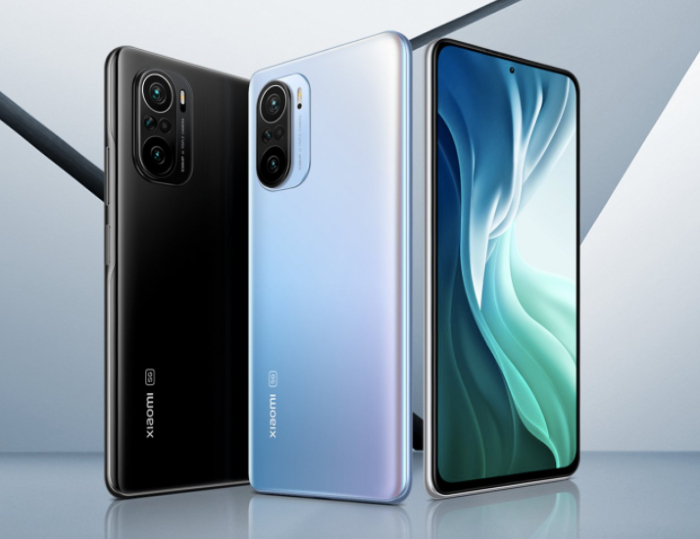 The successor to Xiaomi’s 10i is said to come in the form of two phones – Xiaomi 11i and Xiaomi 11i Hypercharge. As with Xiaomi phones in the past, Xiaomi 11i and Xiaomi 11i Hypercharge are rebadged versions of Redmi Note 11 Pro and Redmi Note 11 Pro Plus respectively which were announced in China last month. Both of these phones will sport a 6.67-inch FHD+ 120Hz AMOLED display, Corning Gorilla Glass 5, and a punch-hole cutout for a 16MP front camera. The duo will be powered by the Mediatek Dimensity 920 SoC, which is a 5G capable processor coupled with up to 8GB LPDDR4x RAM and 256GB UFS 3.1 storage. The rear optics are being taken care of by 108MP main camera, 8MP ultra-wide lens and 2MP macro lens. Lastly, the Xiaomi 11i will have a 5,160mAh cell with 67W of fast charging while the Hypercharge variant will be boasting a 4,500mAh cell with a whopping 120W fast charging support and thus the ‘Hypercharge’ moniker.

Xiaomi 11i and Xiaomi 11i Hypercharge expected launch date: December 2021 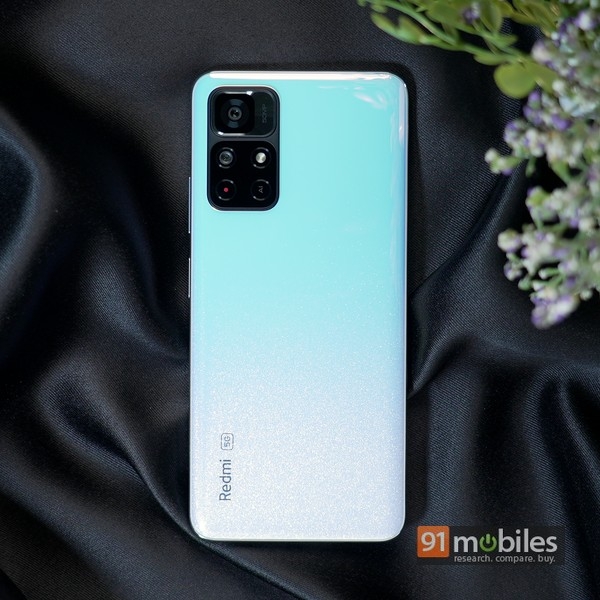 The Redmi Note 11 4G will be an affordable offering by Xiaomi, targeted towards the budget and midrange segment. The phone’s specs are tipped to include a Mediatek Helio G88/ Snapdragon 680 SoC, a 6.5-inch FHD+ LCD display with 90Hz refresh rate support and a 5000mAh battery with a 22W fast charger bundled in the phone’s box. The upcoming Redmi phone is expected to feature a 50MP triple camera setup on the back and an 8MP snapper on the front for selfies and video calls. Lastly, the Note 11 4G will be sold in three RAM and storage options: 4GB+64GB, 4GB+128GB, and 6GB+128GB.

The ‘Pro’ variant of the Redmi Note lineup has always been highly anticipated in India every year. That said, the Redmi Note 11 Pro was recently spotted on IMEI database website, which suggests that Xiaomi is preparing its launch for the near future. The specs of this phone are vaguely known as of now because the actual Redmi Note 11 Pro, which was launched in China is said to land in India as the Xiaomi 11i so it’s uncertain until further leaks and rumors what Xiaomi may end up launching in India. Speaking of the Chinese Redmi Note 11 Pro, it features a Mediatek Dimensity 920, 6.67″ FHD+ 120Hz AMOLED panel, 108MP triple lens rear camera setup and an adequate 5000mAh battery with support of 67W fast charging. Nonetheless, with the device making its appearance on the listing, it is safe to say the phone will launch sooner or later.

In 2021, Xiaomi introduced Mi 11x and Mi 11x Pro in India which were equipped with top of the line Snapdragon SoCs. The Chinese OEM is said to expand this flagship-centric series with Xiaomi 12X and Xiaomi 12X Pro which would once again cater to the audience looking forward to purchase a high end phone. Leaks suggest that the Redmi K50 series, which is also yet to launch will make its way into India as Xiaomi 12X series. With the information available as of now, the Redmi K50 series aka Xiaomi 12X is said to be powered by the newly revealed Snapdragon 8 Gen 1 processor. As far as the rest of the leaked specs are concerned, the phones will feature an AMOLED display with an in-display fingerprint sensor, come with 8GB, 12GB, and 16GB RAM options, and a 64MP OmniVision OV64B main lens, an ultrawide and a macro camera on the rear. Don’t expect the phones to launch anytime soon in India though, at least not until Xiaomi unveils the Mi 12 or Redmi K50 series in its home country.

It’s been quite long enough Xiaomi India hasn’t announced the next iteration of phones under its ‘T’ lineup, which consisted of Mi 10T and Mi 10T Pro launched in late 2020. Well, it now seems like Xiaomi is all set to bring Xiaomi 11T and Xiaomi 11T Pro as the latter was recently spotted on the Bluetooth SIG certification website with the model number 2107113. The phone was earlier found on the Google Supported Devices and Google Play Console listing as well which means the launch is just right around the corner. 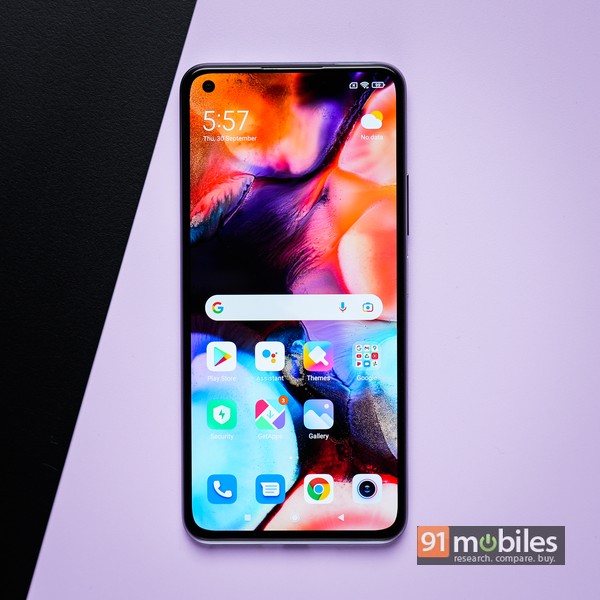 As for the specifications, the Xiaomi 11T Pro is likely to feature the Snapdragon 888 at its core while the vanilla Xiaomi 11T could be powered by the Mediatek Dimensity 1200. Apart from that, the specs of both phones are pretty similar, which include a 6.67″ FHD+ 120Hz AMOLED panel protected by Corning Gorilla Glass Victus on both front and rear. Despite having an AMOLED display, both phones will reportedly have a side fingerprint scanner embedded within the power button. The snappers on the back are tipped to consist of 108MP primary sensor, an 8MP ultra-wide lens along with a 5MP tele-macro sensor. Running the show will be a 5000mAh with support of 67W of fast charging on Xiaomi 11T and 120W on the Xiaomi 11T Pro. Both phones are said to support a wide array of 5G bands but will have to see how many actually make the cut on the Indian variants.

These were some of the Redmi and Xioami phones expected to launch in 2022. If you want to remain in the loop of upcoming Redmi and Xiaomi mobile phones, make sure to keep a watch on this article.