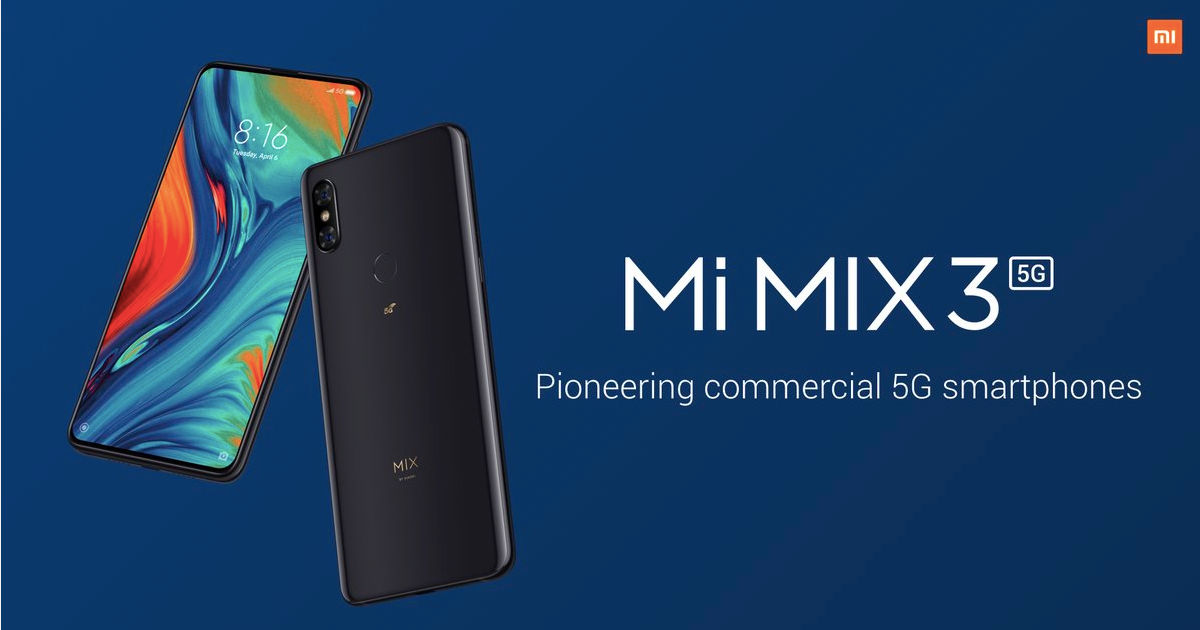 The Mi MIX series is where Xiaomi shows off its innovations each year, combined with top-of-the-line hardware. Last year, it was the slider design that captured everyone’s attention. The Mi MIX 3 (first impressions) was released in late July last year and it’s almost time for an upgrade. Even so, the rumour mill is very silent with regards to the purported Mi MIX 4. However, Xiaomi official Thomas Wang let slip some clues regarding the upcoming handset’s camera.

As per his latest comments in reply to a user, the Xiaomi Mi MIX 4 will not feature Samsung’s 64MP GW1 ISOCELL sensor, as was rumoured before. Unfortunately, he didn’t specify which sensor the brand would opt for, but considering that most flagships utilise Sony’s sensors, it’d be fair to assume that the Mi Mix 4 will feature the same. Both Sony and Samsung have 48-megapixel sensors and the former has been working on a 52MP camera sensor, which is speculated to make its debut with the Xperia XZ4. The sensor reportedly has an f/1.6 aperture, and support for 4K Ultra HD video recording, and 960 fps Ultra Slow motion mode. Like other sensors with a high megapixel count, this one is also likely to use pixel-binning tech to output a sharper image.  Sony also has other sensors like the IMX600 with 40MP (effective resolution) which is being used by the Huawei P30 Pro (review), but at this point, we don’t know for sure which one will be employed in the Mi MIX 4.

There’s also an uncharacteristic radio silence concerning the design of the Mi MIX 4. It is quite possible that Xiaomi could have pushed the launch of Mi Mix 3’s successor by a month or two, and perhaps that’s why there’s hardly any information about it on the interwebs. 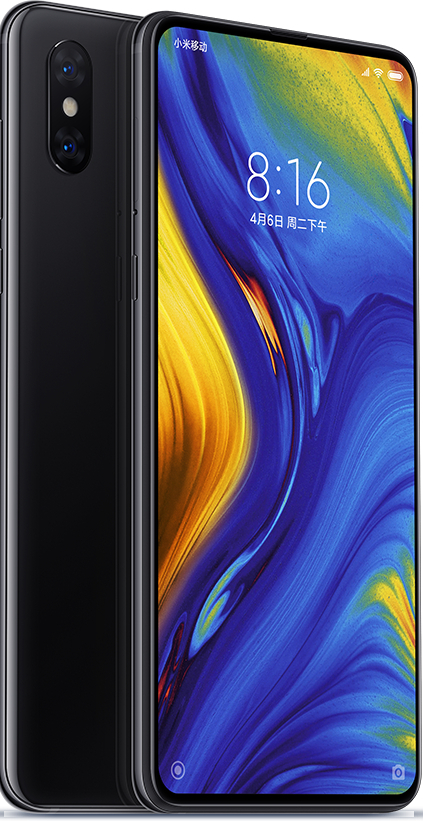 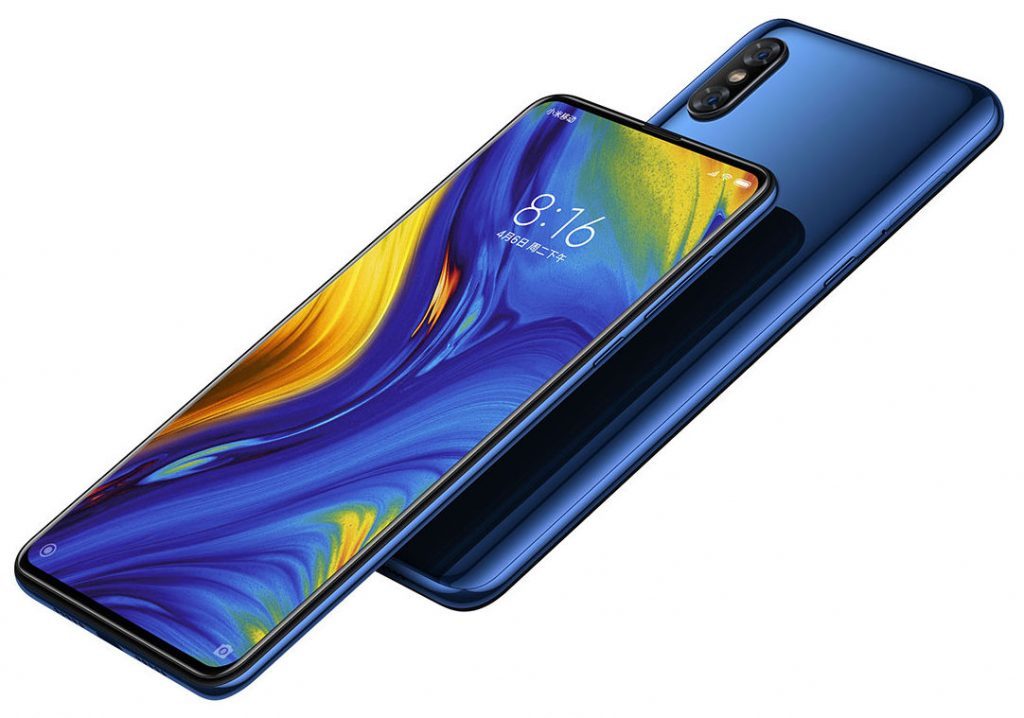 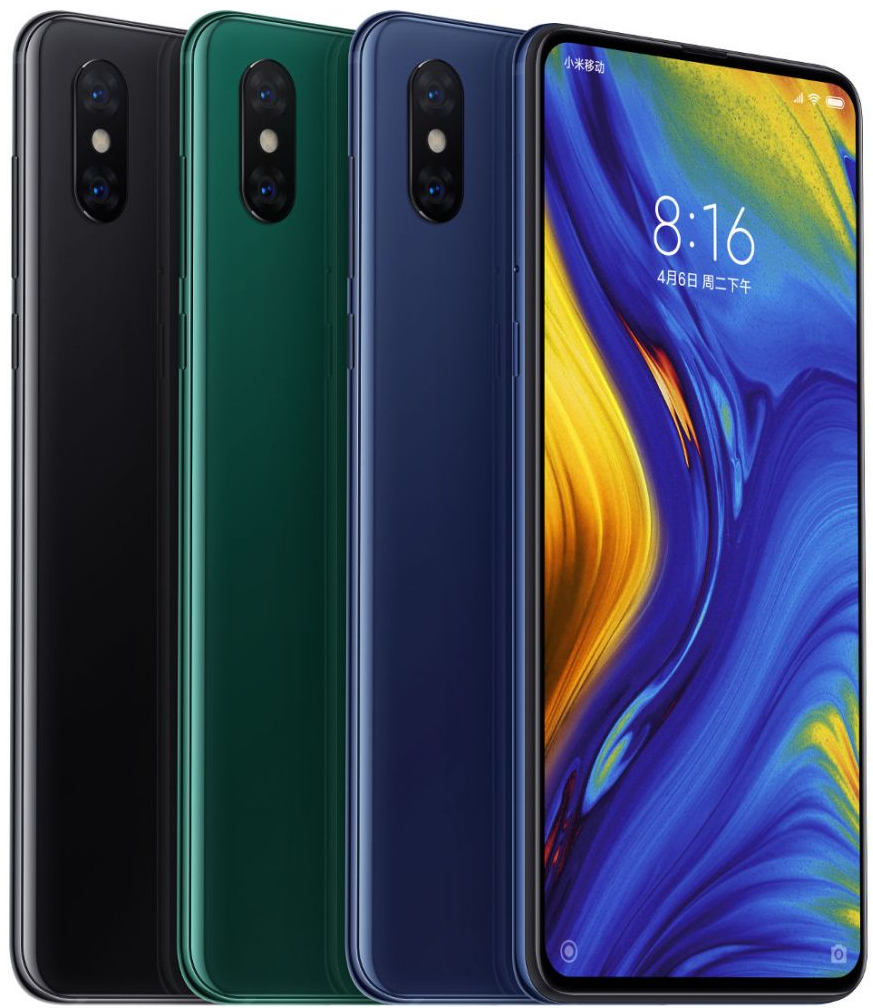