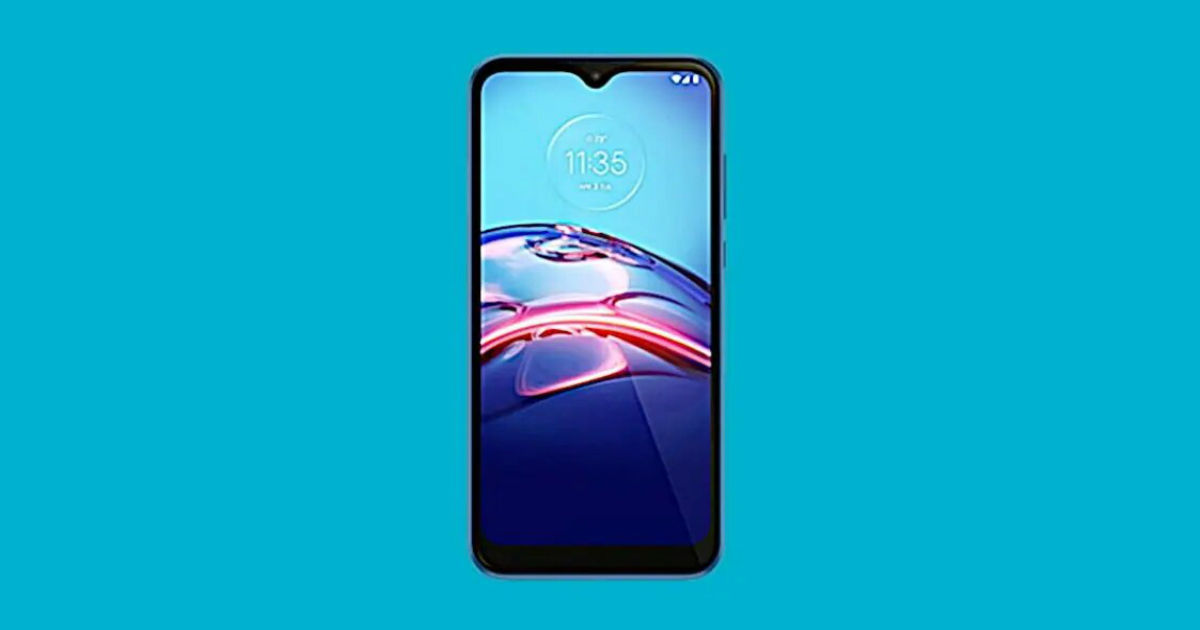 Moto E7 affordable phone was spotted on Google Play Console earlier this week, revealing that it’ll come with Snapdragon 632 SoC, 2GB RAM and more. Now, the handset is spotted on the Android Enterprise Recommended devices list with the same codename ‘ginna’. The listing reveals some key specifications and also a render image, that shows off a tiny waterdrop notch to house the selfie camera. The Moto E7 will arrive as a successor to the Moto E6 from 2019. It is said to flaunt a 6.2-inch HD+ display with 720 x 1,520 pixels resolution, boot Android 10 OS with near-stock UI and pack 32GB expandable storage.