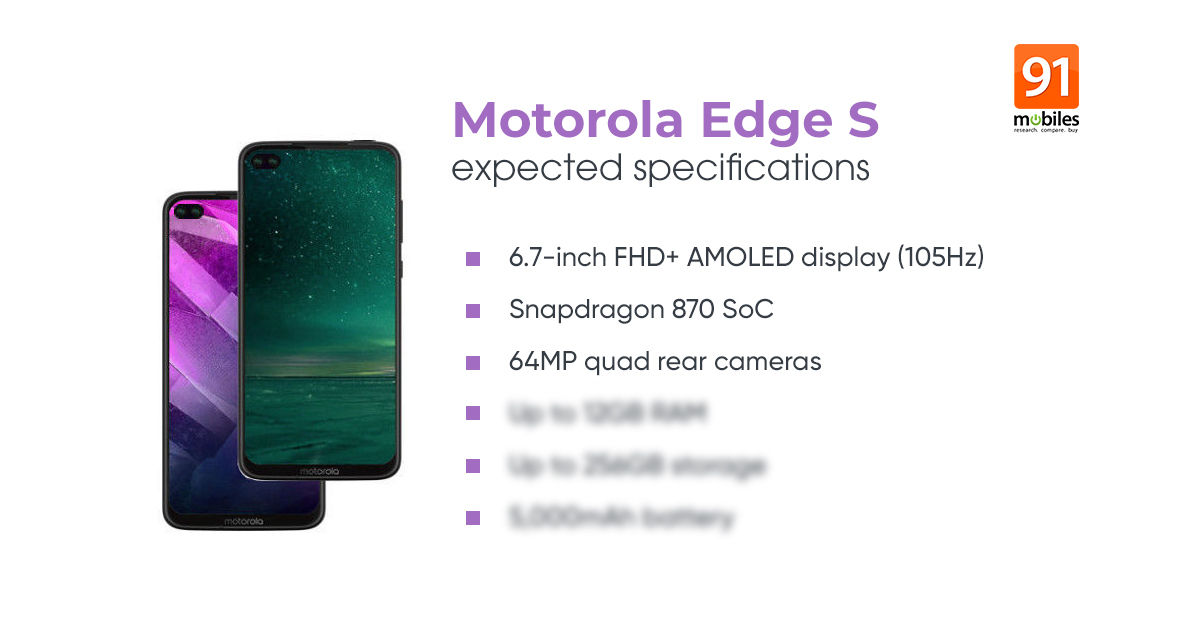 Motorola Edge S is all set to become the world’s first smartphone with the newly-launched Qualcomm Snapdragon 870 chipset. The Motorola Edge S launch is set for January 26th, making it the third model in the Edge series that the company unveiled last year. The information comes from Motorola’s official Weibo handle, which posted a teaser image showcasing the phone’s chipset. It tells us little about Motorola Edge S, which has largely remained under wraps until now. Given that the Qualcomm Snapdragon 870 is essentially a Snapdragon 865+ with a fresh coat of paint, we can expect the smartphone to come with flagship-tier specifications and a price tag to match.

The only Motorola phone that fits the description is the one codenamed Motorola Nio. We have stumbled across that smartphone on several occasions thanks to a slew of leaks. Initial speculations suggested that the Motorola Edge S specifications would include the Qualcomm Snapdragon 865 chipset. Its Geekbench score seemed to confirm said information too. However, given the similarities between both chipsets, one can understand why the Snapdragon 870 was mistaken for a Snapdragon 865.

Other Motorola Edge S specifications include four rear cameras with a 64MP sensor at the helm, along with two selfie cameras. It is tipped to feature a 6.7-inch FHD+ 105Hz refresh rate display, something we don’t get to see every day. Memory and storage configurations will likely max out at 12GB of RAM and 256GB of storage. Lastly, the Motorola Edge S will be powered by a 5,000mAh battery and come with a side-mounted fingerprint scanner. 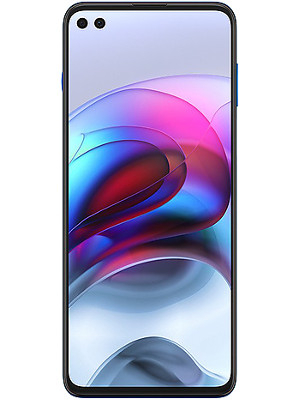 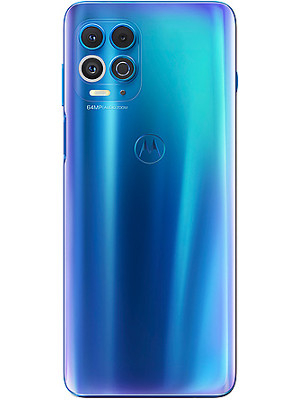 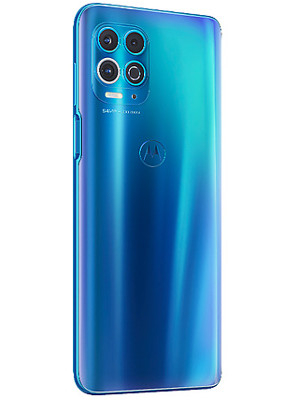 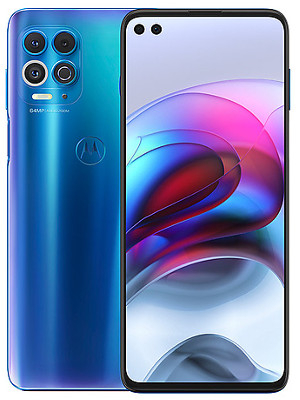