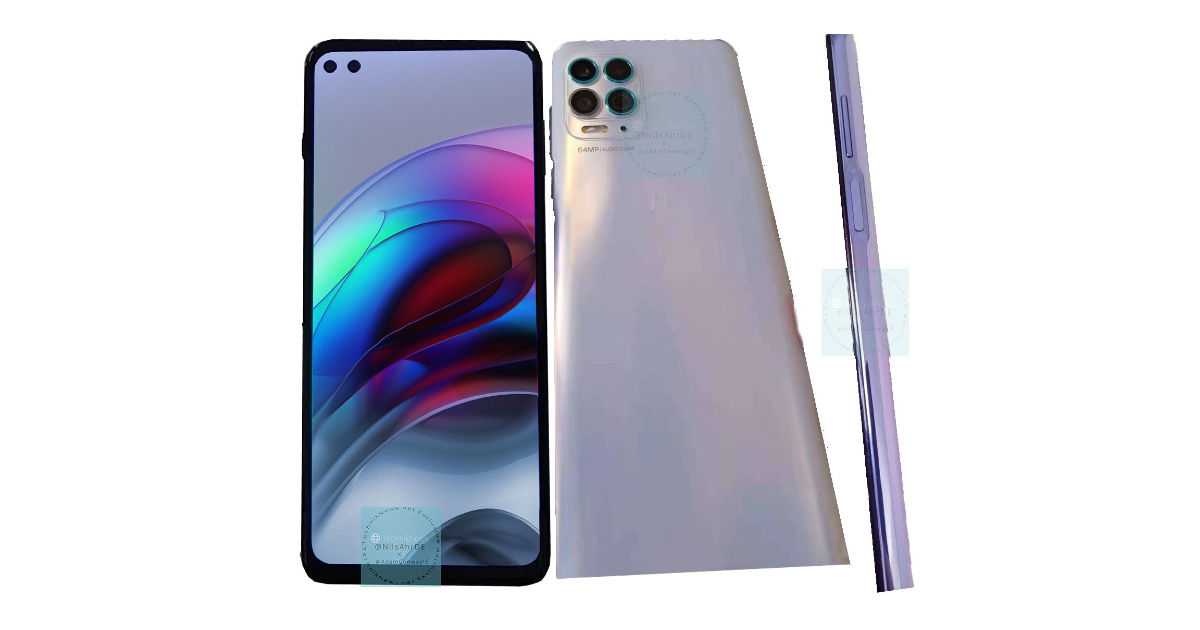 Motorola Nio is tipped to be the company’s upcoming premium offering and is expected to launch sometime in Q1 2021. Now, the alleged live images of the phone have surfaced online, revealing the entire design in full glory. These were spotted by Nils Ahrensmeier (@NilsAhrDE) on Weibo and were published on the Voice. The front panel of the Motorola Nio is similar to an earlier leaked image, with dual punch-hole cutouts for selfie cameras. The Motorola Nio can be seen in what the tipster calls ‘Sky’ colour but there’s also a ‘Beryl’ variant apparently. One of the images shows off the Settings menu, which has a mention of ‘Motorola Edge Plus’, suggesting we might be looking at a prototype.

Motorola Nio design will feature a flat display with slim bezels except for a sizeable chin beneath the screen, the live image show. The volume rocker and power button with a fingerprint sensor embedded in it are on the right spine. There seems to be a dedicated button on the left, which probably could be for Google Assistant. The phone has a quad-camera setup at the back arranged in a square-module, with 64MP and Audio Zoom etched right below it. The Motorola Nio has a glossy finish at the back. Motorola Nio specifications reportedly include a 6.7-inch FHD+ display with 1,080 × 2,520 pixels resolution and a high 105Hz refresh rate. It is said to be powered by the Qualcomm Snapdragon 865 SoC coupled with Adreno 650 GPU, up to 256GB storage, and 8GB RAM, but there could also be a 12GB RAM model at launch. The phone boots Android 11 OS out of the box. A 5,000mAh battery is said to fuel the phone but the fast-charging capabilities are a mystery, for now. 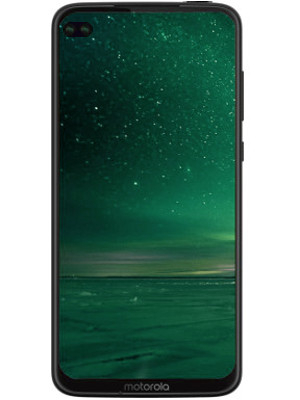 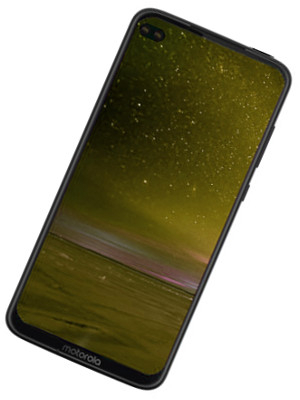 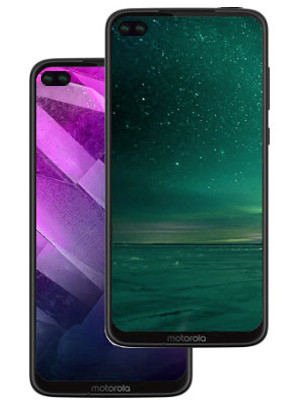