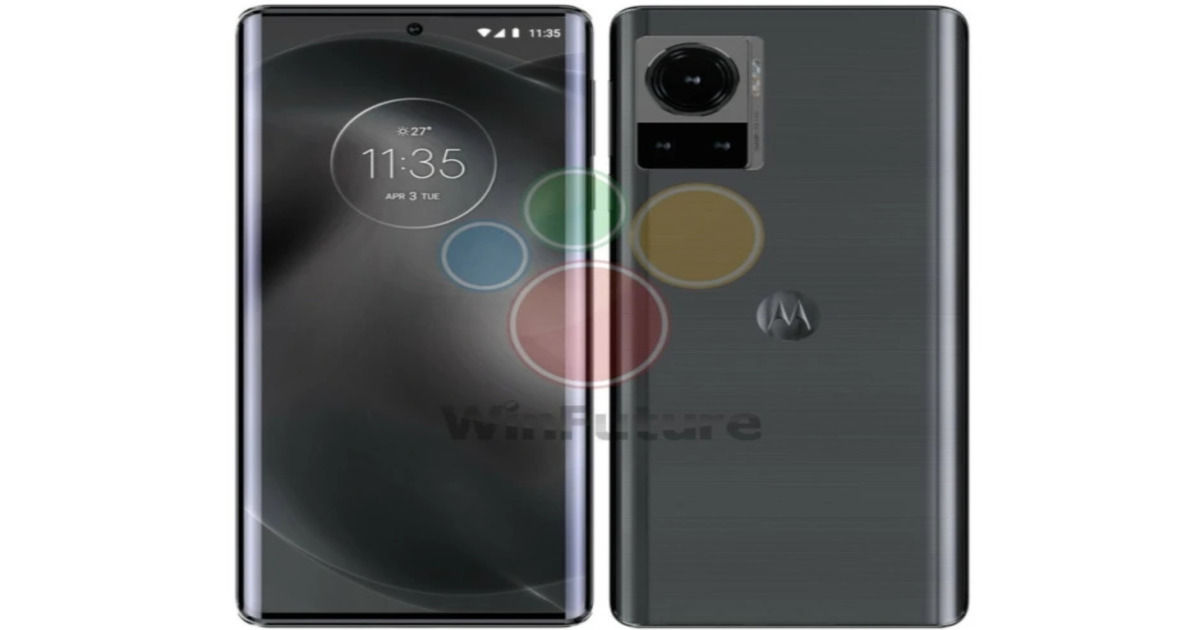 Previously, it was said that Motorola will be the first brand to launch a 200MP camera phone, followed by Xiaomi.

According to the leak, the Frontier 22 flaunts a 6.67-inch FHD+ curved AMOLED display with a 144Hz refresh rate and HDR 10+ support. Under the hood, the device will be powered by a Qualcomm Snapdragon SM8475 processor that WinFuture believes to be Snapdragon 8 Gen 1 “Plus” SoC that will be overclocked. The Motorola Frontier 22 smartphone will reportedly come with up to 12GB RAM and 256GB UFS 3.1 storage. It will run Android 12-based MyUX custom skin on top.

As for the camera, the Frontier 22 houses a triple camera setup including, a 200MP primary camera, a 50MP ultrawide camera, and a 12MP macro camera. It has a whopping 60MP camera for selfies and video calls at the front.

It is rumoured to debut in July 2022. There is no word about the price of the device at the moment.