Home News This is what the Motorola One Action looks like 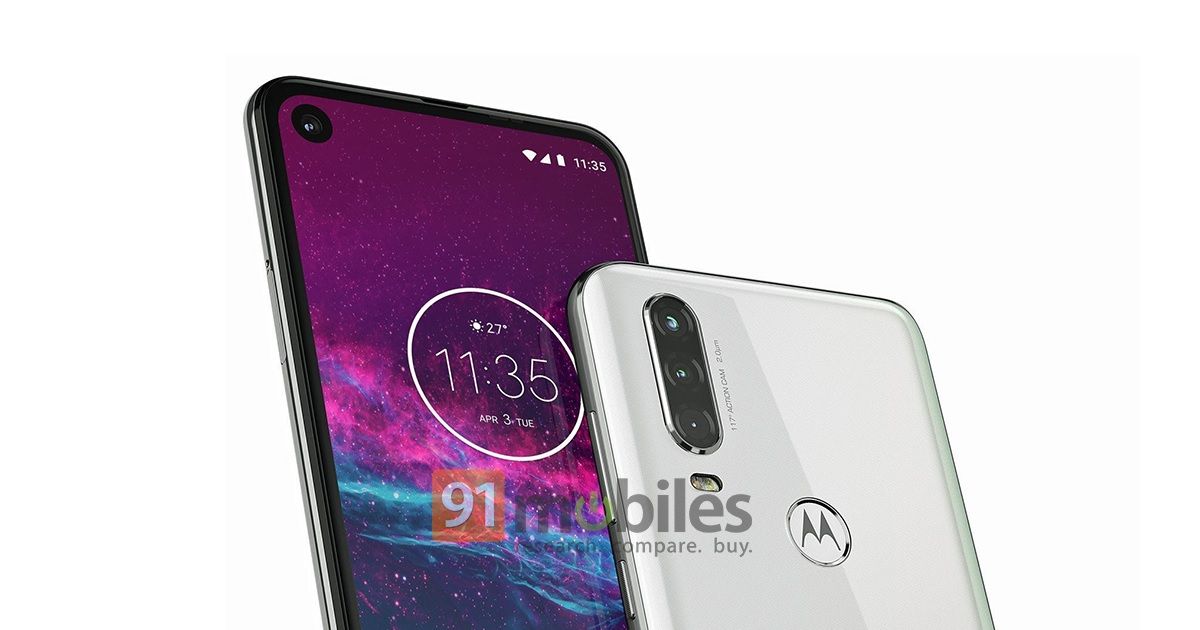 “The One Action will have a punch-hole display and a triple camera setup at the rear, reveals the render” 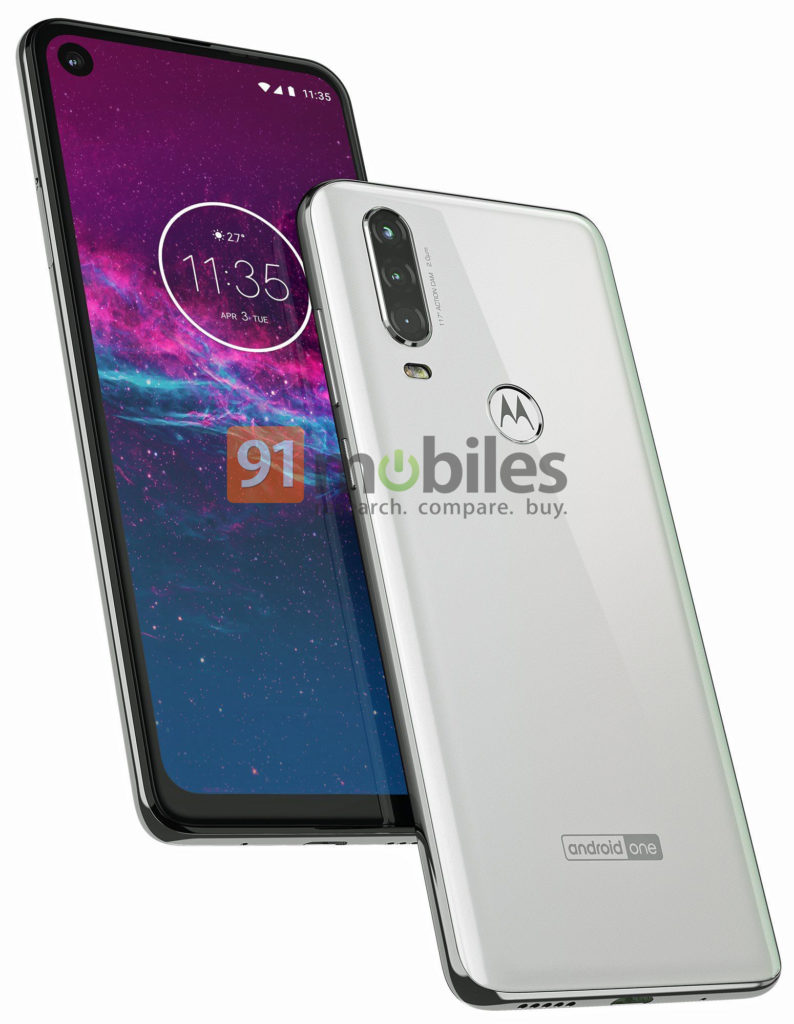 Starting with the fascia, the render reveals that the Motorola One Action will flaunt a punch-hole display, just like the One Vision. The phone will sport narrow bezels on the sides and top, and a slim chin. The handset’s earpiece will be included in the top bezel. As for the back, the One Action has a triple camera setup that will be placed vertically. Below the shooters, you will have a dual-tone LED flash unit. The render also mentions that the phone will have a field-of-view of 117-degree. As seen in the photo, Motorola will likely brand the wide-angle sensor as ‘Action Cam’. 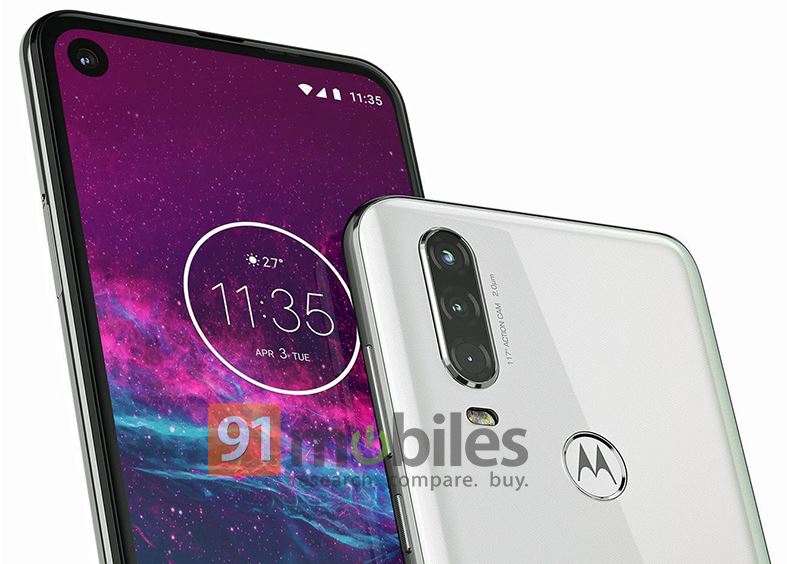 Furthermore, the render of the One Action indicates that the smartphone will have a fingerprint sensor placed in the middle. Android One branding is also visible near the bottom. The phone appears to have either a glass or a transparent plastic back panel, and a metal frame. The handset’s power button and volume rocker are placed on the right side, while the left side has the SIM card tray. At the bottom, you have a speaker grille on the right, a USB Type-C port in the middle, and a microphone on the left. As you can see in the comparison photo below, the Motorola One Action will be similar to the One Vision in terms of design, except for an extra image sensor.

As far as the specs are concerned, as we reported earlier, the One Action will feature a 6.3-inch screen with a resolution of 2,520 x 1,080p. The phone will utilise the Samsung Exynos 9609 processor, aided by a Mali G72 GPU. The handset will come in 3GB and 4GB RAM variants, and 32GB, 64GB, and 128GB storage options. For imaging, the device will be equipped with a 12.6MP sensor for selfies. The primary shooter at the rear will also be a 12.6MP sensor, but no details are available about the other two sensors at the moment. A 3,500mAh battery will keep the show running. The phone will be available in three colour models – Blue, Gold, and White (though more colour options may also be offered).

According to our sources, the Motorola One Action will be a more affordable variant of the One Vision. Unfortunately, there’s no word when exactly the company is planning to launch the handset. 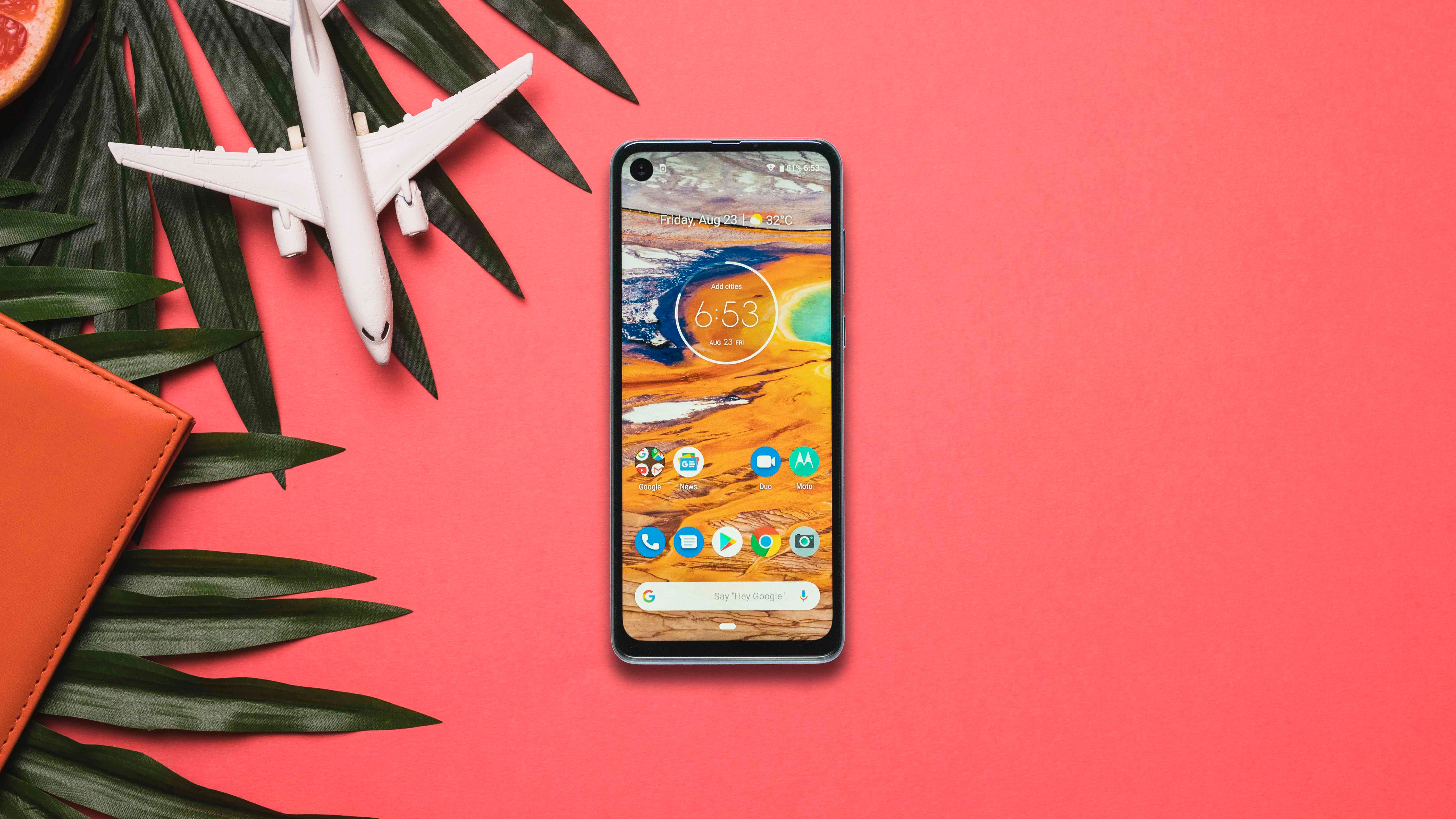 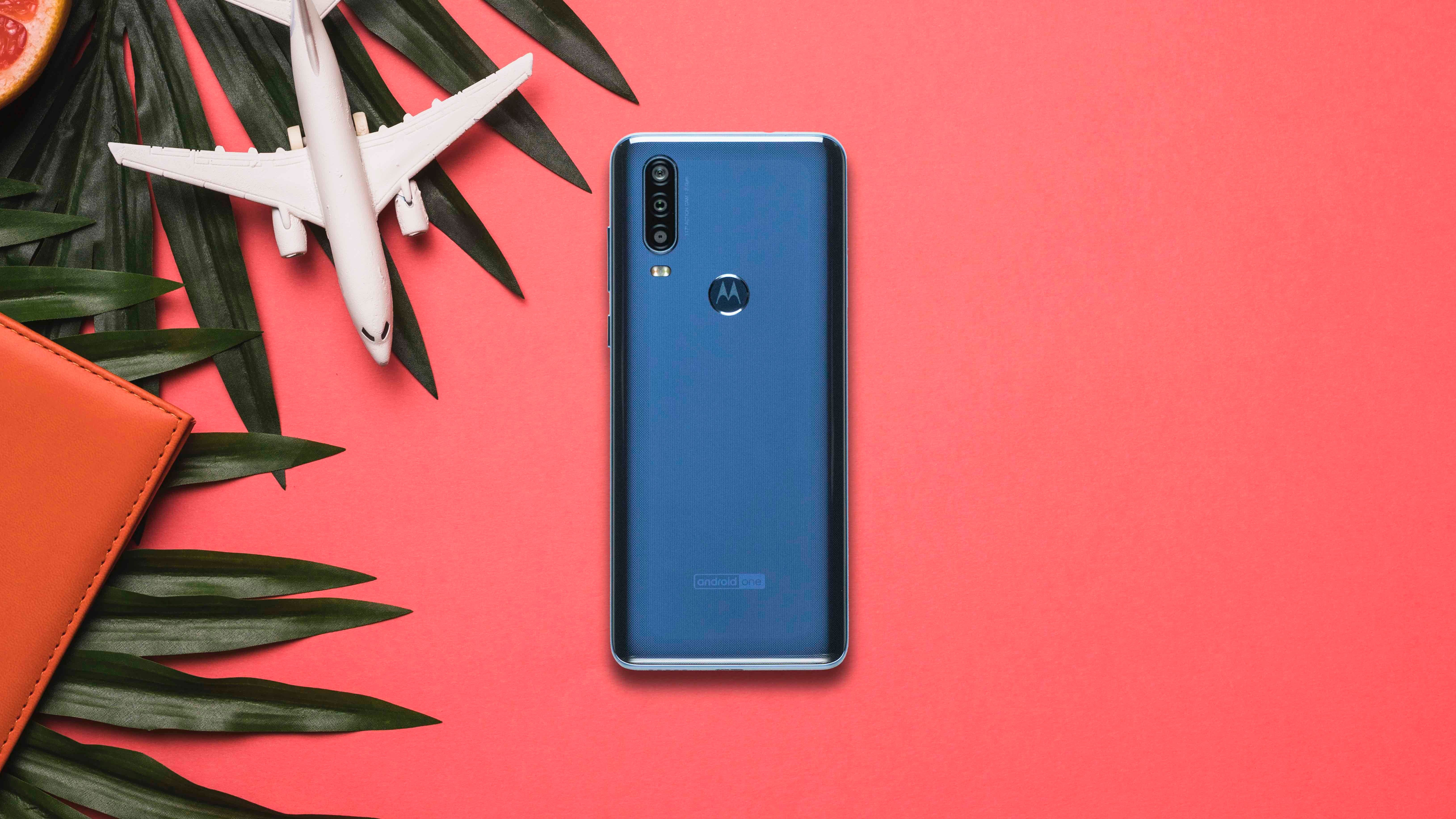 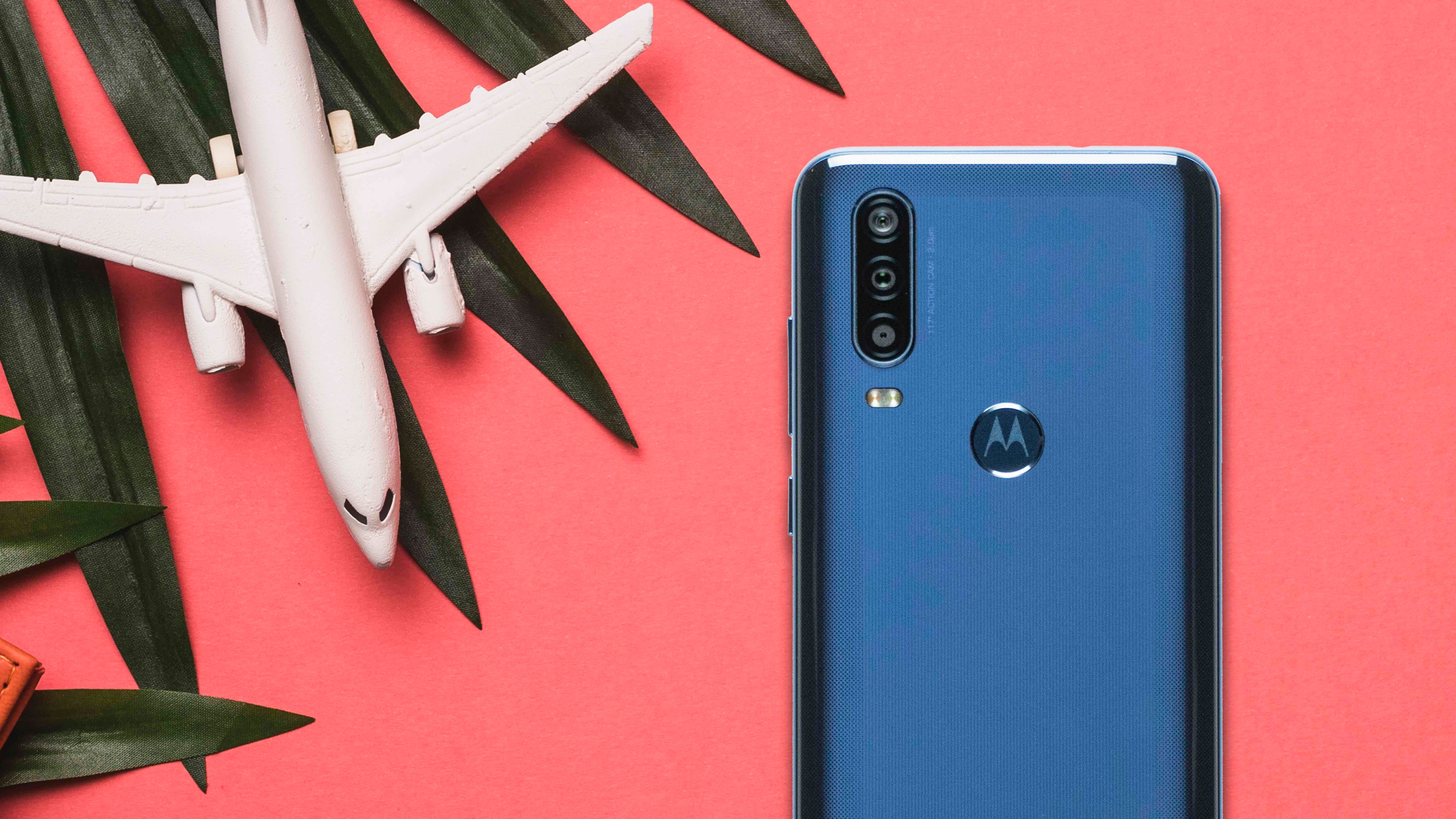 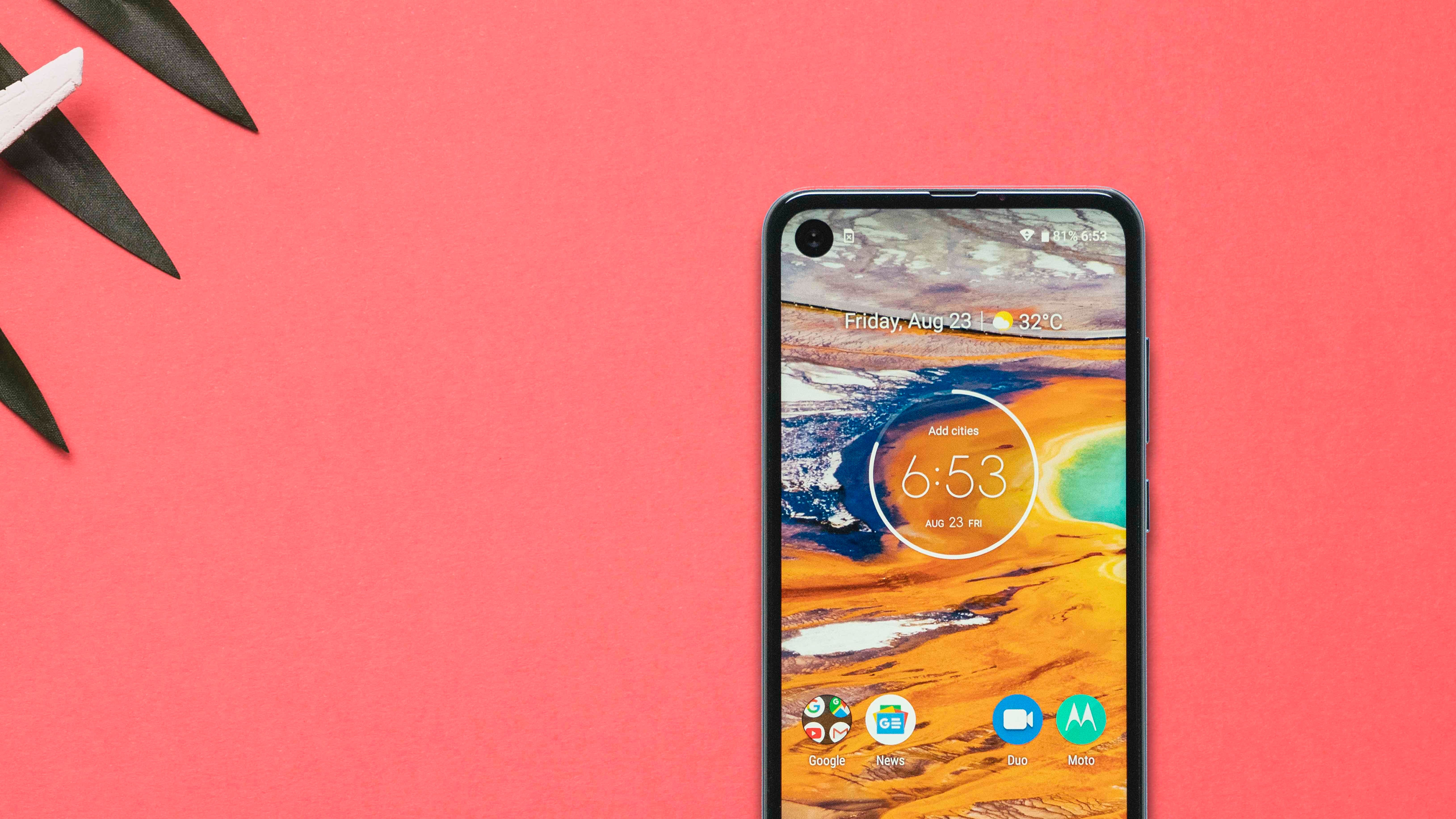 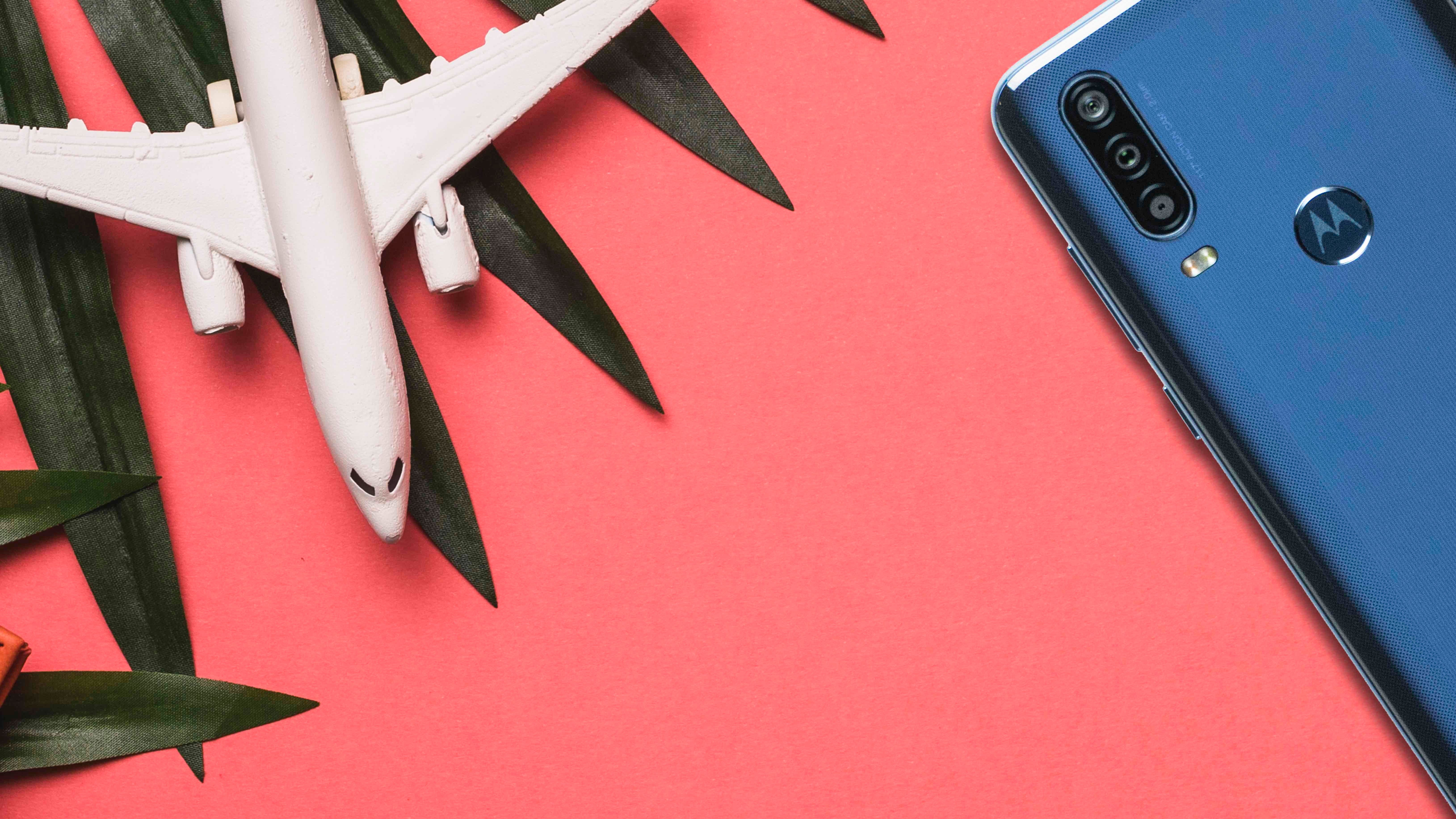 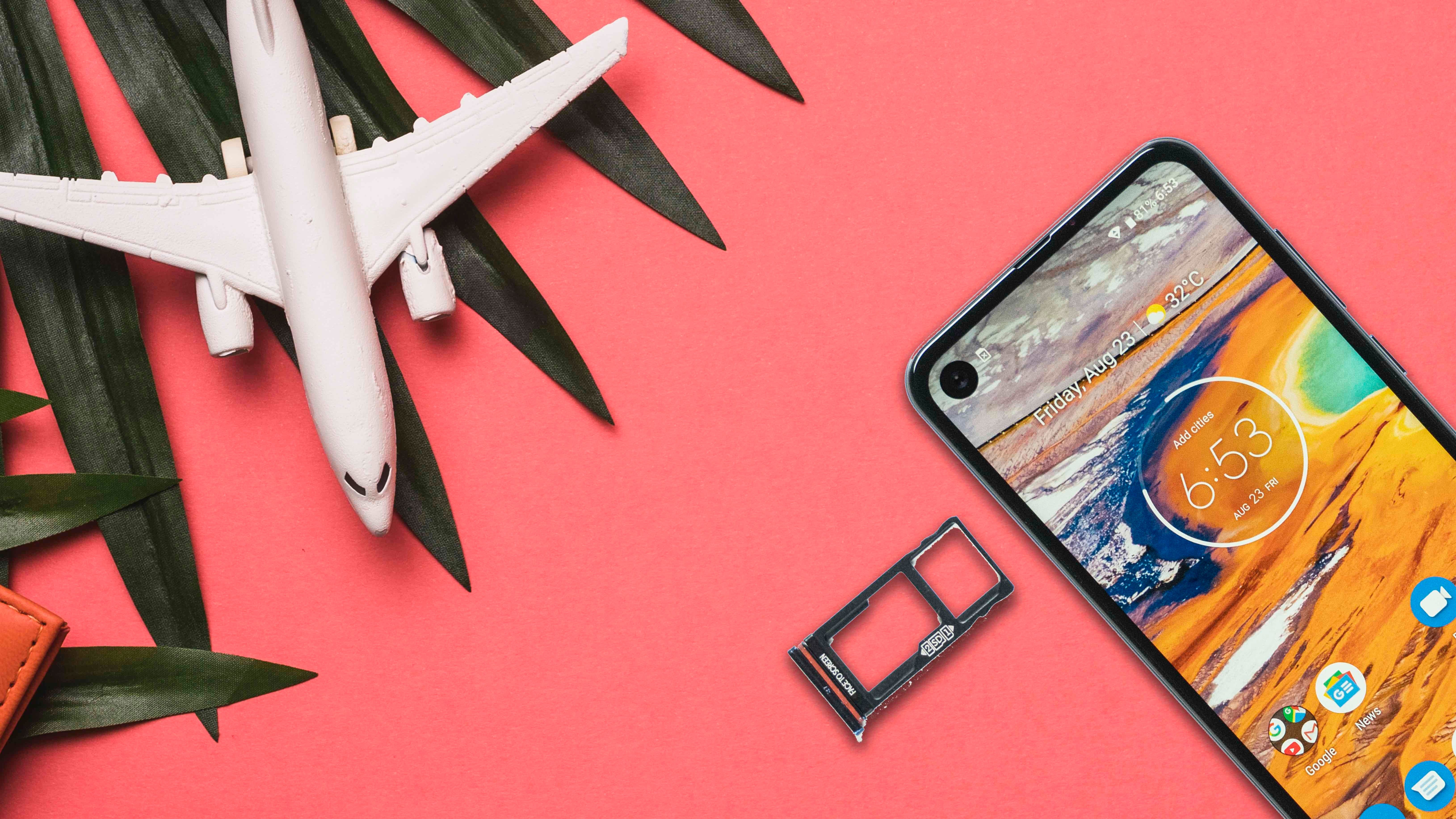 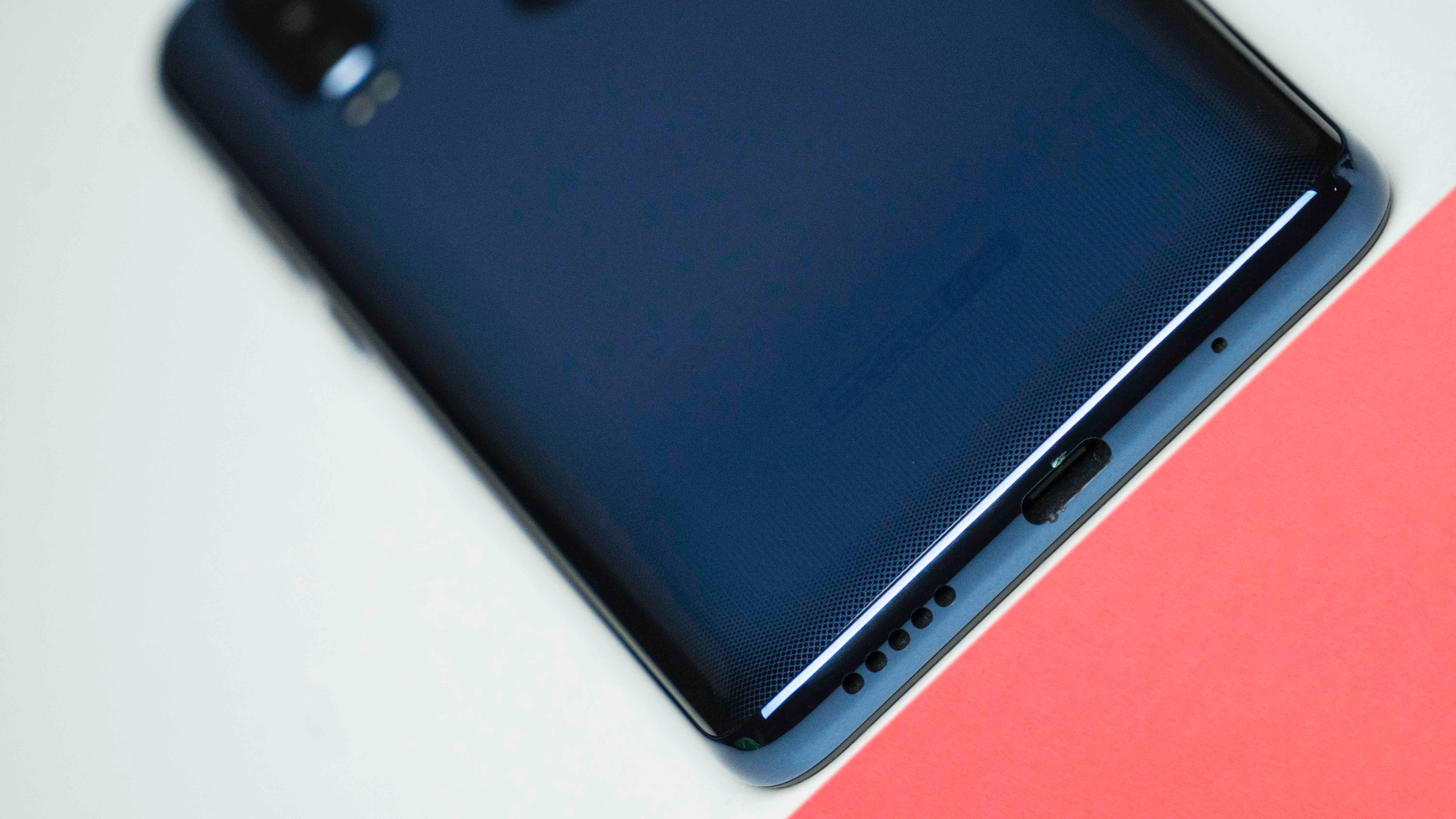 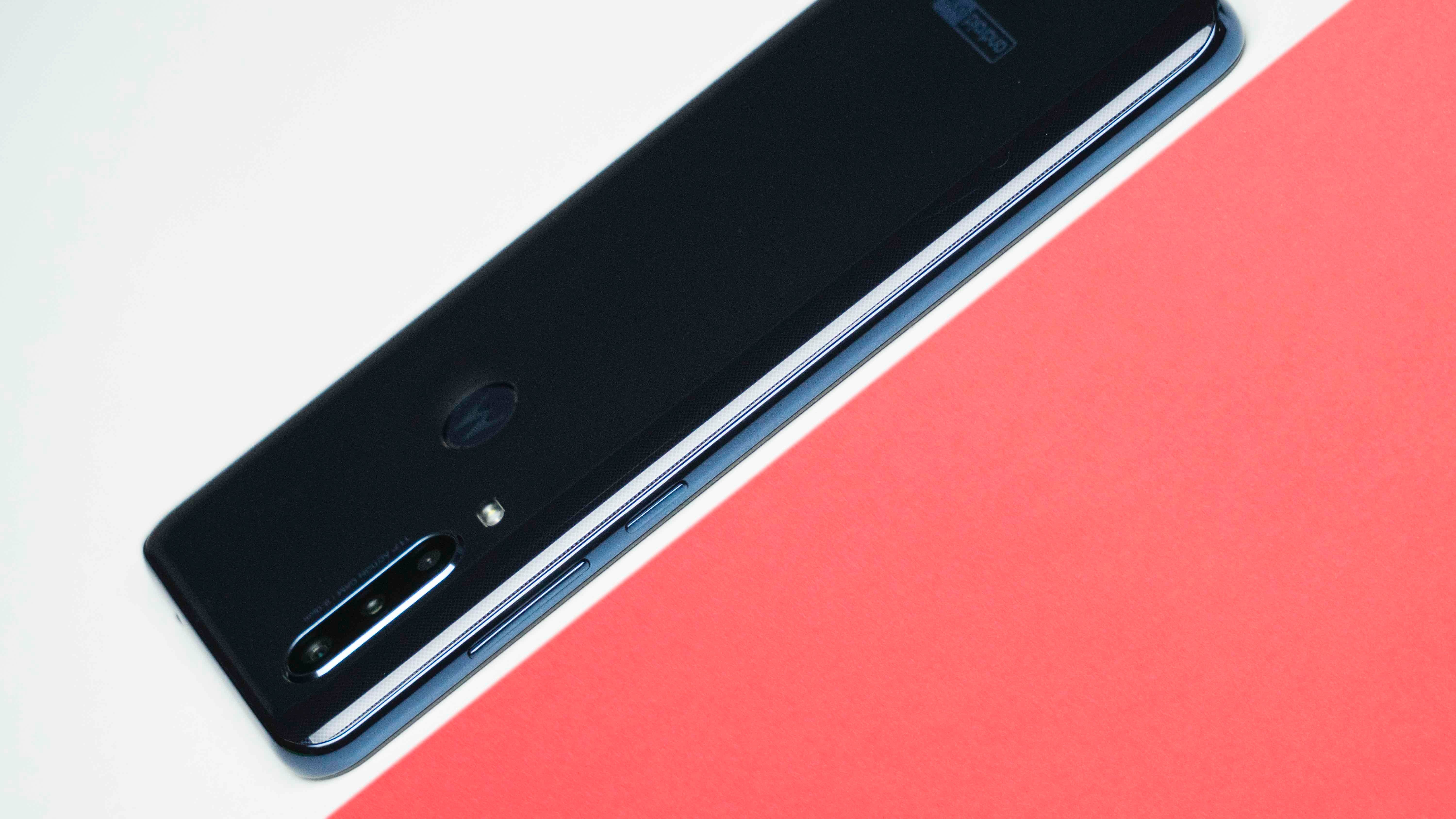 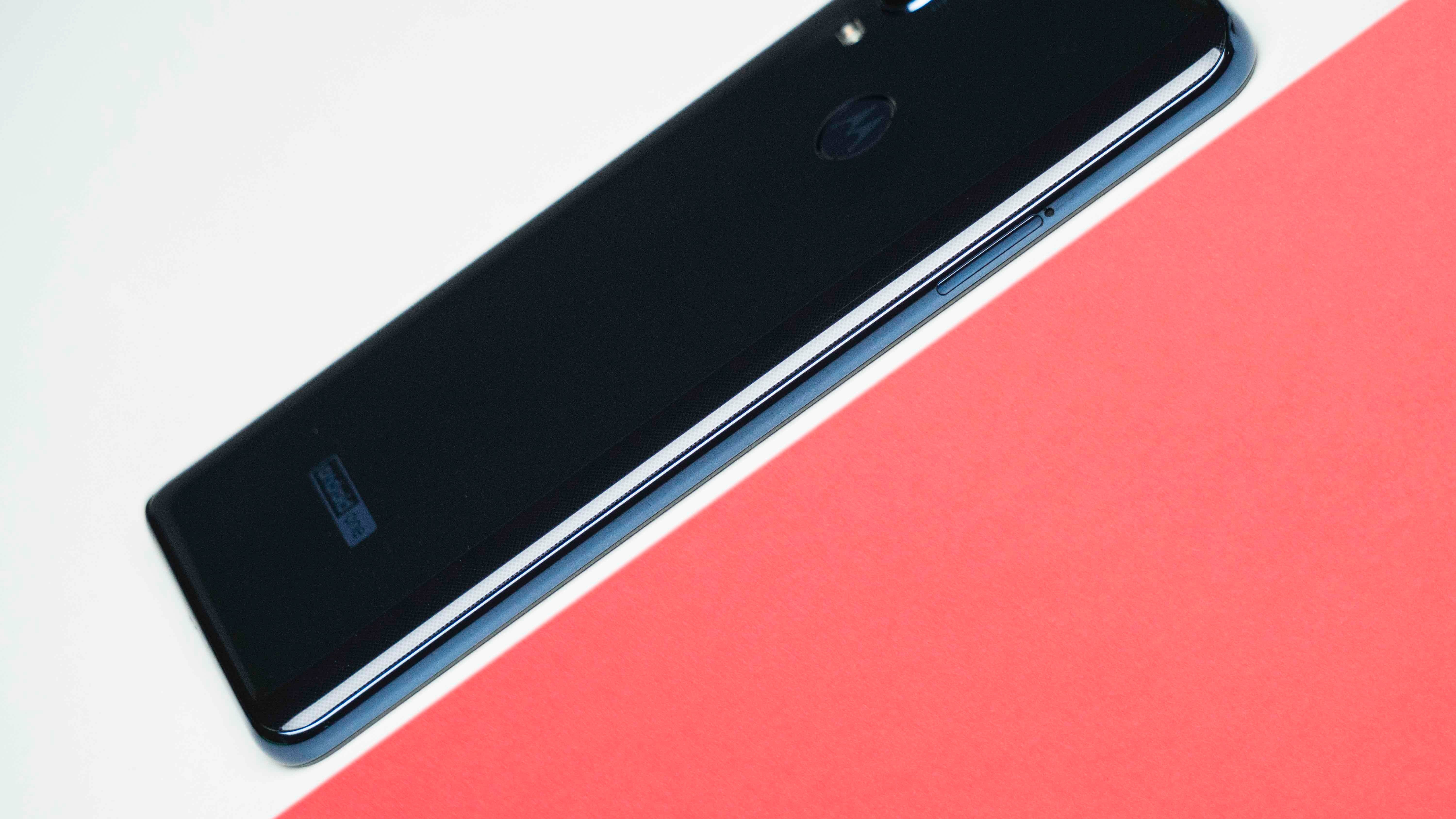 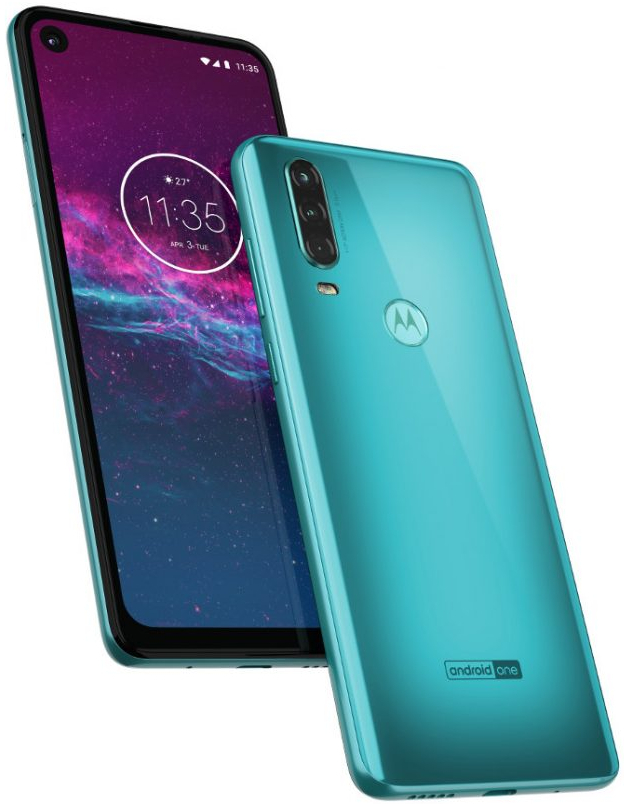 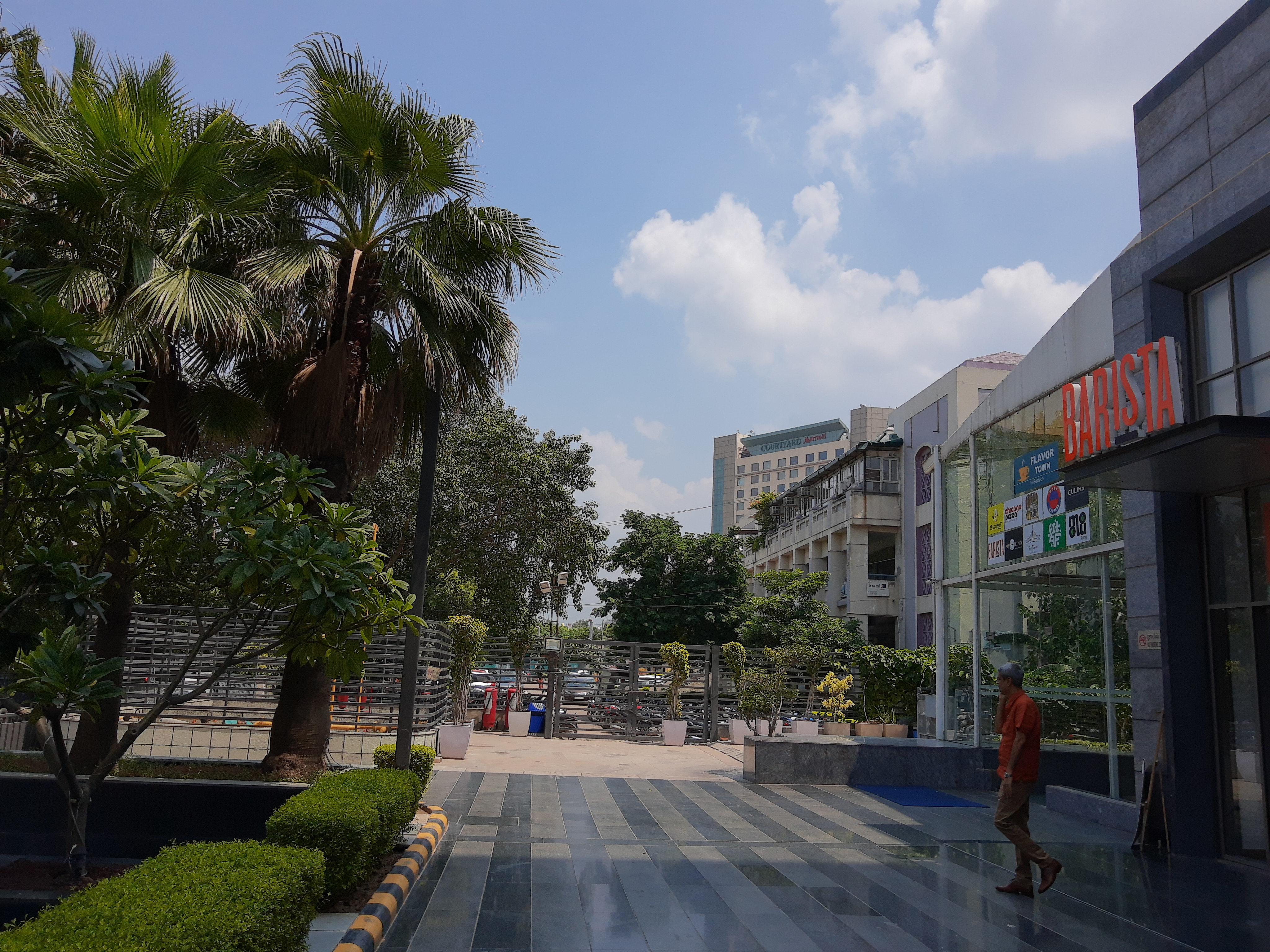 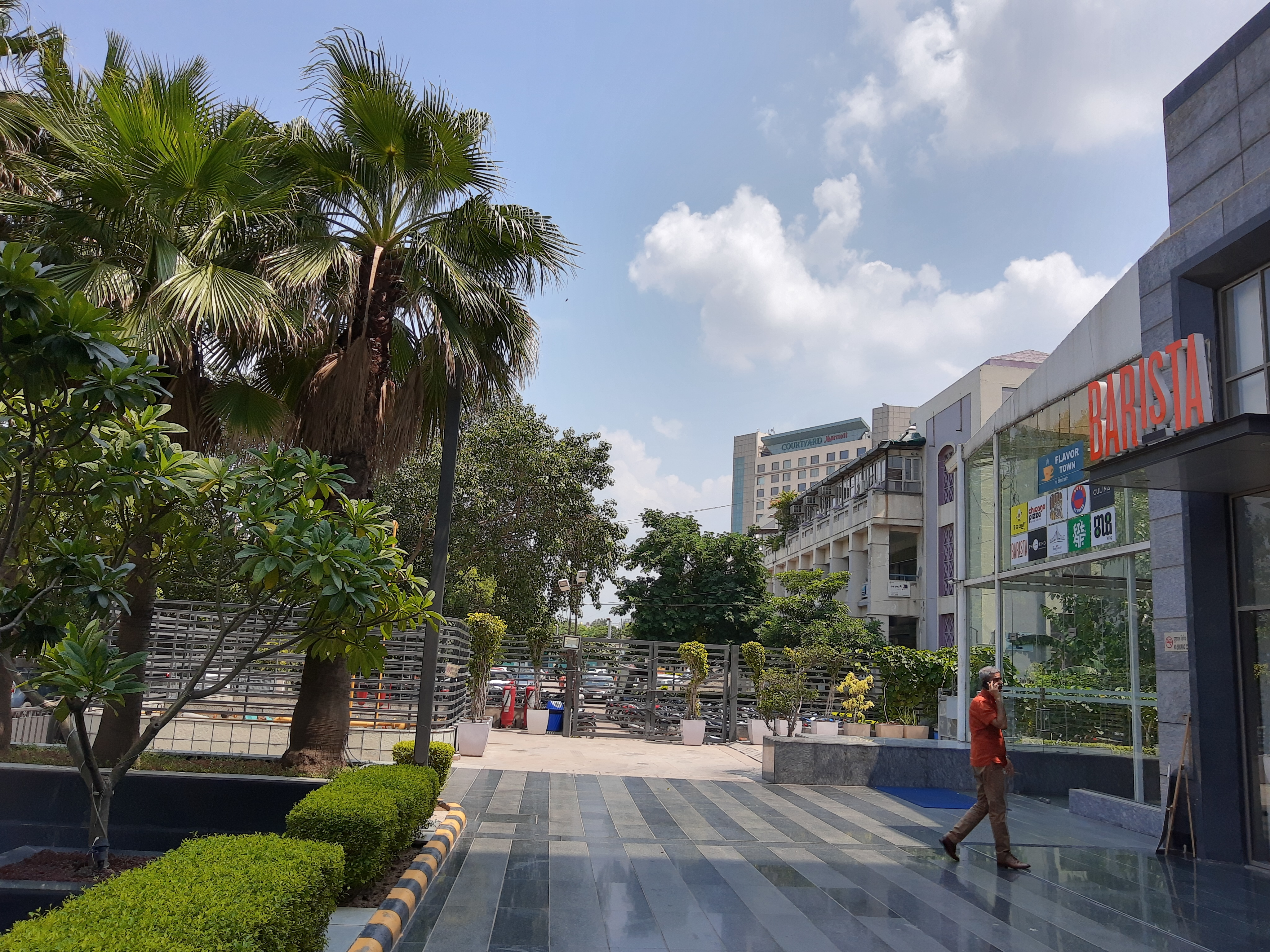 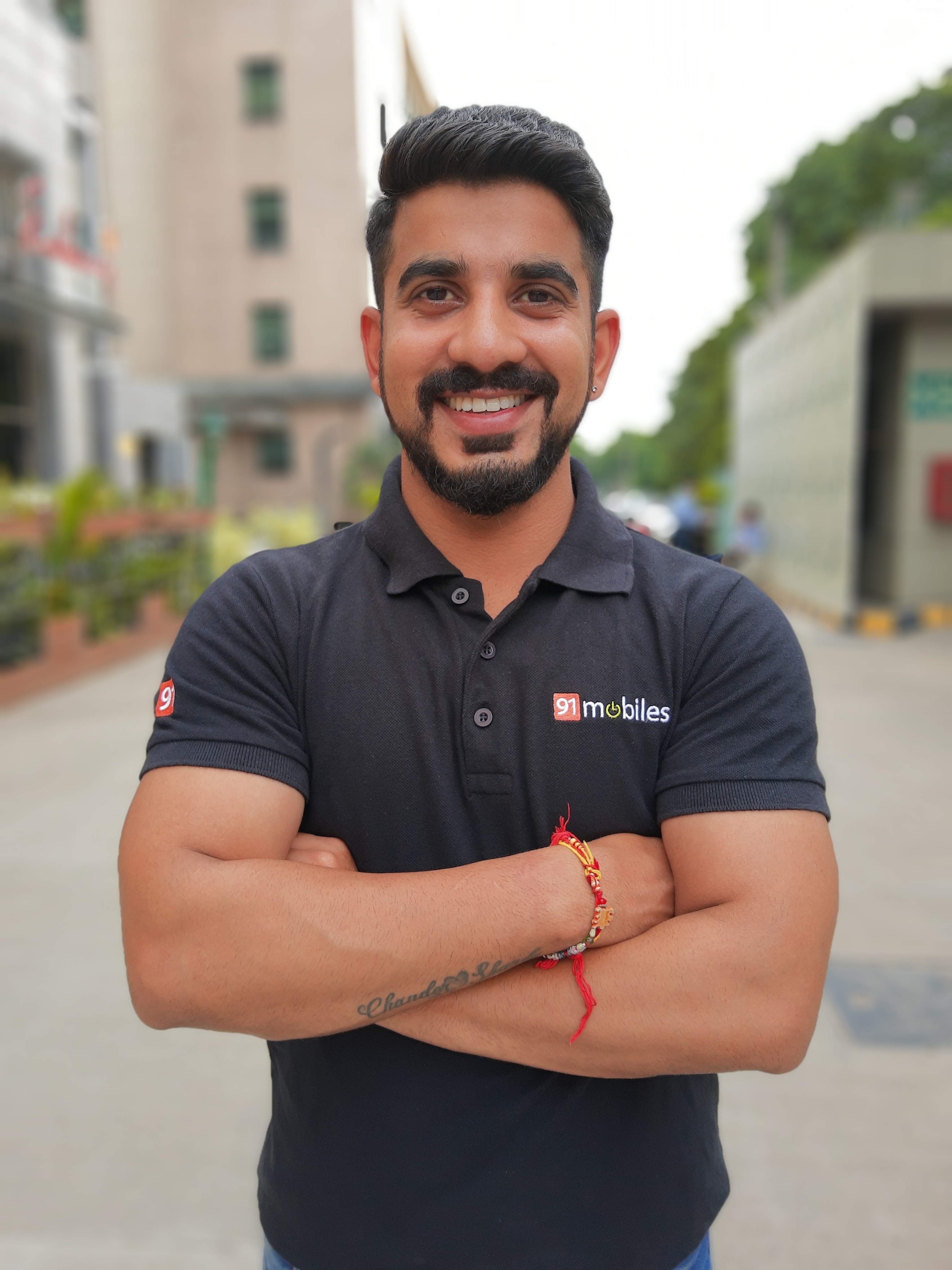 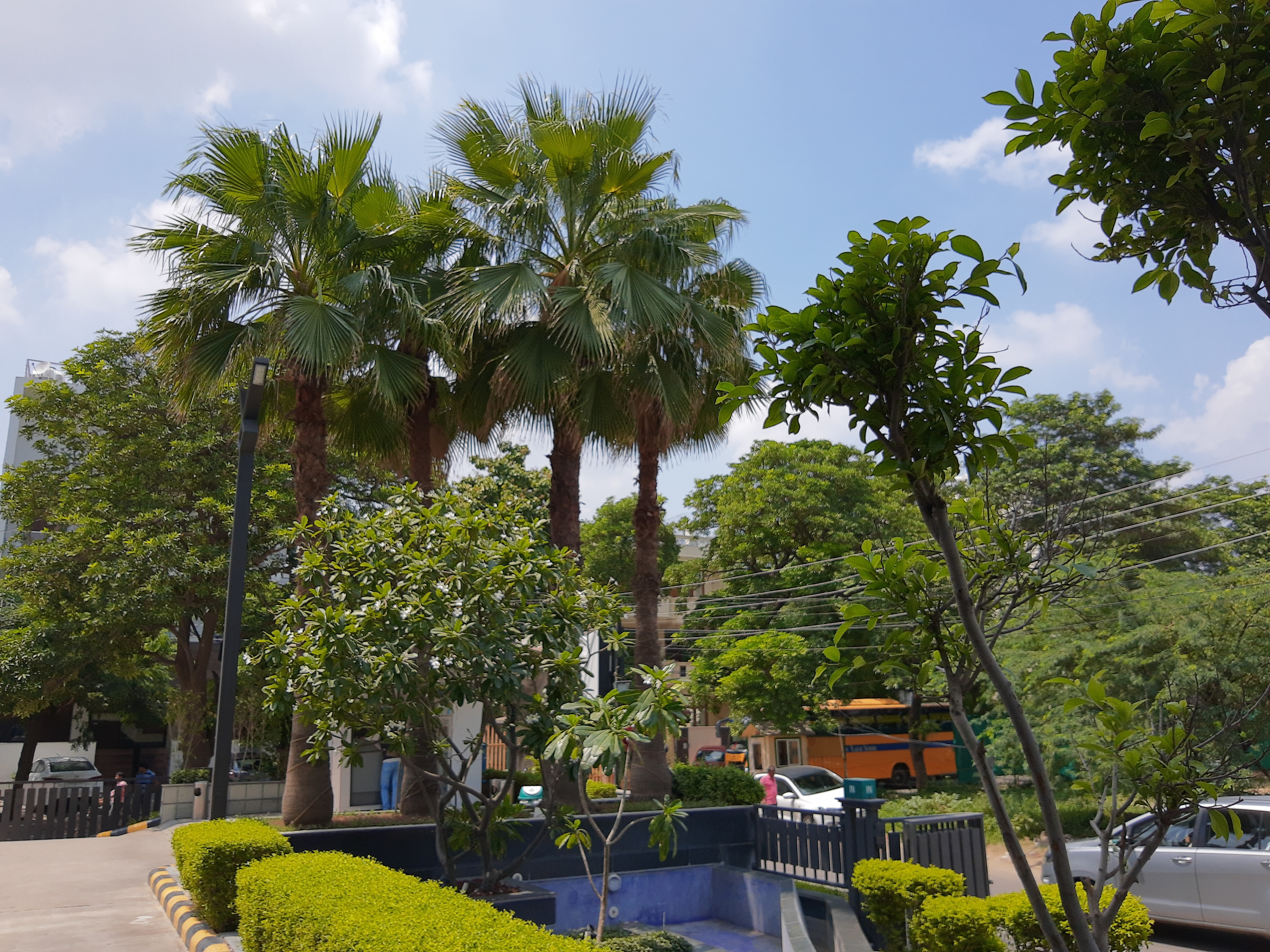 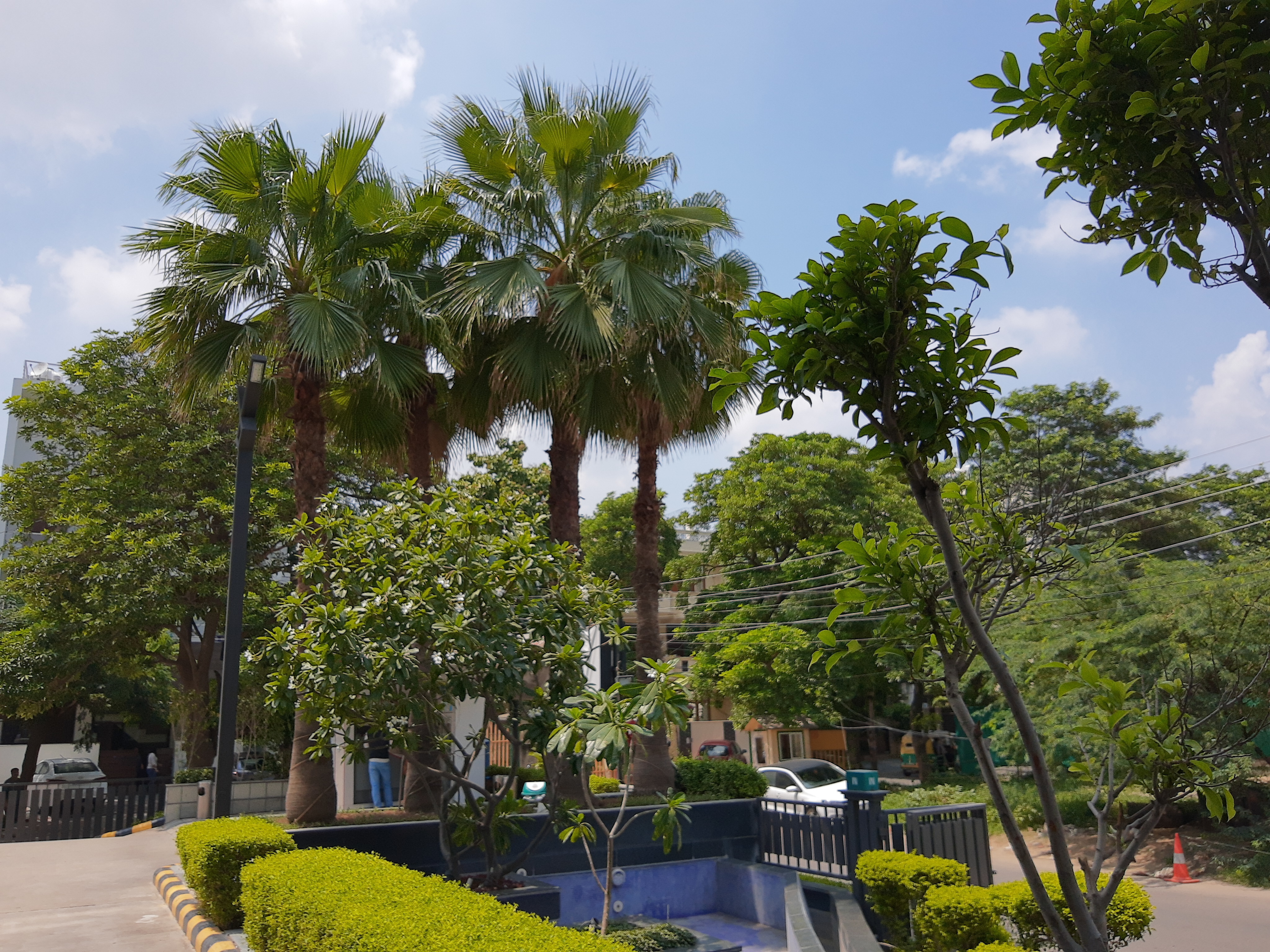 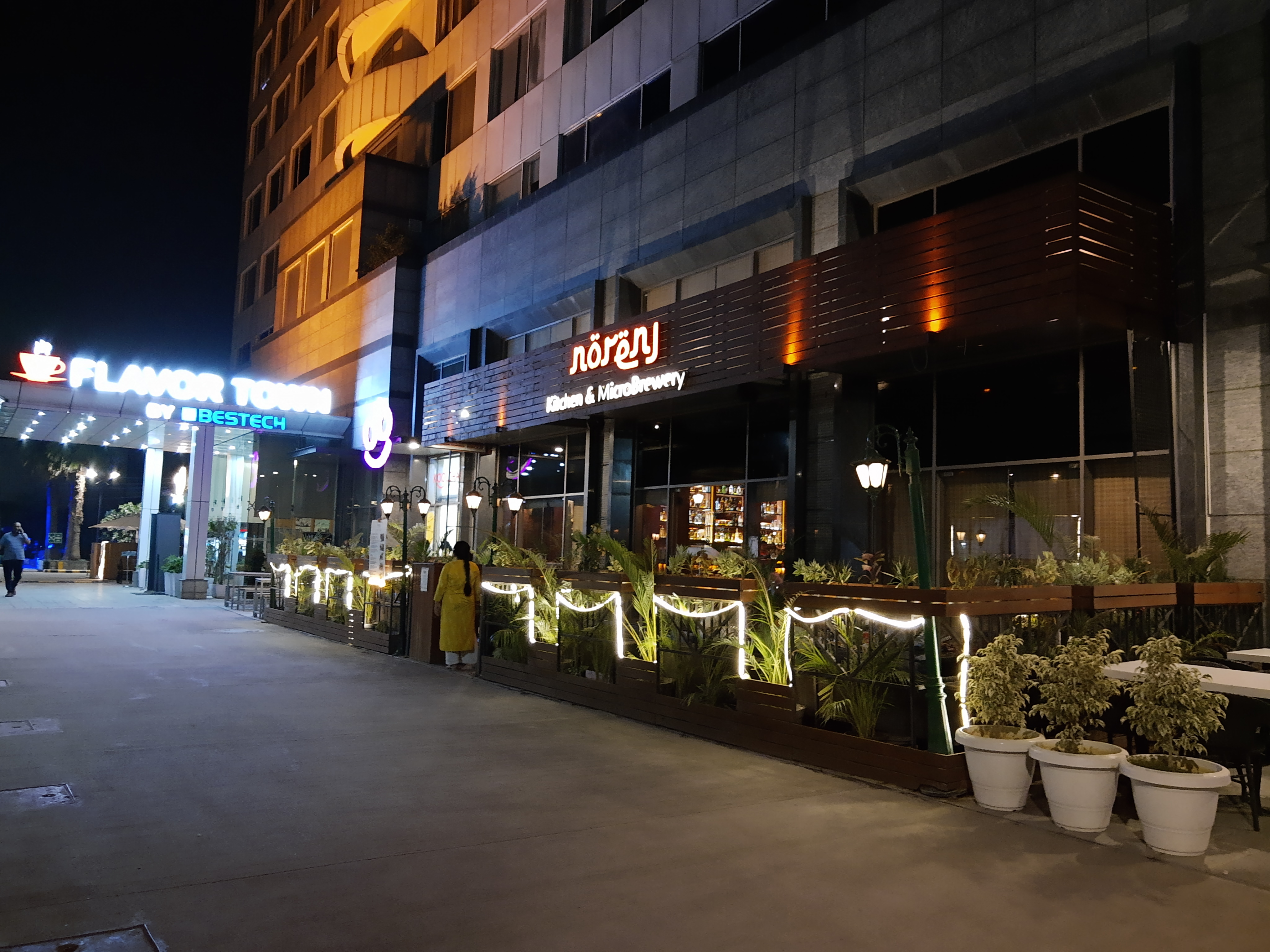 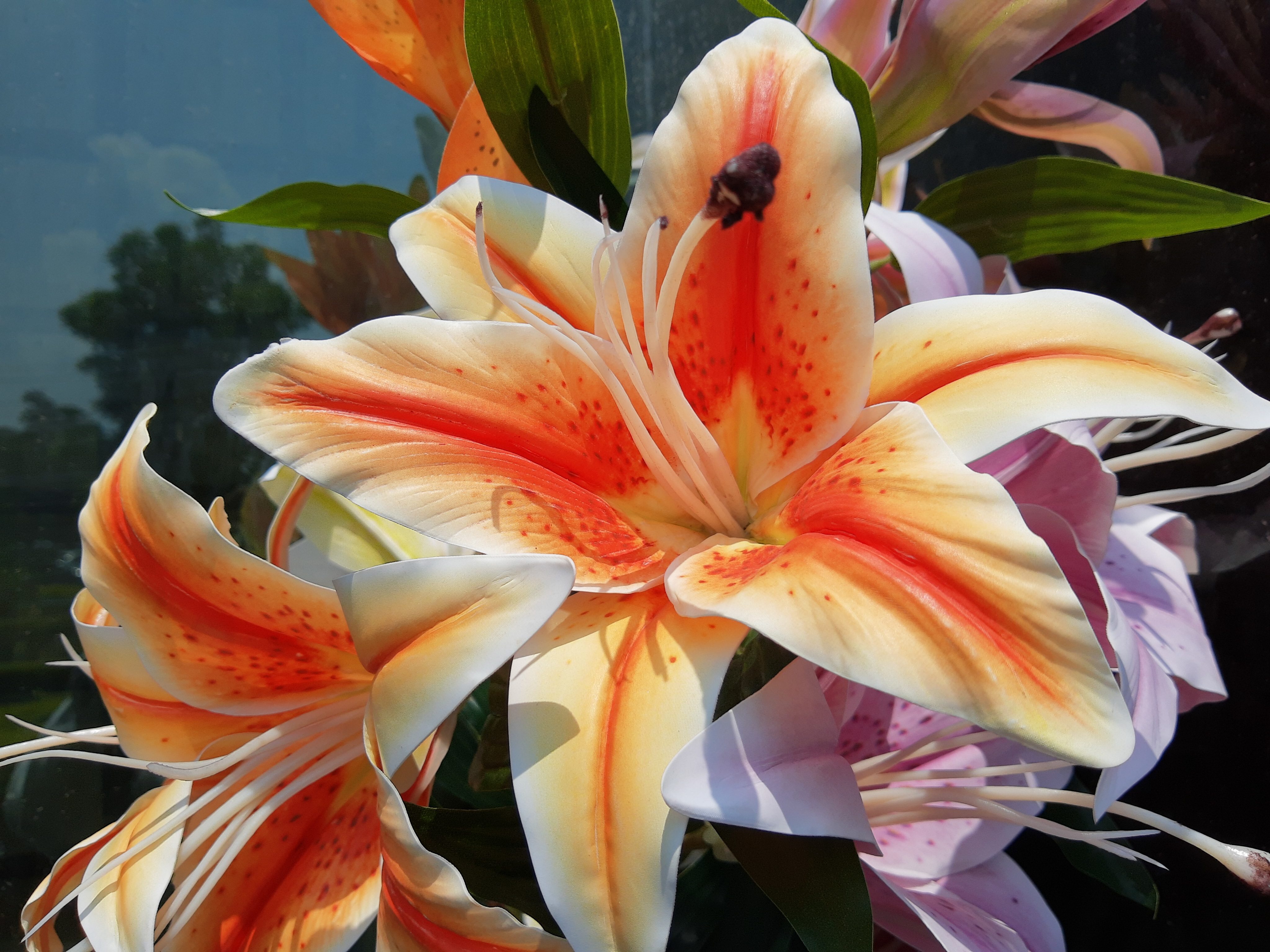 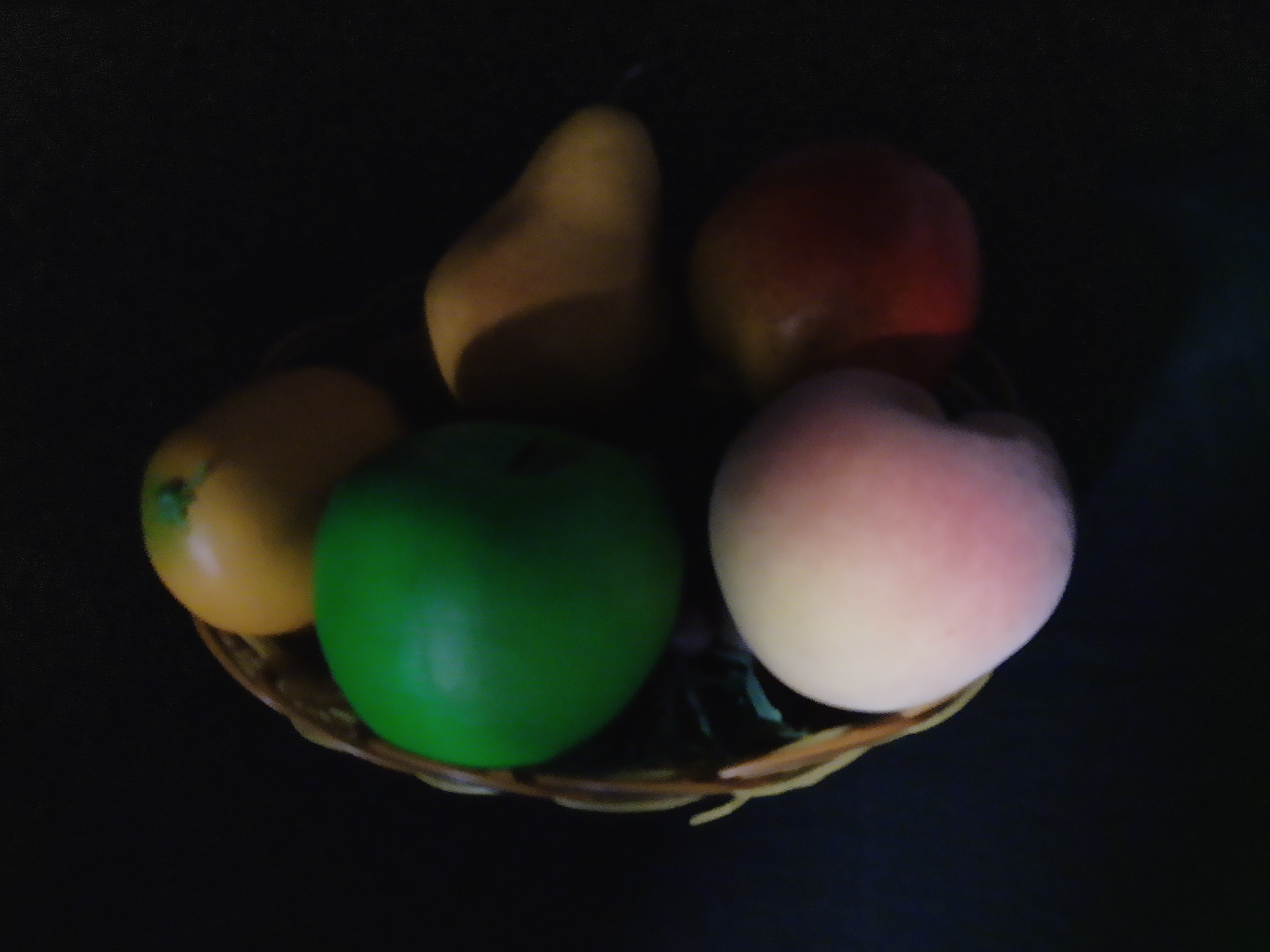 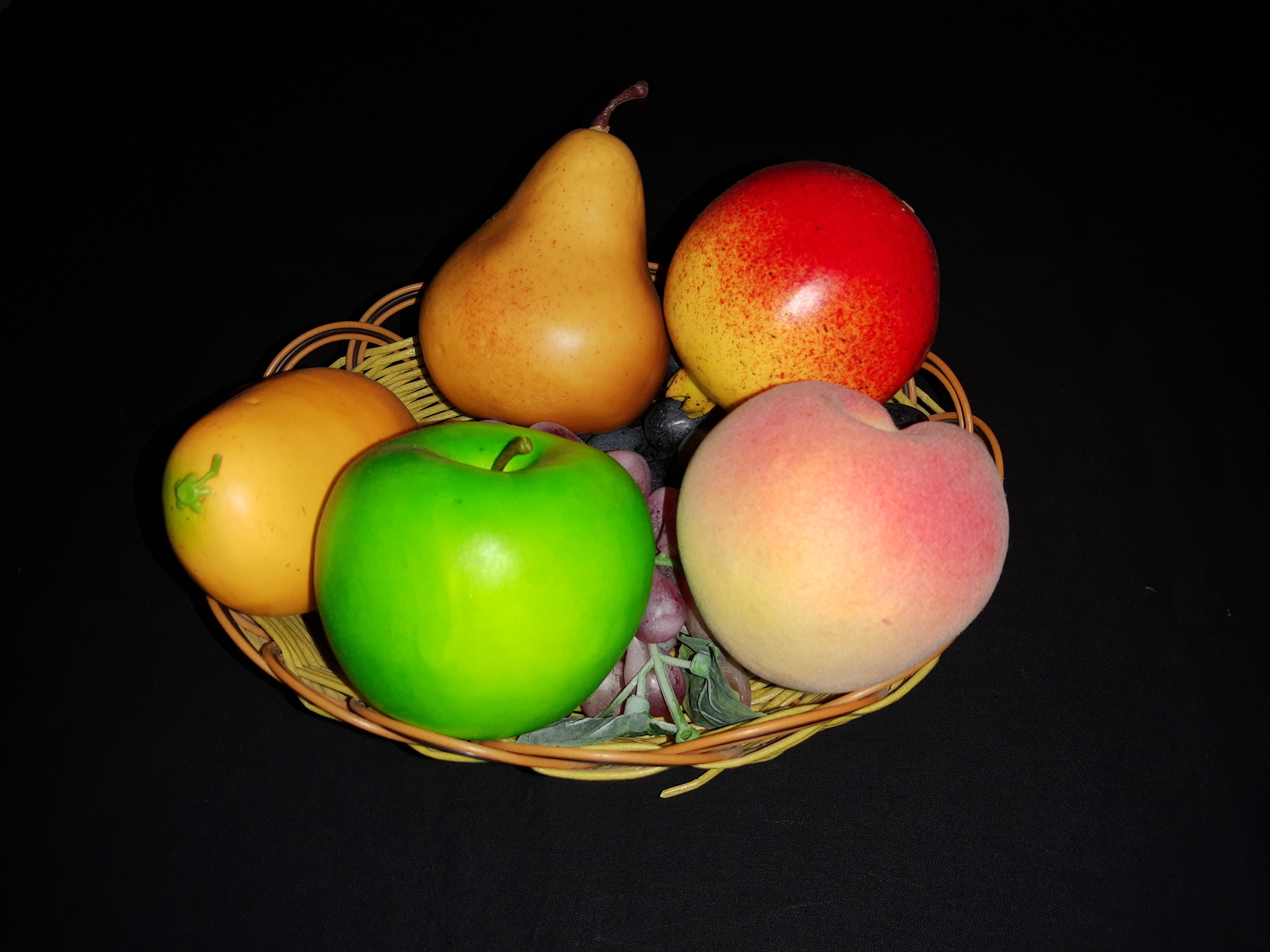 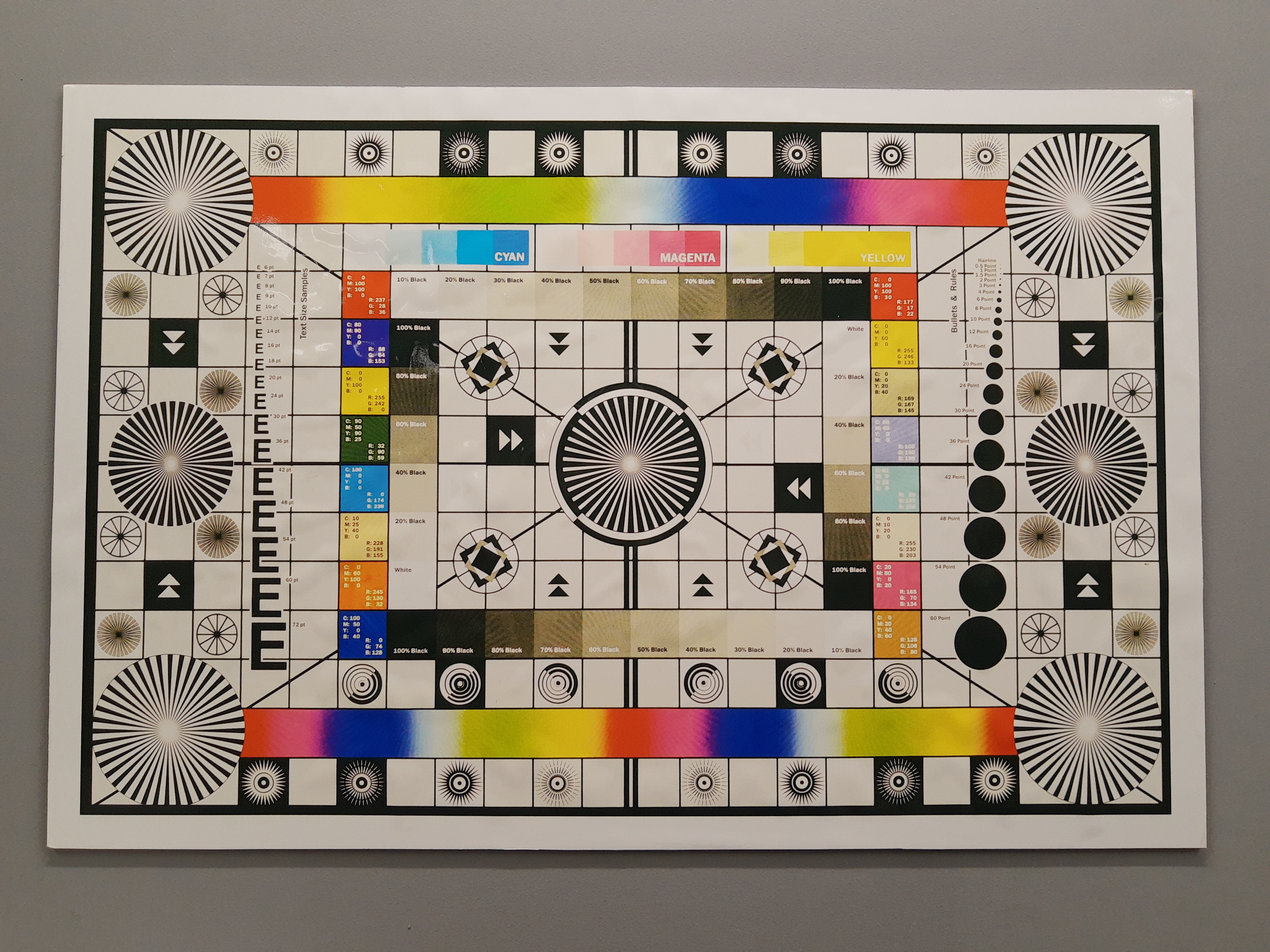 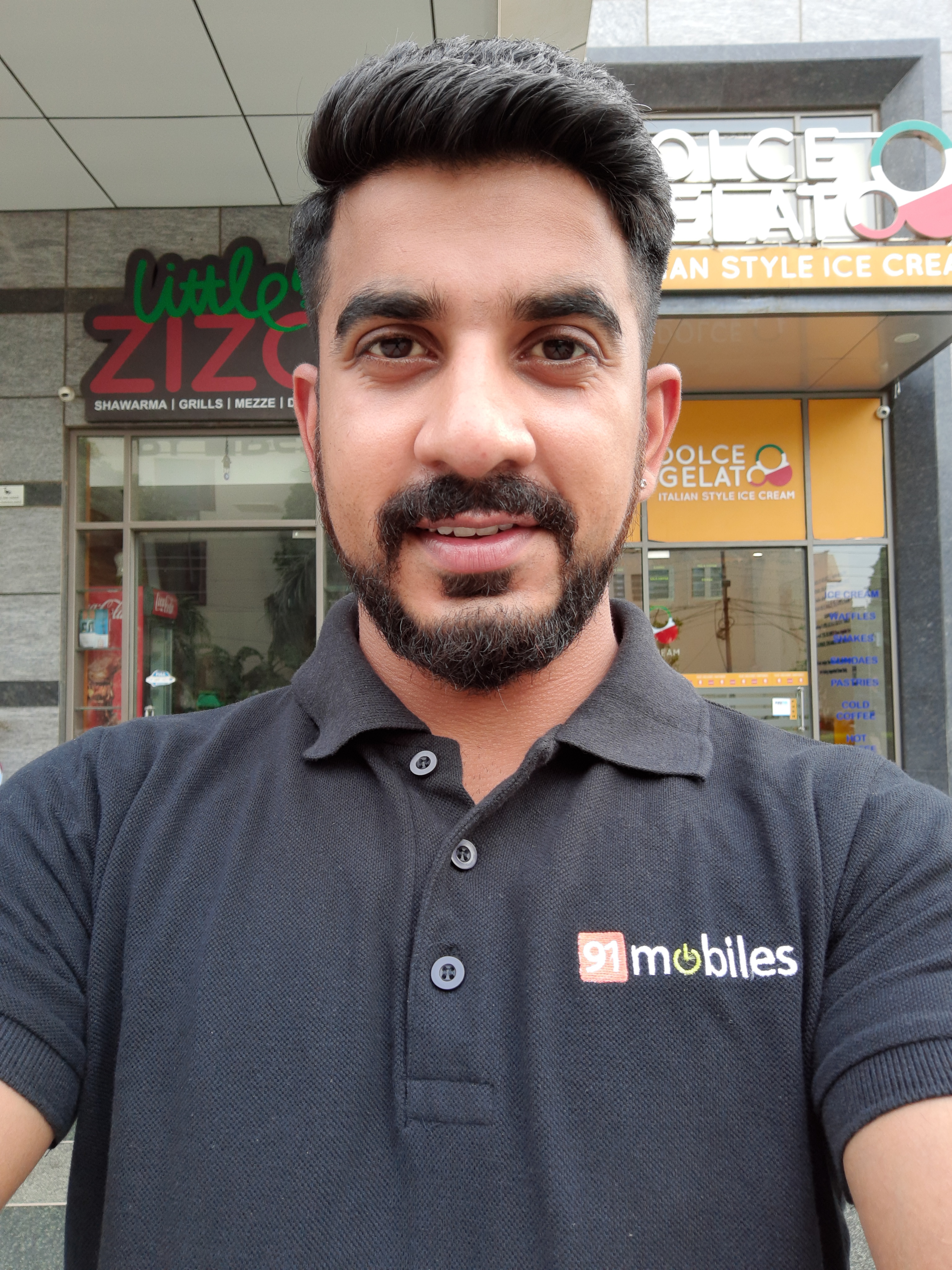 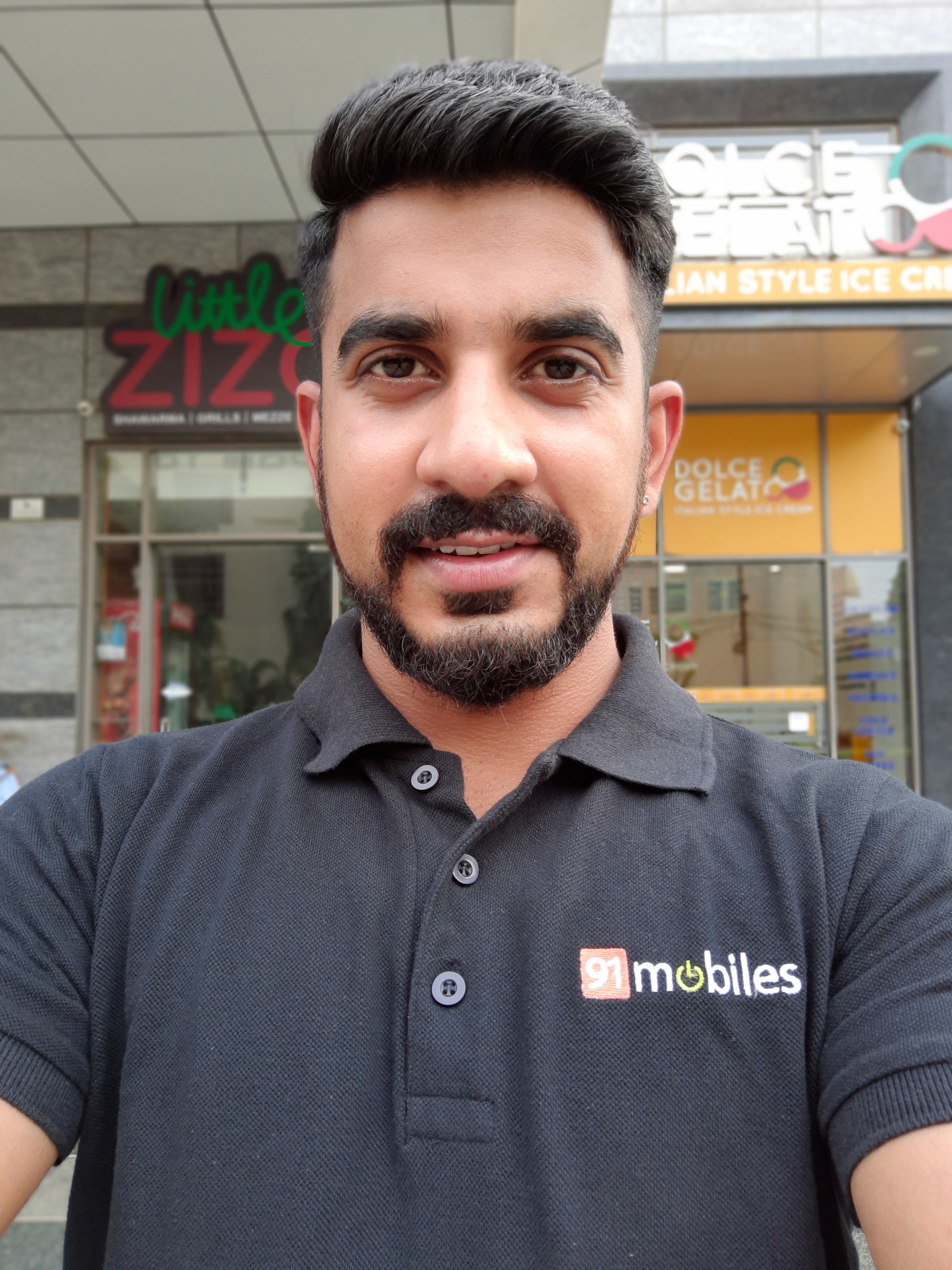 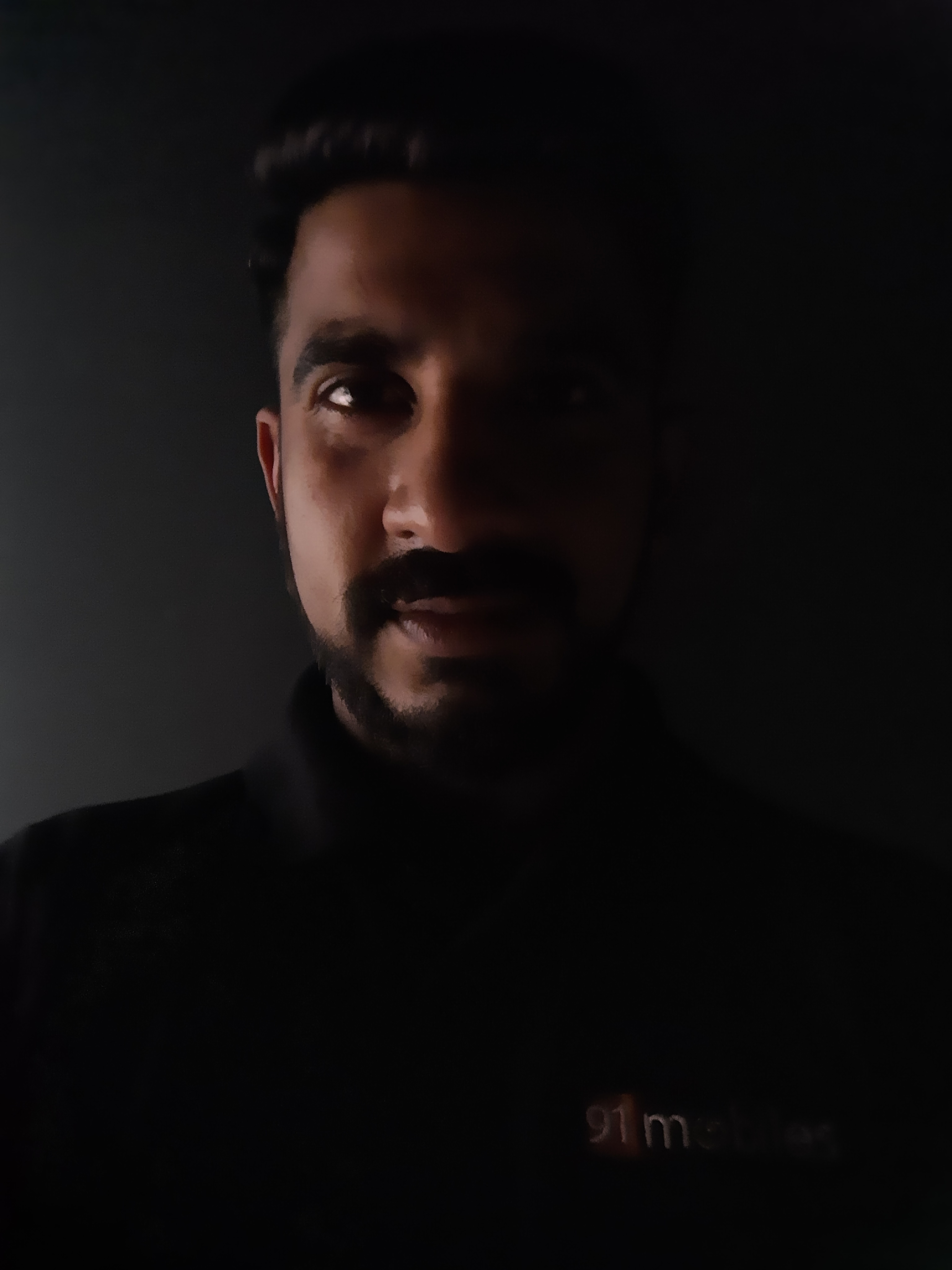 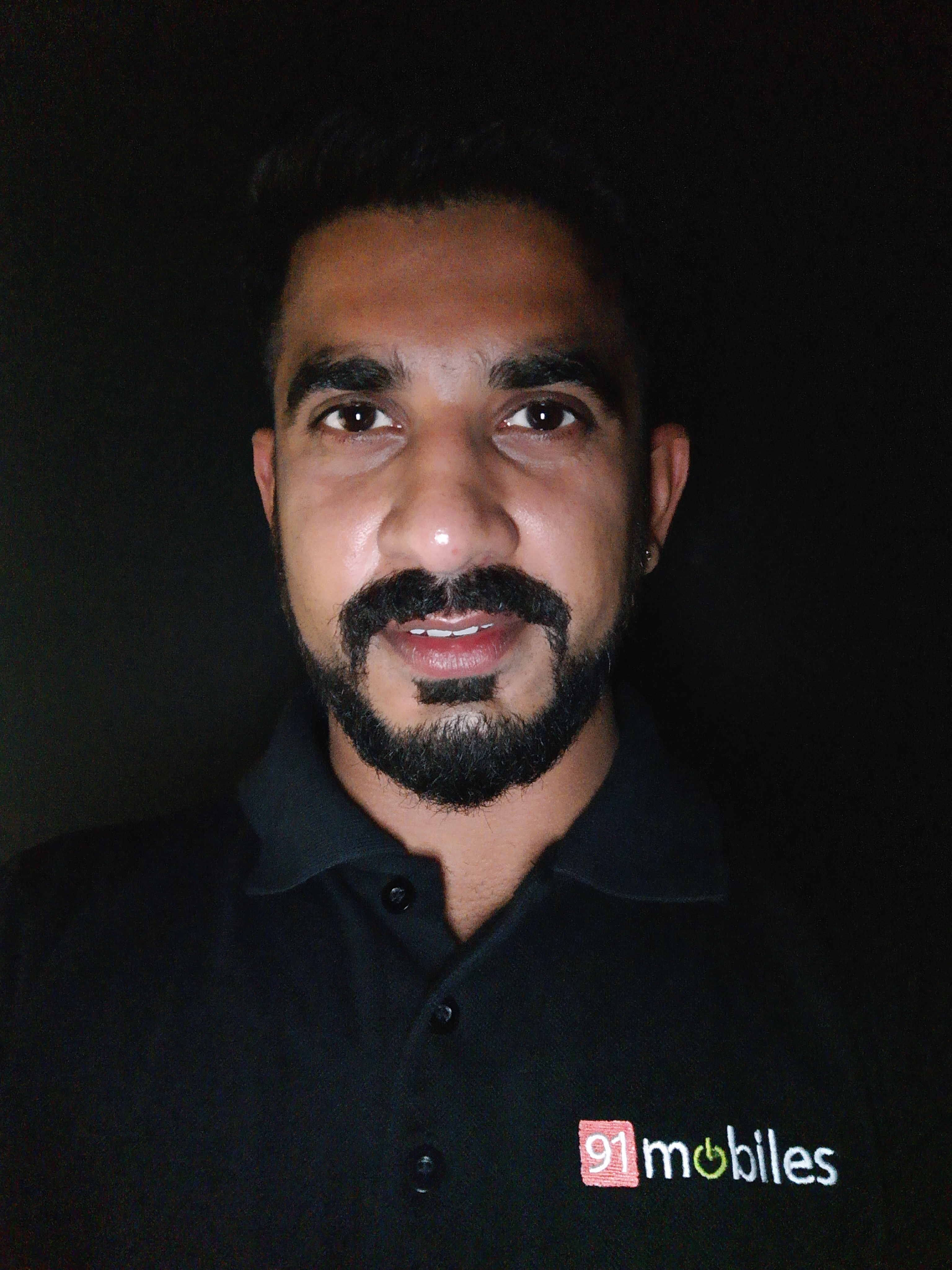