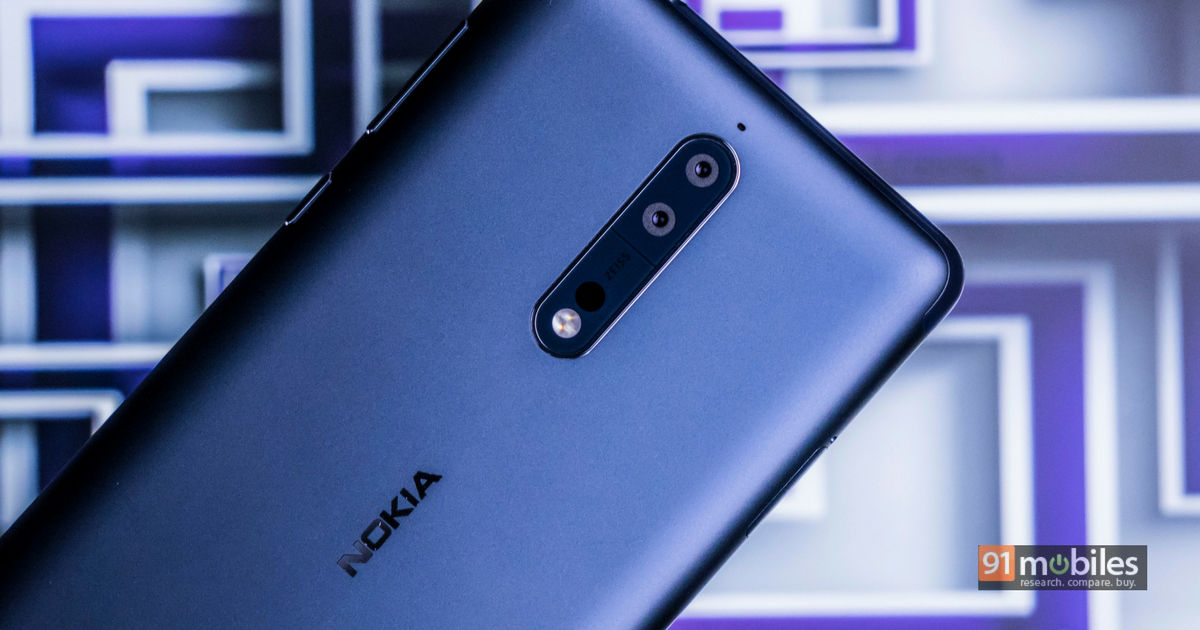 In the last couple of years, HMD Global has mostly only launched budget and mid-range smartphones. Gone are the days of the flagship PureView phones from Nokia, and it doesn’t look like they’re coming back anytime soon. During an interview with HMD’s Head of Product Marketing, Global, Adam Ferguson, AndroidAuthority learned that the company has given up on making flagship smartphones for the moment. Even during MWC 2022, there were hardly any Nokia phone launches, and the ones that did launch were all low-end or budget phones.

According to Adam Ferguson, an USD 800 smartphone doesn’t really make sense for Nokia at the moment. He also stated that the company doesn’t want to be involved in a specifications war that’s currently raging in the high-end smartphone market. Instead, he hopes that Nokia will stand for something different. This pretty much confirms that HMD isn’t interested in the flagship smartphone market.

However, this isn’t really surprising. For years, ever since the return of Nokia, the company has mainly focused on making good mid-range and budget smartphones. It did try its hand at high-end flagships, and launched phones across all price segments. The Nokia 9 Pureview launched in 2019 also didn’t help the company much. Then came the COVID pandemic, and that made things worse. Fortunately, HMD reduced phone launches, stuck to mid-range and budget devices, and things did turn around for the good.

The change in strategy has helped HMD Global maintain back to back profitable quarters since Q3 2020. As per a report, Q4 2021 was Nokia’s most profitable quarter, when it shipped around 3.2 million smartphones, and its revenue grew 41 percent YoY. Currently, HMD Global has all its focus on mid-range, entry-level, and feature phones. The company wants its devices to offer excellent battery life, be affordable, and last several years. It also hopes to be a US prepaid smartphone leader by the end of 2022.

When asked if it’s the end of Nokia flagships, Adam Ferguson states that there’s a lot to do to reach a point where they can launch flagships and compete with others. It’ll be a big fight to hang with the big boys, but if any brand can make a comeback and win people’s heart, then that’s Nokia.
ShareTweetShare
Share