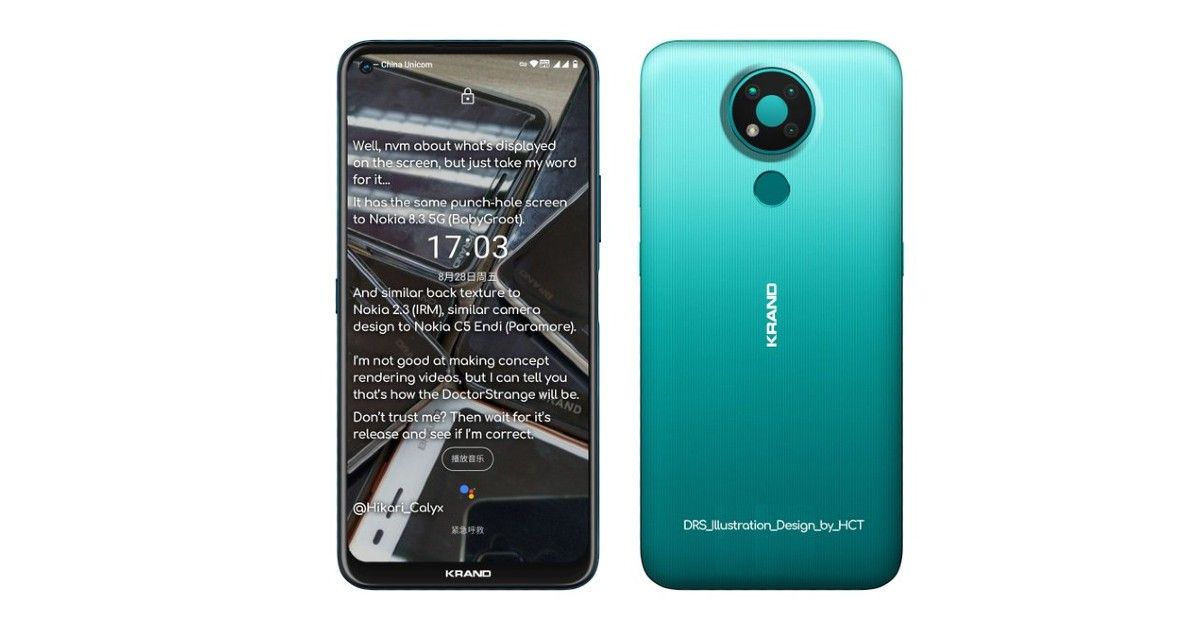 HMD Global is reportedly gearing up to launch a slew of budget and mid-range smartphones at the IFA 2020 event. The Nokia 3.4, codenamed “Doctor Strange”, is also expected to be the part of the launch, along with the Nokia 2.4 known as “Wolverine” and others. According to previous leaks, the company is said to bring a refreshed design and apply it throughout the portfolio. Now, a new leaked render has surfaced on the web revealing the design of the Nokia 3.4.

Popular tipster Hikari Calyx in a tweet revealed the looks of the Nokia “Doctor Strange” (aka Nokia 3.4). As per Calyx, the render is based on an actual picture of the smartphone, which he can’t share on social media because of security issues. The tipster created a render saying “That’s how the DoctorStrange looks like.”

So, here you go. That’s how the DoctorStrange looks like. NVM about the misaligned volume keys, I’m just showing how it looks like from the front and back. pic.twitter.com/mKGA1iNpiy

The render shows the smartphone will have a punch-hole camera cutout and the rear panel of the alleged Nokia 3.4 looks similar to C5 Endi. The punch-hole camera setup is not going to be new for Nokia since it’s been already shown on its X71 smartphone. The rear panel of the handset has a circular camera setup along with a fingerprint scanner embedded just below the camera placement.

Notably, the tipster pointed out the volume keys are misaligned in the render and the company is going to make some room for a dedicated Google Assistant button. The Nokia 3.4 was recently surfaced on Geekbench listing with Snapdragon 460 SoC, paired with Adreno 610. The smartphone is expected to be launched with 3GB of RAM and Android 10. The company is tipped to launch the new lineup of smartphones on September 3rd. Not much is known about the Nokia 3.4 at the moment, we can expect more information about the smartphone as we move closer to the launch. 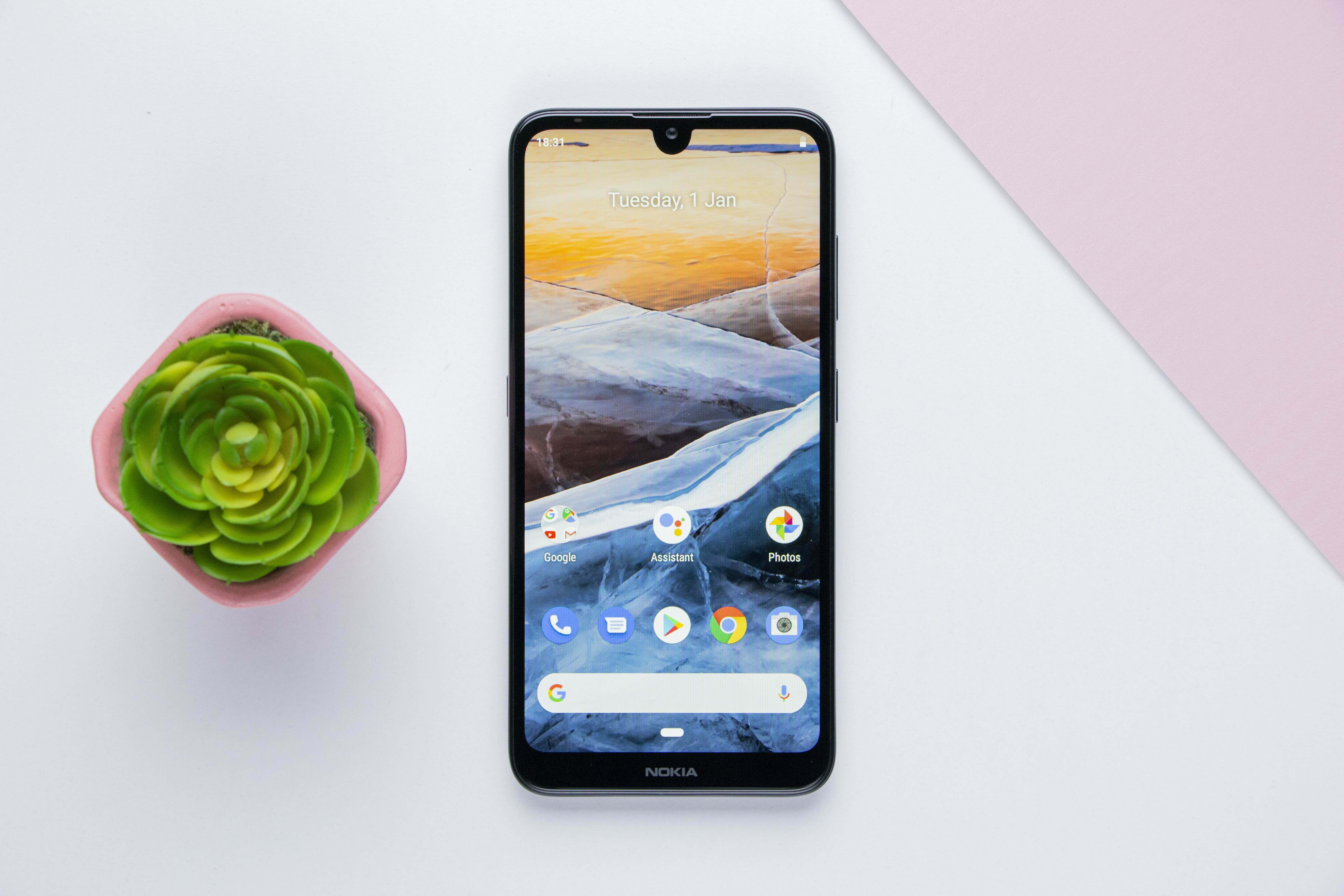 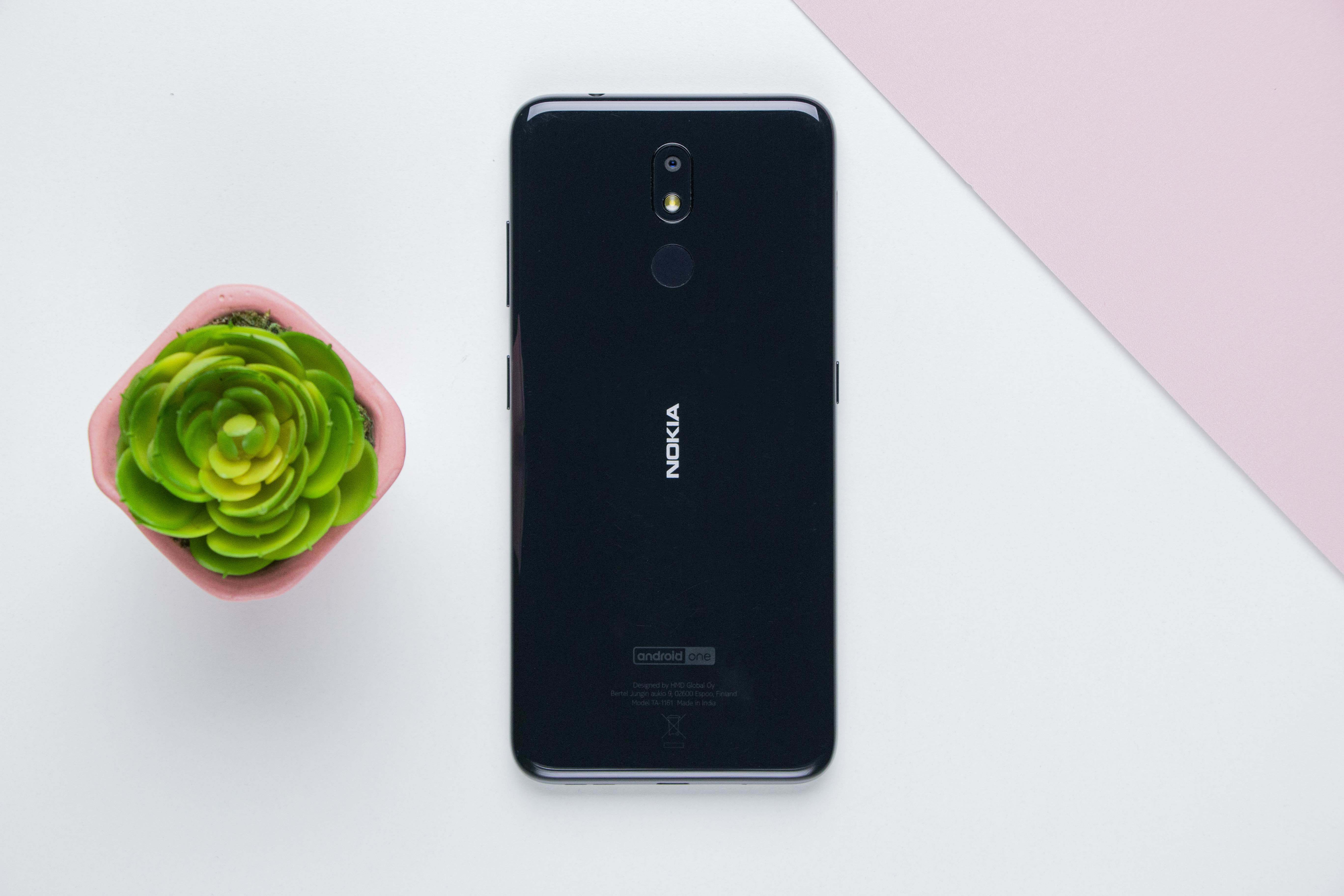 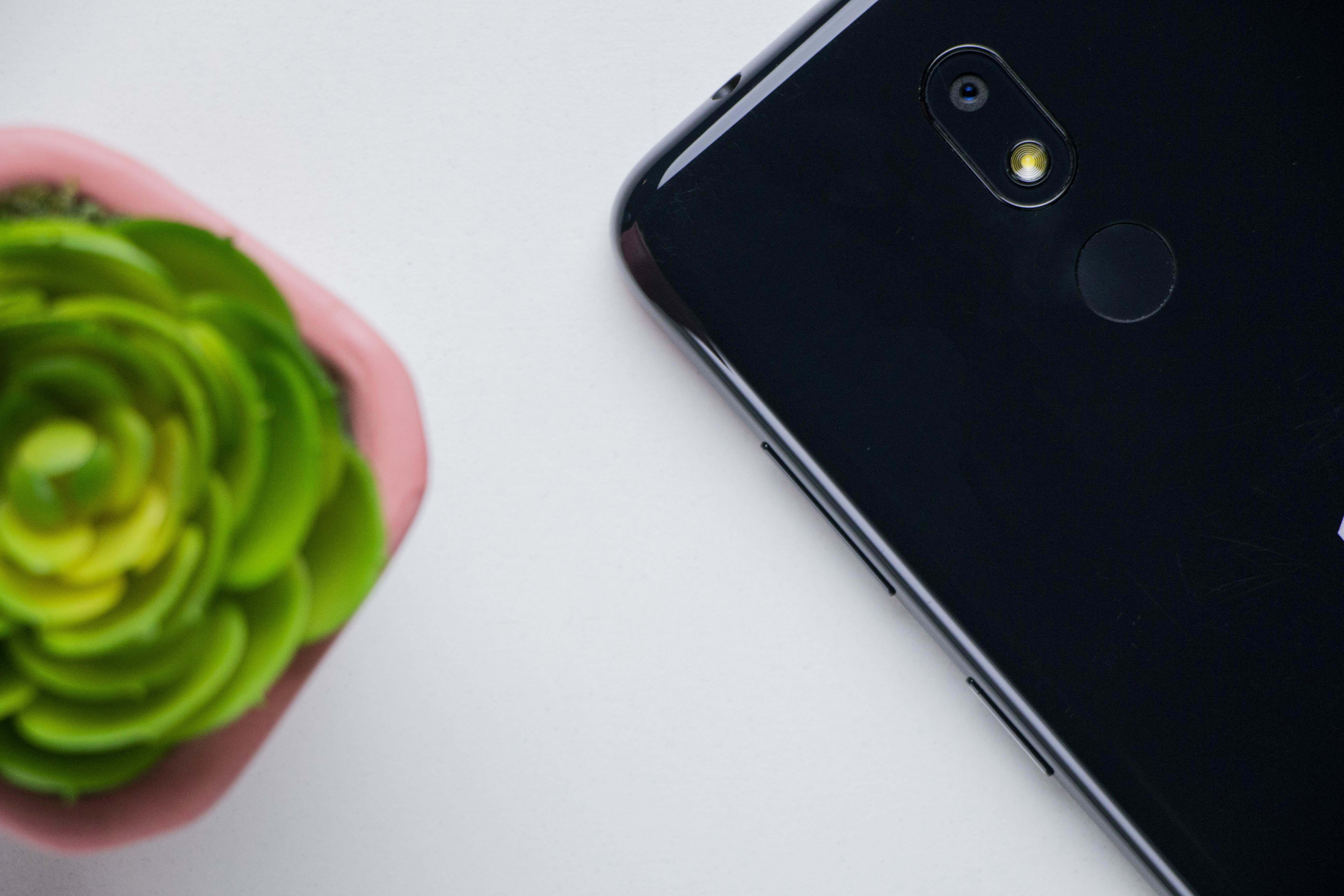 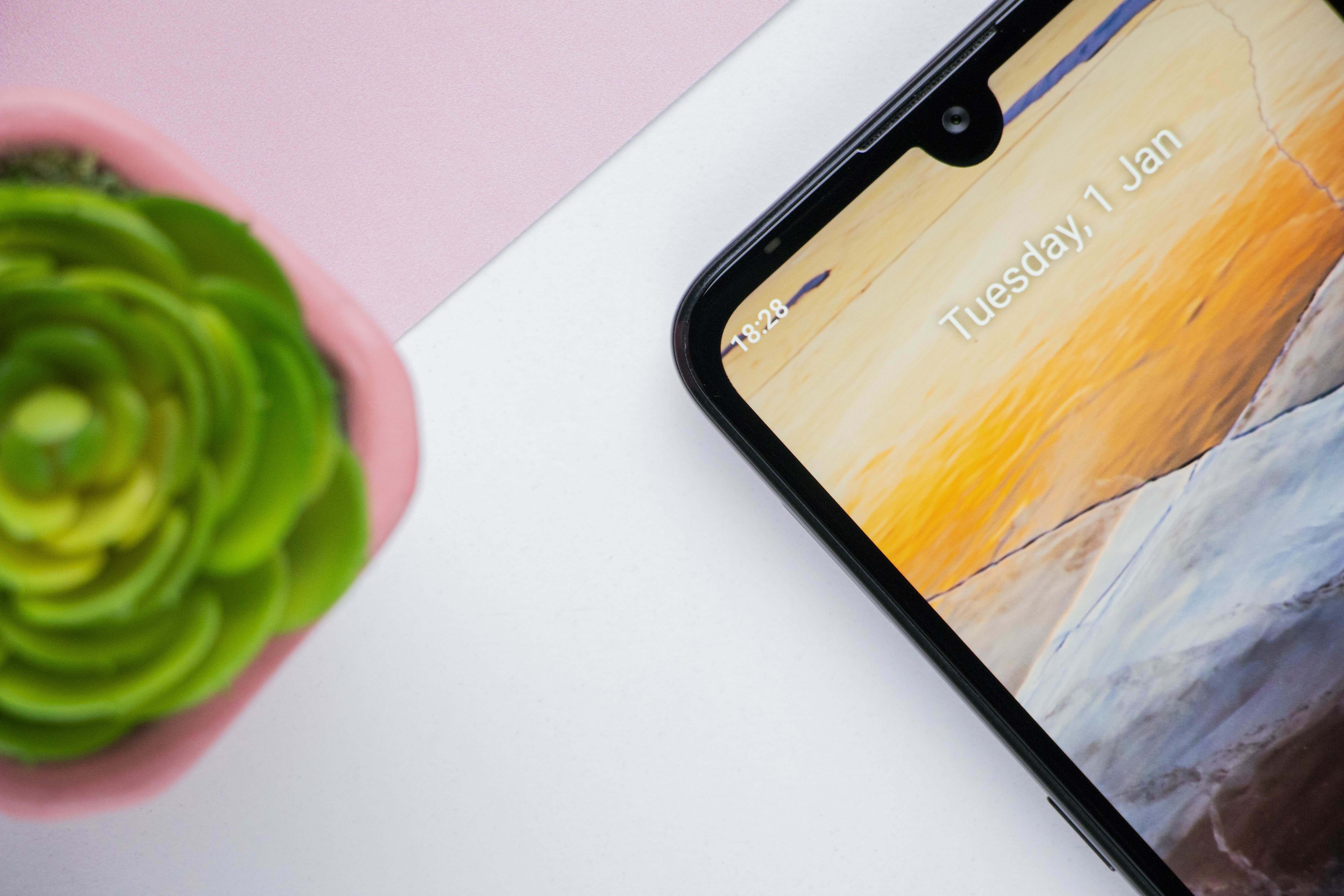 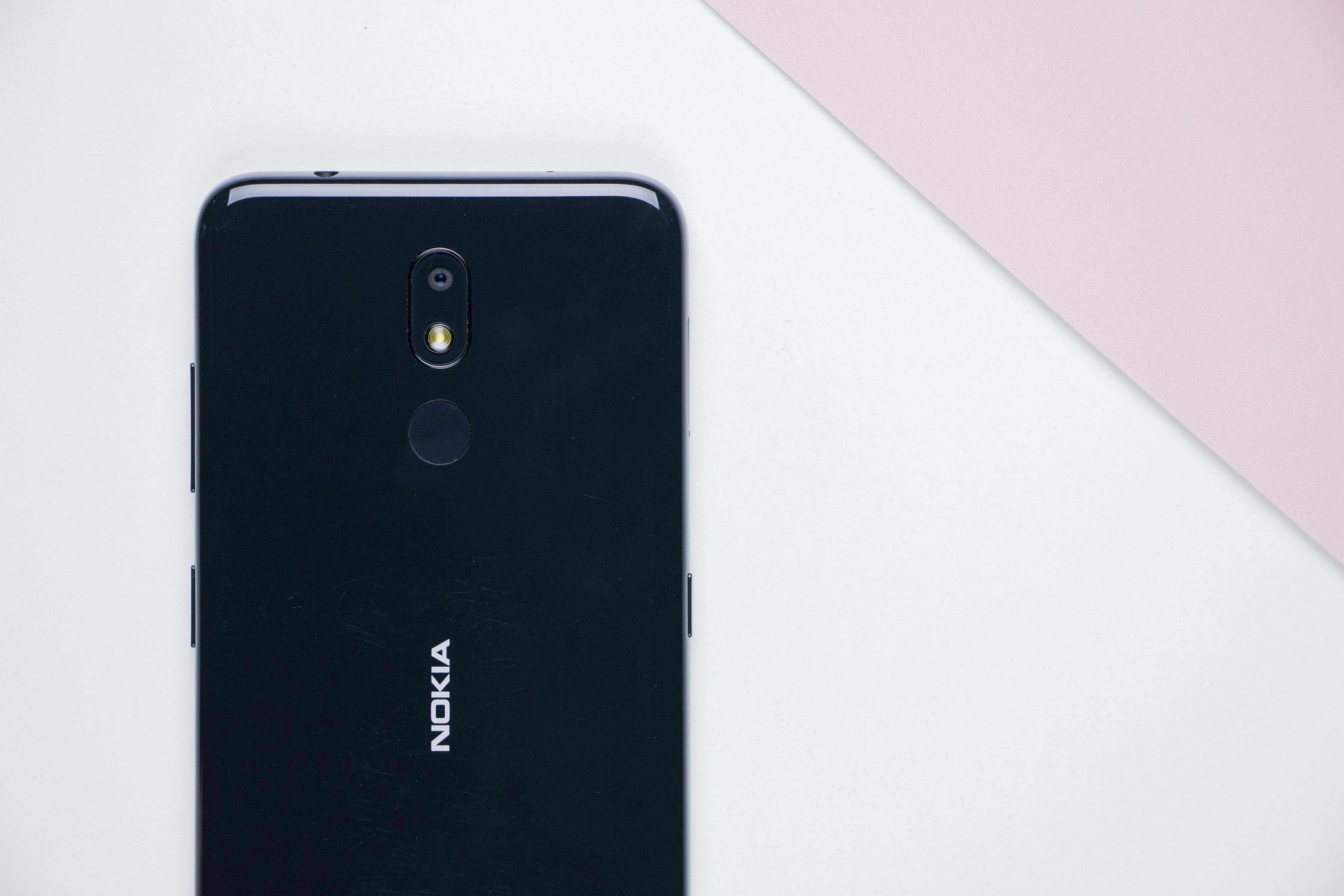 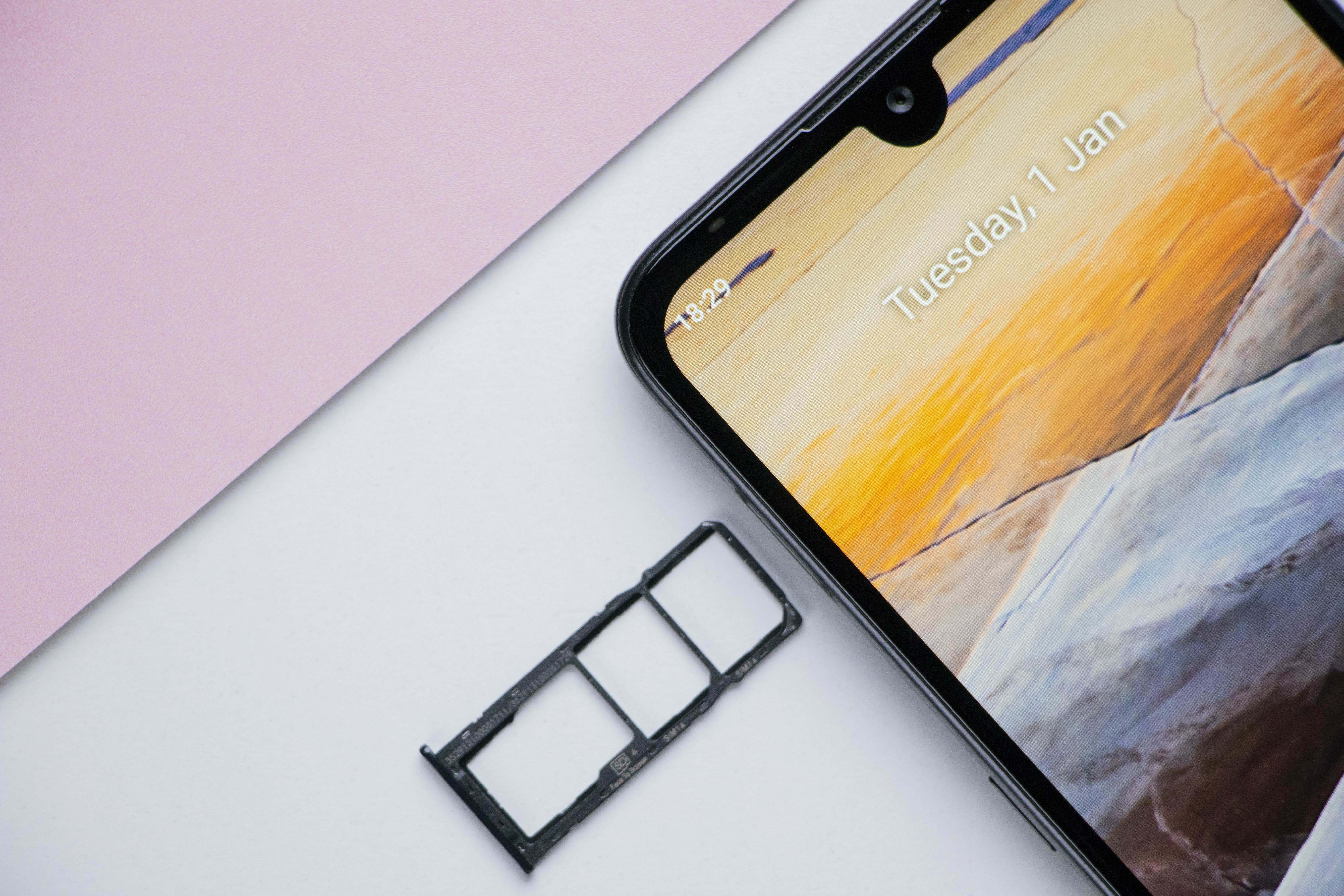 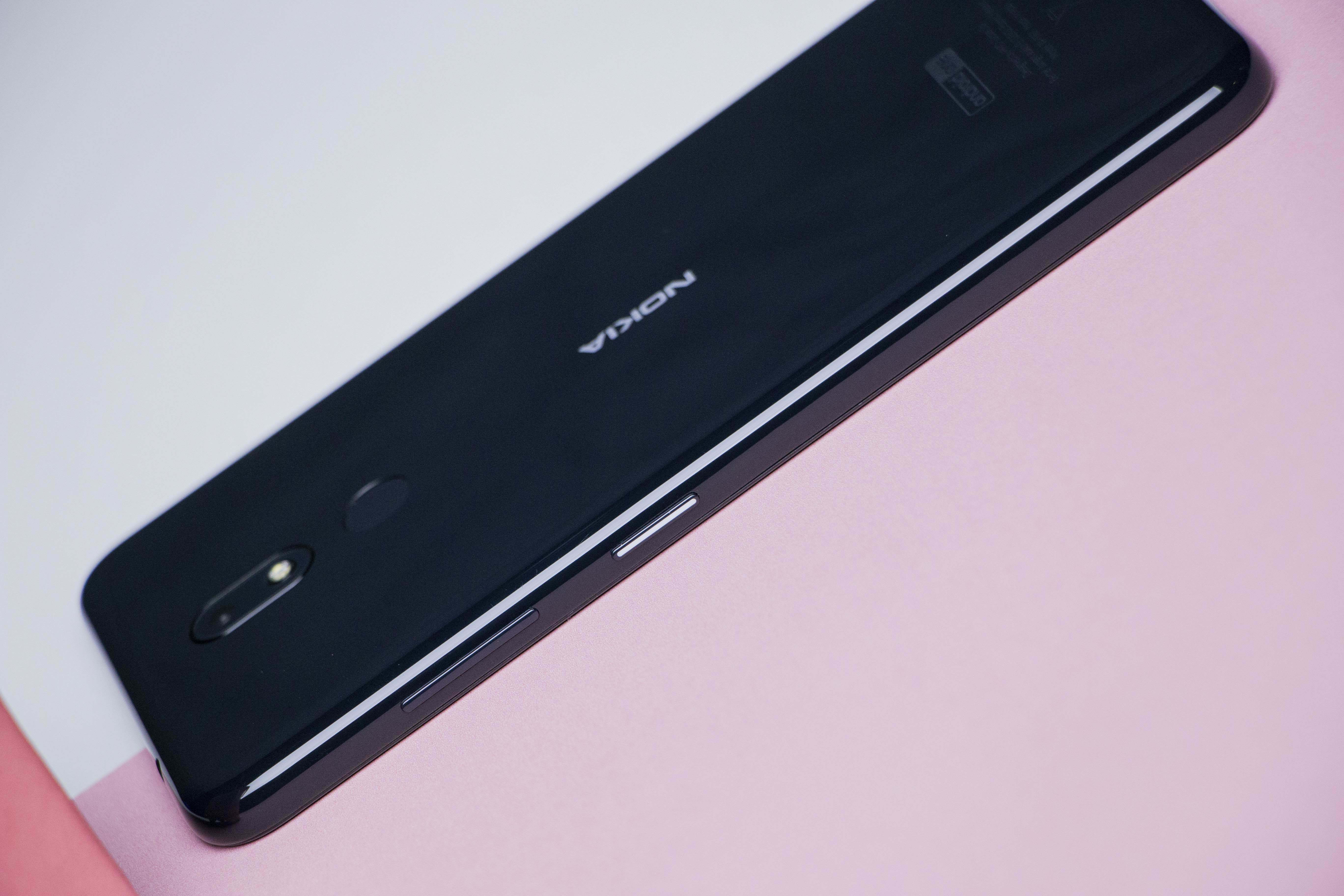 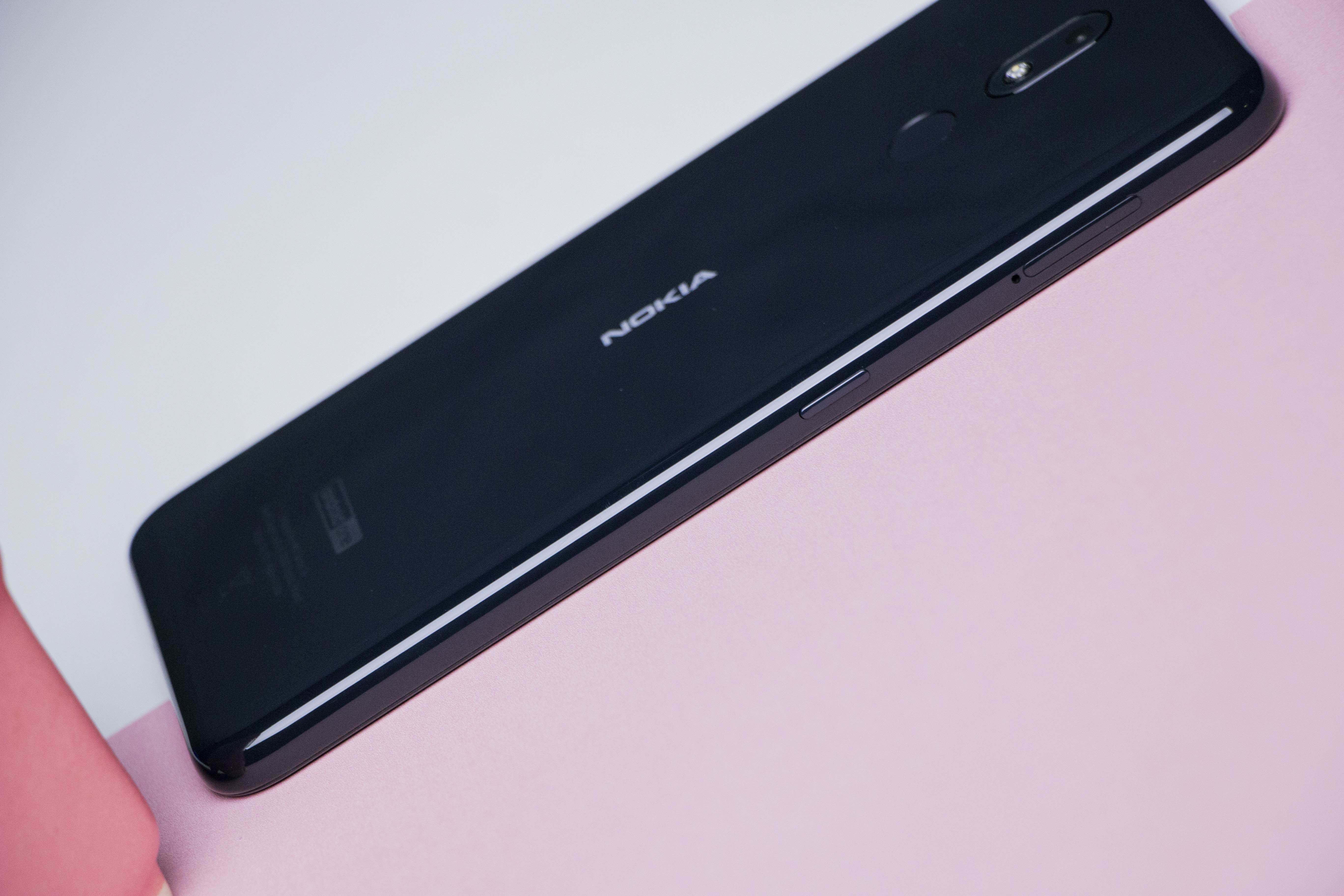 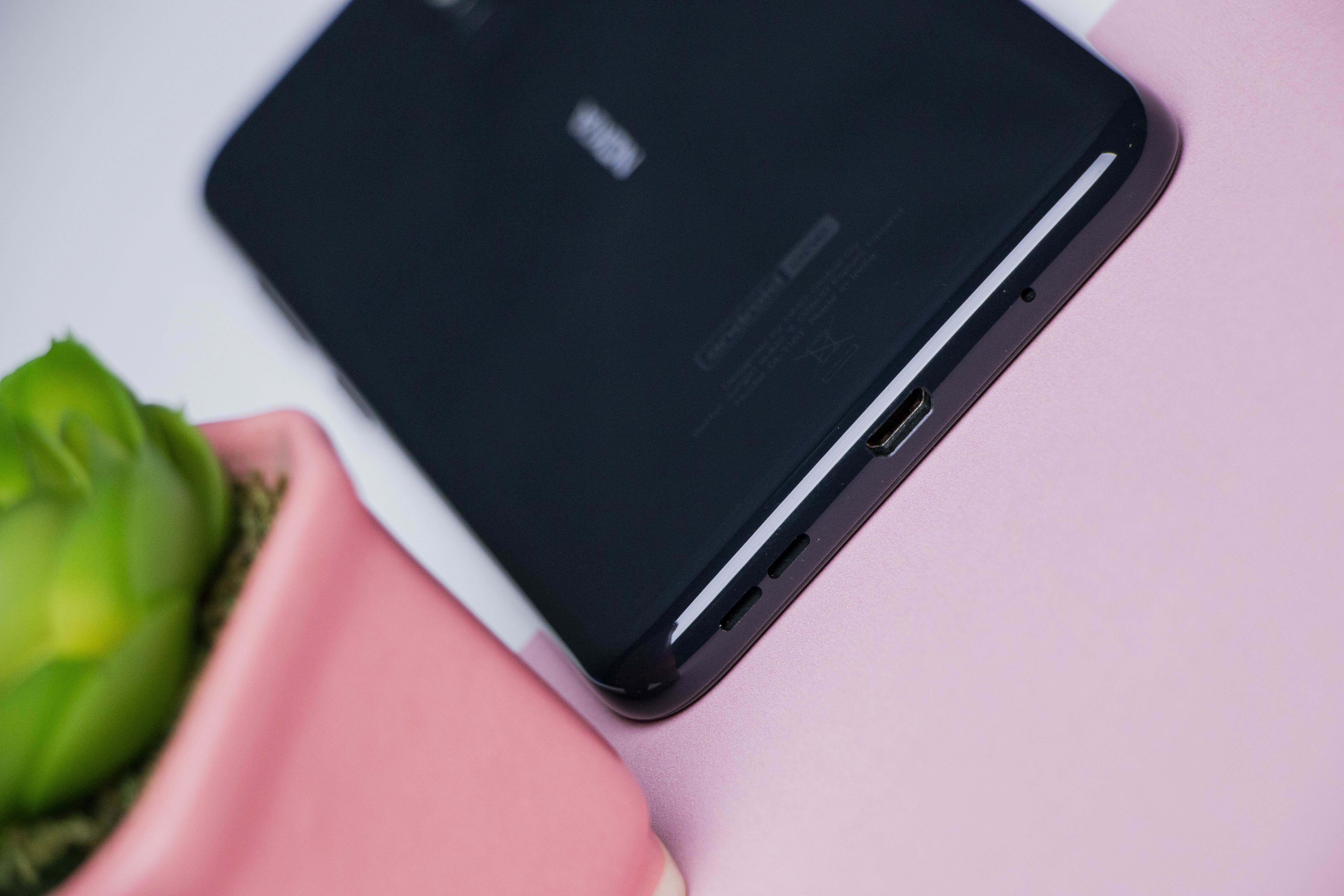 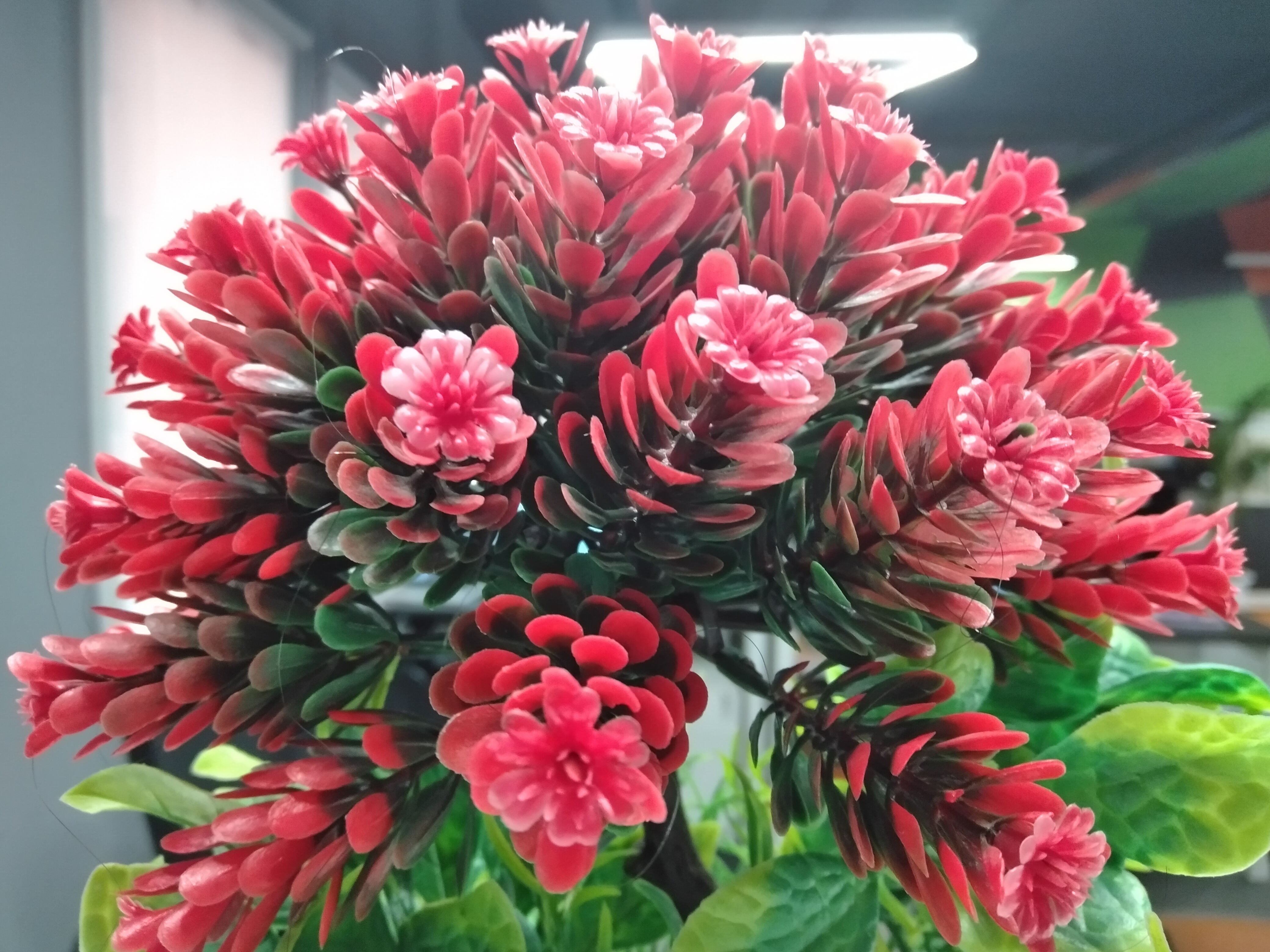 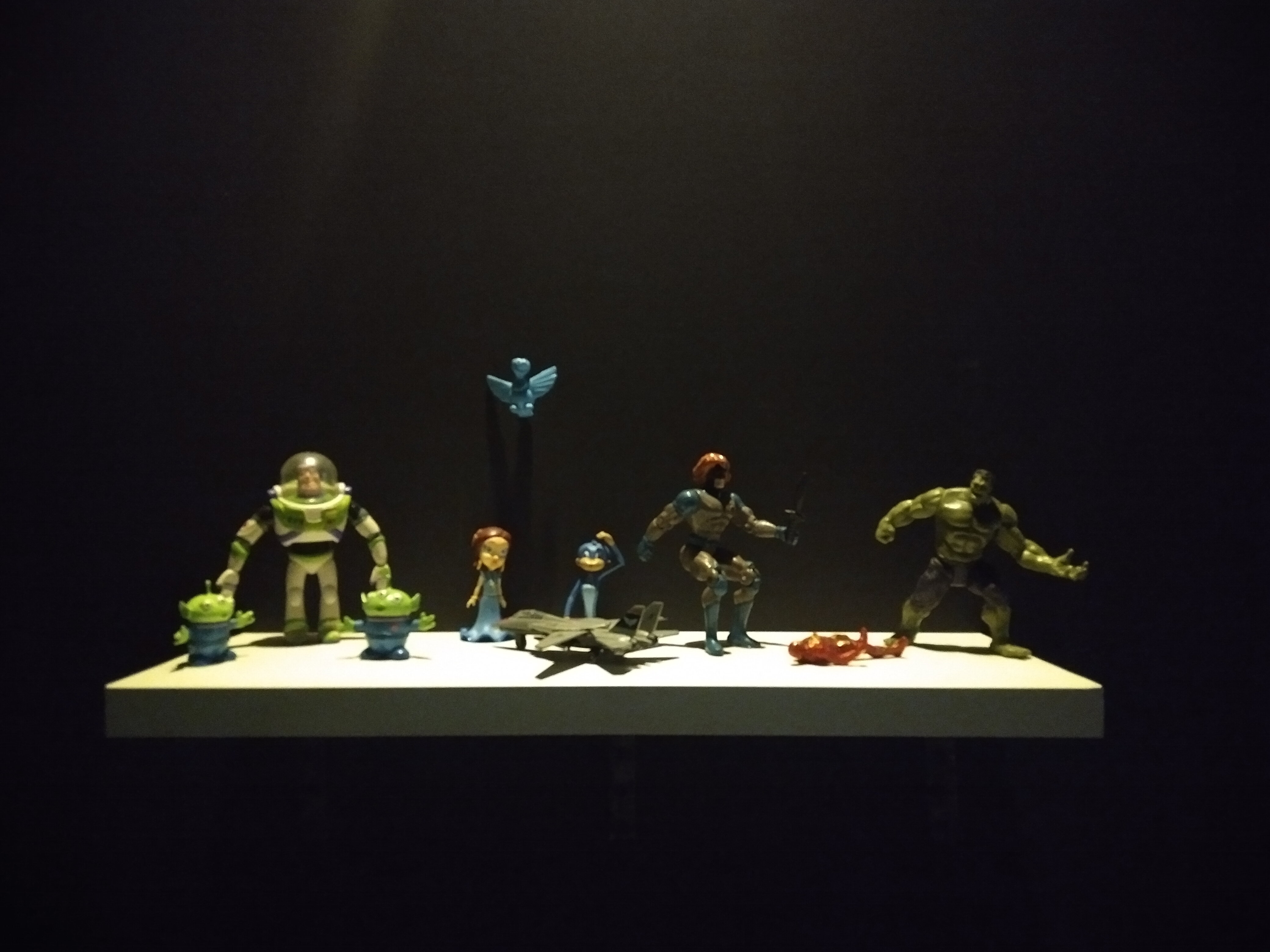 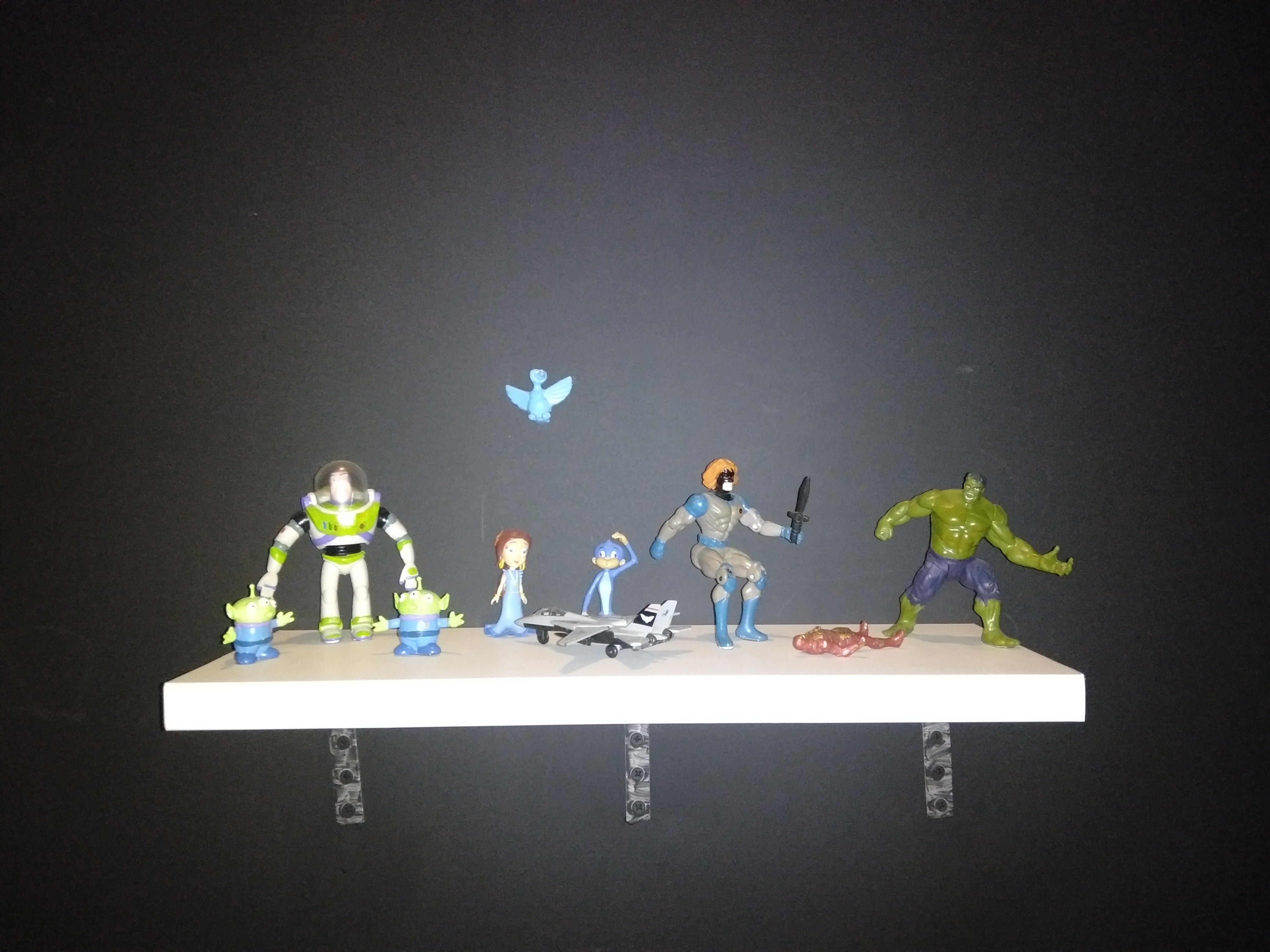 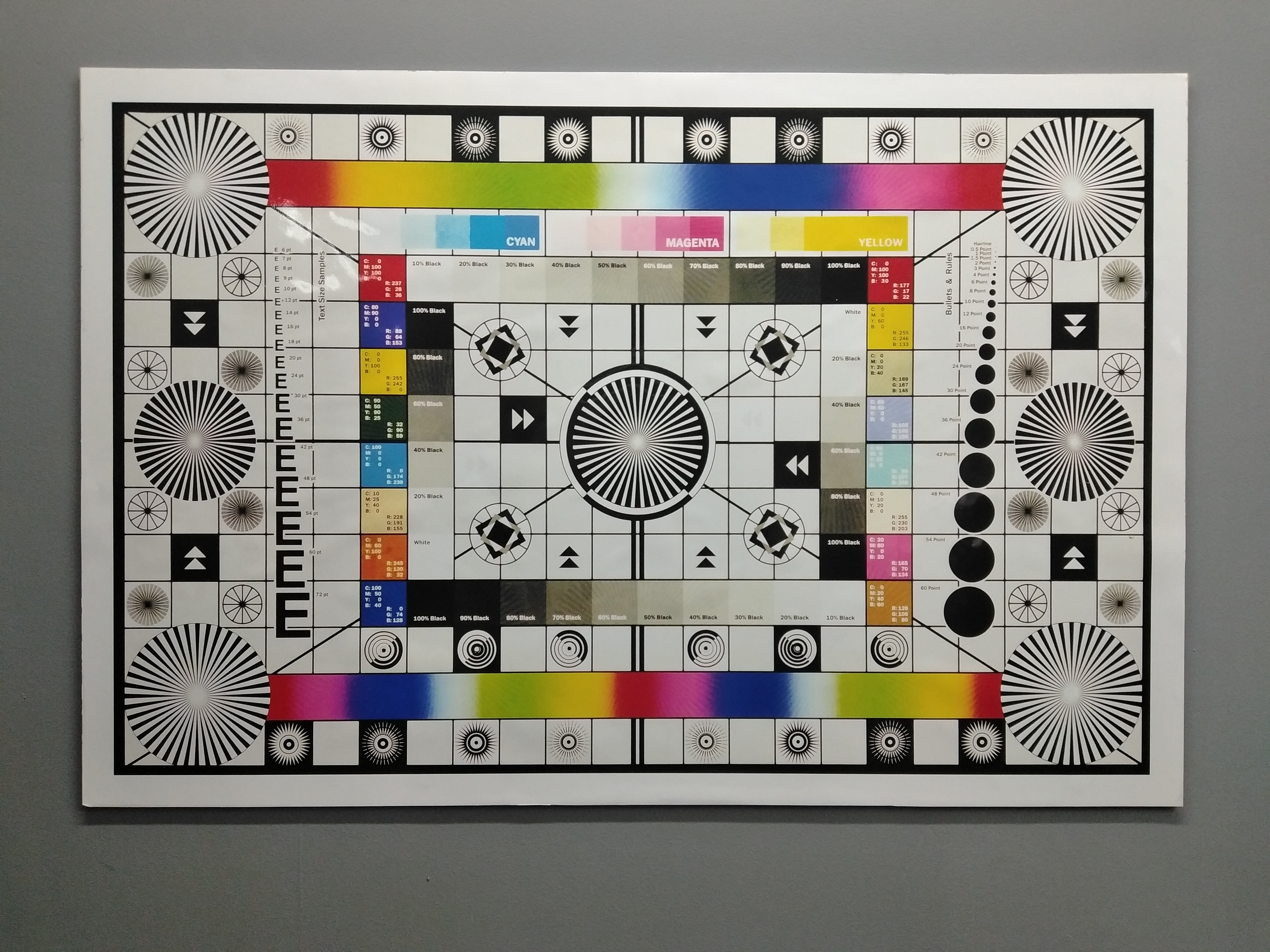 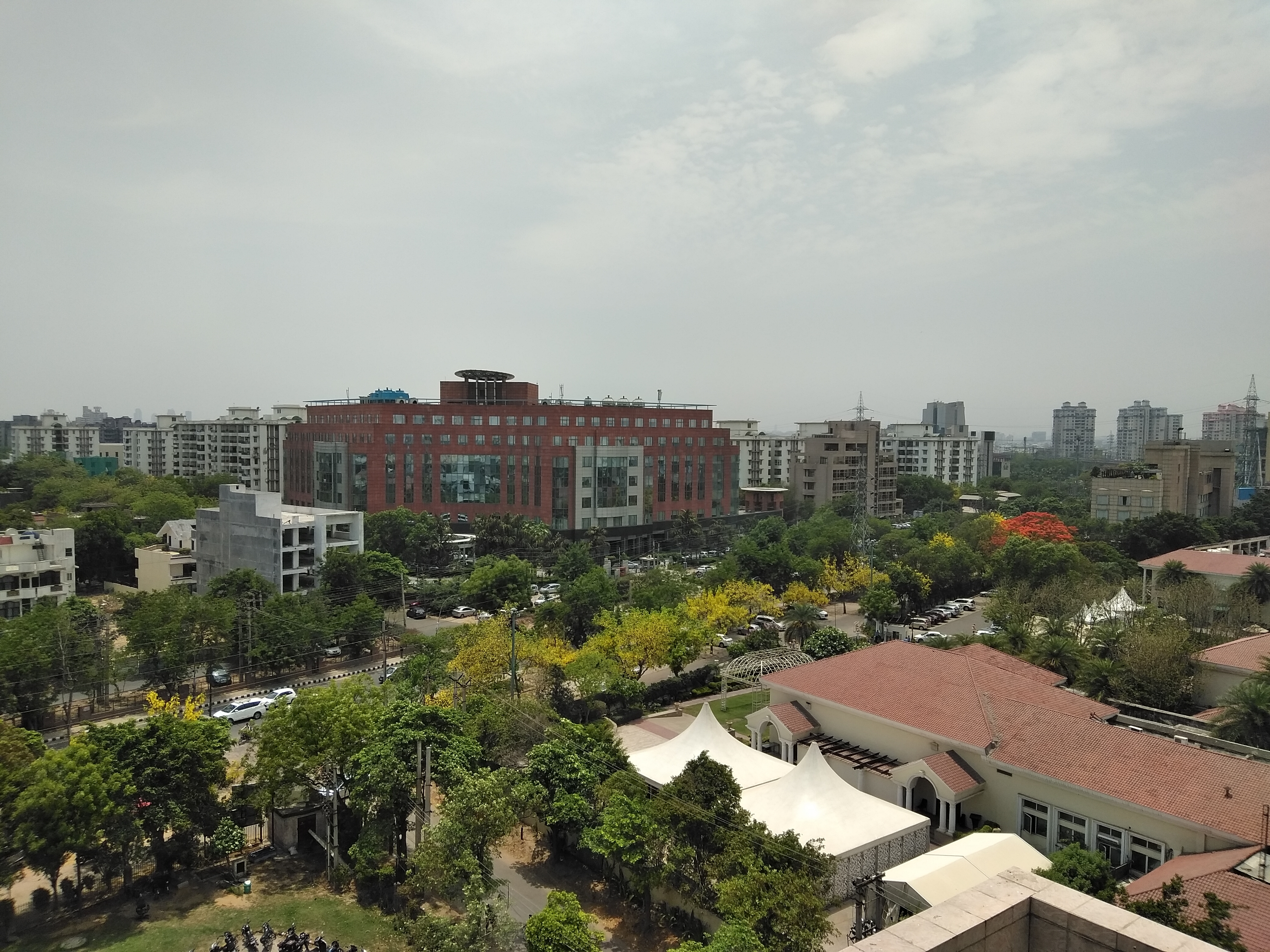 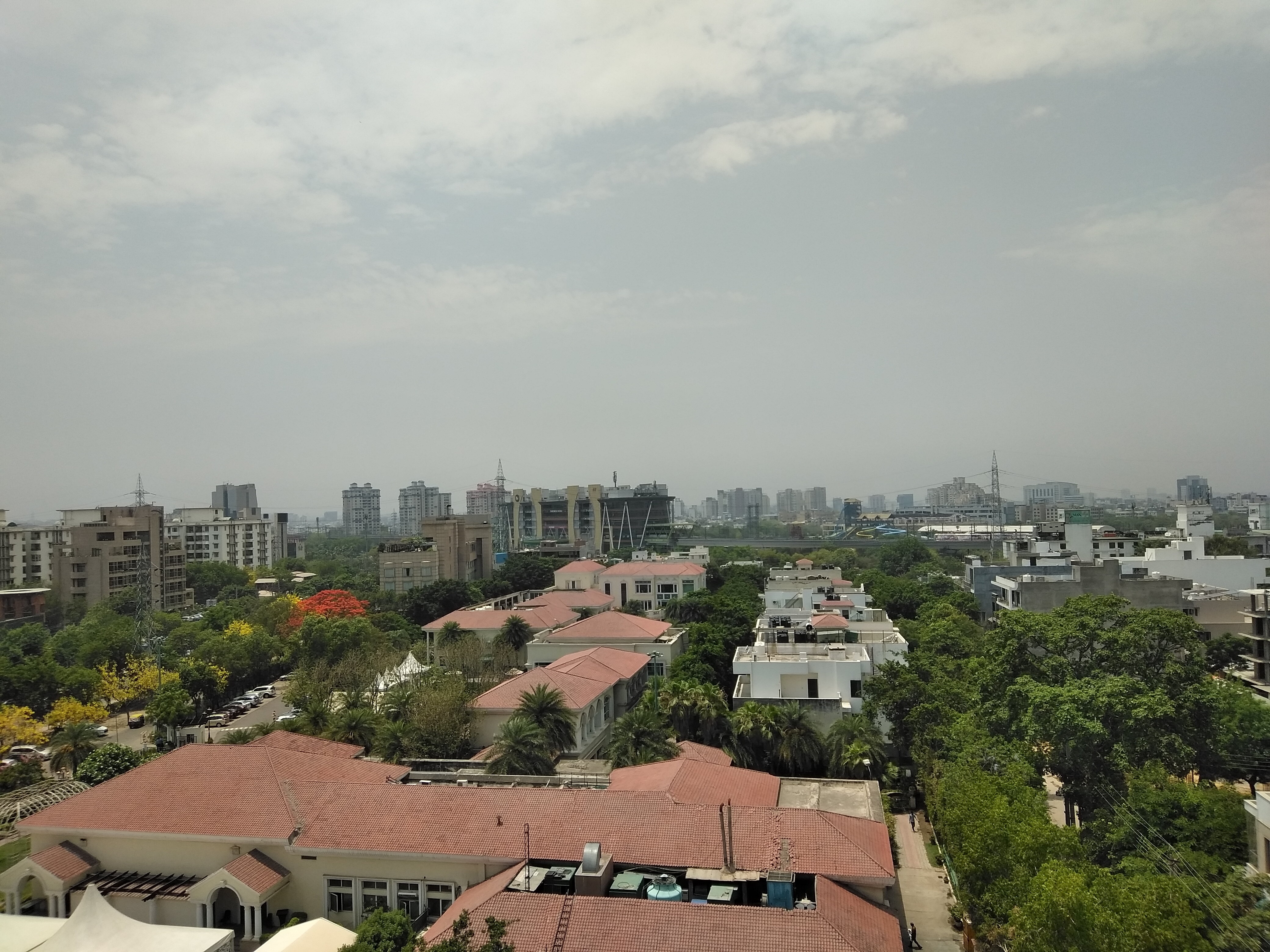 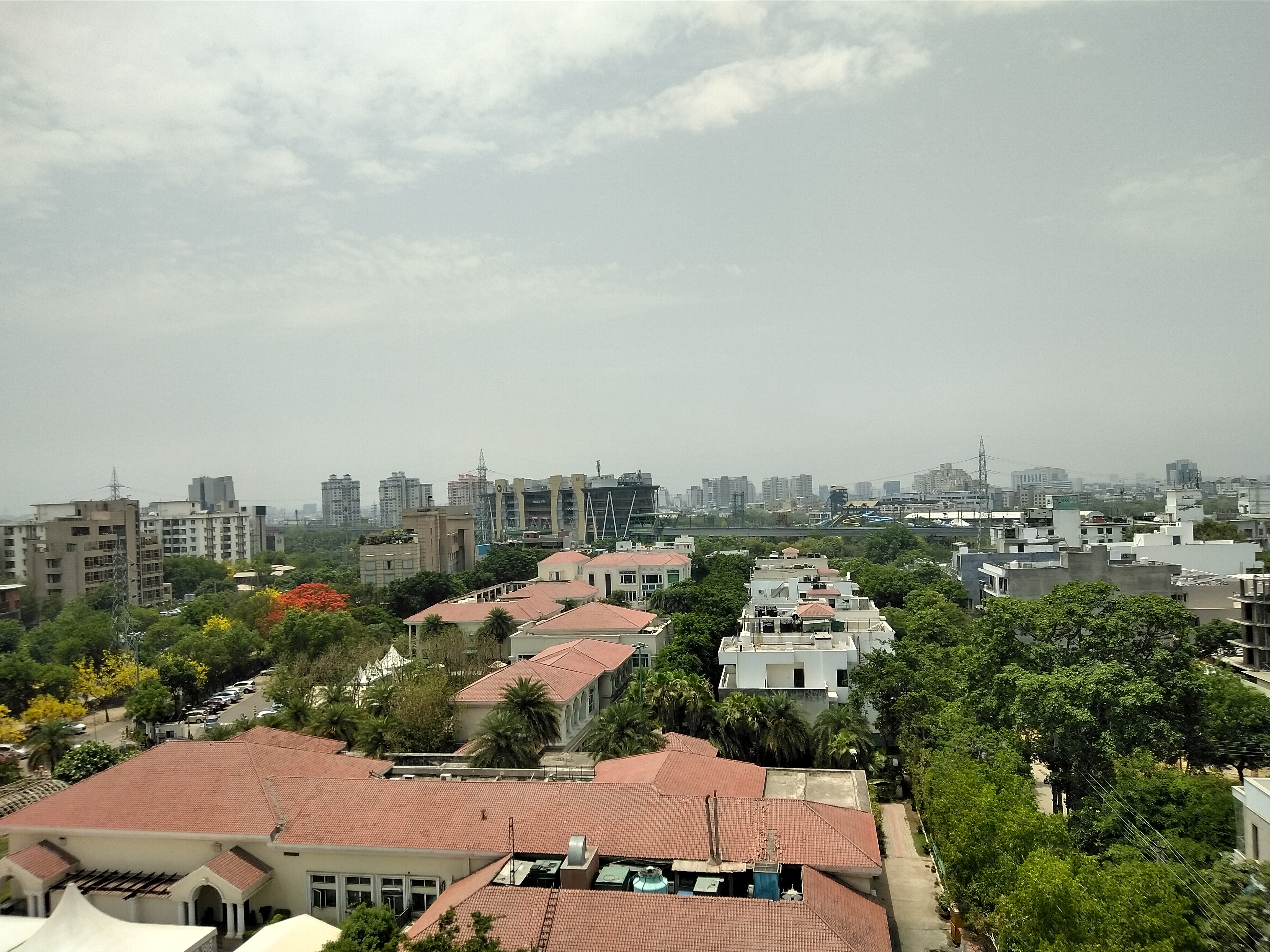 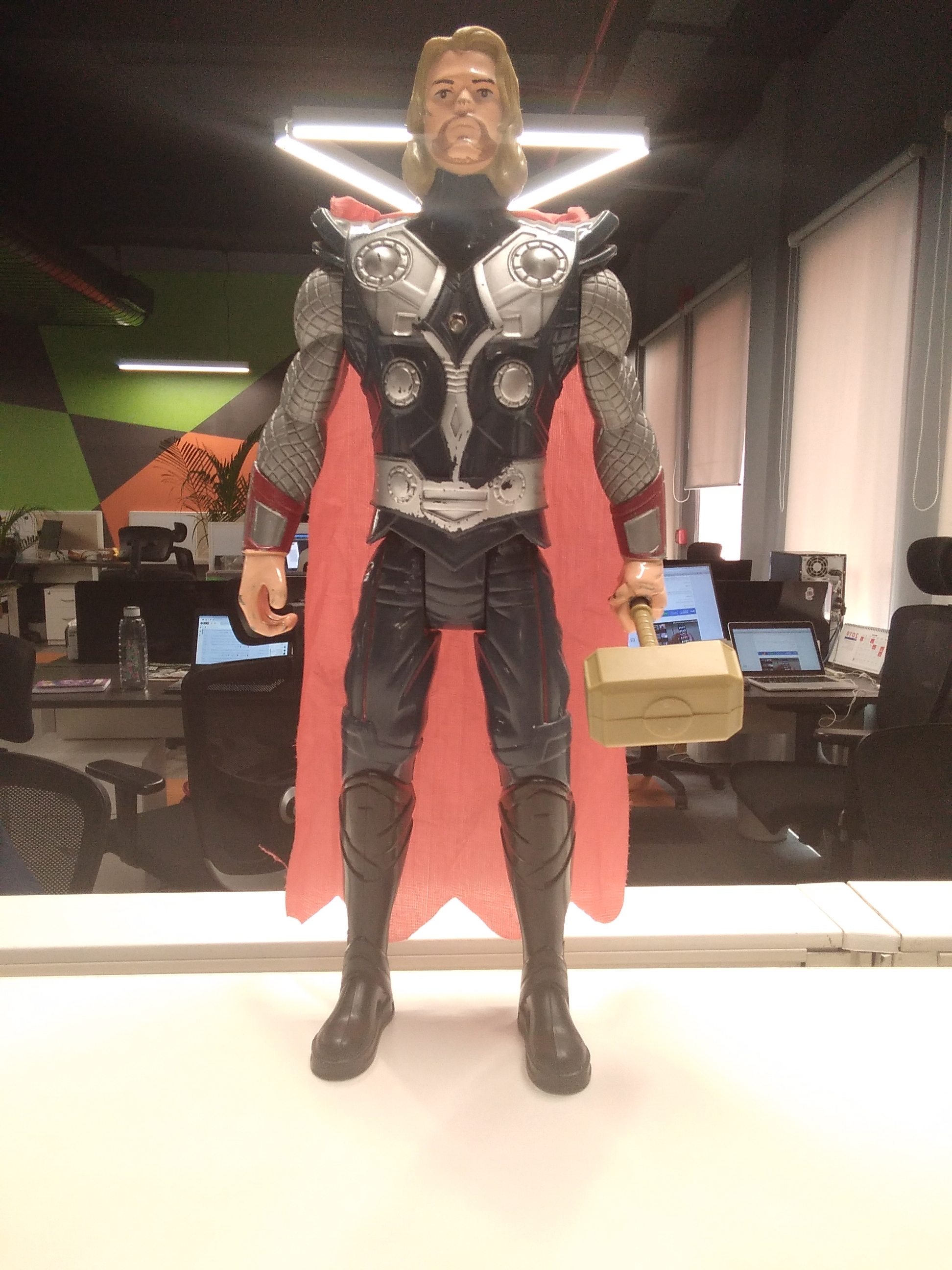