91mobiles.com
Home News nubia Z17s to be unveiled on October 12th in China 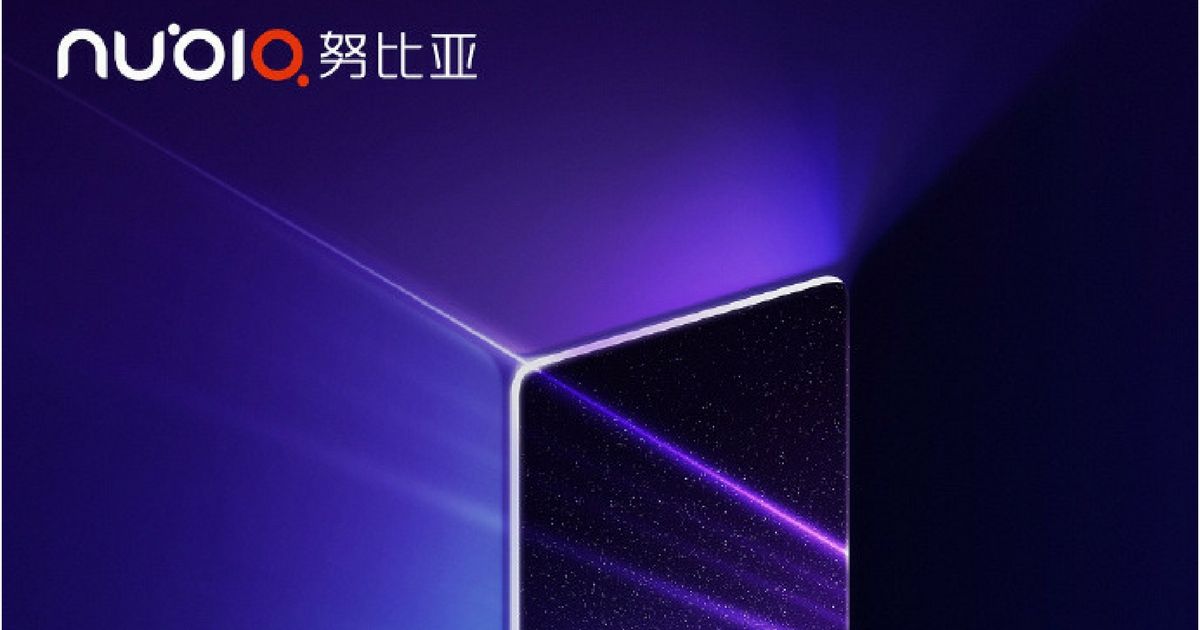 A new smartphone from nubia, dubbed as Z17s has been doing the rounds of the Internet for some time now. It is expected to be the first full-screen handset from the brand. Now, the brand has sent out media invites for the launch event of the handset in China. 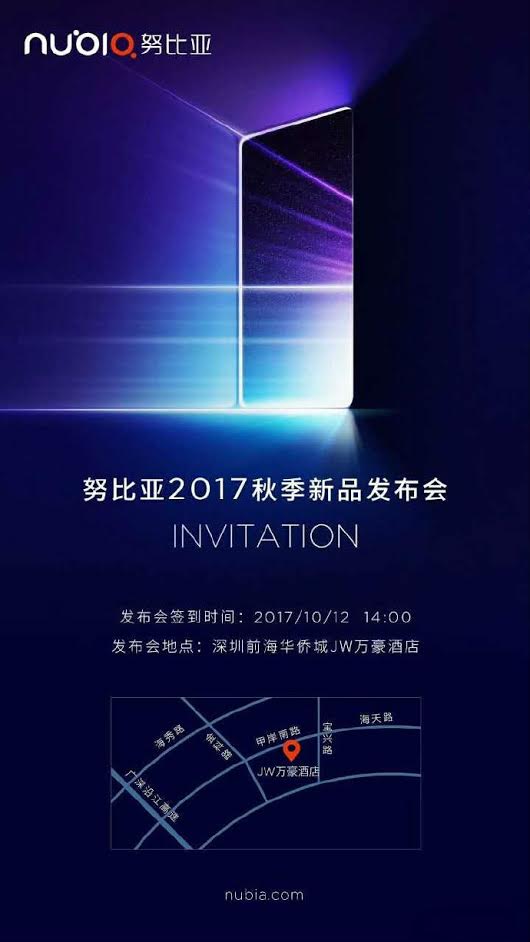 In the invite we can see the full-screen silhouette of the handset with the event date scheduled for October 12th. The upcoming handset was recently spotted on TENAA and most of its spec sheet has already been revealed. For the uninitiated, the device will flaunt a 5.73-inch display on the front with full HD resolution. Under the hood, there will be a 2GHz octa-core processor mated to 6GB of RAM and 64GB of internal storage. In terms of optics, the nubia Z17s is treated to a pair of 13-megapixel snappers on the rear panel with dual tone LED flash and a 16-megapixel selfie shooter on the front. The phone will run the Android 7.1.1 Nougat operating system and will be powered by a 3,100mAh battery.

We will bring more information next month when the brand unveils the handset, so stay tuned.

nubia Z17s to be unveiled on October 12th in China