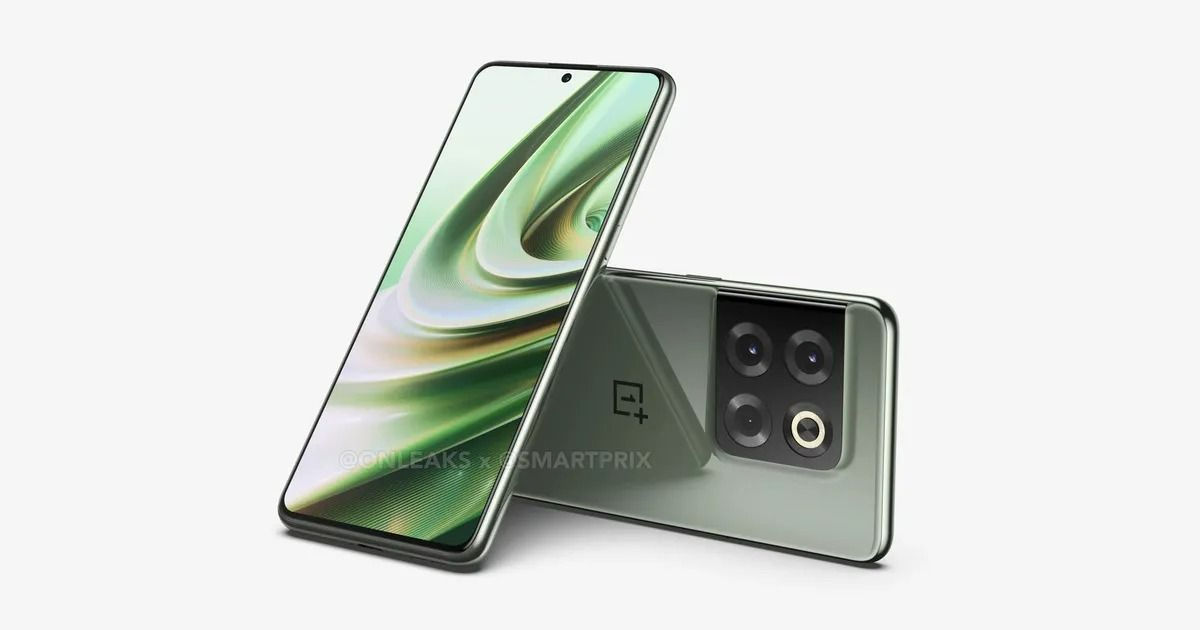 In the days leading up to the OnePlus 10T India launch, the company has been revealing key details of the phone. We already know that the smartphone is powered by the latest Snapdragon 8+ Gen 1 chipset. Now, OnePlus has confirmed some details surrounding the camera hardware on the flagship device. The upcoming OnePlus 10T will feature a 50MP triple rear camera setup. 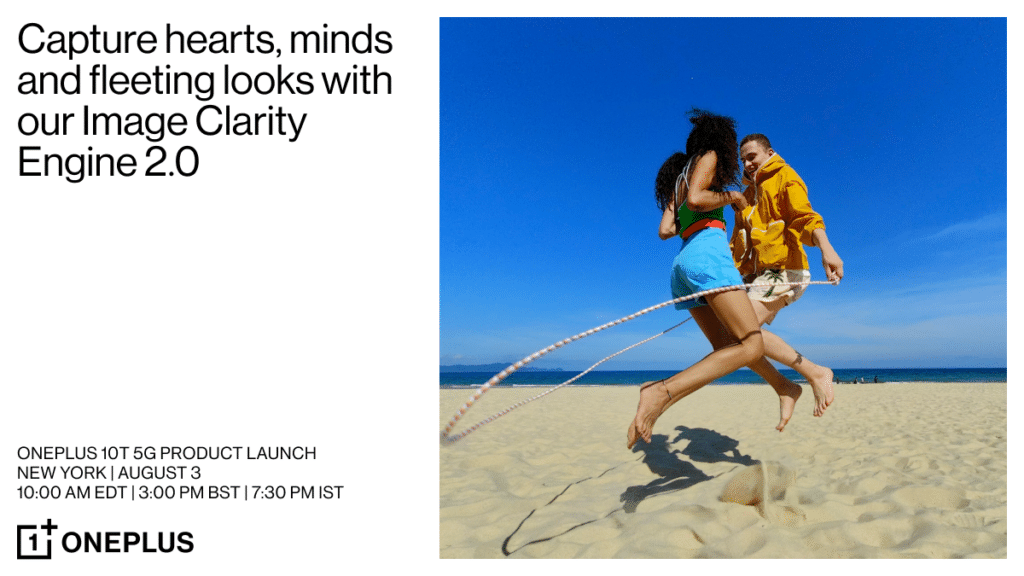 OnePlus has confirmed the presence of a 50MP Sony IMX766 sensor with OIS and EIS support as the primary camera. The main camera is accompanied by an ultrawide camera with a 119.9-degree field of view. The third camera is a macro lens.

The OnePlus 10T is expected to get a 6.7-inch LTPO 2.0 AMOLED display and will get an FHD+ resolution. There will also be a 120Hz high refresh rate on offer. Powering the device will be a combination of a Snapdragon 8+ Gen 1 processor paired with up to 16GB of RAM and 512GB of internal storage.

The OnePlus 10T will get a 50MP triple camera setup at the back as mentioned above. Upfront there will be a 16MP shooter for taking selfies. The flagship OnePlus will draw juice from a 4,800mAh battery with support for 150W fast charging.