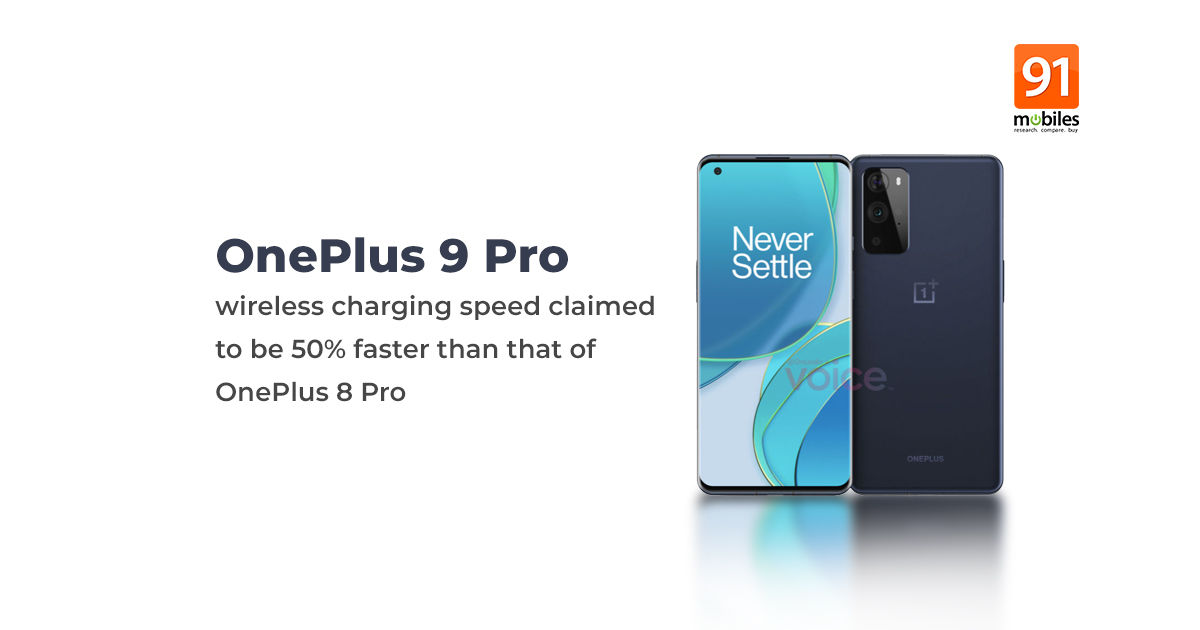 OnePlus 9 series is expected to launch in March with flagship specifications that include the all-new Snapdragon 888 chipset. The lineup is expected to include the vanilla OnePlus 9 and OnePlus 9 Pro (with rumours about a OnePlus 9E model as well). The rumour about the upcoming flagships is that they will have wireless charging support, which was first introduced on the OnePlus 8 Pro last year. Tipster Max Jambor claims the OnePlus 9 Pro will support up to 45W fast wireless charging support, an upgrade from the 30W on the OnePlus 8 Pro. The phone is also said to pack reverse wireless charging that lets the phone charge another smartphone or accessories such as wireless headphones. 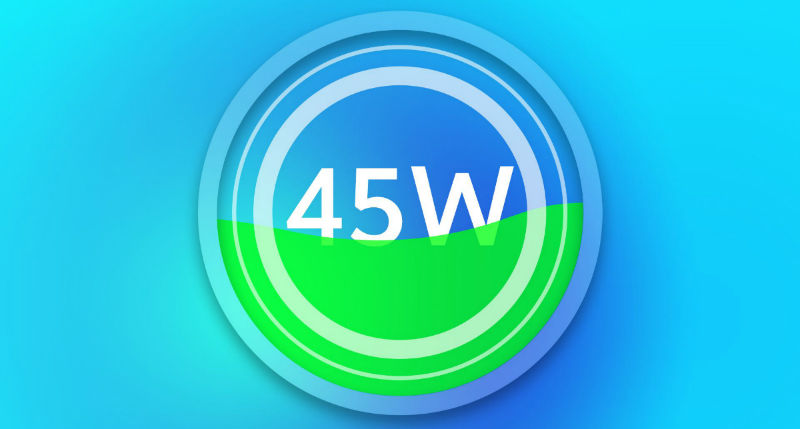 Both the OnePlus 9 and OnePlus 9 Pro are expected to come with the Snapdragon 888 5G chipset, 8GB RAM, 128GB storage, and a Fluid AMOLED display. They’re likely to run on Android 11-based OxygenOS custom skin on top. The standard OnePlus 9 is said to get triple cameras at the back, while the OnePlus 9 Pro may have quad-cameras. OnePlus 9 is said to come with a 4,500mAh battery and 65W fast wired charging solution. The Pro model may get a slightly larger battery and similar charging speeds. Both the models are expected to feature a punch-hole display for the selfie camera and an in-display fingerprint sensor for security. OnePlus is said to have partnered with Leica for the first time for cameras.