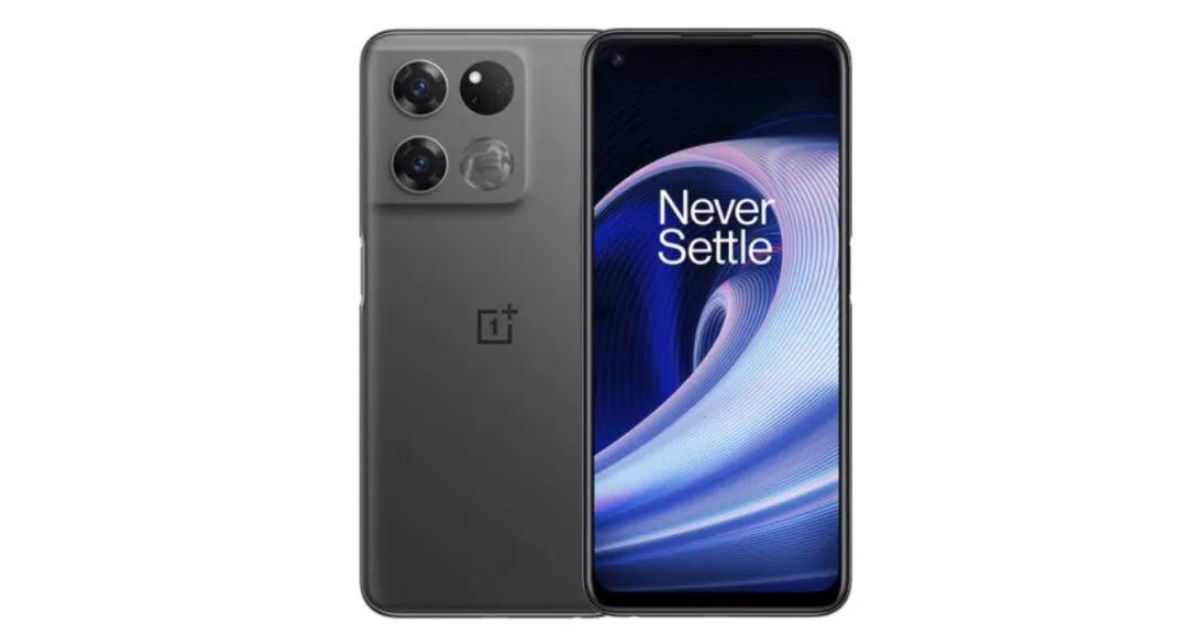 Processor: At the heart of the device is a MediaTek Dimensity 8100-Max processor.

Storage: It could be paired with up to 12GB RAM and 256GB storage.

Camera: OnePlus Ace Racing Editon flaunts a 16MP camera on the front for selfies and video calls. It houses a triple camera setup at the rear, featuring a 64MP primary camera, an 8MP ultra-wide lens, and a 2MP macro/depth camera.

OS: OnePlus Ace Racing Editon will run on Android 12 out of the box.