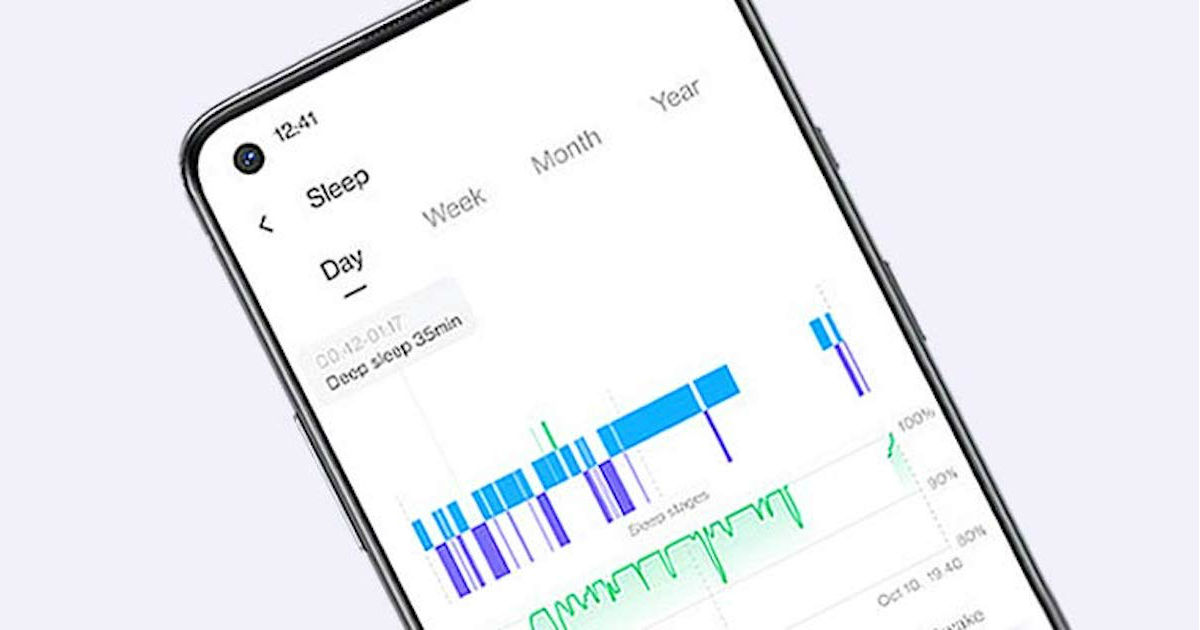 OnePlus Band launch in India is expected on January 11th and the fitness tracker’s key specs and price were tipped recently. Now, tipster Mukul Sharma has hinted that the company will also launch a companion app, called OnePlus Health. The all-new OnePlus Health wearables app is expected to support the OnePlus Band and possibly other products from the company such as the OnePlus TWS earbuds and the upcoming smartwatch. Unfortunately, the OnePlus Health app is still a mystery as we don’t have any screenshots to give us an idea of what the UI will look like or the features it will offer. However, we can speculate that the app will offer comprehensive fitness data such as steps, calories burned, sleep data, activities, and more.

Meanwhile, the OnePlus Band is the company’s first-ever fitness tracker and it is said to sport a 1.1-inch touchscreen AMOLED display, 24/7 heart rate monitor, sleep tracking, and SpO2 blood saturation monitoring. The fitness band is claimed to last up to 14 days on a single charge and have support for 13 exercise modes, which may include outdoor, Run, Cycling, Cricket, Pool Swim, Yoga and more. The OnePlus Band is expected to have an IP68 rating for water-resistance.

OnePlus Band price in India is said to be Rs 2,499, meaning it will look to take on the Xiaomi Mi Band 5 and other fitness trackers in this segment. The upcoming OnePlus Band will be available via Amazon and a dedicated microsite for the wearable is already live on the e-commerce platform and this confirms some of the leaked features. That’s pretty much everything we so far know about the OnePlus Band but since the launch is around the corner, we don’t have to wait for much longer to know more details. Stick around.