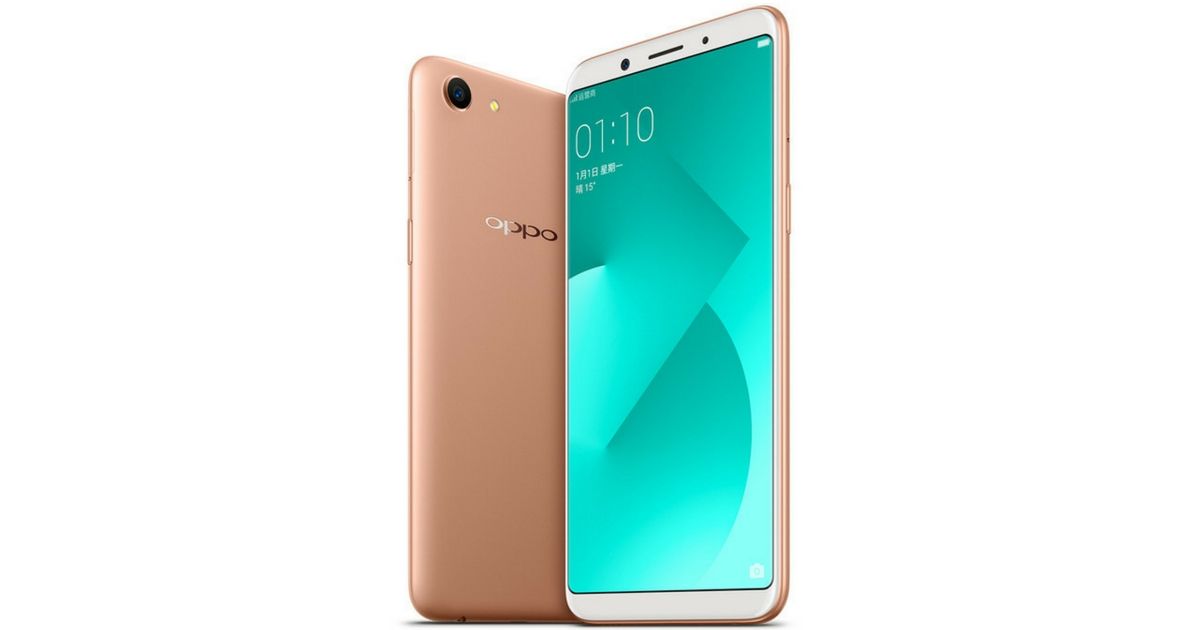 Last month, OPPO launched the OPPO F5 Youthedition mid-range smartphone in India. Now it appears that the company is planning to launch yet another mid-range offering in India. 91mobiles has learned from sources that the brand will be launching the OPPO A83 in the country next, which was unveiled in China recently. The device isa mid-range offering with a nearly bezel-less 18:9 display and facial recognition. 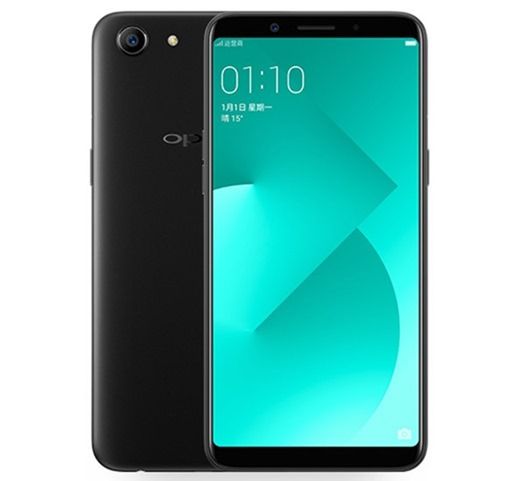 OPPO has also sent out media invites for an event in Bengaluru on January 17th. While the brand didnt mention the name of the device to be unveiled at the event, our source suggests it will be the OPPO A83 that will be reaching India shores next week. Furthermore, we have learned that the device will be priced under Rs 15,000 in the country.

To recap on the specs, the OPPO A83 features an all-metal design. The phone relies on a face unlock feature instead of a fingerprint sensor for security. The brand says that the facial recognition feature scans 128 points on the users face and can unlock the handset in just 0.18 seconds. The device comes with an 18:9 display measuring 5.7-inch diagonally. Powering the device is a 2.5GHz octa-core processor, accompanied by 4GB of RAM. The storage capacity on board is 32GB, which can be further increased up to 128GB by inserting a microSD card.

The camera department on the OPPO A83 includes a 13-megapixel primary snapper with an LED flash, and an 8-megapixel selfie shooter. Software-wise, the phone boots Android 7.1 based ColorOS 3.2. The connectivity features include 4G LTE, dual-SIM slots, Wi-Fi, Bluetooth 4.2, 3.5mm headphone jack, micro-USB and A-GPS. A 3,090mAh battery completes the list of the specs.

The OPPO A83 is available in China in two colours champagne and black. We will have its pricing and availability details for India in the coming days, so stay tuned for regular updates.