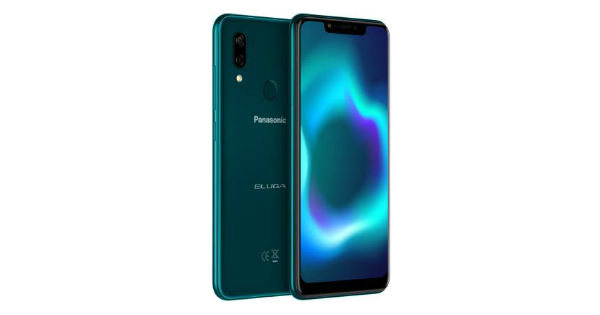 Panasonic Eluga Ray 810 smartphone has been officially launched in the Indian market. It succeeds the Eluga Ray 800 and comes with a massive notch at the front, which houses the 16MP selfie snapper and LED flash for better low-light images. While there are slim bezels on either of the sides, the bottom packs in a sizeable chin. The Panasonic Eluga Ray 810 comes with ARBO hub for smart assistive features and there is a rear-mounted fingerprint sensor for security with slightly curved edges.

Panasonic Eluga Ray 810 is priced in India at Rs 7,999 and comes in Starry Black and Turqoiuse Blue colour options. The handset is currently available via Flipkart.

The Panasonic Eluga Ray 810 flaunts a 6.19-inch HD+ display with 720 X 1,500 pixels resolution and a notch. It is powered by the MediaTek Helio P22 SoC coupled with 4GB RAM and 64GB internal storage with a microSD card slot. The handset runs on Android 9.0 Pie out of the box. In terms of optics, the Panasonic Eluga Ray 810 packs dual rear cameras consisting of a 16MP primary sensor and a 2MP secondary snapper.

On the front, there is a 16MP snapper for selfies and video chats. There is a rear-mounted fingerprint sensor for security and a 4,000mAh battery fuels the phone. Connectivity features include dual VoLTE, Wi-Fi, Bluetooth 5.0, FM Radio, MicroUSB port for charging and data sync. 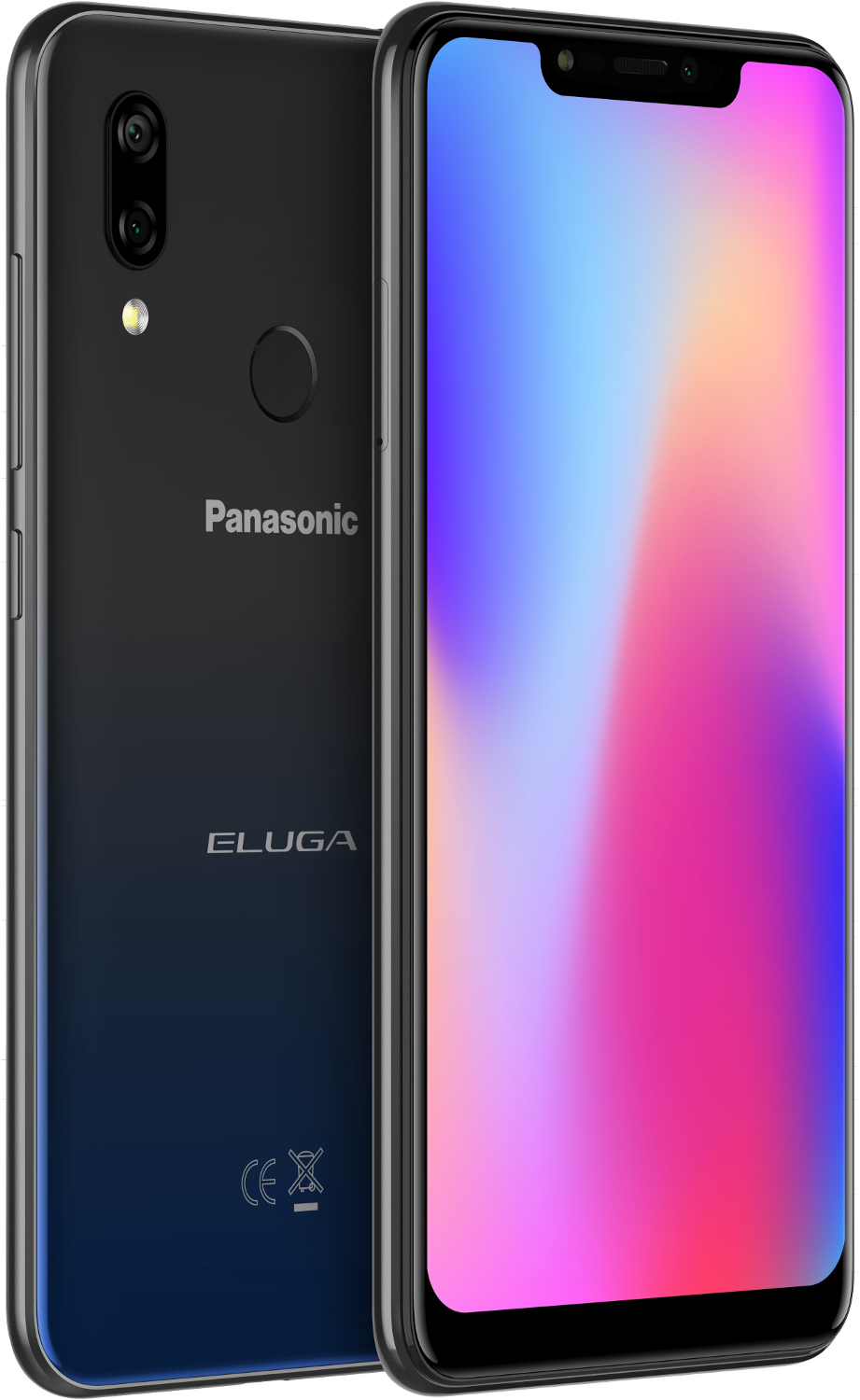